In this article, we cover the Jungle Cruise release date on Netflix. Firstly, Jungle Cruise is a Disney filmed based on a riverboat ride in the Adventureland section of the Walt Disney theme parks. This production, directed by Jaume Collet-Serra (House of Wax, The Shallows) stars Fast and Furious veteran Dwayne Johnson a.k.a “The Rock” and Emily Blunt (The Adjustment Bureau, The Devil Wears Prada), Paul Giamatti (Twelve Years a Slave, Billions) and Edgar Ramírez (Zero Dark Thirty) will certainly impress everyone who sees it, with many Netflix members eager to learn when it will be available on the streaming service.

Some Disney rides and attractions, such as The Pirates of the Caribbean, are readily adapted into blockbuster franchises. Others, like as Tomorrowland and The Haunted Mansion, are less fortunate. However, Disney has great expectations for one of its classic attractions, Jungle Cruise, to become the next big success. So, join us here at Otakukart as we take you through the broad strokes of this Disney production of one of the most successful rides in their theme parks!

The film is set during World War I and follows riverboat captain Frank Wolff, played by Johnson, as he leads British scientist Dr. Lily Houghton, played by Blunt, and her brother, MacGregor, on a quest to find the mythical Tree of Life, which is said to be hidden somewhere in the depths of the dangerous Jungle. They aren’t the only ones searching for this treasure, though, as an Imperial German expedition is one of the numerous dangers they encounter along the way. The film seems to be an all-out adrenaline trip from start to end, with lots of exciting moments and beautiful graphics. It’s no surprise that many users want to know whether Jungle Cruise will be available on Netflix.

The lovely Emily Blunt is the female lead in Jungle Cruise, opposite Dwayne “The Rock” Johnson.

Fans who are thrilled that they will not have to wait in line to enjoy the cinematic rendition of the Jungle Cruise should be aware that its position on the streamer is far from perfect. Netflix does not have the Disney family-friendly film starring Johnson and Blunt. It’s a Disney+ exclusive. The absence of Jungle Cruise from Netflix’s roster is unfortunate and may lead many members to cross the plank into the unknown. Jungle Cruise became available on Disney+ on Friday, July 30 at 12 a.m. PT/3 a.m. ET.

You might be wondering, why wouldn’t Jungle Cruise be on Netflix. The reason is quite simple: Streaming Wars. And while Mickey Mouse’s arrival at the streaming platforms not long ago begins to threaten other platform’s subscriber base, Disney is about 100 million subscribers behind Netflix, and they do not plan in giving in an inch in that war. The contest for our attention is a top priority for these companies, and because it is a tooth-and-nail business, Netflix subscribers won’t see Jungle Cruise there.

Is the Disney+ Premier Access fee worth it for ‘Jungle Cruise’?

This is usually a case of “your mileage may vary.” But for my money, I don’t think so. After paying big cash for Mulan and the ensuing disappointment, I wouldn’t do it. But that’s up to you, and your finances! Jungle Cruise is the kind of escape that many of us need from our media right now. The bulk of the film is simply a fun adventure with two very compelling protagonists. We can’t leave without mentioning the performances of Jack Whitehall, Edgar Ramirez, and Jesse Lemon. Just amazing performances all around from a cast that clearly had a great time filming this film.

Where was Jungle Cruise Filmed?

Principal shooting started on May 14, 2018, and ended on September 14, 2018, with a total of 95 days on-site. Kapaia Reservoir on Kauai, near Wailua Falls on Lihue, near Kilohana Plantation, and near Huleia Stream were among the locations. The project concluded in September after many months of filming, with a few reshoots scheduled for June 2019. Flavio Martnez Labiano, the film’s cinematographer, stated that the film draws tribute to The African Queen, Romancing the Stone, and Indiana Jones. 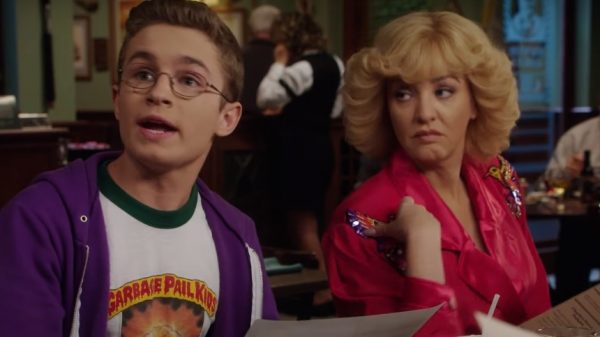 The Goldbergs Season 9 premiere date and the show are the talks of the town. Firstly, the dysfunctional family sitcom will go on for... 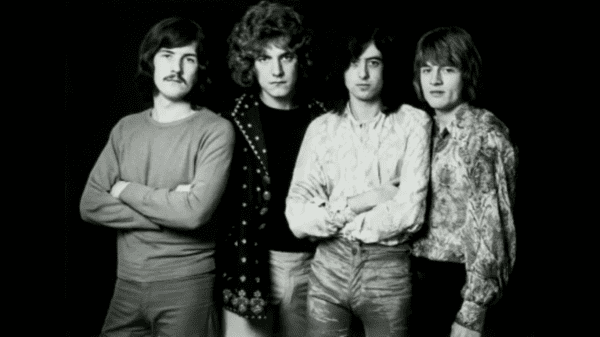 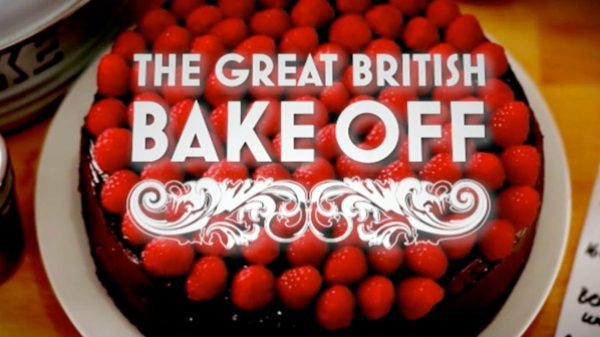 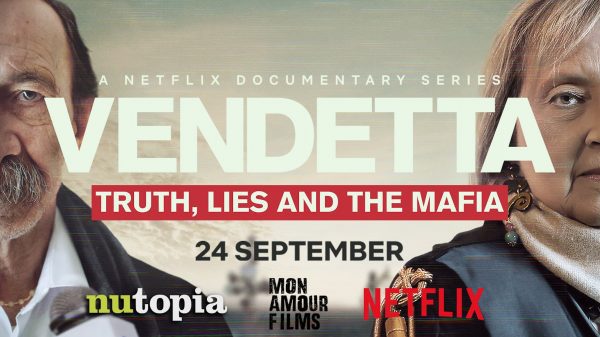 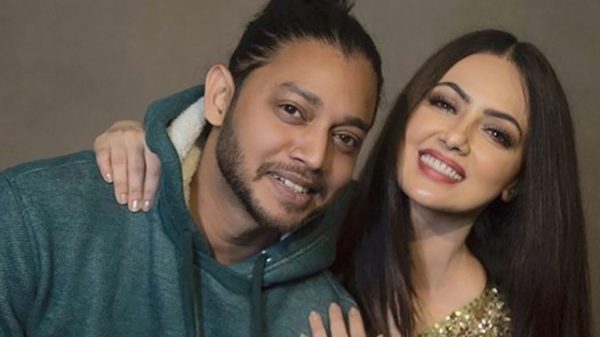 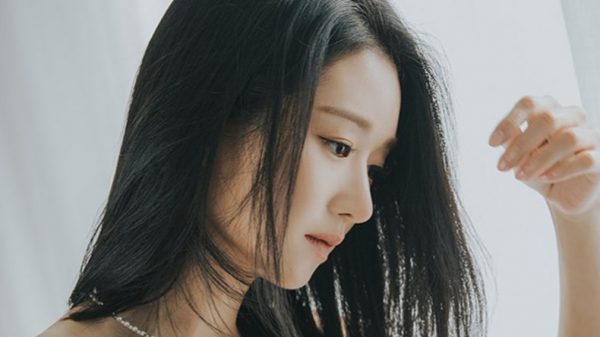