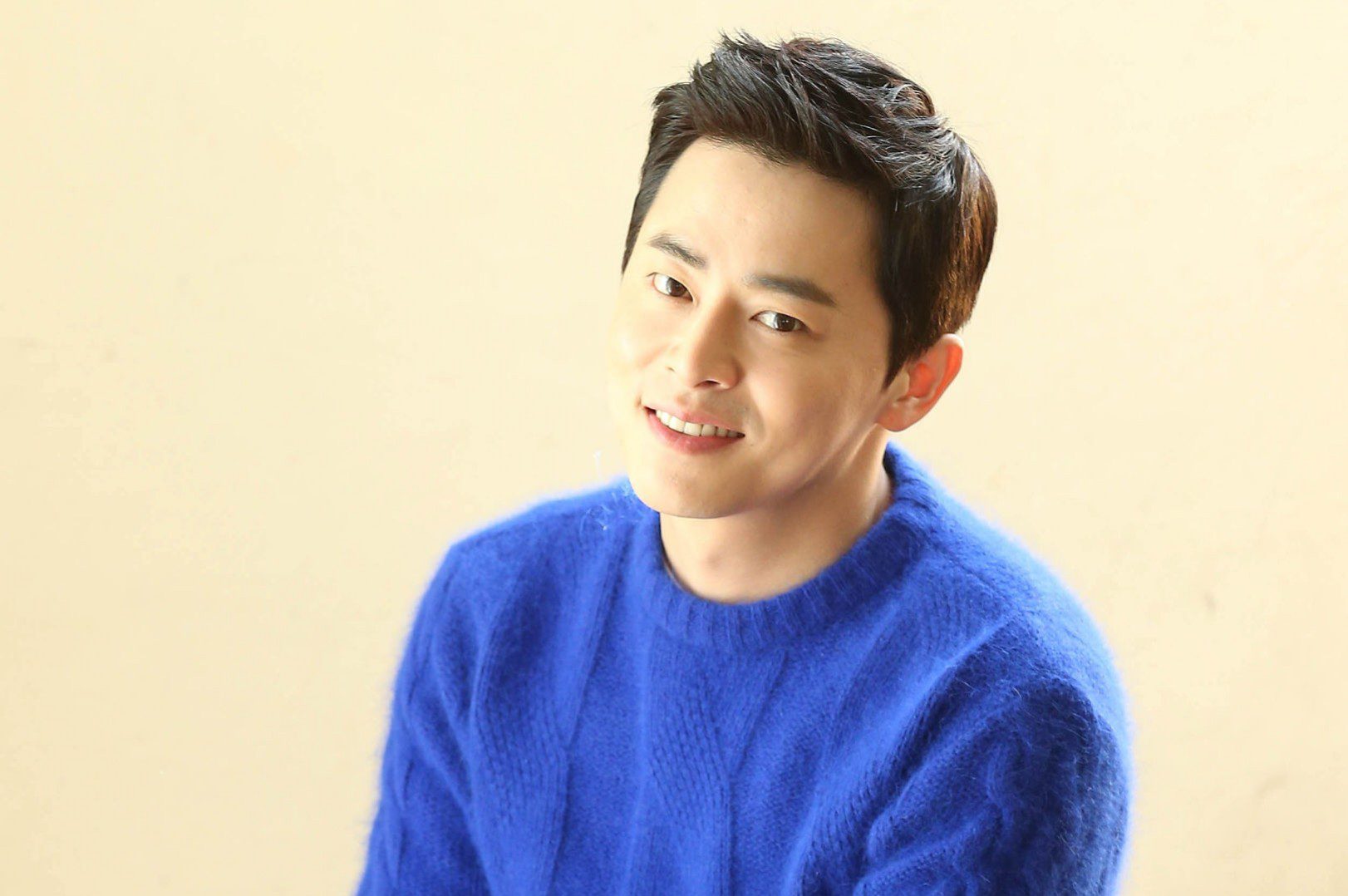 When is Jo Jung-Suk’s Birthday? Jo Jung-Suk is a South Korean Actor. Since childhood, he has always wanted to be on the stage. So, he enrolled himself at the Seoul Institute of Arts to pursue his dream. But, after his father’s death, his mother depended on him completely. Jo Jung-Suk was discharged by the military department because of his family problems. So he dropped out of his University to earn his livelihood. Thus, he started his musical theatre journey. In 2004, Jo Jung-Suk made his official acting debut in ‘The Nutcracker’. He spent the first nine years of his career working in musical theatre.

He performed 25 plays in total throughout his theatrical career. In 2011, he came out with his first role as a music student on the television drama, titled, ‘What’s Up’. In 2012, he had his biggest breakthrough with two prominent acting contracts. Jo Jung-Suk played the supporting role of Nab-ddeuk in the box office hit ‘Architecture 101′. His quirky and funny personality made him win the Best New Actor award at the Blue Dragon Film Awards. Along with this, he was nominated for the Grand Bell Awards and Buil Film Awards.

As time went on, he got praised for his roles, Just like his role in the television Drama,’ The King two Hearts’ as Eun Shi-Kyung. Fans loved his on-screen versatility and diversity, and through this Jo Jung-Suk got massive popularity. He was offered more than 20 film and drama projects along with advertisements and commercials. Recently on his birthday, he shared a heartwarming message for his fans through his entertainment company. He thanked his fans for all the gifts and wishes and also shared about his new life as a Father. Fans were very happy after they heard about his new journey. So, When is Jo Jung-Suk’s birthday? 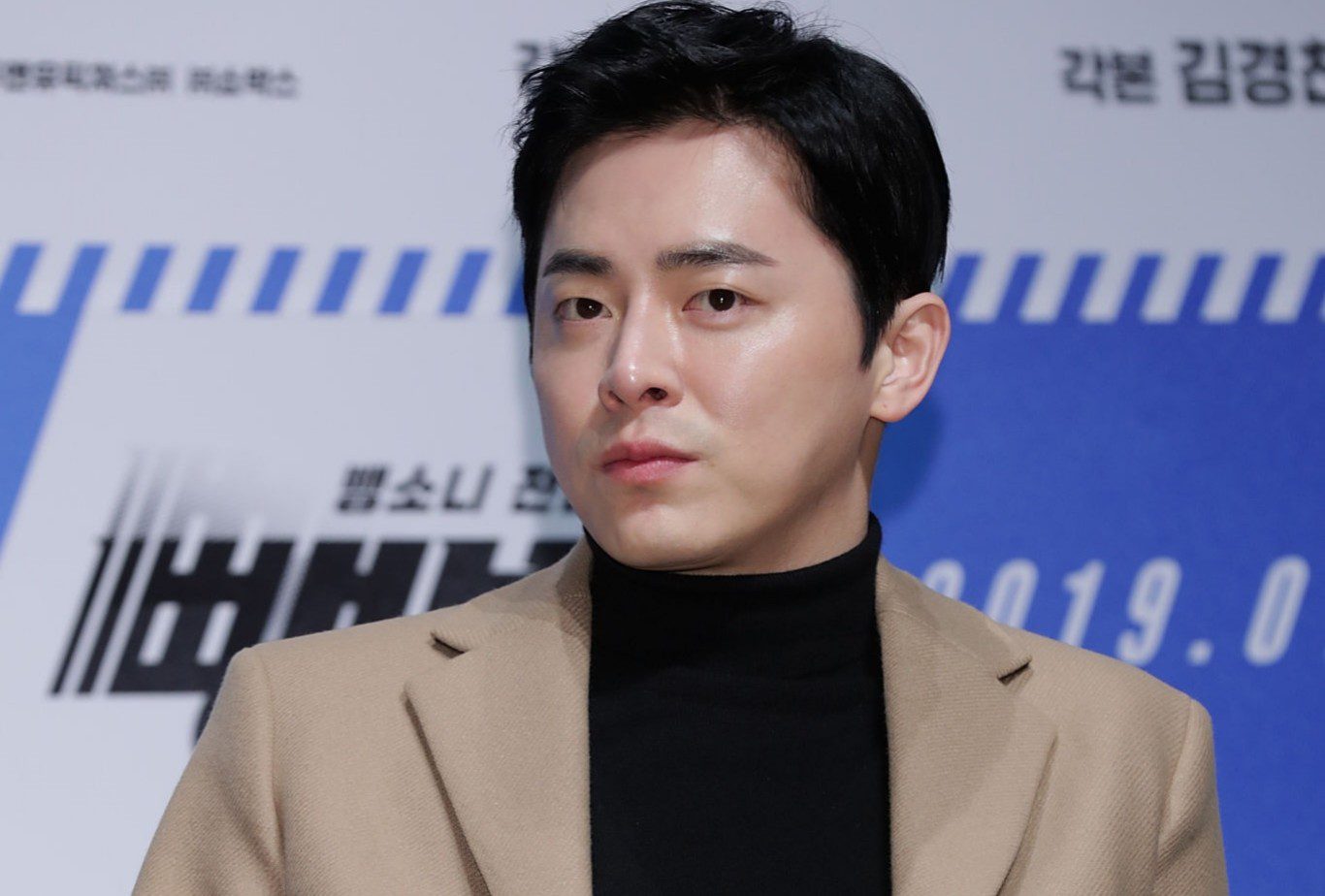 When is Jo Jung-Suk’s Birthday? All About His Acting Journey

Jo Jung-Suk’s birthday is on December 26. He was born in 1980 in Seoul, South Korea. In 2013, he started dating the Korean singer Park Ji-Yeon better known as Gummy. On October 8, 2018, the couple got married through a private ceremony and had their first daughter on August 6, 2020. Jo Jung-Suk starred in the comedy film ‘Almost Che,’ which was based on a true story from 1985. It is a story about Students who occupied the US Cultural Center in Seoul by force. After this movie, he was cast in the film ‘The Face Reader’. He won the Best Supporting Actor award at the Grand Bell Awards.

In 2013, Jo Jung-Suk came up with his first leading role in the family drama ‘You’re the Best, Lee Soon-shin’. In 2014 he came up with two films, the thriller film’ The Fatal Encounter,’ he played the role of an assassin. And the rom-com ‘My Love, My Bride,’ a remake of the 1990’s hit film with the same name. He played the role of a married man. Followed by his role in the 2015 drama ‘Oh My Ghost,’ in which he played the role of a chef. This show garnered immense popularity. Jo Jung-Suk is also known for his role as a TV reporter in ‘The Exclusive: Beat the Devil’s Tattoo’. Followed by the romantic thriller film ‘Time Renegade’.

In 2016, Jo Jung-Suk acted as an announcer in SBS’s rom-com ‘Don’t Dare to Dream’. Through this series, people started recognizing him even more. This gave him a chance to become one of the most distinguished actors in the industry. He topped the box office charts with his comedy film, titled, ‘My Annoying Brother’ as he received many positive appraisals from the people. In 2017, he was a part of the gangster thriller ‘The Drug King’, and in the same year, he made his television comeback with MBC’s comedy-drama ‘Two Cops’.

In 2018, Jo Jung-Suk worked in the action thriller film ‘Hit-and-Run Squad’. He also starred in the historical drama ‘Nokdu Flower’ in 2019. In 2020, Jo Jung-Suk acted in the medical drama ‘Hospital Playlist’ as one of the lead roles. From a very young age, he always wanted to become a professional guitarist. In his school times, he would always wait for his guitar practice, and this continued for two years until the pastor from his church noticed his acting abilities, and through his suggestion, he chose acting. As of now, Jo is busy in his new life with his daughter. 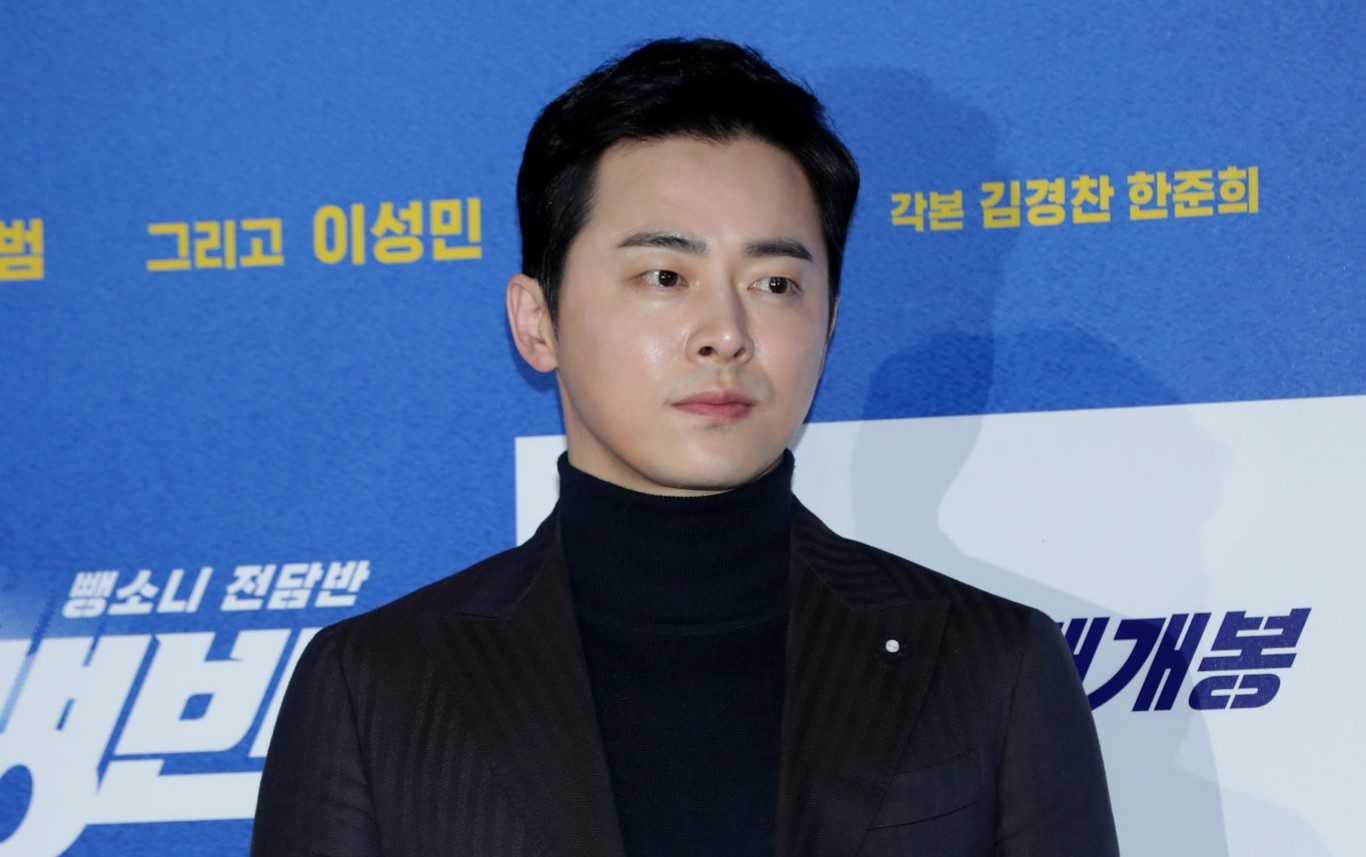