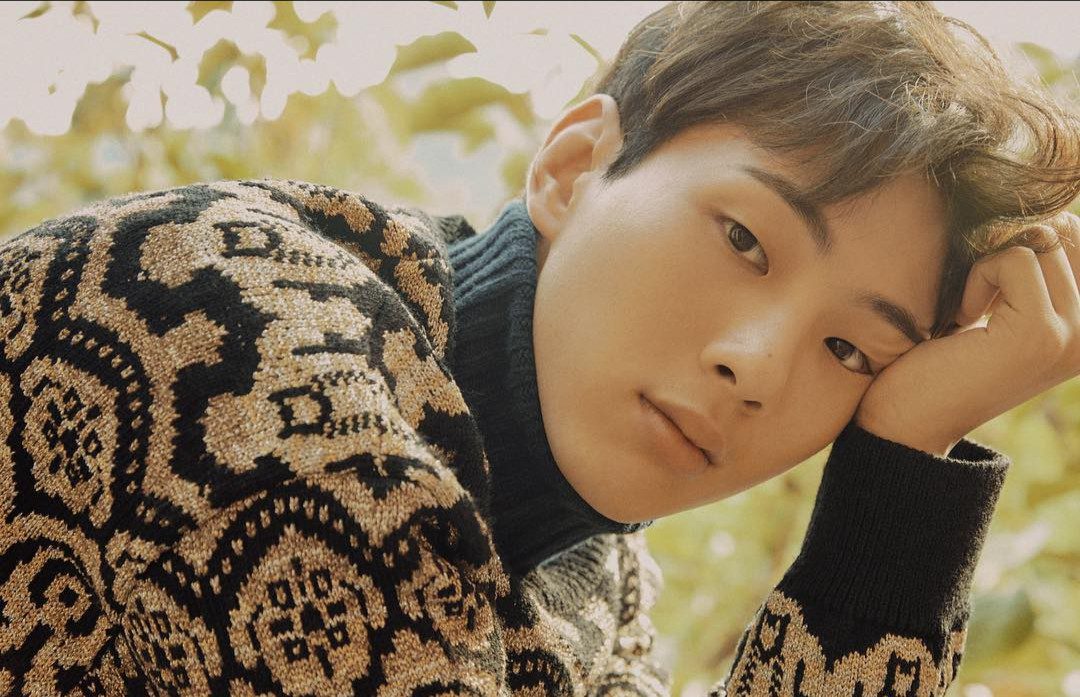 When is Ji-Soo’s Birthday? Kim Ji-Soo is known by his professional name Ji-Soo. He is a South Korean Actor. In 2009, He made his acting debut through several short films. With a lead role in the Korean-Filipino film ‘Seoul Mates’. In 2015, Ji-Soo gained recognition through his role in the high school drama ‘Angry Mom’. Since then, he appeared in many television dramas like Cheer Up!, Page Turner, Moon Lovers: Scarlet Heart Ryeo and also starred in the film One Way Trip in 2015 and 2016, respectively.

In 2017, he became quite popular for his role in JTBC’s rom-com ‘Strong Woman Do Bong-soon’. Wherein he played the role of a police officer. Followed by his acting in OCN’s crime drama ‘Bad Guys 2’. Ji Soo was also a part of JTBC’s drama ‘Ping Pong Ball’ and Netflix’s romance drama ‘My First First Love’ in 2018. In 2020, he signed a contract with Keyeast Entertainment Agency.

His immense popularity garnered a lot of attention from the public, which always made him the center of everyone’s attention. He stepped into fame with his diverse range of roles and versatility. As of now, Ji-Soo is under military training preparing for his mandatory military service as a public social worker from October 2021. Apart from all this, On Ji-Soo’s birthday recently, fans from all over the world wished him health and wellness. So, when is Ji-Soo’s birthday? Let’s get to know about the actor’s current status. 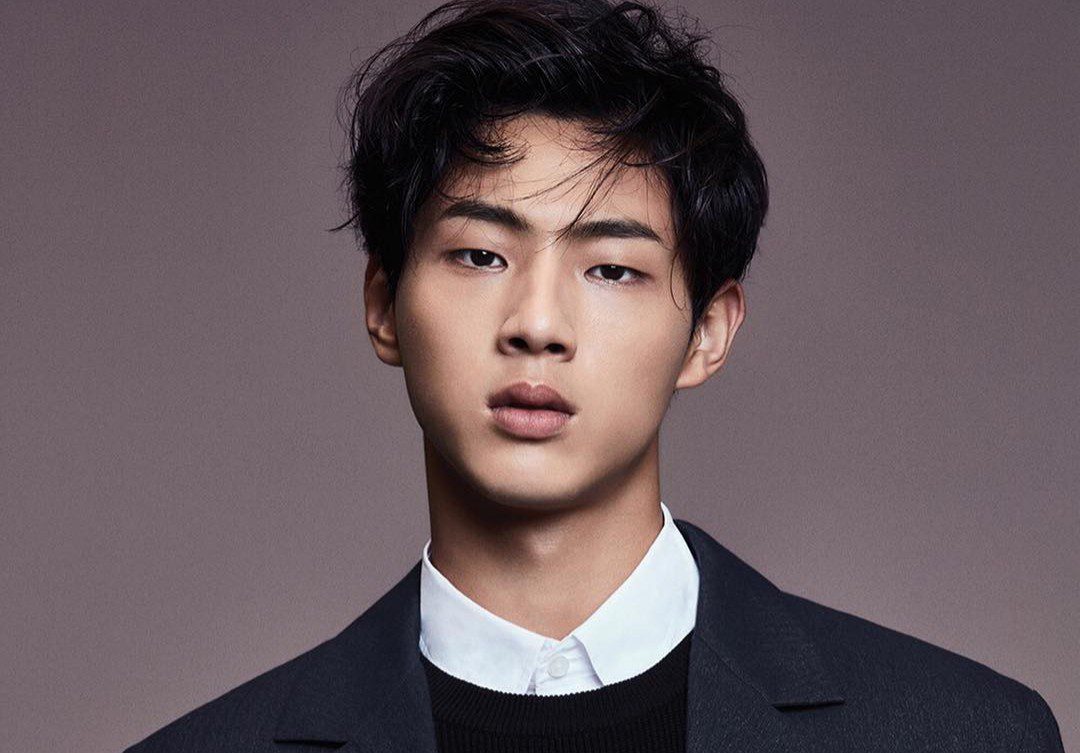 When is Ji-Soo’s Birthday? Everything About His Personal Life

Ji-soo’s birthday is on 30th March. He was born in 1993 in Busan, South Korea. Growing up, he had a highly athletic childhood. He loved to be a part of Judo and would often compete at national levels. He decided to leave it after he suffered from multiple injuries. Ji-soo completed his graduation at the Digital Seoul Culture Arts University. In 2012, he was under the JYP Entertainment agency for his training.

In 2021, he was all set for his male lead role in the drama ‘River Where the Moon Rises’. The drama successfully started airing on 15th February 2021. Ji-Soo portrayed the character of On Dal. But, there were rumors about him being a bully during his school times. So he was removed from the drama and replaced by another actor to play his role. In May 2021, the legal representatives stated that Ji-Soo will move on with legal action for imposing fake bullying and assault statements.

As per their reports, many accusations made their way from the internet, and most of them were lies. Many unknown users blamed him for several other allegations. His legal representatives even tracked many users to file a lawsuit against them but dropped a few of them because of their private issues. On 4th March 2021, Ji-Soo apologized through a written note for his behavior in the past.

On 13th September 2016, Ji-Soo had his surgery for Osteomyelitis – an inflammation of the bone marrow. He quickly resumed his work for his acting schedule for ‘Fantastic’. On 1st October, he was finally discharged from the hospital. Since childhood, he was completely inclined towards acting. He always wanted to become an actor. Ji-Soo checked up on the newspaper every day to get all the details about his favorite actors.

Ji-Soo became highly competitive in his middle school. He fell in love with performing arts and dropped all his plans to become a Judo Athlete. During his high school days, he participated in a few low-budget films so that he could face the camera professionally without any nervousness. His features and acting abilities helped him to win the open audition of JYP Entertainment. They provided him with different training opportunities just to introduce him to various acting styles.

In his first audition, he bagged a minor role in the rom-com drama titled ‘To the Beautiful You’. Even though he didn’t play a major role, he still managed to stand out with the other actors too. This provided him with a lot of advantages with his future acting plans. In 2015, he won the Rising Star Award at the 11th Max Movie Awards, and in 2018, he also won the Actor of the Year award at Busan International Film Festival. Apart from being in the dramas, Ji-Soo is also a part of many reality show programs like ‘I Live Alone’ and ‘Knowing Bros’. As of now, fans are desperately waiting for his comeback. 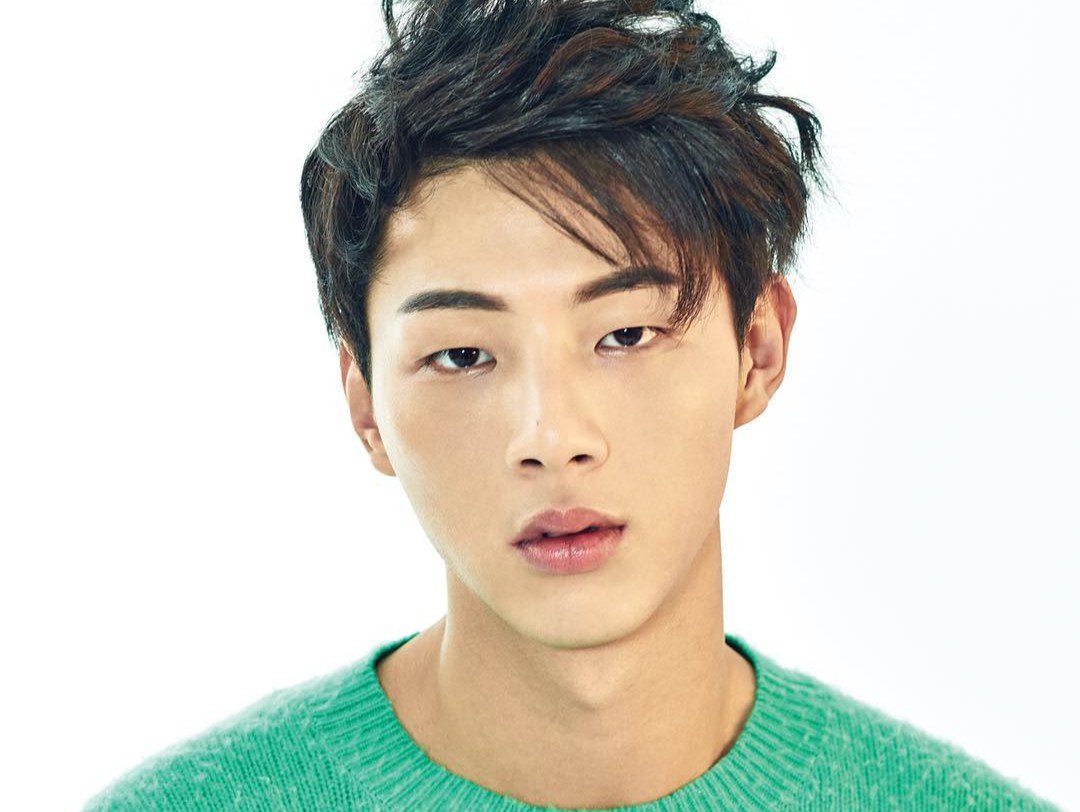 Also Read: When Is So Ye Jin’s Birthday? Crash Landing On Your Star’s Career And Personal Life