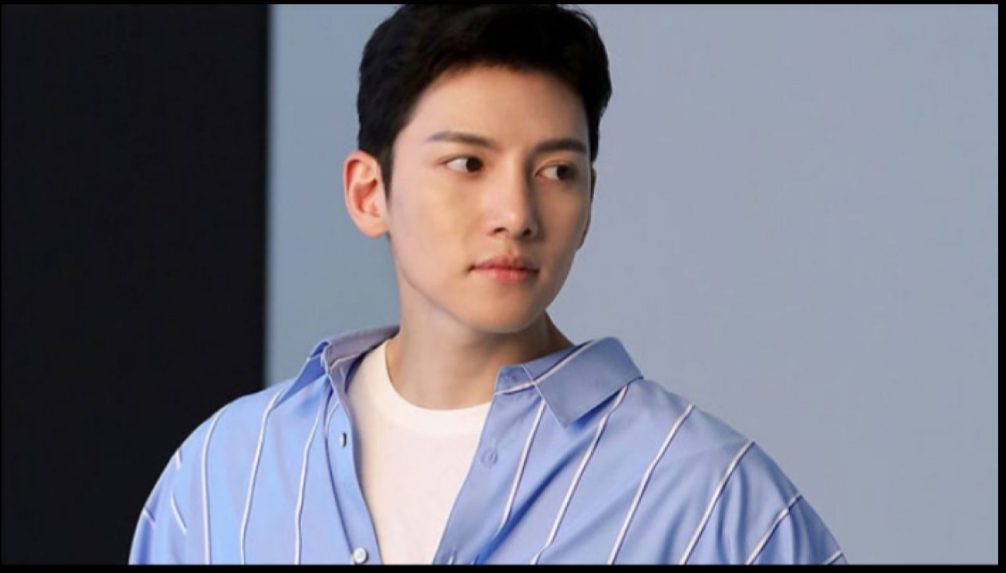 When is the actor Ji Chang Wook’s Birthday? When does the Korean actor celebrate his birthday? His crazy but lovely fans are very much interested to know the star’s birthday. It is the main attraction of this article. If you are a die-hard fan of  Korean dramas and series, then you must be knowing Ji Chang Wook. He is a very successful actor. The actor has gained much fame and popularity in the Korean entertainment industry. Ji Chang Wook has stolen millions of female hearts, and he is very handsome.

The actor gained much popularity with his appearance and performances in every dramas and film in which he worked. Besides this, Ji Chang Wook also has an early life which includes his education details. Everyone wants to know his education details, about which we will talk in a while. We shall also discuss the professional life, aka the career of Ji Chang Wook, about which his fans are quite interested.

It is quite obvious for people, especially fans and followers, to show interest, gossip, and spread rumors about the dating lives of celebrities. Isn’t it so? Ji Chang Wook’s case is no different. His fans are very much curious to know if Ji Chang Wook is dating anyone at present. Also, if any of the rumors are true is something that they are interested in. We shall discuss everything about the actor Ji Chang Wook in detail. So what are you waiting for? Go ahead and get into this article to know further about Ji Chang Wook.

When is Ji Chang Wook’s Birthday? Everything about his Early Life 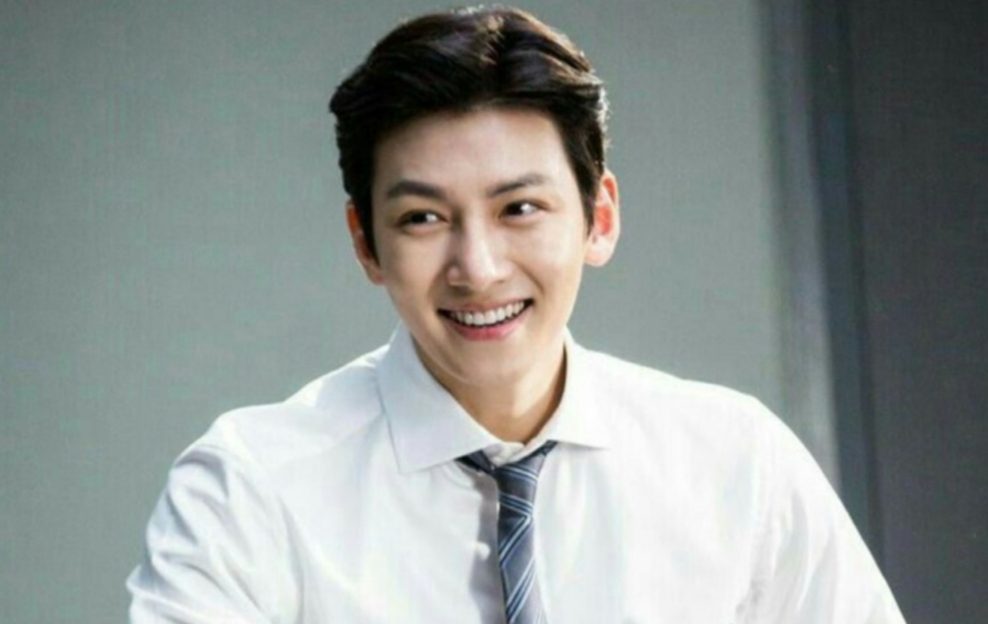 When it comes to his education, Ji Chang Wook attended Dankook University under the department of performing arts. 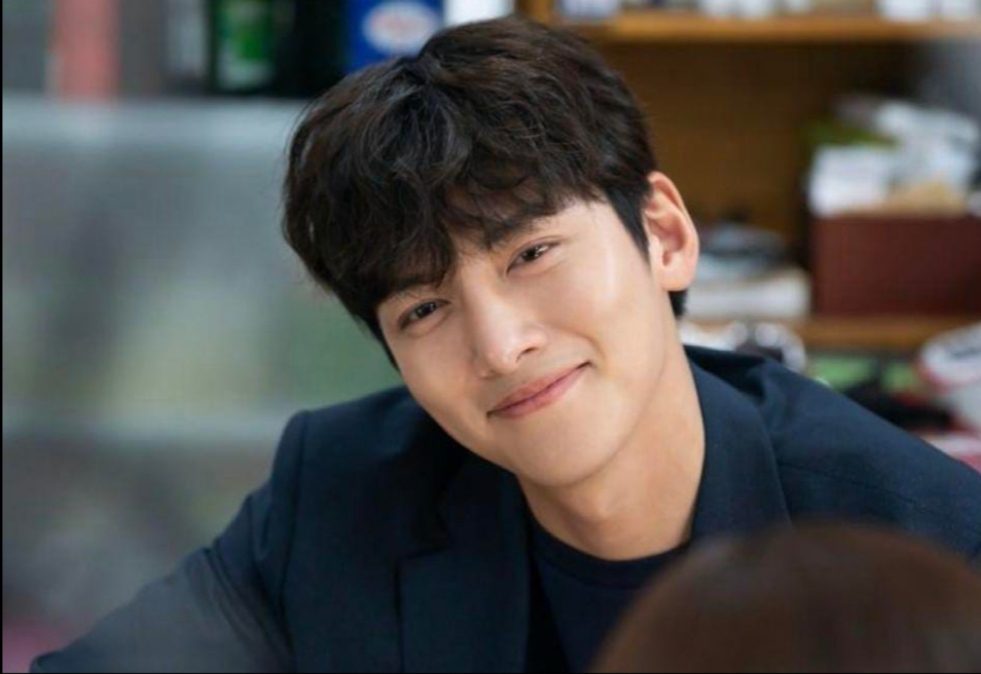 Also read: When is Kim Hee Sun’s Birthday? All About Her Career & Personal Life

Ji Chang Wook’s Relationship Status: Is the actor dating anyone in 2021?

There have been several rumors regarding his relationships. These rumors include his relationships with the actress of Empress Ki that is Ha Ji-Won. Also, rumors of dating the actress Park Min-Young and the former Miss Korea of 2009 Kim Joo-Ri have been circulated. But none of these rumors is yet confirmed. It is very obvious for the fans to gossip and spread rumors related to their favorite celebrities. The same happened in the case of the actor Ji Chang Wook.

At present, the actor Ji Chang Wook is focusing on her career. He prefers to focus on his career rather than getting into any romantic relationships. We can’t wait for the release of his upcoming project, The Sound of Magic. We wish him good luck for the upcoming days of his life in future.

Also Read: Ji Chang Wook In Talks To Lead A New Drama, “Tell Me Your Wish”