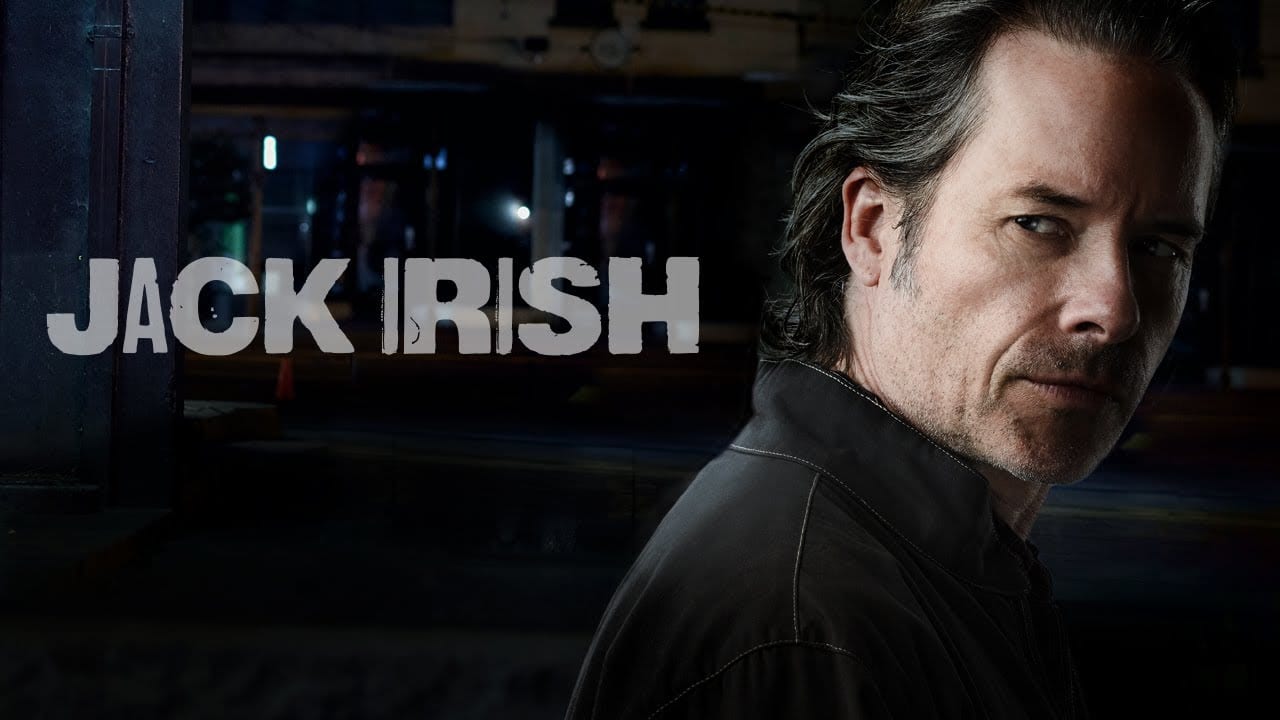 The very famous series “Jack Irish” is back with its third season. You might not believe it, but this is completely true. Jack Irish Season 3 is very soon going to land on your screens. This season had already been released in Britain, Australia, and many other nations almost a month ago. Now, it’s finally getting released in the US. Moreover, we would like to share with you all that this series is based on the Jack Irish novel series, and the sales of this novel have also seen a rapid increase after the release of this series.

We know all the fans from the United States are highly excited about the release of this series. Hence, we have got all the latest updates about it. Moreover, we have got an amazing trailer for the third season that you should definitely have a look at. Andrew Anastasios, Matt Cameron, and Andrew Knight are the creators of this amazing series, and they are again back with the third season. Ian Collie has produced this series in association with Easy Tiger Productions. We would like to share all the details about season 3 that we have gathered until now. 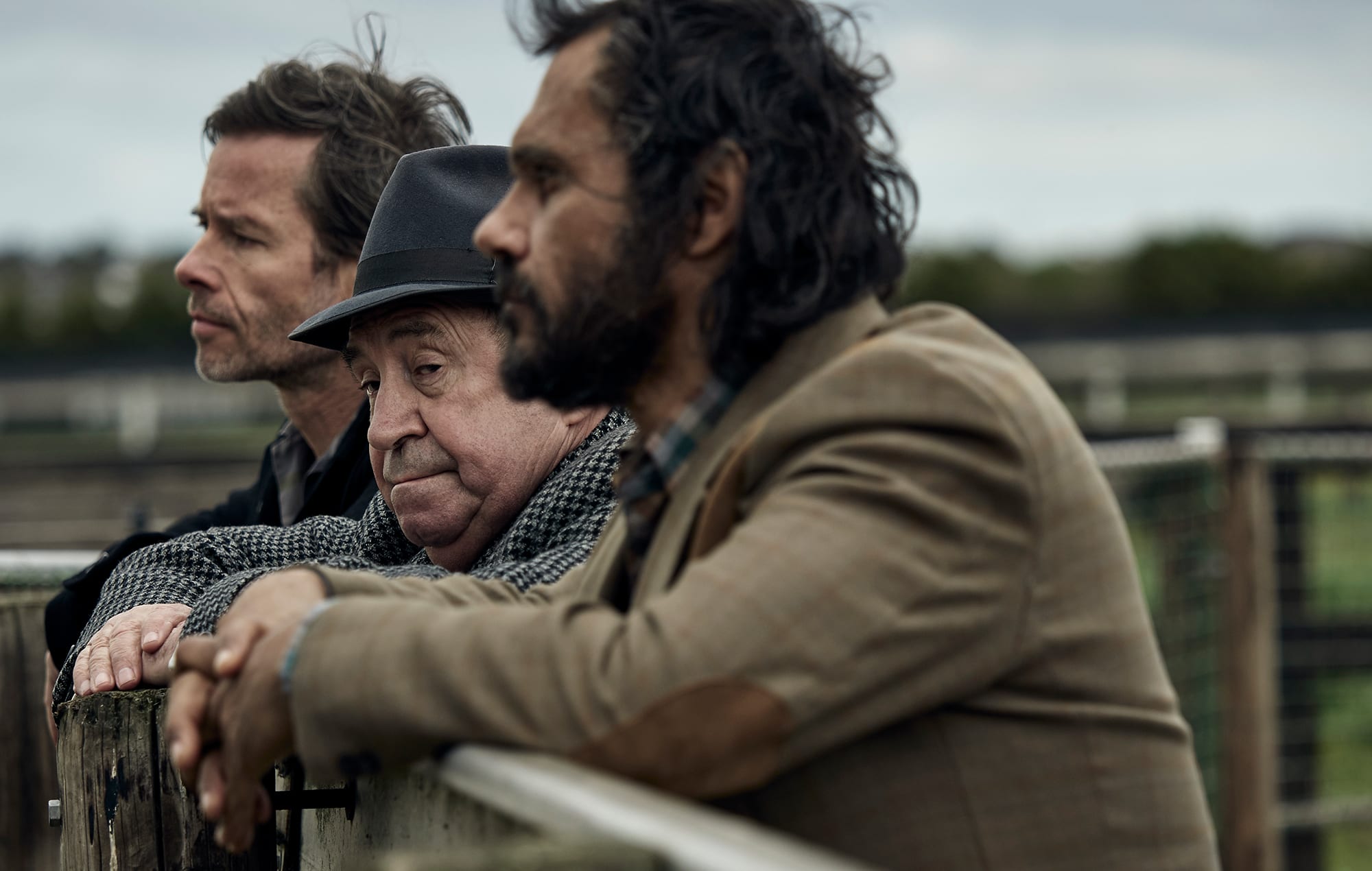 A Still From Jack Irish Series

When Is Jack Irish Season 3 Releasing?

Jack Irish Season 3 is all set to start airing on July 12, 2021, in the US. The third season of this series is titled “Jack Irish: Hell Bent.” The first episode of season 3 will release on July 12, 2021, and after that, all the episodes will debut on a weekly basis. So, mark the upcoming Mondays in your home calendars if you do not want to miss out on any episodes of this season. We are just kidding, and you don’t have to put on such great efforts of marking the dates in your calendars. The only thing you have to do is to stay tuned to our site.

We will keep sharing the release date and latest updates about all the upcoming episodes of this season on our site. Moreover, the distribution rights of this series for the US are received by Acorn TV. If you have a cable cord connection in your home, then you can stream this episode on Acorn TV. Those who are not having a cable connection can stream it on the official site of Acorn TV. For the British and Australian audience, this series has already premiered on ABC TV. 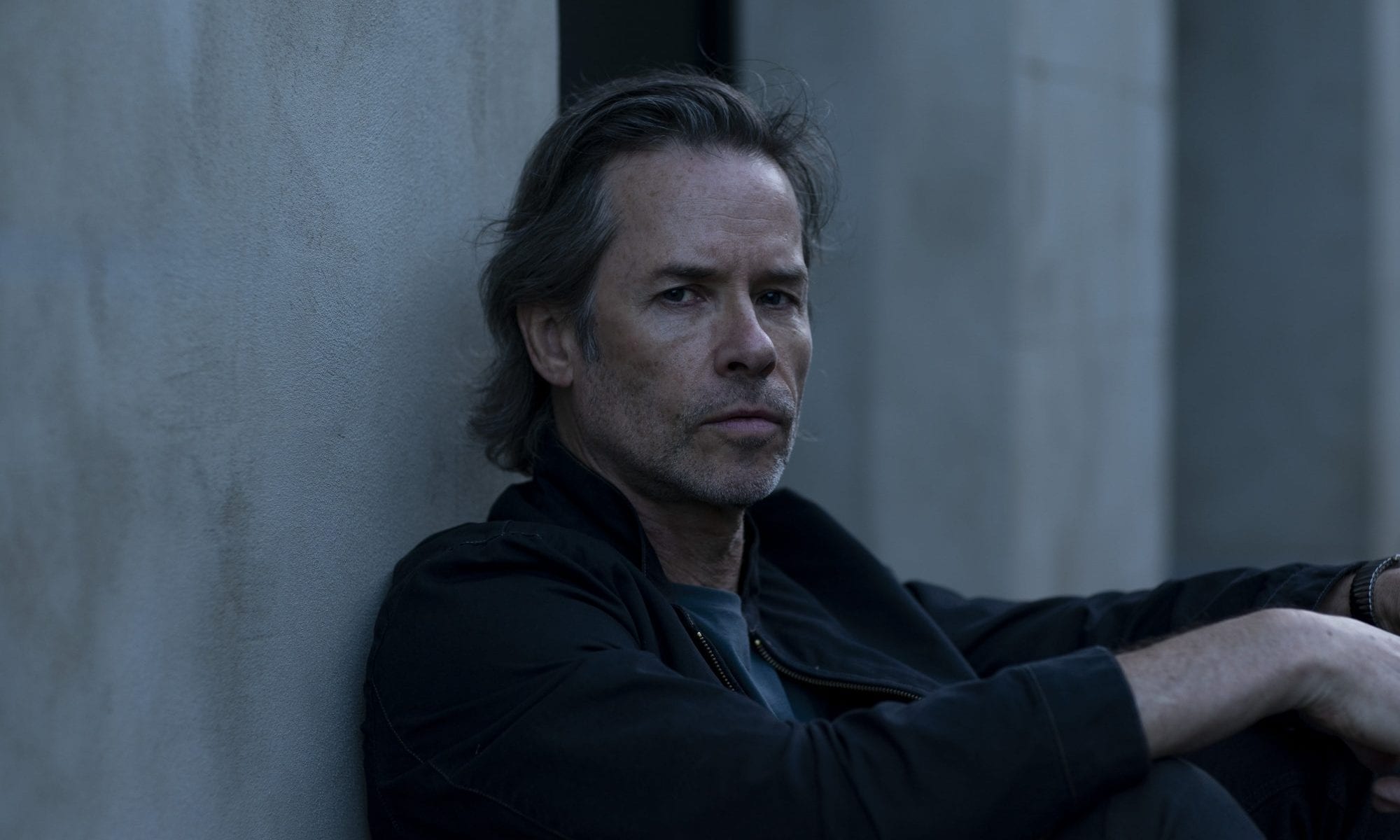 A Glimpse From Jack Irish Season 3

Acorn TV has released a two-minute-long trailer on their official YouTube channel. This trailer has got a really great response from the audience, and this shows how excited the fans are for this series. If you are one of those who haven’t checked out the third season trailer yet, you can watch it below. As usual, this crime drama series has set the bars really high. And season 3 is going to nail its performance completely. Now, we would like to share some glimpses about the cast of this series that are the main attraction of this series.

As expected, this series’s lead cast has again made a comeback for season 3 of this crime drama series. We were already very sure that they all would reprise their roles as they were extremely awesome throughout both seasons. Now, in the third season, they will again nail their performance, and it is a little bit clear from the trailer. This season features Guy Pearce as Jack Irish, Aaron Pedersen as Cam Delray, Roy Billing as Harry Strang, Damien Garvey as Stan, John Flaus as Wilbur, and Terry Norris as Eric in the lead roles.

Damien Richardson as Drew Greer, Marta Dusseldorp as Linda Hillier, Shane Jacobson as Barry Tregear, Jacek Koman as Orton, Kate Atkinson as Simone, Bob Franklin as Brendan O’Grady, and Ivy Mak as Cherry Blossom are the other members of the main cast of this series who have made a comeback for the third season. They all will again make this third season a big hit like all the previous seasons. As for now, we have shared all the major details about season 3 of this crime drama series.