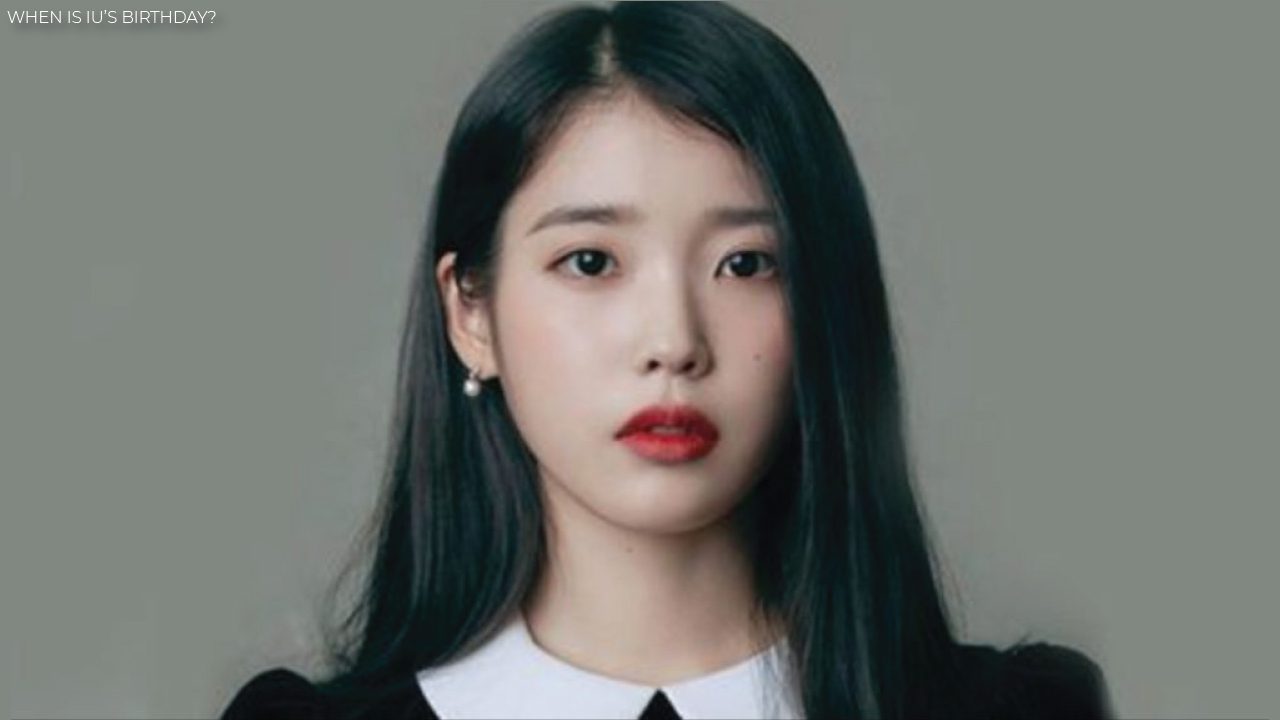 In today’s article, we shall talk about When is IU’s Birthday? The famous South Korean singer has accumulated much popularity in the Korean music industry, especially K-pop.  Today’s article shall mainly cover every detail about IU. Well, IU is her stage name. What is her original name? She is Lee Ji-Eu. Then what’s the reason behind her stage name, and what does that name mean? We will discuss that too in this article. Her fans and followers are much excited to know, especially her birthday. Every year, when does IU cut her birthday cake? Where was she born in South Korea? Her crazy fans are very much eager to know her career as well. She is very much successful in her career to date.

IU’s fans are interested in knowing her early life as well. From where did she attend her studies? Also, her fans are eager to know her personal life. Who is the popular Korean singer dating in real? It is very obvious for people, especially fans, to discuss and spread rumours about celebrities. Likewise, IU’s case is no different. If you are one of IU’s craziest fans, then this article shall surely excite you. So, what are you waiting for? Without dawdling, go ahead and get into this article to know more about IU, the infamous Korean singer.

Also Read: When is So Ye Jin’s Birthday? Crash Landing on You Star’s Career and Personal Life

IU: Who is she? When is the birthday of this famous Korean singer? Where was she born?

Lee Ji-Eu (professionally known as IU) is a famous Korean singer. Well, her fans and followers are much interested and have questions regarding her stage name, IU, as it’s a very weird name. But it has real meaning, as per Lee Ji-Eu. The name ‘IU’ has ‘I’ and ‘You’ which means ‘I and You become one through music. She is such a music lover and thus a successful singer that she ended up choosing her stage name, which has a real meaning related to music. 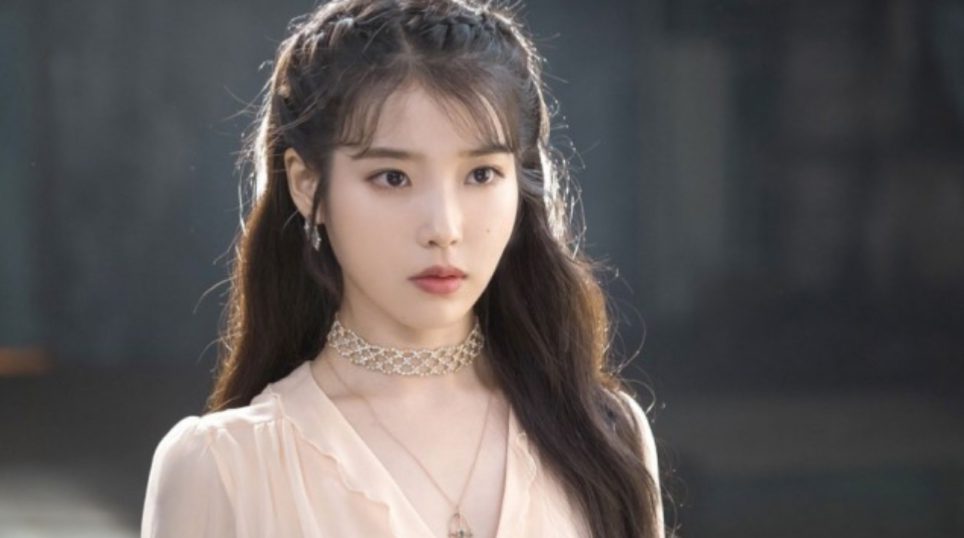 Well, IU was born on 16 May 1993 in Songjeong-dong, Seoul, South Korea. Every year, she cuts her birthday cake on 16 May. As per the month, she is Taurus. By now, you must have known who IU is. She is a South Korean singer, lyricist, and actress who is quite successful in her career. When it comes to her education, she attended Dongduk Girls’ High School. IU has very little contact with her parents, and she was more close to her grandmother, who raised her.

IU’s Career: The Professional Life of the famous Korean Singer in brief

As a singer, IU is very much successful in her career. She has gained love, respect, and appreciation from a large number of people across the globe. IU has stolen the hearts of millions of people through her voice. In 2008 she released her album Lost And Found. Another album, Good Day, ranked number 1 on the Billboard’s 100 Greatest K-pop Songs of the 2010’s List. Some of her other albums are Modern Times (2013), Chat- Shire (2015), Lilac (2021), etc. 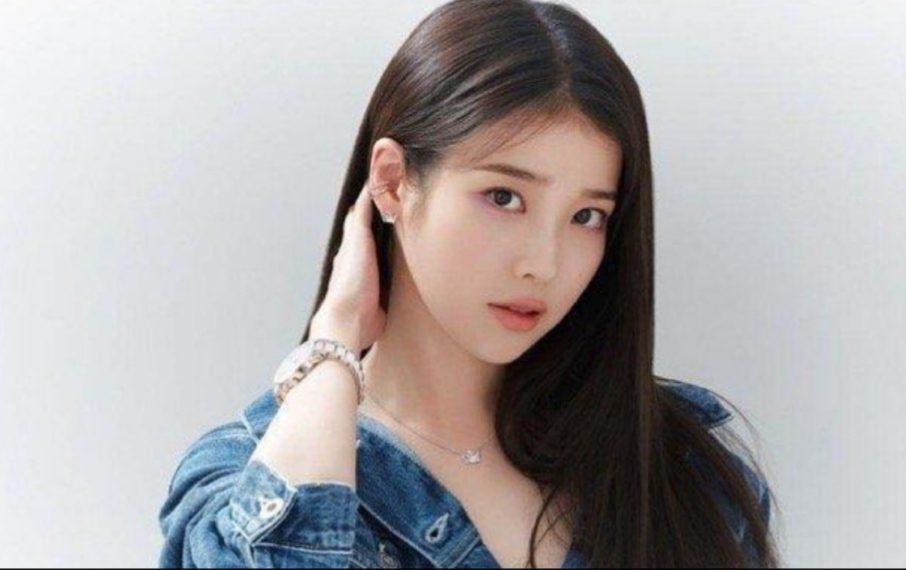 Besides singer and writing down songs, IU is a very good actress as well. As an actress as well, she has accumulated a huge fan base. Though she didn’t lead any roles, her acting skills have been appreciated by many. She starred in supporting roles in several television series such as Dream High, You’re the Best, Hotel del Luna, Persona, and some others as well.

IU’s Personal Life: Who is the young singer dating?

Well, when it comes to her personal life, her fans are much curious about it. But she prefers to stay quiet about her personal life. So it is unclear whether the young talented Korean singer IU is dating someone at present.

It seems like IU is focusing more on her career at present, as she is very young. She believes she has a lot to do in her future and so is working very hard. It seems like her personal life is going as smooth as her successful career. Her fans and lovers wish her good luck for the upcoming days of her life.