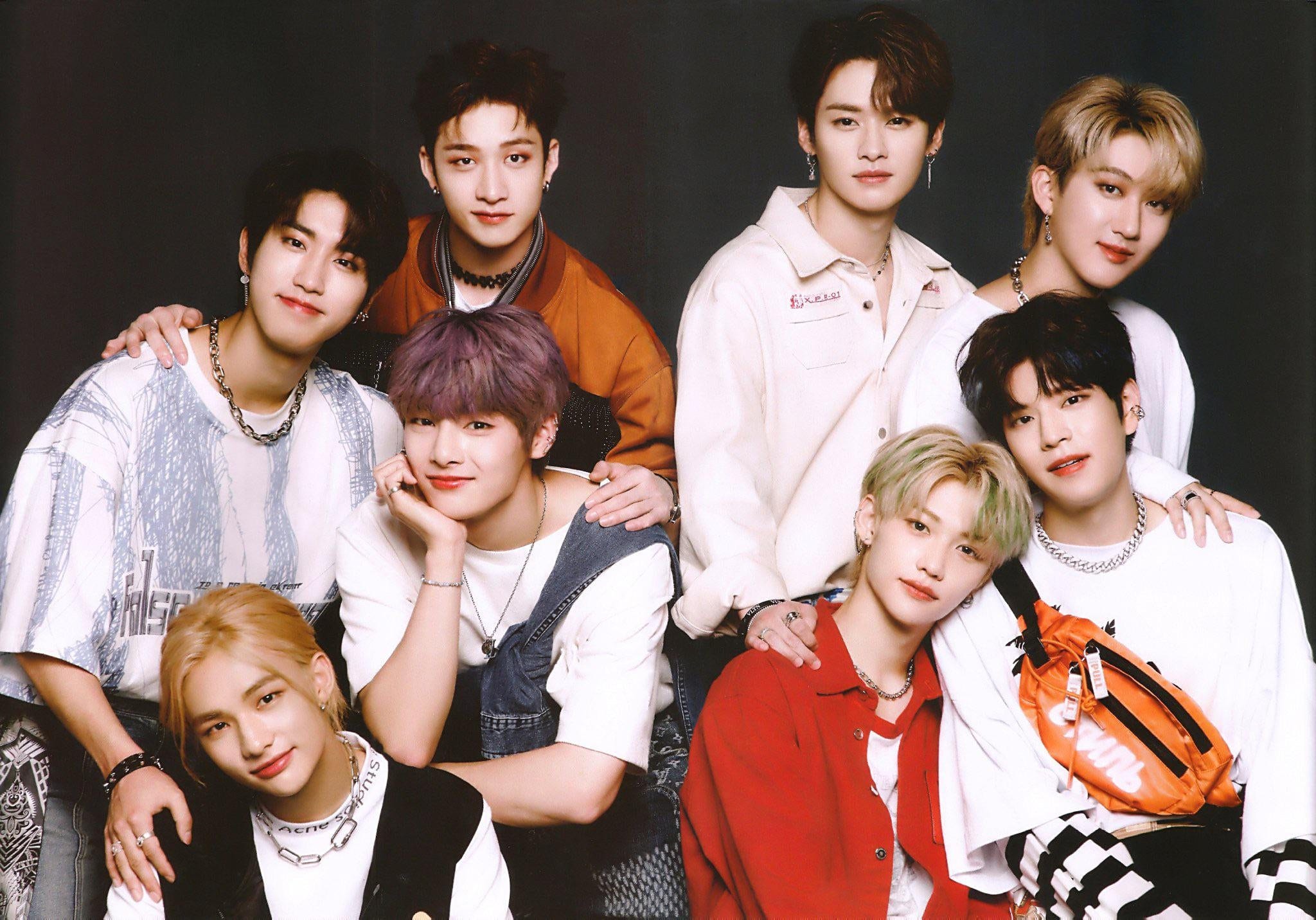 When is Hyun-jin Coming Back has been a recent question of his fans all over. After his agency announced that Hyunjins’s activities as of now in the group will be delayed. What exactly happened and why is Hyun Jin on a break lets look deep into the matter. Articles about Hyunjin have been flooding all over the internet in recent times. But who is Hyunjin why is he getting so much attention, and what happens to him exactly is the question we will deal with today. What exactly happened to the charming male idol isn’t fully known yet. But his actions in the past seem a little twisted. As of now, his fans are demanding a complete comeback for the star. With the absence of a single member from the group, the overall group seems incomplete. So who is Hyunjin and when will he make a comeback.

Hyunjin is a member of the k-pop all-boys group, Stray kids. The group is extremely famous and enjoys huge popularity in South Korea and also in many different parts of the world. The group made a debut back in 2018 and managed to set a mark for themselves. Within a short time frame, the group went extremely popular. Mostly because of the smart and talented members present in the group overall. The well-known group is loved by fans and also has a separate fan base. Hyunjin being a member of the group enjoys immense popularity as well. He had a decent reputation overall and was liked by the fans. Prior to his official release in the group, many allegations of him started circulating around back then too. While the group was still training,  Hyungjin was a member who already got much attention because of his sweet gestures and charming face.

What Happened to Hyunjin 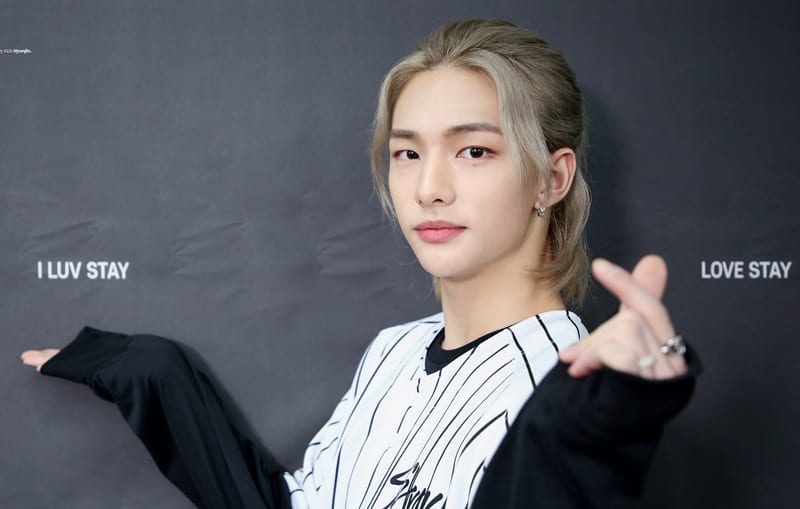 The k-pop idol was recently accused of bullying back in high school. Several chats were leaked which showed that he apparently bullied people back in high school. It created a storm in the media and the internet. Hyunjin being a popular face, faced many problems due to that. A storm in the entertainment industry of South Korea has been created. Apparently, many k-pop idols and actors, celebrities are found being bullies and are getting bullying accusations. Hyinjin being one amongst them is also included on this list. The 21-year-old celebrity has been out on a break by the JYP entertainment, his agency. While he was young he was chosen by the JYP entertainment as a trainee. He trained himself and joined in as an official member of the group, stray kids. 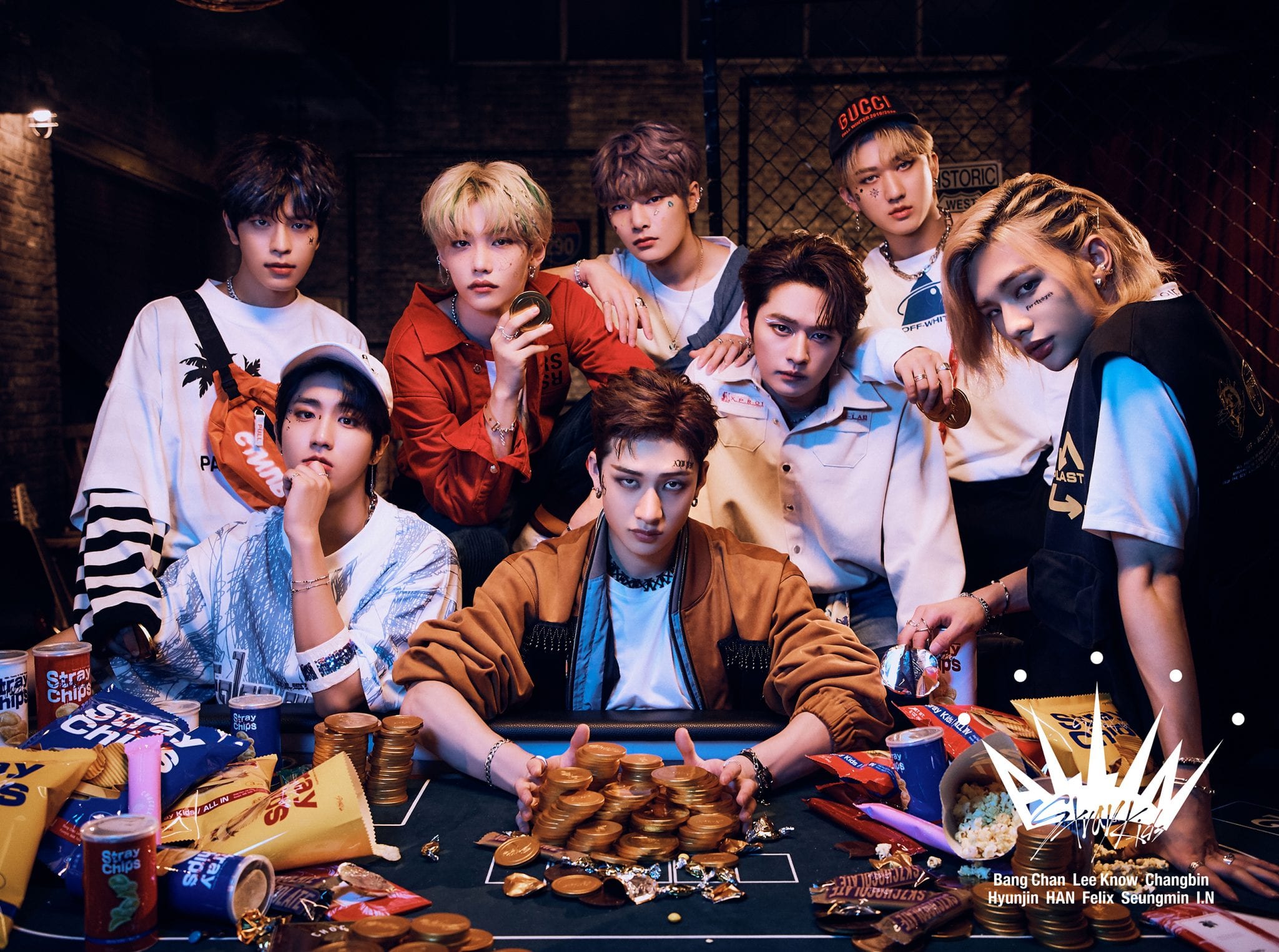 Stray kids was also originally a group of 9 members until Woojin left Stray Kids due to his personal problems. Now the group is continuing as an eight-membered group. The current members of the group being Bang Chang, Lee Know, Hyun jin, Changbin, Seungmin, Han, Felix, and I.N.Earllier Woojin was the vocalist of the group but he left it in 2019. So Hyunbin as of now has been set off from the group but it is temporary. After he clears all the charges against himself he can join back the group. As we have already seen such a similar case with the Other groups as well. Stray kids were originally formed in 2017 but debuted officially in 2018 with the entertainment company JYP.

When is Hyun-jin Coming Back 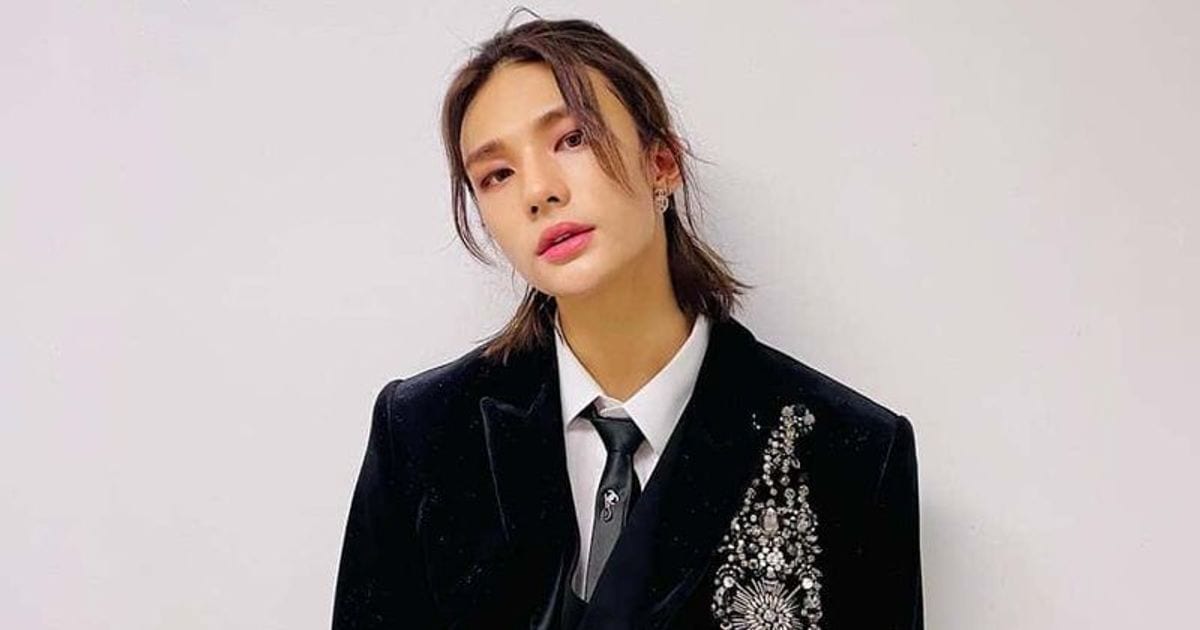 As of now any certain date of his come back in the group hasn’t been stated by the entertainment company yet. But very soon he will come back. Currently, he is on temporary leave and hasn’t left the group. So, the fans worrying about his departure from the group completely can relax for a while now. He will surely come back after clearing all the charges against him. Apparently, he has already apologized to the guy he bullied back in high school. Also, we penned an apology letter on his social media. In fact, the entertainment company also regretted the trouble caused by him that saddened his fans. A lot of other celebrities were also included in the list of the bullying accusations and were all removed from their current projects.

As of now, JYP Entertainment canceled all of Hyunjin’s activities. But soon enough we are all sure he will come back on floors. Hyunjins return is being demanded by the fans all over and will surely bring him in soon back in floors and in stray kids.