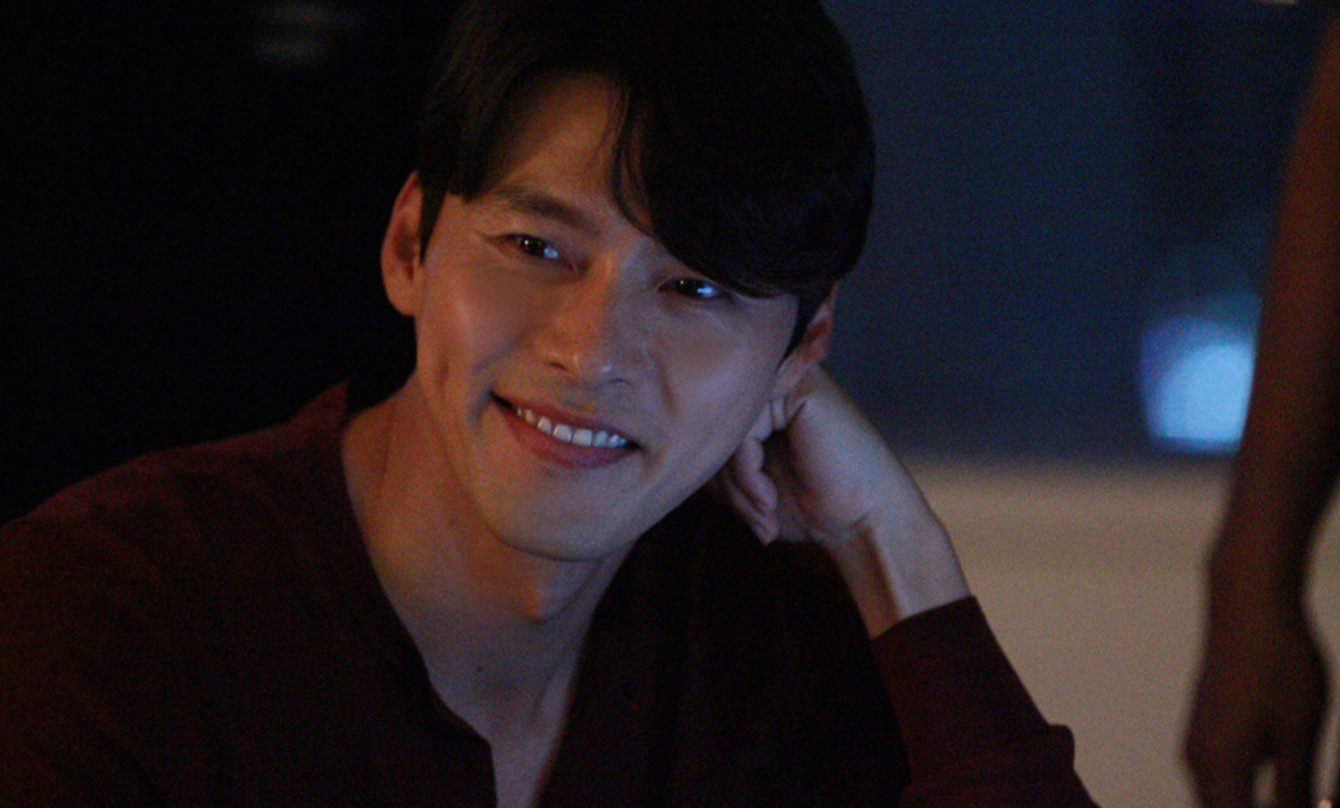 When is Hyun Bin’s Birthday? Kim Tae-Pyung, better known as Hyun Bin, is a South Korean Actor. He rose to prominence through his role in the rom-com television drama ‘My Name is Kim Sam-Soon’. Hyun Bin was born in Seoul and spent the rest of his childhood there itself. He completed his graduation from Youngdong High School. Hyun Bin studied at Chung-Ang University. In 2004, he completed his major in Theater Studies.

In 2009, at the same university, he enrolled for a Master’s degree. Hyun Bin has been in the limelight since he landed himself through his role in the romantic drama ‘Crash Landing On You’. This drama was a huge success, and fans started praising him immediately for his versatile range of emotions. People started following his every move just to get some closure with his personal life and achievements.

For Hyun Bin’s Birthday in 2020, VAST Entertainment agency treated his fans to a very sweet gift. They shared cute snaps from his childhood, and the fans flooded the internet with all their wishes. He is one of the most promising actors in the industry, and his acting and experiences have got him to the position he’s right now. His agency put up a really cute caption, calling him a baby angel. As everyone’s pretty aware that he’s been stealing hearts since he was a child. So when is Hyun Bin’s birthday? 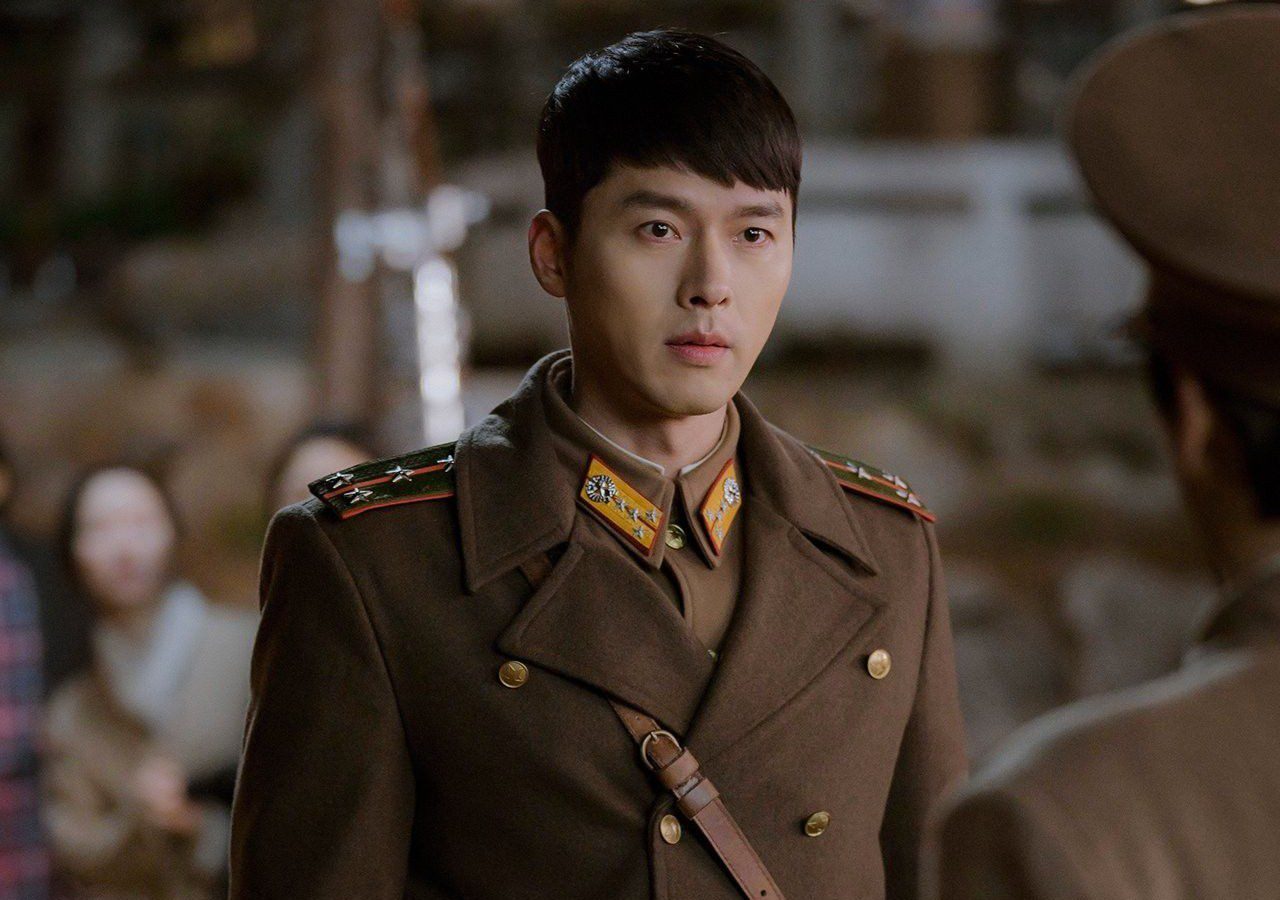 Hyun Bin (Crash Landing On You)

When Is Hyun Bin’s Birthday? Everything about his earlier years.

Hyun Bin’s birthday is on 25th September. He was born in 1982 at Jamsilbon-dong, Seoul, South Korea. In 2003, Hyun Bin made his debut through the television series ‘Bodyguard’. However, his first film was supposed to be ‘Shower,’ but it didn’t release due to lack of funds. Furthermore, he went on to act in sitcoms and dramas like ‘Nonstop 4’ and ‘Ireland’. In the same year, he appeared in his first film, ‘Spin Kick’ – A sports film.

Hyun Bin’s role in ‘My Name Is Kim Sam-Soon’ gave him many successful opportunities. He bagged the Top Excellence Awards at the MBC Drama Awards. Its ratings made him one of the highest-rated dramas of all time. He gained popularity through this role across Japan and several other countries in Asia. After he successfully bagged a role as a lead actor in the film ‘A Millionaire’s First Love’ and he quickly gained fame amongst youngsters.

Hyun Bin’s television drama ‘The Snow Queen’ didn’t perform well. But it ended up getting him a nomination as the Best Actor at Baeksang Arts Awards. To enhance his acting experiences, he started to opt for many versatile roles like ‘I am Happy,’ he played the role of Man-Soo, a man with mental diseases. In 2008,  It was screened at the Busan Film Festival, but it didn’t release in theatres till 2009. Following these roles, he received critical praise for his role as a sociopath in ‘Friend, Our Legend’. He even created a ‘Hyun Bin Syndrome’ through his role in the 2010 romantic drama ‘Secret Garden’. Hyun Bin became very popular as he was the talk of the town, and he was presented in many newspapers and online platforms.

More About The Actor

In 2011, Hyun appeared in two box office hits, ‘Come Rain, Come Shine’ and ‘Late Autumn,’ directed by Lee Yoon-ki and Kim Tae-Yong. Last Autumn was shot in Seattle. Hyun Bin played the role of a man who falls in love with a woman, with 72-hour parole to meet her family.  It became one of the highest-grossing Korean films released in China. It earned more than US$9.5 million over two weeks. This was a phenomenal approach by a melodrama.

Hyun Bin appeared in the 61st Berlin International Film Festival, and these two movies were chosen to be screened. Even today, he describes this moment as one of his happiest achievements. On 7th March 2011, Hyun got into the Mandatory Military Service as a soldier in the Marine Corps. This is meant to be the toughest department in the Korean military service. On 6th December 2012, he was released and was awarded the Secretary of Defense Award and the Marine Corps Commandant Commendation for his extraordinary efforts as a soldier.

Hyun Bin made his comeback in 2013 through the film ‘The Fatal Encounter’. But he received a lot of hate from the people for lack of emotions and a range of monotonous expressions. Furthermore, In 2015, he went on for a role as a man with a split personality disorder in the drama ‘Hyde, Jekyll, Me’.

In 2017, he received a lot of praise for his comedic and action performance in the thriller film ‘Confidential Assignment’. This was followed by his next box office hit, ‘The Swindlers’. After appearing in many famous roles, he made a prominent place in the industry as a versatile actor. Moreover, On 1st January 2021, it was announced by his agency that he is in a committed relationship with his co-star Son Ye-Jin.