HBO Max keeps coming with some top-notch content for all its subscribers. This network has marked some of the best series in the history of the entertainment sector. Now, it is again coming up with the reboot version of the American teen drama series “Gossip Girl” that aired from 2007 to 2012. The level of entertainment is going to multiply this time.

Joshua Safran is the creators and developer of this series. Josh Schwartz, Stephanie Savage, Joshua Safran, Leslie Morgenstein, and Gina Girolamo have produced this series in association with Warner Bros. Television Studios, Fake Empire Productions, Alloy Entertainment, Random Acts Productions, and CBS Studios. Kristen Bell has made a comeback as the narrator of this series. Now, we have got a lot of exciting updates related to the release date, cast, trailer, crew, and many other details that you all are excited to know. So, we would like to start with the most curious details about this series.

A Still From Gossip Girl

When Will Gossip Girl Reboot Release?

Gossip Girl is all set to start airing on July 8, 2021. The first episode of this series is titled “Just Another Girl on the MTA” and it will release on July 8, 2021. Karena Evans is the director, and Joshua Safran is the writer of this episode. After it, all the remaining episodes will release on weekly basis. One episode of this series will release every Thursday on HBO Max. So mark all the upcoming Thursdays in your calendar if you do not want to miss any of the episodes. No no, we are just kidding, you don’t have to make such great efforts.

You just have to stay tuned to this site. As we will keep sharing the release date and all the latest updates about all the upcoming episodes of this series on our site. This series will premiere on HBO Max Network for all the viewers having a cable connection at their houses. Those who are not having an active cable connection can stream this series on the official site of HBO Max. It will also be available on Amazon Prime Video and iTunes, so you can rent or buy this series from there also.

HBO Max released an official trailer of this series on their official YouTube channel just a few weeks back. In such a small period of time, this trailer has crossed has 9 million views. This clearly shows how excited the fans are for the reboot version of the iconic series Gossip Girls. The fans are having huge expectations from this series. This trailer has given a little glimpse of all the excitement that we all are going to witness very soon. This series revolves around the new generation of kids of New York Private University using social media to spread gossips. 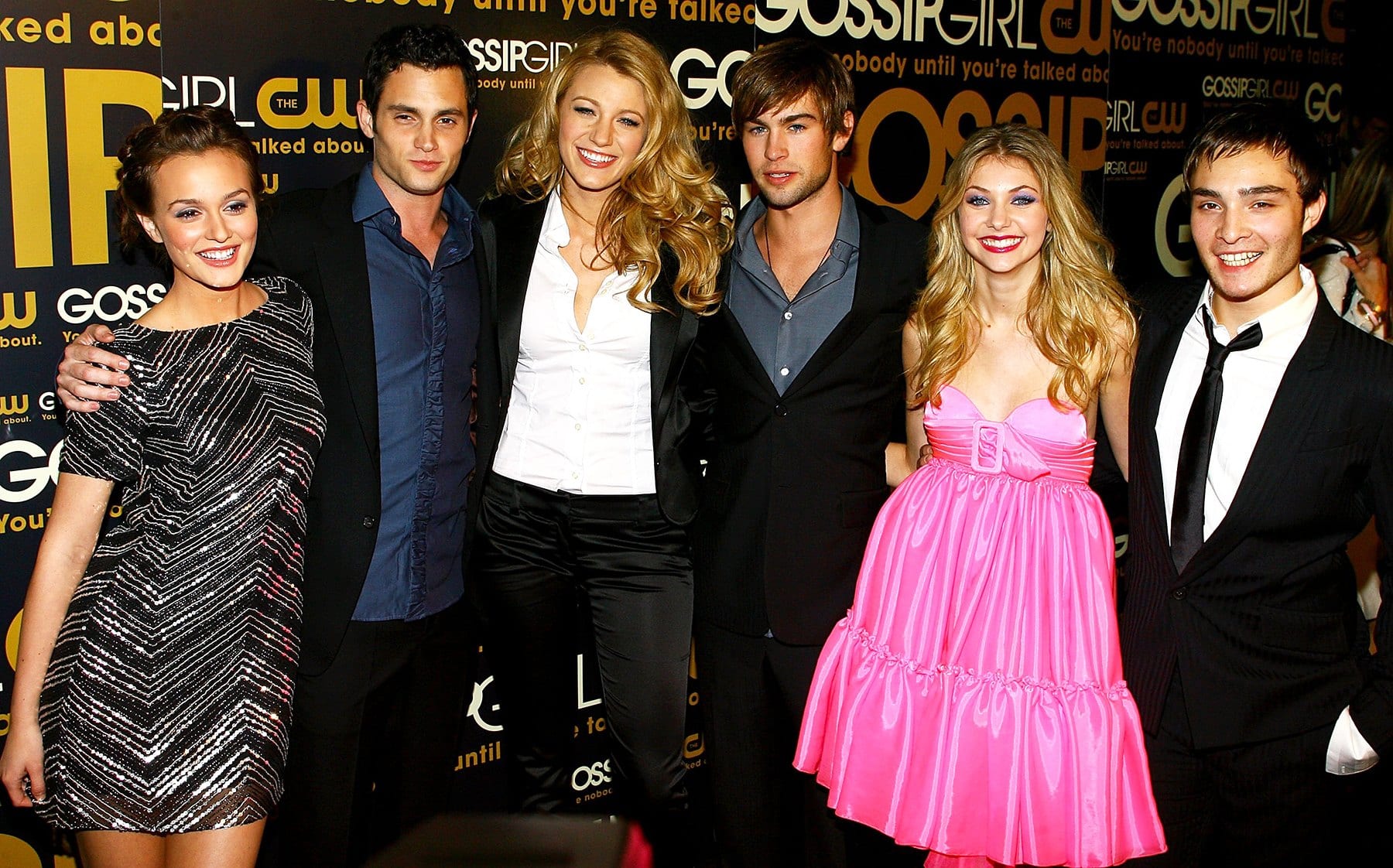 All The Lead Cast Of Gossip Girl Reboot

Who Is In Gossip Girl Reboot?

As the iconic series “Gossip Girl” is again making a comeback as a reboot, the crew has hired all the top-notch cast for it. All the cast who have become part of the reboot is looking really great. Also, their performance seems to be really stunning on the basis of the trailer released. In the lead roles, this series is having Emily Alyn Lind as Audrey Hope, Whitney Peak as Zoya Lott, Savannah Smith as Monet de Haan, Eli Brown as Otto Bergmann IV, Evan Mock as Akeno Menzies, Thomas Doherty as Max Wolfe, and Jordan Alexander as Julien Calloway.

In the recurring roles, this series features Johnathan Fernandez, Jason Gotay, Adam Chanler-Berat, Laura Benanti, Donna Murphy, Elizabeth Lail, Lyne Renée, Megan Ferguson, and Jeremy O. Harris. Also, Kristen Bell is narrating all the parts as Gossip Girl. Also, we would like to share that, one big American celebrity is going to make a cameo in this series, and his role has remained undisclosed as of now. These are some of the major details that we have gathered about this series. For more updates about this series, stay tuned to this site.