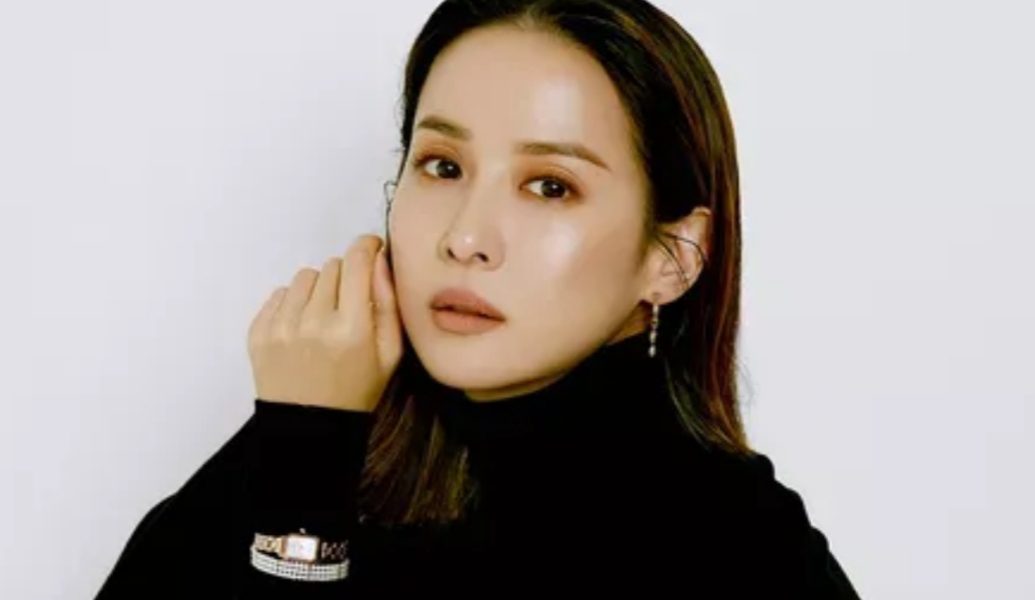 In today’s article, we will talk about When is Cho Yeo Jeong’s Birthday? Yes, you read it right. In this article, we will cover the popular South Korean actress, Cho Yeo Jeong. Besides being an actress, she is a great model as well. In the initial days of her life, she used to be a model. These days, Korean dramas are very much in trend. People, even after not knowing the language, from all parts of the world are very much interested in watching these dramas. Every year, when does the well-known actress Cho Yeo Jeong cut her birthday cake? When and where was Cho Yeo Jeong born? From where did Cho Yeo Jeong pursue her studies? Her crazy fans and followers are much interested in knowing her early life as well, about which we shall also discuss. We will talk more about it in a while.

It is very obvious for the fans to gossip and spread rumors about the personal lives of different celebrities. Similarly, Cho Yeo Jeong’s case was no different. There have been several dating rumors about her. Crazy fans of her are very much interested in her personal life. Cho Yeo Jeong has achieved a lot of fame and popularity in the Korean entertainment industry. We will discuss the personal life of Cho Yeo Jeong as well. If you are one of those lovely fans of her, this article will surely excite you and bring a smile to your face. So, what are you waiting for? Go ahead and get into this article to know further about Cho Yeo Jeong.

When is Cho Yeo Jeong’s Birthday? When and where was the popular Korean Actress born?

Cho Yeo Jeong was born on 10 February 1981. By now, you must be knowing who Cho Yeo Jeong is. She is a well-known popular Korean actress and former model who worked for various magazines in the initial days of her career. Her fans are crazy about knowing her birthday. Every year, the actress Cho Yeo Jeong cuts her birthday cake on 10 February. At present, she is 40 years old. When it comes to her birthplace, she was born in Seoul, South Korea.  As per her birthday month, she is Aquarius. 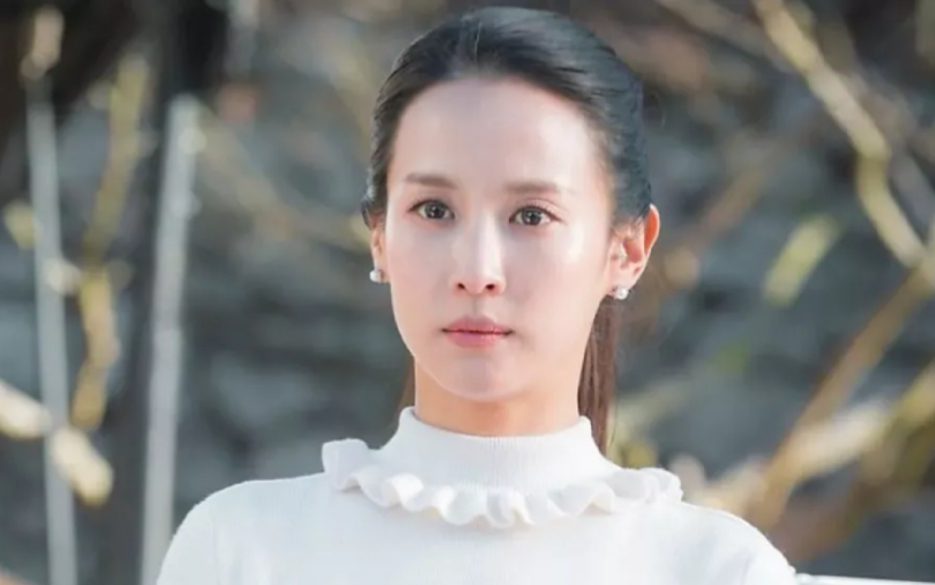 By now, you must be knowing who Cho Yeo Jeong is. If you are a crazy fan of Kdramas, you must have already known her. Well, when it comes to her career, Cho Yeo Jeong is very successful. In the initial days of her career, Cho Yeo Jeong worked as a model for several magazines, including Ceci. She worked for Ceci when she was 16 years old. Some of her outstanding popular works include television series and dramas like The Servant (2010), I Need Romance (2011), Lovers of Haeundae (2012), The Concubine (2012), Obsessed (2014), Divorce Lawyer in Love (2015), Woman of 9.9 Billion (2019-2020), Cheat On Me If You Can (2020-2021) and many more. Now, just look at her. How successful Cho Yeo Jeong is in her life as an actress. We feel so proud of her and can’t wait for her upcoming works.

Relationship Status: Peek into her personal life in brief

Her fans are much interested in knowing her relationship status. Don’t you think this is very obvious for the fans to show some interest in the love of their favorite celebrities? Cho Yeo Jeong’s case is no different. Well, when it comes to her relationships and personal life, Cho Yeo Jeong is very private. She prefers to keep it out of the spotlight. 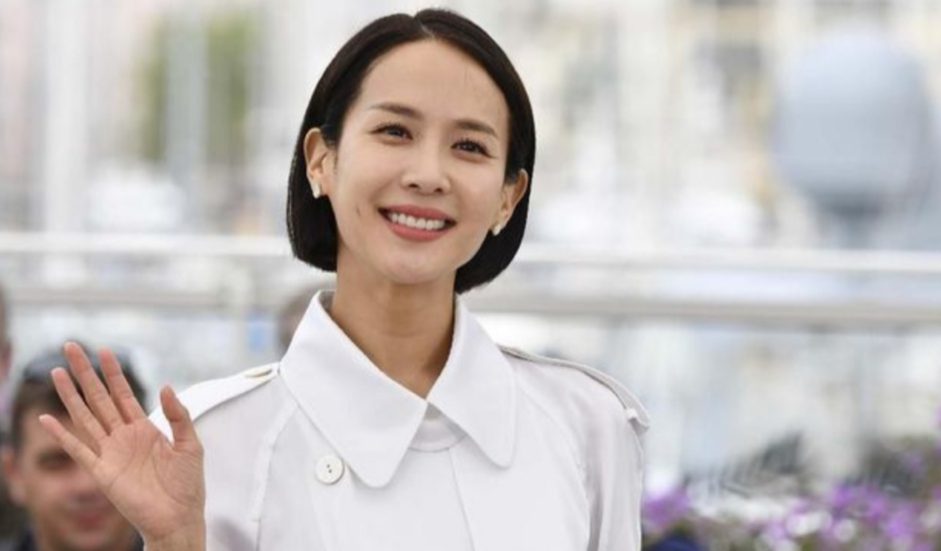 It is not known whom the actress, Cho Yeo Jeong, dated earlier. But, at present, Cho Yeo Jeong isn’t dating anyone and is happily single. It seems like she is focusing more on the upliftment of her career. Her fans wish her good luck with loads of love for the upcoming days of her life in the future.