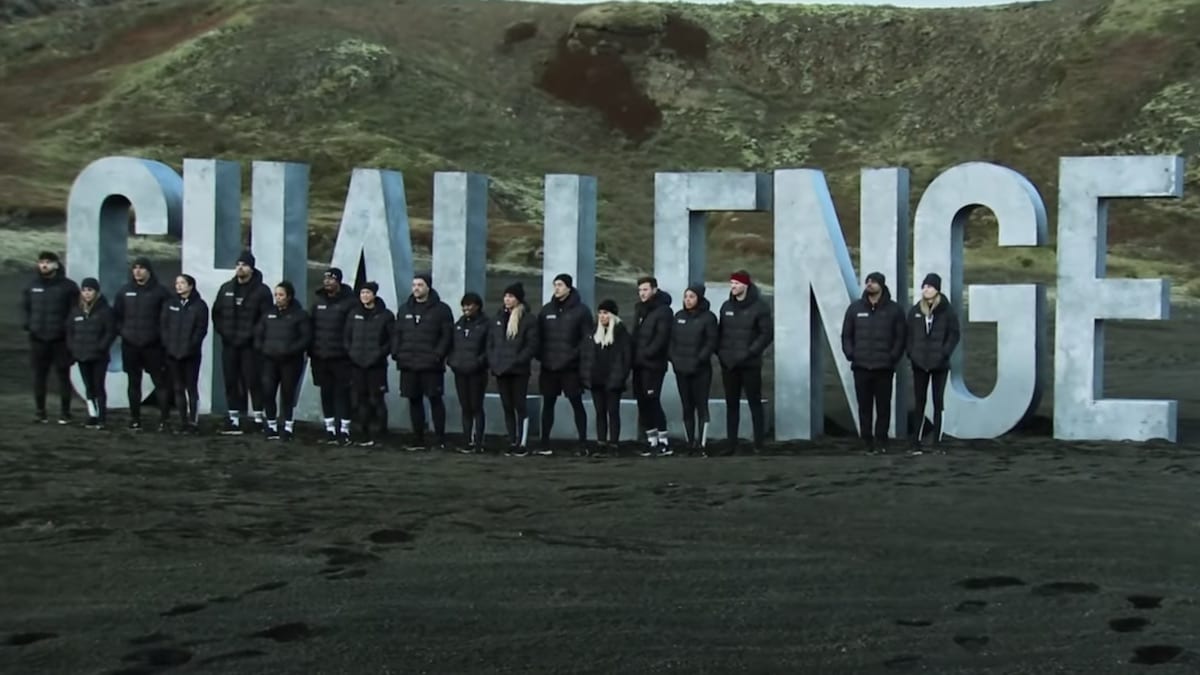 The Challenge is a reality competition show on MTV that is spun off from two of the network’s reality shows. Originally featuring alumni from these two shows, The Real World and Road Rules. Casting for The Challenge has slowly expanded to include contestants who debuted on The Challenge itself and alumni from other MTV franchises, including Are You the One?, Ex on the Beach Geordie Shore, and from other non-MTV shows. The series premiered on June 1st in the year 1998. Originally the show was titled Road Rules: All-Stars.

The season finale of MTV’s The Challenge: Double Agents scored 1.12 adults 18-49 Live + Same Day rating and 5.2 shares, marking the popular reality franchise’s highest-rated episode in over one year and the best share in 15 years. The Challenge: Double Agents totaled over 3.6M social interactions ranking as the #2 most social competition reality show on cable, only behind RuPaul’s Drag Race. Fans are now looking forward to The Challenge: Double Agents reunion. Based on the trailer, it looks to have a lot of that, but mostly towards one cast member. The cast reunion episodes have also been filmed, so they will appear as soon as the season ends. A good portion of the cast appeared to attend the reunion live in person, while others attended via live video calls, and several cast members weren’t invited to participate. 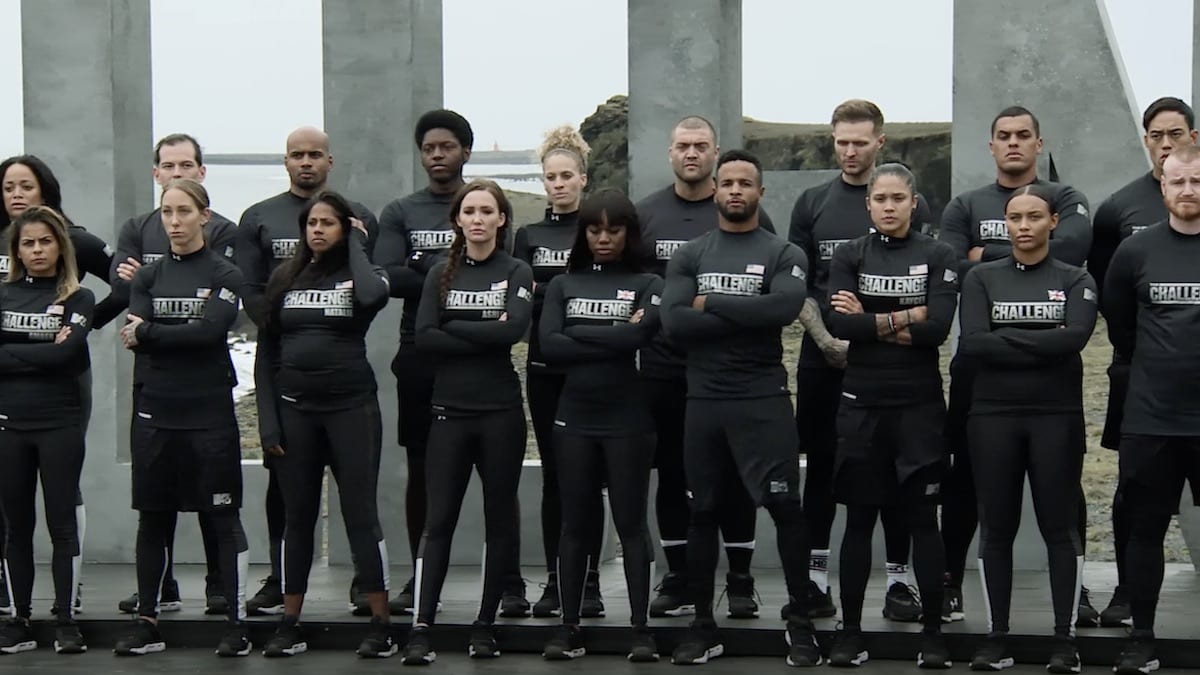 Various cast members from The Challenge: Double Agents shared photos and videos on their Instagram profiles or Stories from the season’s reunion. That includes footage of various cast members departing for the reunion, enjoying their flights to reach New York, or traveling by other means into the city. Double Agents rookie Amber Borzotra shared a group photo of many cast members assembled at a bar or restaurant in New York. The photo below came after filming had officially wrapped for the Season 36 reunion. “Squad is deep!!! Miss, y’all already…Safe travels!! #GangGang #TheChallenge36 #Family,” Amber B. wrote in her photo caption. The cast members who are likely to attend the Double Agents reunion in person includes Devin Walker, Chris “CT” Tamburello, Kam Williams, Jay Starrett, Leroy Garrett, Josh Martinez, Aneesa Ferreira, Fessy Shafaat, Amber Martinez, Kaycee Clark, Ashley Mitchell, Amber B., and Nany Gonzalez.

This is the first season since season 23 that does not include any cast members from The Real World: Key West, and the first season since season 25 to feature a regular rotation of elimination games. Double Agents features the main challenge, a nomination process, and an elimination round. This season had players competing in male-female teams of two, initially selected among themselves after the opening challenge. These teams frequently changed throughout the season due to the nature of the game.

Daily Challenge in which players compete in the main challenge in pairs, where the winning team forms the Double Agents. Nominations which is following the Daily Challenges, where players besides the Double Agents will participate in deliberations and must vote for one pair to participate in the elimination round. Double Agents, which is followed by nominations where the Double Agents are shown the nominated team as well as which individuals voted for them. Eliminations that follow the Double Agent’s votes, the gender that participates in the elimination round is disclosed. Later at finals, host T.J. Lavin announces that the winners of the Final Challenge will receive 900,000, dollars second place will receive 100,000 dollars, while third and fourth place receives no money. Additionally, the last team to complete all the checkpoints for the first day will be eliminated during the final.

The Challenge: Double Agents reunion will be shown in two episodes. According to TV Guide details, Episode 1 will be aired on Wednesday on April 28th in 2021. The show can be watched on MTV at the normal time slot of 8 p.m. Eastern Standard Time. It appears the episode is listed as an hour-long special, but it could run past 9:30 p.m. Eastern Standard Time. With a runtime of 60 minutes or more, there should be plenty of good stuff for viewers to consume.