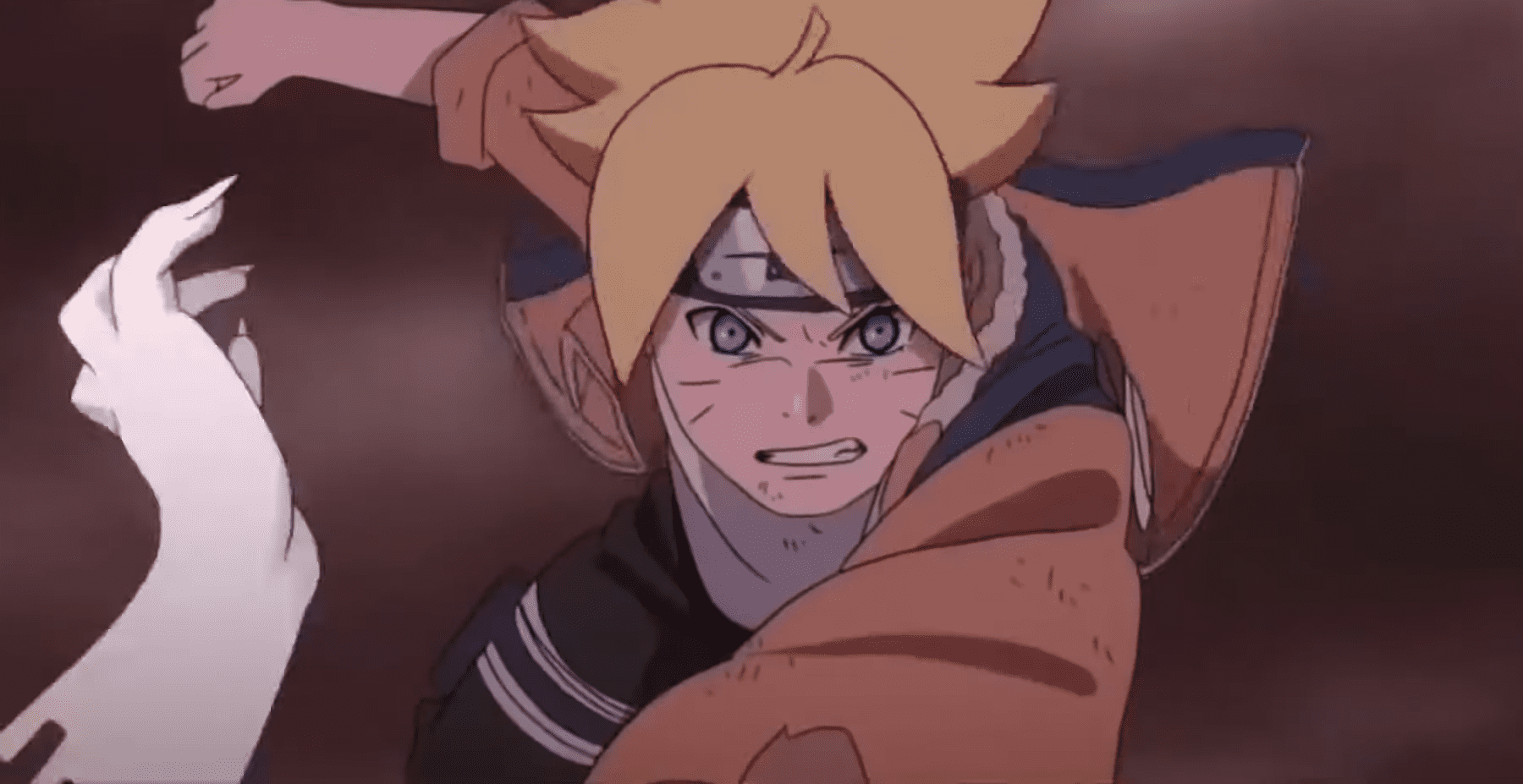 After the Naruto series ended, a sequel was created featuring the next generation. This time’s protagonist is the descendent of the Hyūga clan and a member of the Uzumaki clan, Boruto Uzumaki. Boruto has a strong personality. He is crafty, stubborn, and eventually proved to be a good leader. Throughout the series, he has shown development in his character from being a loner brat to becoming a teammate to rely on. The series received a lot of negative reviews in the beginning as people claimed to dislike Boruto in comparison to the previous protagonist, Naruto. However, as Boruto: Naruto Next Generation ripened, the fas were back, enriching it with positive feedbacks. Now, Boruto is quite popular among anime watchers and have grown to love the main cast, wanting to know things like when is Boruto’s birthday.

Boruto shows a side to him that is very different from Naruto. But that is what makes Boruto a very unique and well-written character in the Naruto universe. He is a privileged kid who likes enjoying life. He lives a normal childhood filled with glee. After characters like Naruto, Sasuke, Itachi, and many others, Boruto’s life seems pretty different. He is also quite strategical and stronger than Naruto was at his age. At the same time, he is arrogant, bratty, and lacked the determination of Naruto, which makes him a relatable and realistic character. It’s a relief that Boruto switched the path of Boruto as we now have a completely new plot.

Boruto might not be the most popular characters in Boruto: Naruto Next Generation, but he is still quite amazing. Here is the answer to popular fan questions: when is Boruto’s birthday? How old was he during the important phases of his life?

When is Boruto’s Birthday?

Boruto is the son of the seventh Hokage, Naruto Uzumaki and Hinata Uzumaki. He was born on the 27th of March, making his zodiac Aries. As a kid, Boruto took pride in his status as the Hokage’s son. He would rather show off his strength alone rather than work in a team. Although he loved his sister and mother, he held a grudge against his father for not being able to be around much. However, after knowing more about Naruto, his feeling for him soften.

Boruto also shows a caring side towards his friends. Even if his father is the Hokage, he has no interest in becoming one. Instead, he would slack off and have fun. He shows the personality traits of both Naruto and Sasuke. He is mischievous but also tends to take shortcuts to win.

How old is Boruto in the Academy Arc?

This is the earliest arc of the Boruto anime. The arc introduces us to the characters. The first glance we had of Boruto was when he was 5 years old. Now in the new series, Boruto is 12. The arc has a good round to it and gives us a good look at the series. Every character gets a good introduction. The arc takes place weeks after the Nue Attack.

Boruto faces many different fun encounters. However, he has also lost his dōjutsu. In Shino’s class, he teams up with Mitsuki and Metal. During the class, Boruto and his team are set to fight against Shikadai’s team and Boruto wins. Amidst these beginning arcs, we see the loud, stubborn, and arrogant nature of Boruto as a kid.

How old was Boruto when Momoshiki gave him the Seal?

Momoshiki makes an appearance during the Chūnin Exams. Boruto makes use of Kote to defeat opponents he was having difficulty with. However, on being caught, he is disqualified by Naruto from the exam. At the same time, Momoshiki appears with Kinshiki. During this time, Boruto is sixteen years old. 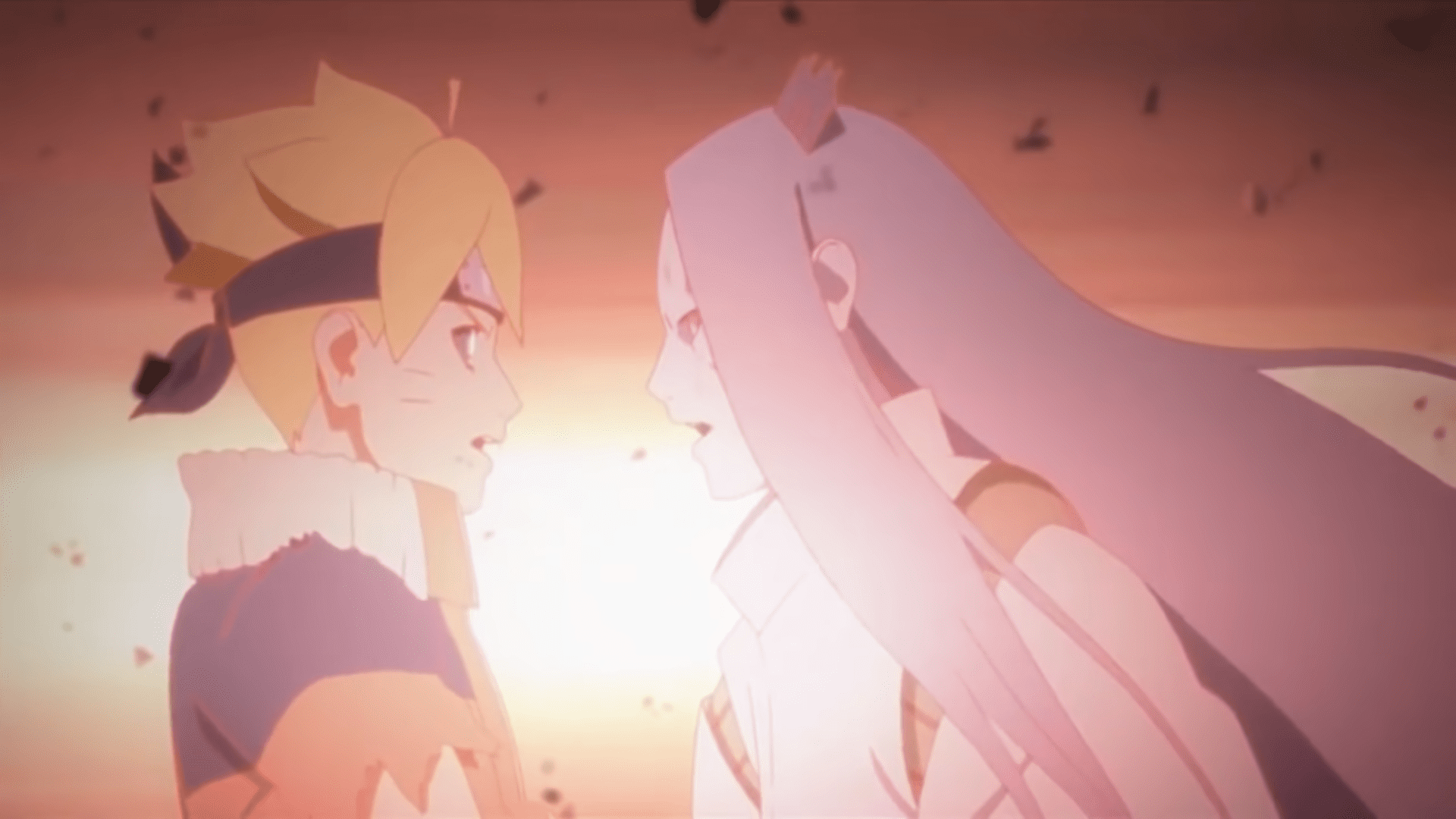 Boruto gets the seal from Momoshiki.

Later, a furious fight breaks out between Boruto and Momoshiki where he ends up killing Momoshiki. When the God Tree is investigated, Momoshiki reappears and give a seal to Boruto since he had defeated a God. Later this seal has clearly become a threat as it can clearly summon Momoshiki into his body.

Boruto’s art keeps changing as he ages. For now, he is sixteen in the manga as well as in the anime. You can catch up with the anime series on Hulu.