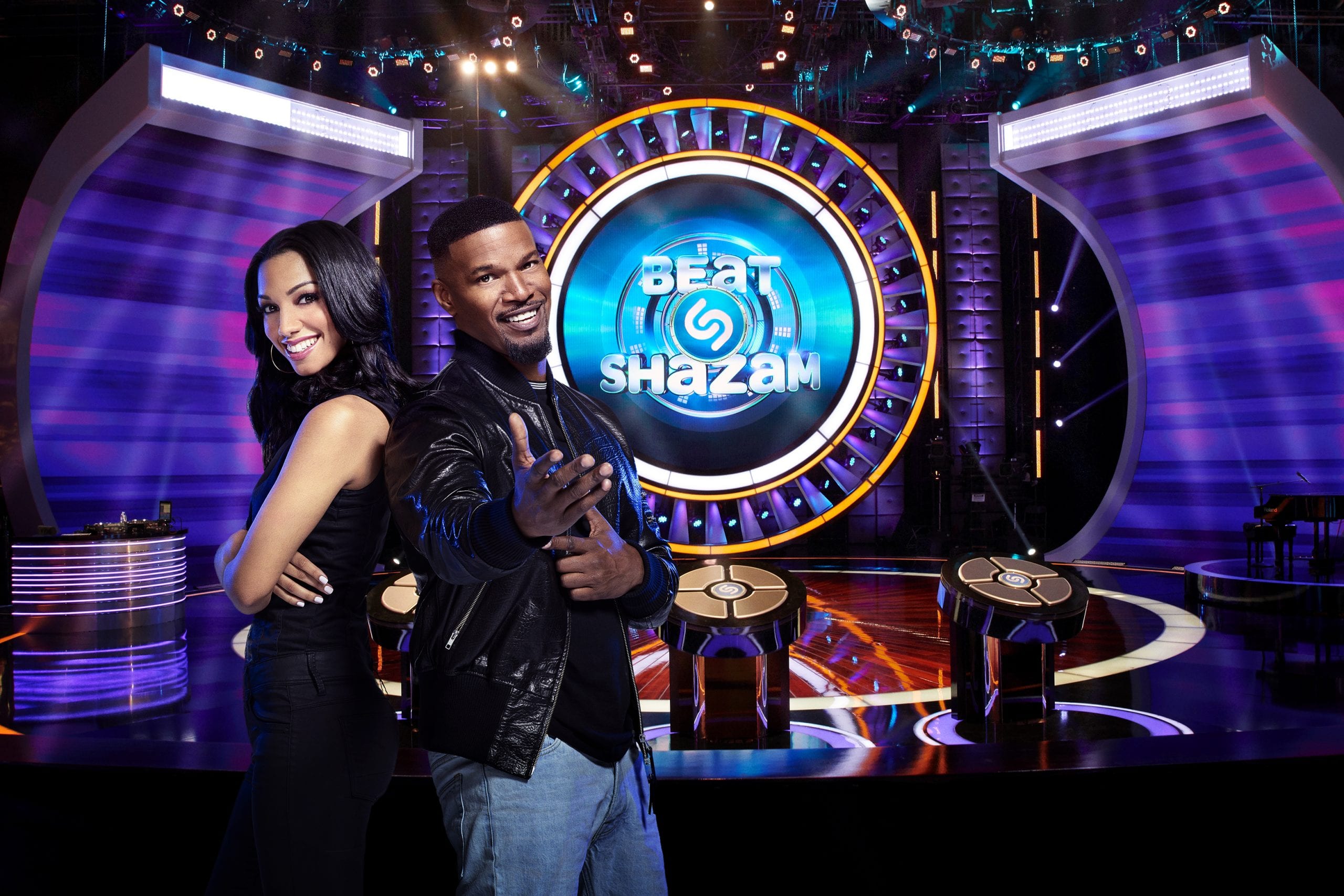 Fox is a hub of a lot of American reality shows that keep on coming and going on this network. Most of the reality shows that have been a part of this network have got immense success because of the stunning features. Fox never comprises with its content quality and always comes up with the best shows and series that becomes blockbuster. This is a very old habit of Fox Network executives that they never allow waste and unworthy content to air on their network. Today, we will be talking about one such reality show that has set the Fox stage on fire.

Beat Shazam is the American musical game show that has many times topped the TRP charts making it one of the most successful shows for Fox. This show is extremely entertaining and right now has got millions of viewers hooked to it throughout the globe as they are curiously waiting for the new season of this show. As of now, this musical show has got three amazing seasons that were all highly successful, and now, it’s time for season 4, and we have got some exciting details about it that the highly excited fans of this show are waiting for. 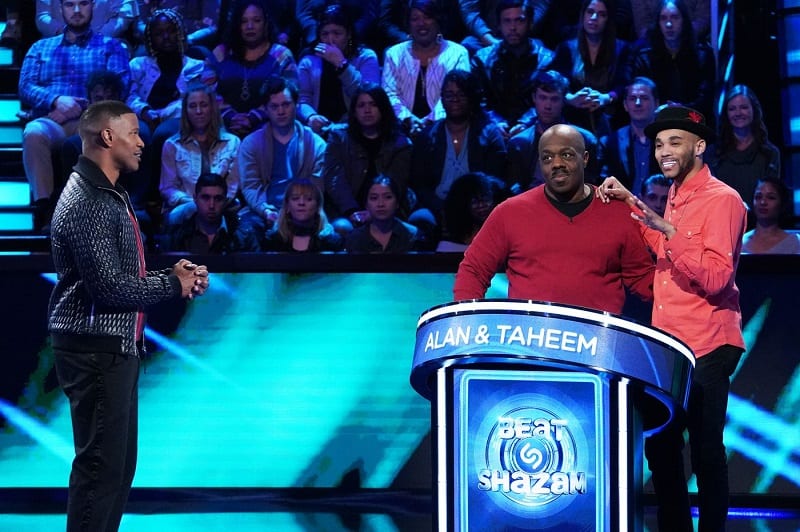 Beat Shazam Season 4 is all set to release on June 3, 2021. The very first episode of season 4 will release on June 3, 2021, and after that, all the new episodes of season 4 will start releasing on weekly basis. This show will premiere on Fox Network for cable cord users, and for those who are not having a cable connection, you can enjoy this season on the official site of Fox as every episode will be released there also. Also, this season will be available on the VOOT app and site, and you can enjoy it there also.

If anyone of you is interested in binge-watch any of the previous season of this show, then you can buy or rent it from Amazon Prime Video or Apple TV. Also, season 4 will be made available on them, once the complete season is premiered on the Fox network. 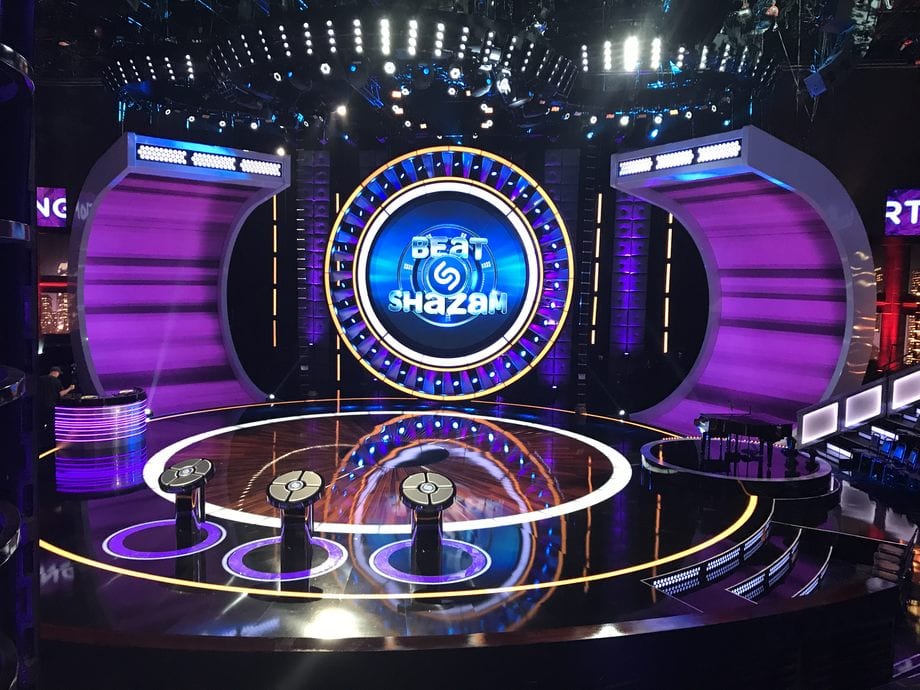 The Set-Up And Stage Of Beat Shazam Season 4

In this musical game show, celebrity guests are invited, and they are divided into three teams of two-player each. All three teams compete for five rounds in which they have to identify a series of songs, and they get rewarded with a huge cash prize for every correct answer. After the last round, the highest-scoring team plays against the Shazam app by trying their best to increase their winnings by naming up to six songs before the app can identify them. Any of the team that beats the Shazam app wins a cash prize of $1,000,000. 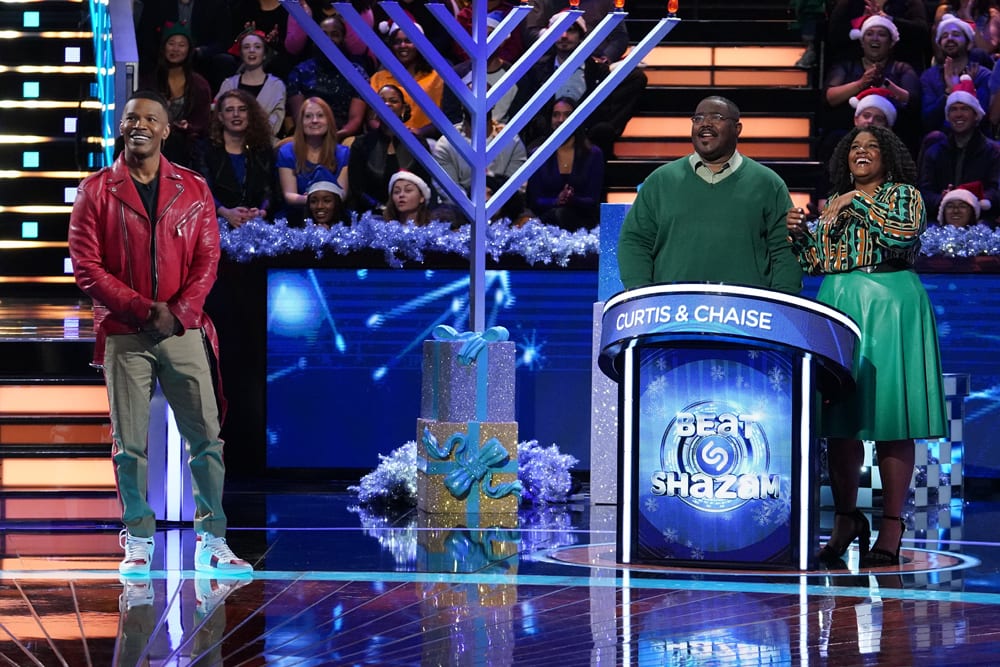 A View From Beat Shazam Season 3

Team Behind This Game Show

This show is hosted by Jamie Foxx, who is also the executive producer of this show and he is presenting this show from the very first season and till now, has delivered his job extremely well, and he is one of the reasons behind such a great success of this musical game show as he is extremely entertaining and makes everyone laugh with his speaking and stand-up comedy talent. DJ Irie is the narrator of this show, and Burnett Music Group is a composing group of this show. They all have shown some great efforts in making this show a big hit.

As of now, we have shared all the major details about the new season of this musical game show. We hope you have got all the answers to your doubts regarding the new season through this post, still, if anything is left we will update that also on our site very soon. We will keep coming back with all the major details about this show, so if you are a fan of this show, then stay tuned to our site for knowing all the upcoming updates.