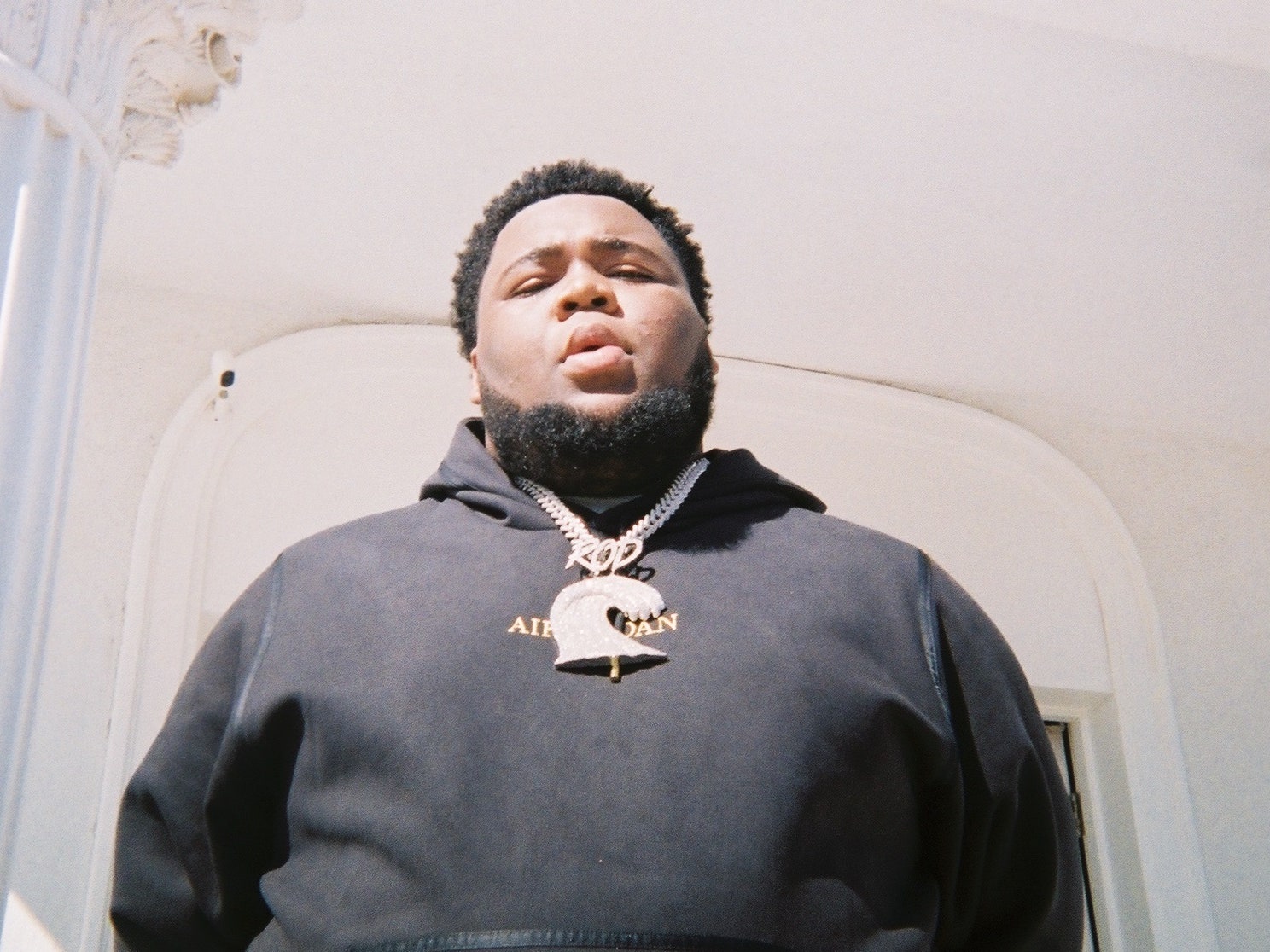 The rapping culture is increasing very fastly globally and different rappers from different nations are coming with their own styles and own ways that are influencing millions and billions of listeners. Some rappers are coming up with the pop culture in their raps, some are doing hip hop music in their raps, some are focusing on base and sneer, some are coming with the best BGM, while some are sharing their struggle stories through the medium of rapping and whatever all of them are doing is completely shaking up the international music industry.

We can name a lot of American, Canadian, Indian, European, Korean, and Australian rappers that are completely blowing up the international music industry with their rap songs and are earning billions of viewers. The rap culture has multiplied rapidly in the last few years and all the credits goes to some amazing rappers who are coming out with the best out of the best things that are getting a lot of love and appreciation from the music lovers and today we will be talking about the new album of one such stunning American rapper. 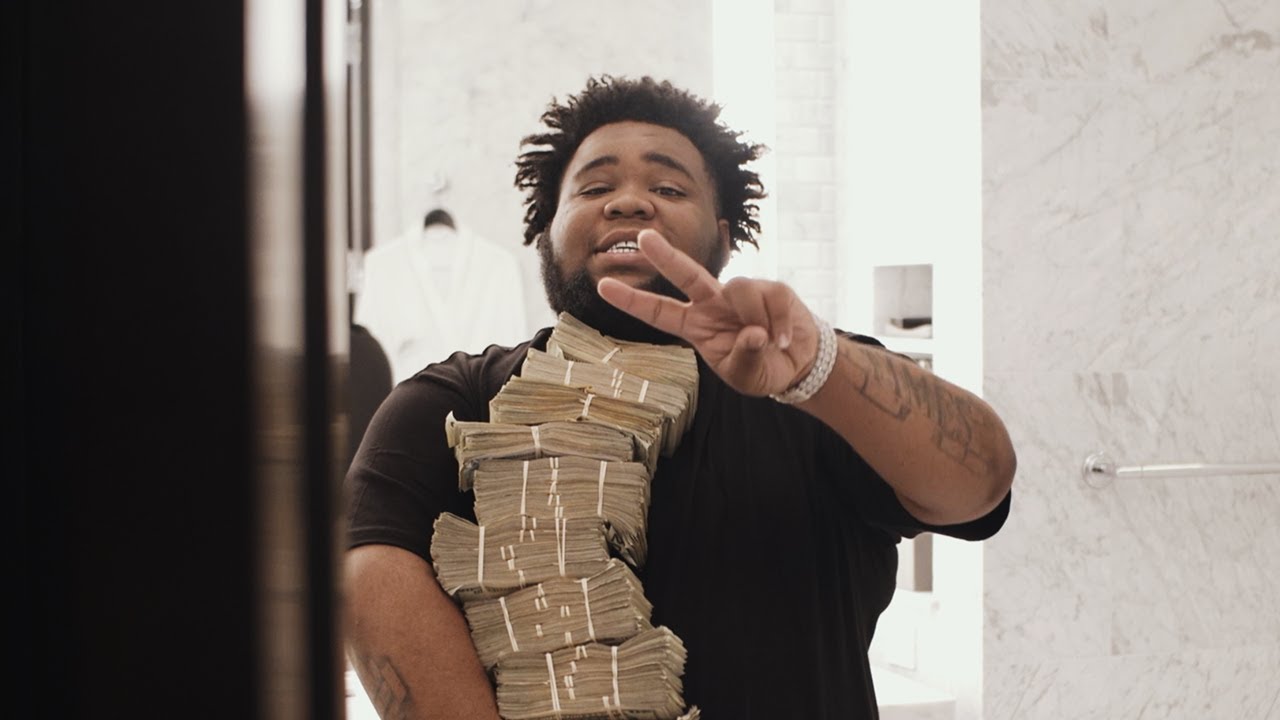 We are talking about the American rapper, singer, and songwriter, Rod Wave that has shaken up the complete rapping industry with his amazing albums that he comes with, and now again he is coming up with one such amazing album and the announcement for that he has already made through his social media accounts leaving all the fans extremely crazy and curious for it. For all the die-hard fans of this American rapper, we have gathered all the major details about his upcoming album and we would like to reveal everything here.

Rod Wave is all set to release some new music for its fans and this he shared through his Instagram and he clearly mentioned there that, this is the first time he is even more excited than the fans for the release of this album which ha has titled ‘SoulFly’ as he has given his best in this album which clearly hints that this album is going to be a blockbuster hit. He shared the list of all the 19 songs that are going to be a part of his album ‘SoulFly’ and along with that shared the details about his newly launched merchandise based on his upcoming album.

You can check out the complete tracklist below;

Rod Wave’s New Album is all set to release on 26 March 2021 and Alamo Records is the registered label for his album. Along with that, he announced that he is going to make a really big and special announcement on 26 March 2021 after his album is released and that announcement will surely leave his fans even more crazy. All the fans of Road Wave have a lot of expectations from this album and all of them are just highly curious about this album ‘SoulFly’ and after getting familiar with the tweets and posts, we can say that this album is going to create a storm. 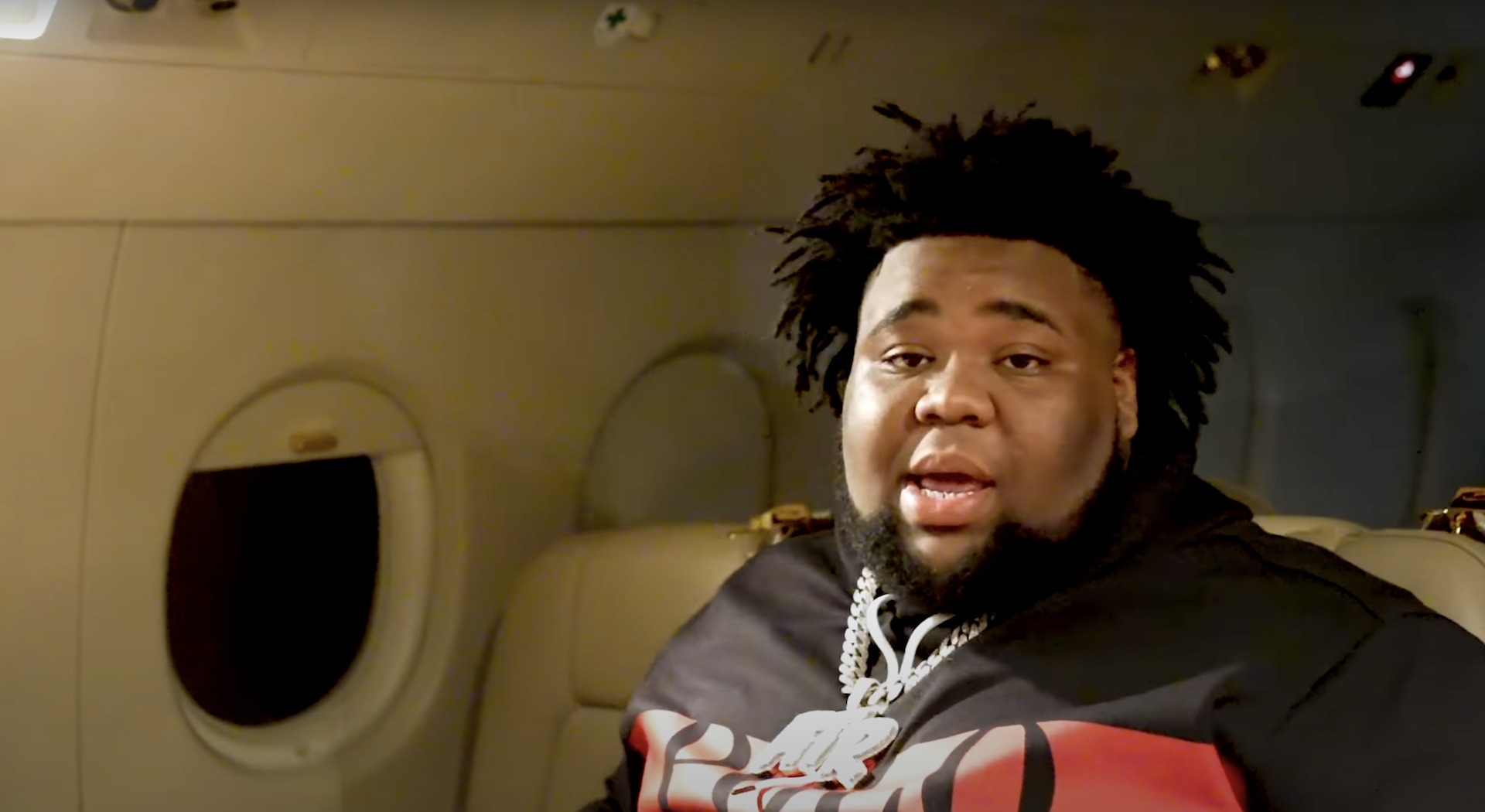 These were some of the major updates about the upcoming album ‘SoulFly’ of this American rapper, Rod Wave and we hope all the details which we have shared here are more than enough and now you just have to wait till the date of release which we have mentioned above and after that some back to backs amazing and completely heart touching and mind-blowing songs are lined up for you and according to Rod Wave, this album is going to be one of the biggest and best album of his entire career that will leave all the fans completely crazy.

For more updates like these about this album just stay connected and tuned to this site as we will keep updating the upcoming announcements as soon as possible here only for the die-hard fans of Rod Wave like you.

Also Read: Shang-Chi And The Legends Of The Ten Rings: Everything We Know