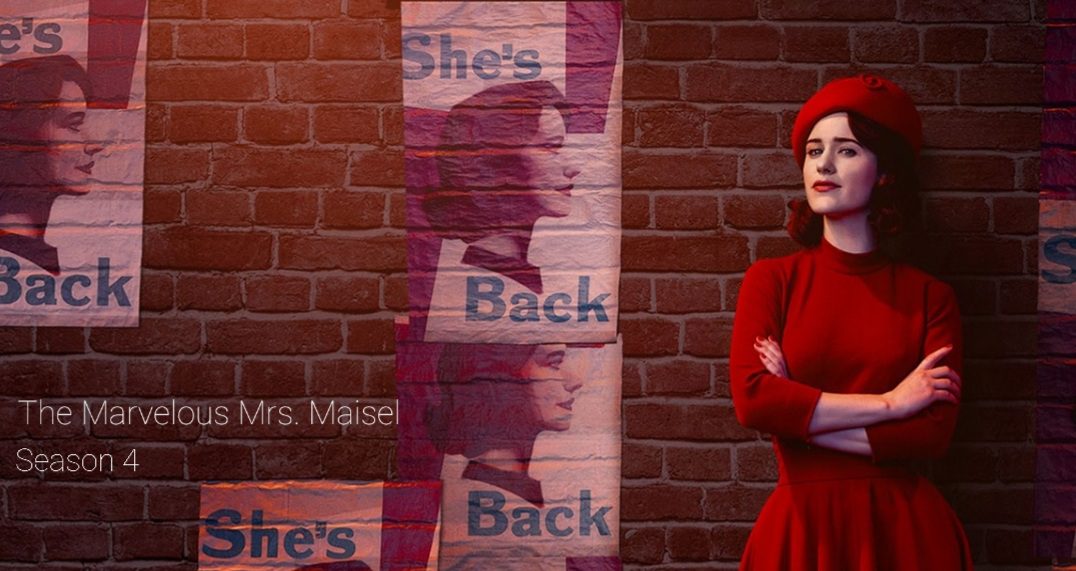 ‘The Marvelous Mrs. Maisel’ Season 4 Episode 4 is on its way this week. There’s no synopsis for the episode just yet but we do know a couple of things about it. First of all, as is the release trend this season, each week sees two new episodes released simultaneously. So mark your Fridays until March 11 if you want to catch the new episodes as soon as they drop. So far, the season has seen Midge dealing with financially weak circumstances.

After her removal from the tour, she has decided to not be the opening act for anyone. She also has a lot of pent-up anger that she unloads on some people in episode 2, momentarily landing her behind the bars. Let’s now delve into all that Episode 4 of ‘The Marvelous Mrs. Maisel’ Season 4 will entail. Spoilers ahead! 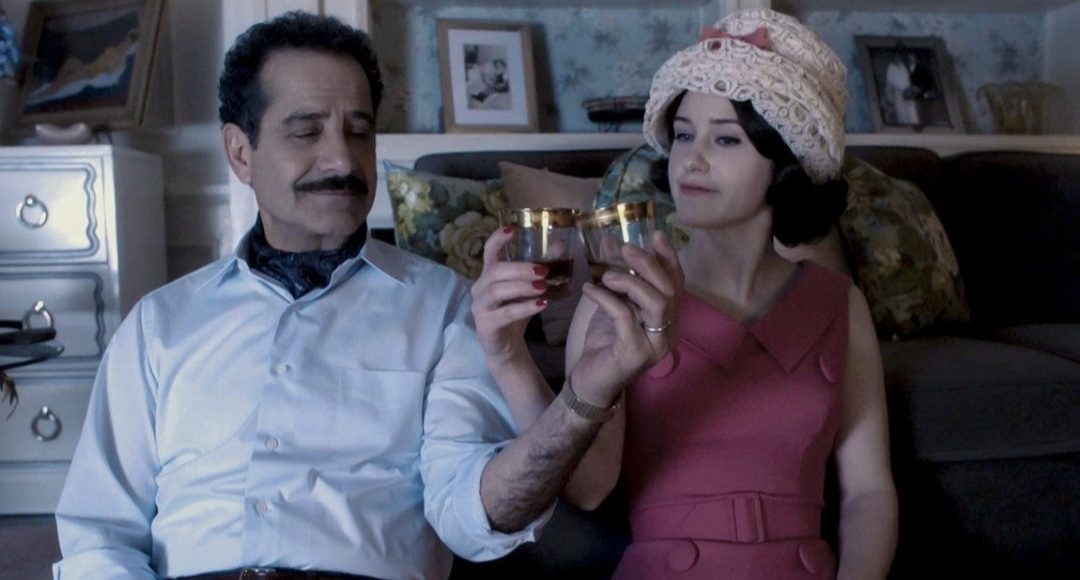 A still from episode 2/ ‘The Marvelous Mrs. Maisel’ season 4

Previously on the Show — Episodes 1 Recap

In episode 2, Midge has moved back to her apartment and is still dealing with the anger she has after the whole fiasco. She goes to see stand-up and the comedian is not funny. Seeing how the comedian’s getting gigs even after being less funny than her, she breaks out in anger. This outburst of anger lands her in jail and Susie has to bail her out. Meanwhile, Susie pays Joel back from the insurance money she receives. Abe, meanwhile, is content with his new job and gives his little paycheck to Midge to help with her rent.

‘The Marvelous Mrs. Maisel’ Season 4 Episode 4 will release on February 25, 2022. With a simultaneous release with Episode 3, it will mark the mid-season point of this installment. There’s no synopsis available for the episode just yet. However, the official title for the episode is “Interesting People on Christopher Street”. The directing and writing credits are also under wraps right now.

‘The Marvelous Mrs. Maisel’ Season 4 is available to stream on Amazon Prime Video. New episodes drop on Friday every week. Season 4 has all the new episodes premiere in a bundle of two. March 11 is the date of the final releases of season 4, with episodes 7 and 8 concluding the installment. You can sign for a monthly subscription and access a 30-day free trial before paying $15 per month. The Amazon Prime Video library provides a vast library of films and TV shows.