Bleach is one of the most popular Shonen in the anime universe but most of the Shonen lacks the animation advantage. 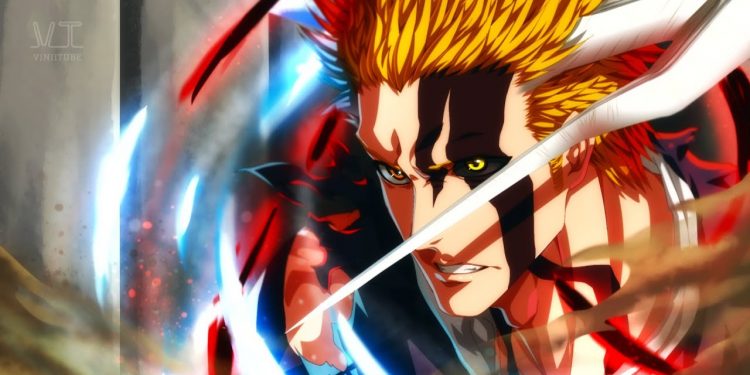 Bleach is considered one of the Top big Shonen in the entire anime universe. The anime is packed with crazy fights, epic power levels, and an amazing storyline. It is a rollercoaster ride filled with joy and sorrow. The concept of saving Nakamas is the plot on which Bleach is based. Apart from the best-in-class fights, Bleach anime has some great OST and BGM which enhances the overall watching experience. In this article, we will discuss, from which episode, Bleach animations become better so you can have a good idea about the show.

Before coming straight to the watch guide, first discuss some facts about Bleach anime. Bleach is a Japanese manga-based Television anime show produced by Studio Pierrot and directed by Noriyuki Abe. The story is based on Ichigo Kurasaki, an ordinary boy who later becomes Soul Reaper after getting powers from a well-known Soul Reaper Rukia Kuchiki. After becoming Soul Reaper, he took charge to save humans from evil spirits and guide departed souls to the afterlife. So this was the basic synopsis of the show. Now let’s head straight to our main topic.

When Does Bleach Animations Get Better?

Not just Bleach but most of the Shonen hits suffer from this animation issue. Initially, the show adopts low-quality animations because of budget constraints and lack of resources but later adapts to the modern era. The same happened with Bleach, the initial episodes are not even in HD. They look dull and unfurnished but as the series progresses, Anime adapts itself into modernistic animations with Jaw-Dropping moments. If you want the answer in figures, you can expect Bleach to watch in HD after Episode 168. Till then you need to bear the varying animations but the storyline won’t give you enough time to complain about animations. It will hook you to the show till the end. The anime is coming with a new arc i.e Thousand-Year Blood Arc, which is expected to boom the whole anime industry with its Jaw dropping animations. We hope you get your desired answer.

So these were some of the talented people who put life on each and every character in Bleach.

Now let’s talk about where we can watch Bleach? At Otakukart we only promote Legal websites to watch anime because it supports creators and staff financially. Different regions have different mediums to watch Bleach but the most famous website is Crunchyroll. Crunchyroll allows us to watch thousands of anime in the highest quality possible on a monthly or yearly subscription. The platform has quite a huge database of all the popular hits as well as recent titles. The best part of this platform is, if you don’t want to pay for the subscription, you can simulcast or watch the latest show free of cost with ads because Crunchryorll supports ad-supported content. The only limitation here is, The quality will be standard. If you want to read manga, you can read it from the viz media website.

Also, read: When does Luffy use Gear 3?