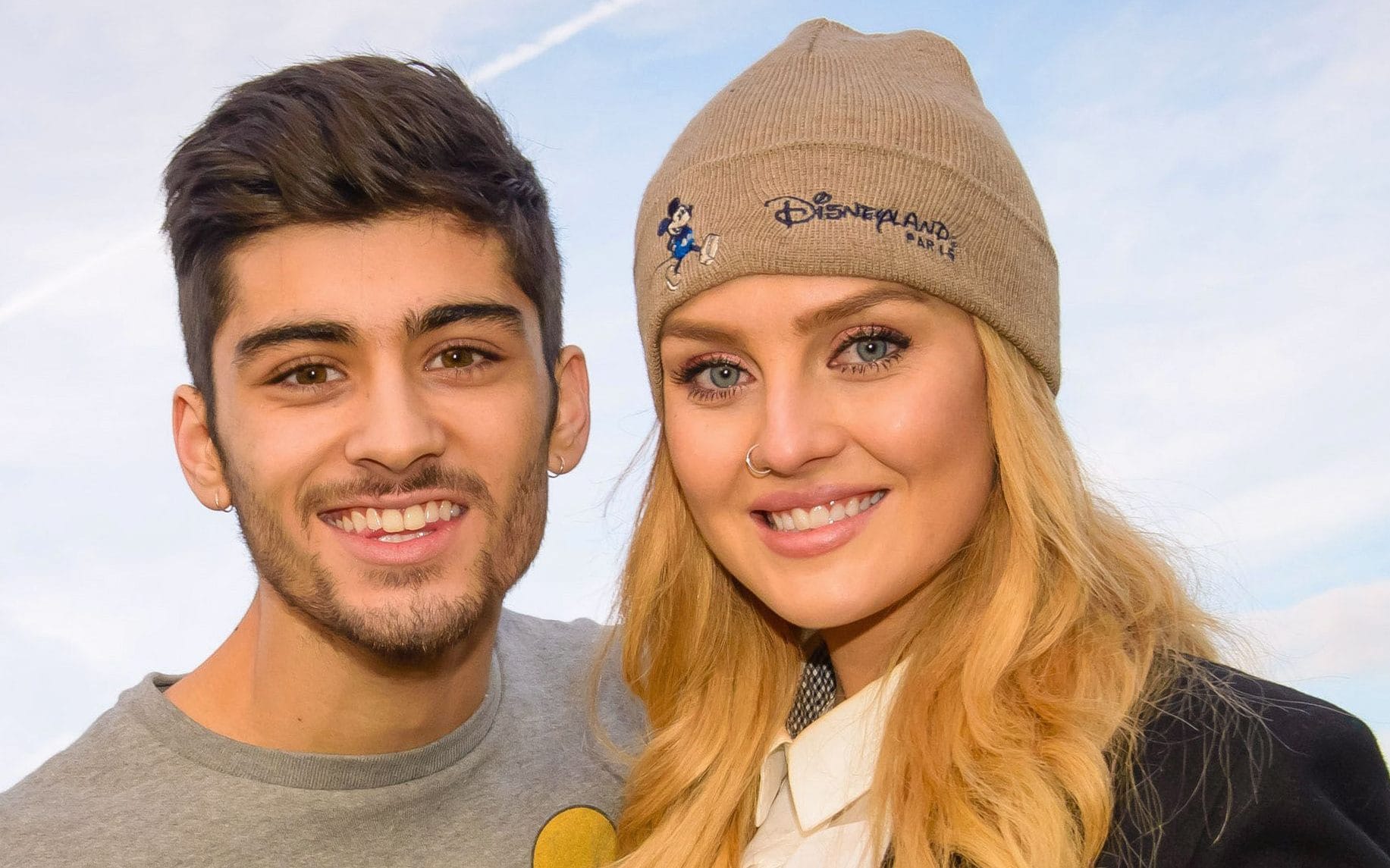 Zayn Malik and Perrie Edwards’s relationship is something that was defined as a match made in heaven. Both the stars hailed from two super popular music groups of X-Factor. The ones that went on to garner huge success becoming pivotal figures in mainstream music. When the rumors of them dating began, it felt like they united two different fan bases. They heavily adored the cute relationship and the couple just kept on giving more. Let’s not forget the grand gestures of Zayn Malik. The boy knows how to keep someone happy and Perrie flaunting that engagement ring.

Everything went right, but we can’t help but admit it. Good Things sometimes don’t last long. That’s what happened with Zayn Malik and Perrie Edwards as their relationship went down with Zayn’s cheating rumors in the air. How much of its truth is something nobody knows. Despite a public relationship, Edwards tends to keep her personal life secret. All we know is she was devasted by that instance. So here we are taking a look at when Zayn Malik and Perrie Edwards broke up and what went down between them.

The announcement of Zayn Malik and Perrie Edwards came amidst Zayn’s shift to a solo career in August of 2015. Thus, bidding adieu to his band One Direction and moving on with RCA Records. A week later of signing with the label, Malik decided to break off the engagement with Edwards. She later revealed in Little Mix’s book “Our World” that Zayn broke up with her through text. She admitted it to be the worst time of her life. This came when her band was on the road of stardom. 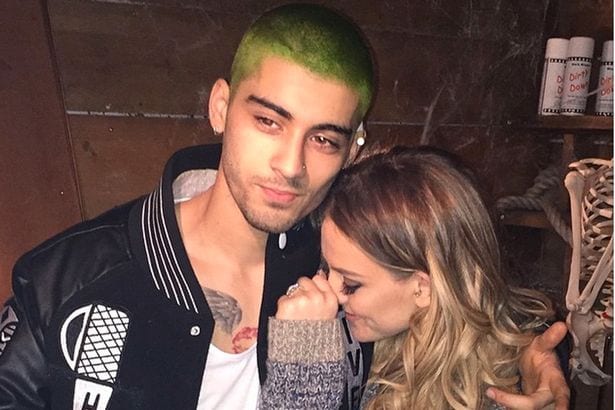 Zayn reacting to the split denied the fact that he dumped her over text. He stated he loved her and would never end a four-year relationship just like that. He was later spotted with supermodel Gigi Hadid and confirmed his relationship with her in the coming weeks through Instagram. Zayn’s album Mind Of Mine featured the song ‘She Don’t Love Me” in which in a way he admitted to cheating. The fans outraged at its release.

The Breakup of Zayn Malik and Perrie Edwards has been building up for some time. It was in March of 2015. The cheating rumors of Zayn started circling around. Zayn was spotted with a mysterious girl. This came amidst the news that Zayn is breaking up with One Direction soon. Zayn responded with a tweet by claiming his love for Edwards and calling out the jealous ones. The following months were hurled up with rumors of Zayn and Perrie getting married at Disneyland. But Perrie denied them, and soon we were led towards their official breakup.

Zayn Malik met Perrie Edwards on the sets of X-Factor UK in December 2011. Edwards’ band Little Mix was about to win the show with One Direction performing as well. Following the meet hints of their relationship were in the air in May of 2012. The couple shared a flirty exchange on Twitter and later went public when their pictures of kissing on the scooter surfaced, and their pet Hatchi came into the picture.

But the relationship did face some troubles again when Zayn’s cheating rumors emerged in January 2013. There were rumors of him going out with an Australian waitress he met in London. But Zayn later confirmed the strength of his relationship with Edwards with a tattoo of her on his arm. The relationship grown and grown to the point where Zayn broke the hearts of millions of girls around. He proposed to Edward, and thus, the couple was officially engaged. 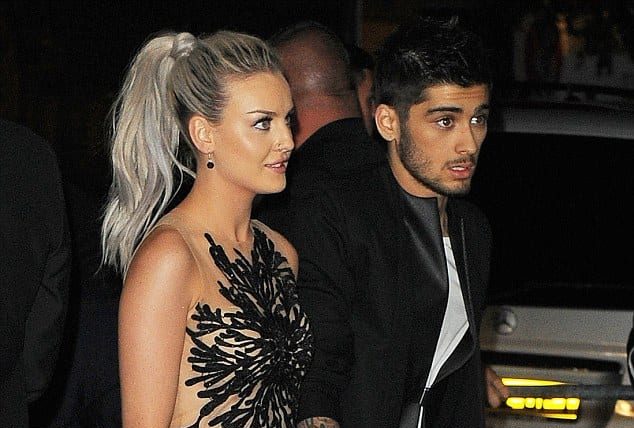 In the same month of their engagement as in August of 2013, One Direction’s Film “This Is Us” premiered in London. There we saw Zayn walking with Perrie Edwards on the Red Carpet with Perrie flashing that engagement ring. What followed were huge grand gestures. Zayn went on to gift his mother-in-law a house and throwing a fairground-themed grand party for Perry’s 21st birthday with all her friends celebrating together.

The grand gestures didn’t last long since that was the time cheating rumors and Zayn’s split from One Direction began. This soon led to the downfall of their relationship. As of today in 2021, Zayn is dating the supermodel Gigi Hadid since 2015, and they share a baby together, living a happy life. The same goes for Perrie Edwards as well, as she has recently announced her pregnancy. She is in a relationship with her boyfriend Alex Oxlade-Chamberlain since 2016, and things have gone pretty well.