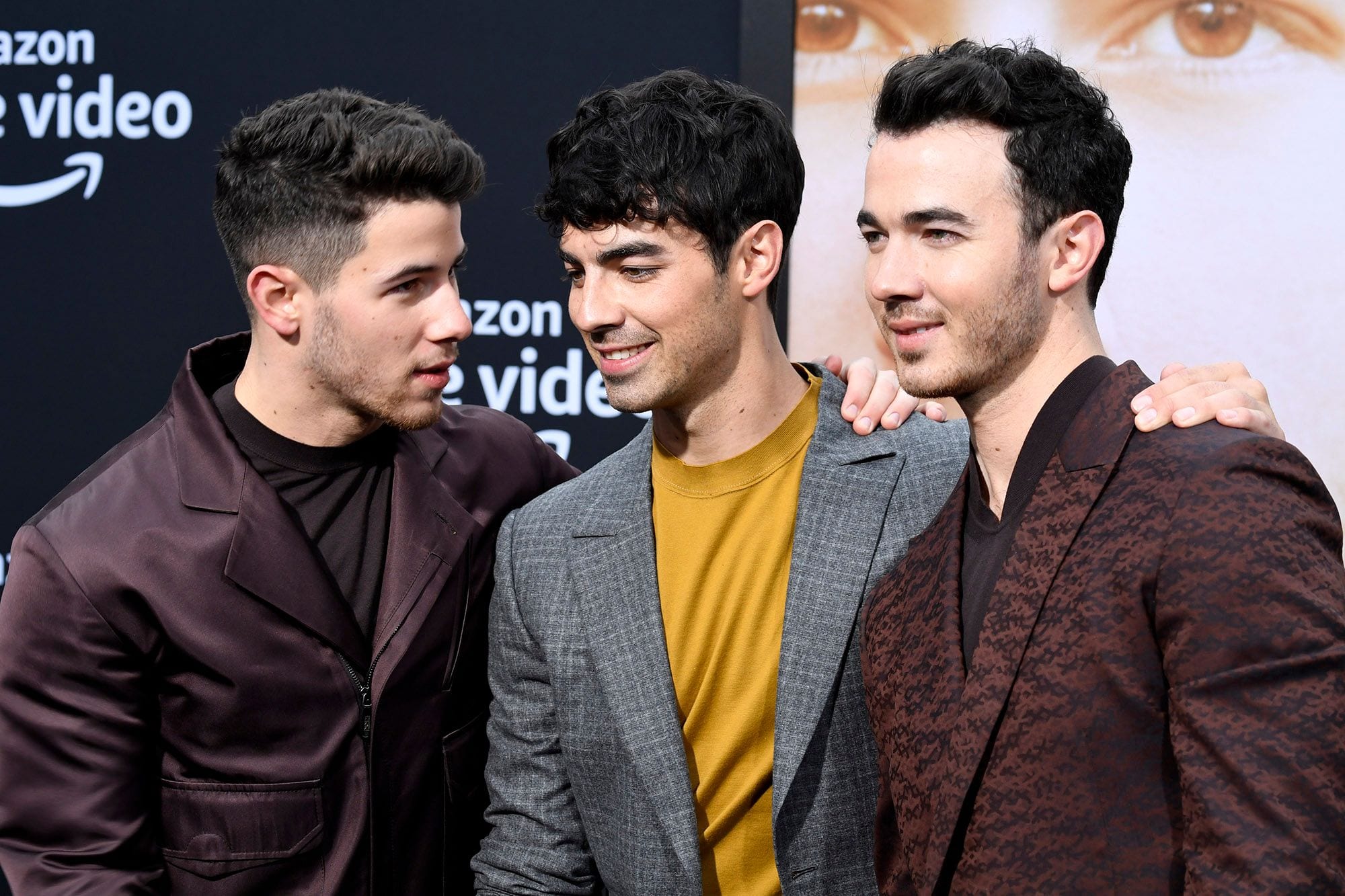 We have been loving The Jonas Brothers since the time they came up with their debut album and went on to star in the Disney Channel Original Movie called Camp Rock and its sequel called Camp Rock 2: The Final Jam. They even were a part of their own series on the Disney Channel called JONAS, which was canceled after the first season but did not stop the trio from becoming the sweethearts of America. There are many accolades under the belt of the Jonas Brothers as a band. You guys should know that they were nominated for the Best New Artist award during the Grammy’s while winning the Breakthrough Artist Award at the American Music Awards.

By May of 2009, the boy band had sold over 8 million copies of their albums throughout the world. But this was when things started going south between the group. There was a potential hiatus between the three brothers, and they did not give out any music in 2010 and 2011. Later in 2012, they came forward and announced about working on another album together, but it did not happen and got canceled. Well, if you are a fan of the Jonas brothers and would like to know more about their split or if they are going to split once again, then here we have jotted down every information which you might need to know about one of the most famous boy band in America. 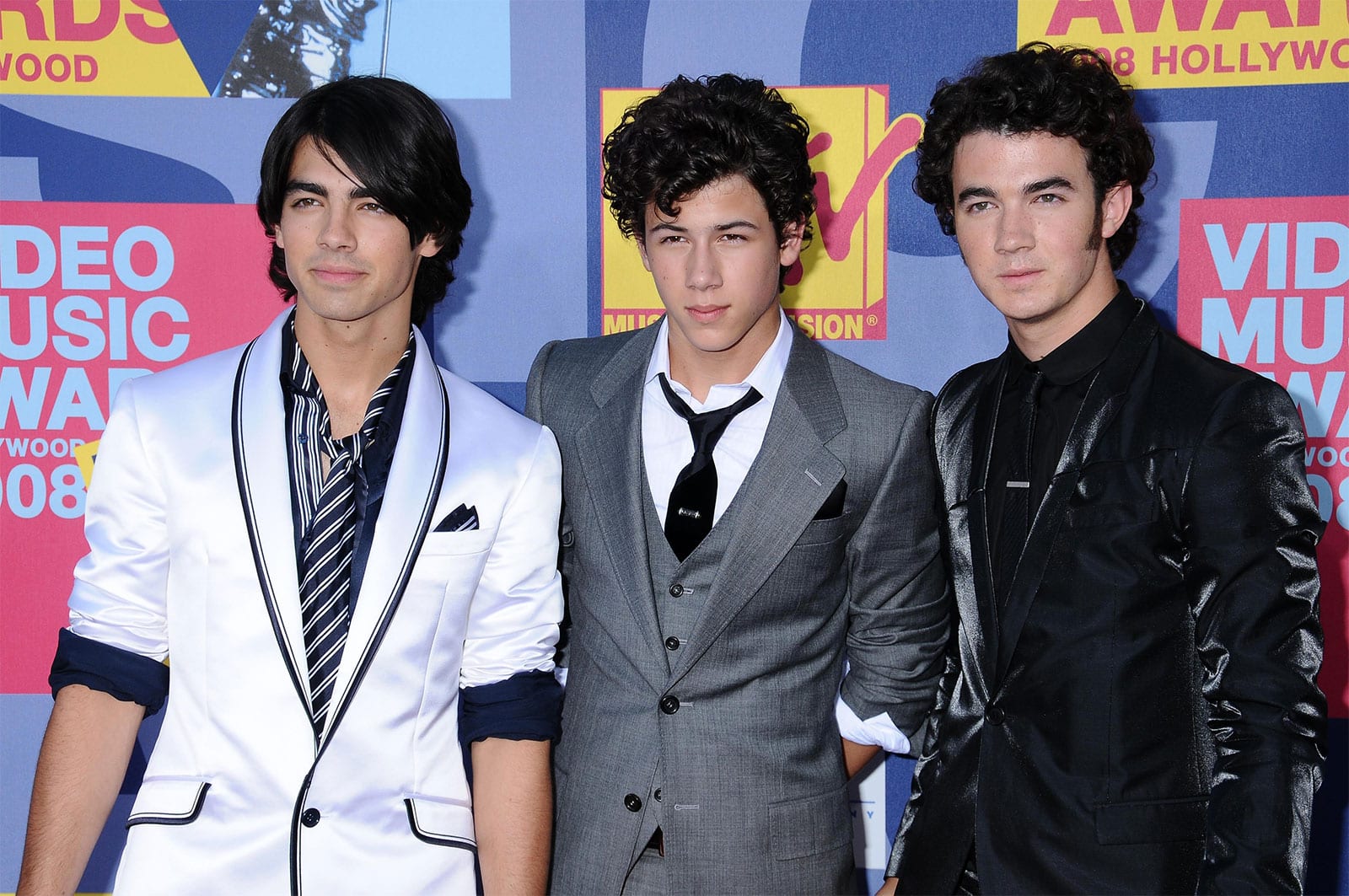 The Jonas Brother decided to split apart officially back in 2013. The reason stated by the band members was creative differences. This announcement came forward after we obviously were witnessing the hiatus between the brother throughout 2010 and even though they announced new music, which later got canceled. Well, we all know very well that the whole reason behind this was not just creative differences because we obviously saw Nick Jonas going on to gain commercial success on his own.

Every member went on to have their own solo projects or work in different areas related to music. We also saw Joe Jonas in the band DNCE, and their song, Cake By The Ocean, surely was one of the most popular tracks we got in the ‘10s. Although, the brothers surely worked their way back together as a group once again in 2019 and had a major reunion. No fan of the group could deny that they were not feeling nostalgic while listening to the new music uploaded by The Jonas Brothers.

Is The Band Going To Split Again?

The group rocked our ears with a treat as they released their new hit called Sucker. The video for this track featured all of their wives, that is, Priyanka Chopra Jonas, as well as Sophie Turner and Danielle Jonas. Hereby, The Jonas Brothers released their new album called Happiness Begins in June of 2019, and we surely can not complain about the level of thrill it provided us with. With this official reunion that The Jonas Brothers are finally back together, they promised their fans a lot of new music as well as a new album.

Although, it was all put to delay because of the pandemic caused by COVID 19. Because of this, the three of them went separate ways once again to work on solo projects. But there is no news about them splitting once again, and everyone hopes that they really don’t. All of the plans that the group had as they have made a comeback was postponed.

Although, this surely does not mean that they are going to split up, right? A source close to the group shared onto the news media platforms that the trio has gone on to work for their own music solo and surely aren’t vocal about breaking up anytime soon. The source said that even though they are not bailing out on the band, there is a long way before we witness any music from them in the form of a trio. Well, all of our confusion was out to rest when The Jonas Brothers themselves stepped up and announced a reassuring message that they are not going to split apart anytime soon. On their Twitter and Instagram handles, the group posted that they have a lot of things planned for their fans. This means the group is going to stay intact even though 5he pandemic pushed plans over.