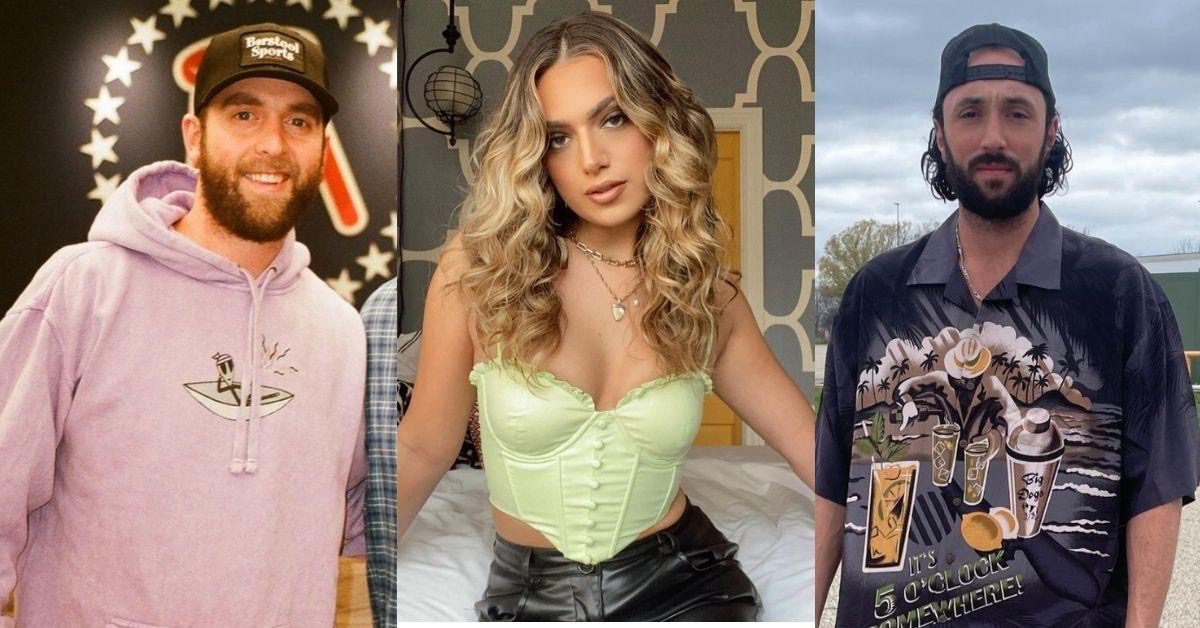 Why did Ria and Hank break up? It seems like a shocking love triangle has taken social media by storm and fans are already taking sides in this real-life love drama! Chicks in the Office co-host Ria Ciuffo has been spotted with Marty Mush and this has given way to rumours amongst fans. The love triangle has taken such a controversial turn that NFL stars Tom Hank and former New England Patriots man Julian Edelman have supported Hank.

Ria Ciuffo gained fame as a co-host of the current Chicks In The Office. Ria was recently seen holding palms and hugging while being all cosy Marry Mush in Seattle. This comes a while after Ria and Hank have parted ways for good. Ria has also stated that despite the split, they both still love and respect each other. However, it seems like fans might think otherwise.

All About The Messy Drama Between Hank, Marty and Ria!

With Ria now allegedly dating Marty, a lot of people have expressed curiously to know about what exactly went down between her and Hank. In an exclusive session on the popular podcast, Chicks in the Office, Ria explained how the couple was heading in different directions. The split has taken a rather messy turn as Hank Lockwood has tweeted about how his problem was with some disrespectful actions directed towards him. However, Hank made it clear that he has zero issues talking to Marty. Take a look at this exclusive podcast session.

I told @BarstoolRia a month ago that my issue was pretty much entirely with her and what I felt were disrespectful actions towards me after dating for 4 years but that I would have zero problem talking to Marty. He never reached out until yesterday morning https://t.co/peziBx9neJ

Ria went on to confess that she never really got to experience living a single life since she started dating Hank at the age of 19. The pair dated for a long while as they stayed together until she was 24 years old. While not much is known about the split, it has been followed by messy aftermath after Ria was recently spotted with Marty. 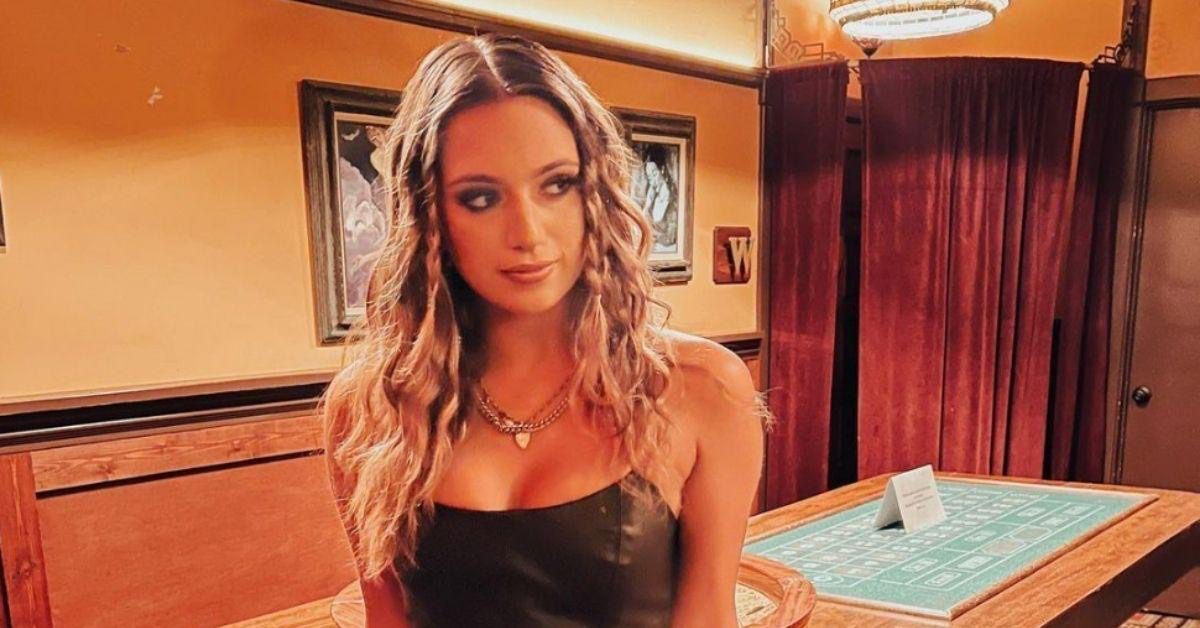 Ria From Chicks In The Office

However, with this, new love affair on the way, things have reportedly become extremely complicated between Marty and Hank. While Hank has already tweeted and said his side of the story, Twitter is divided and has been showing its support for Hank.