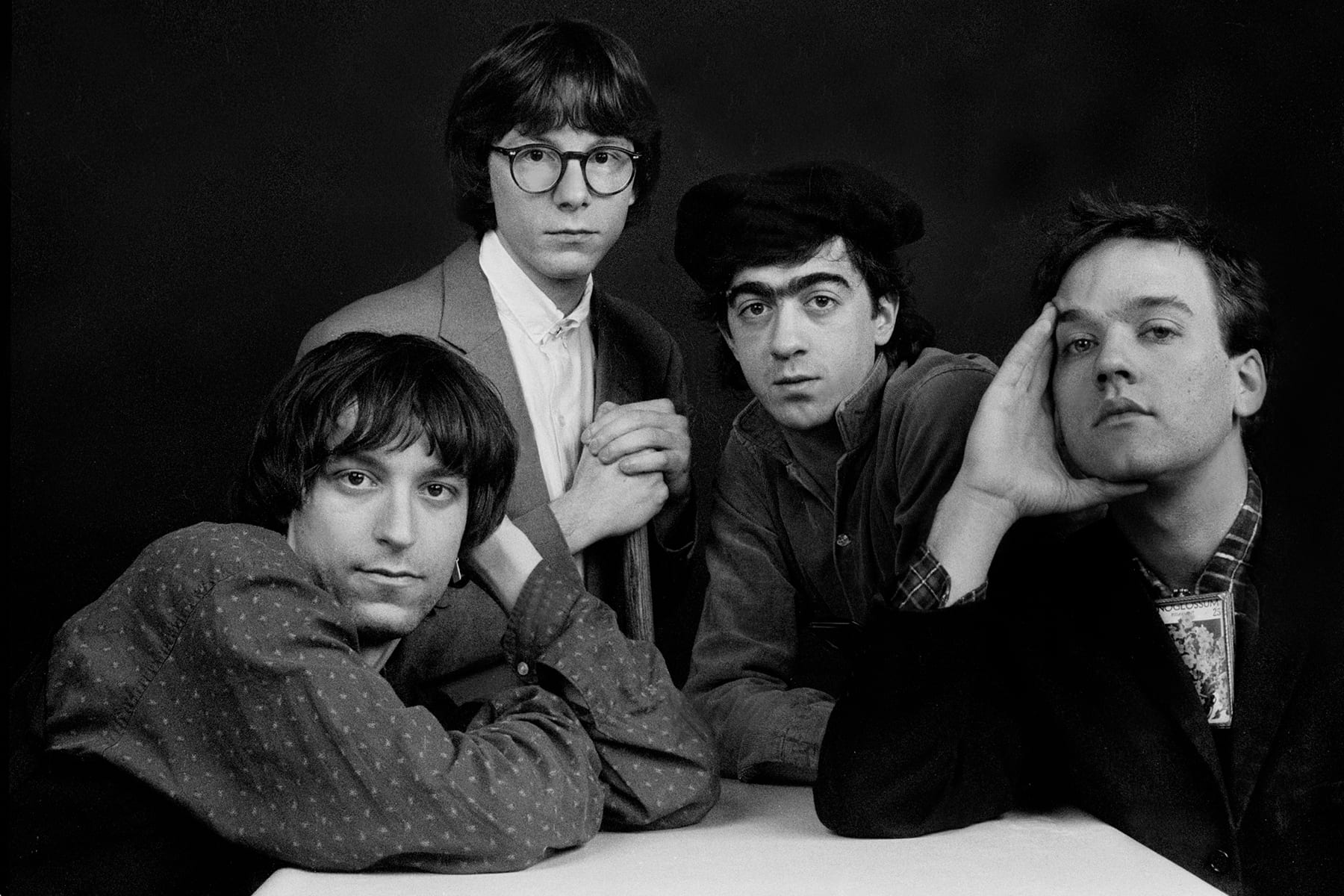 Fans are wondering when Did Rem Break up. Music fanatics are no stranger to one of the most popular American bands that were formed during the 1980s called R.E.M. The band went on to gain huge prominence over the years and many upcoming alternative bands have considered them as their inspiration. The band was also inducted into the Rock N Roll Hall of Fame back in 2007. While fans loved the band and their out-of-the-box music creation, the Tue band soon announced the split in 2011.

Like many popular bands, R.E.M. as a band could not survive after a while. The band members described it as an amateur cable split and went on to focus on their solo careers. The band went their separate ways but left us a legacy behind. After almost three long decades, it was finally over for R.E.M. While it was an unexpected move, fans still miss the Rock And Roll Hall of Famers who used to set the stage on fire with their music creations as a united band.

When Did Rem Break Up?

The band broke after thirty long years! While looking back at the journey that continued for three decades, they all. issued a joint statement stating that as lifelong friends and co-conspirators, they have decided to call it a day as a band. However, they further added that they walk away with a great sense of gratitude, of finality, and astonishment at all they have accomplished as a band. 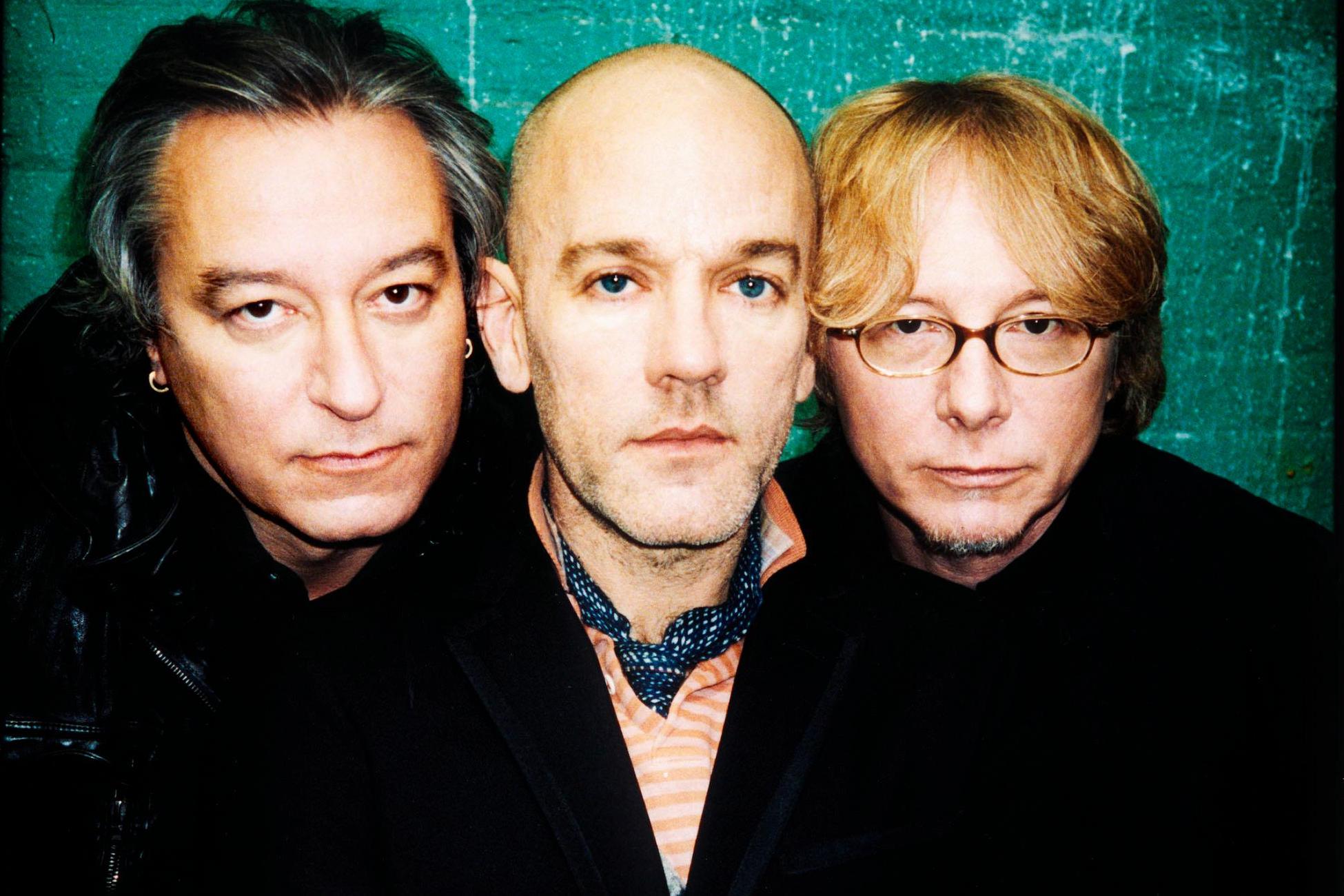 The news broke millions of hearts and it surely came as a huge shock for many. Bassist Mike Mills further opened up about the decision explaining how working through their music and memories from over three decades was a hell of a journey. However, they realized that these songs seemed to draw a natural line under the last 31 years of them working together. Fans already speculated that the band might be splitting soon after they chose not to tour after the release of Collapse Into Now.

Bassist Mike Mills Opens Up About The Announcement

Unlike some assumptions and rumors, the name bassist assured fans that the band have ended their working relationship on very good terms. They just feel kind of like pioneers in this and there was no disharmony here, no falling-outs, no lawyers squaring-off. The band’s official Twitter page is pretty active and can fans can get some updates time and again. Take a look at this small video as it takes us back in time. As their account says they made music that will last forever.

For the first time since its initial release 40 years ago, R.E.M. are reissuing debut release “Radio Free Europe (Original Hib-Tone Single).” Available to pre-order now, get “Radio Free Europe” on its original format, as an Athens-pressed 45 RPM 7" single: https://t.co/bhTPE5ZSqf pic.twitter.com/3hLcKpgwbo

The band has made this decision together as a united team and it was amicable. The end was announced with each other’s best interests at heart as the time just felt right. He also further explained that it was not an easy decision and it was after much discussion they had to come to this hard conclusion. The band members thought it was the right time to bid goodbye.

After a few years of the big announcement, guitarist Peter Buck opened up about one of the biggest reasons that led to the band splitting. Peter confessed that it had become everything except writing songs, playing songs and recording them. According to the guitarist, it was becoming more about the money, the politics, having to meet new people 24 hours a day, and not being in charge of their own decisions. 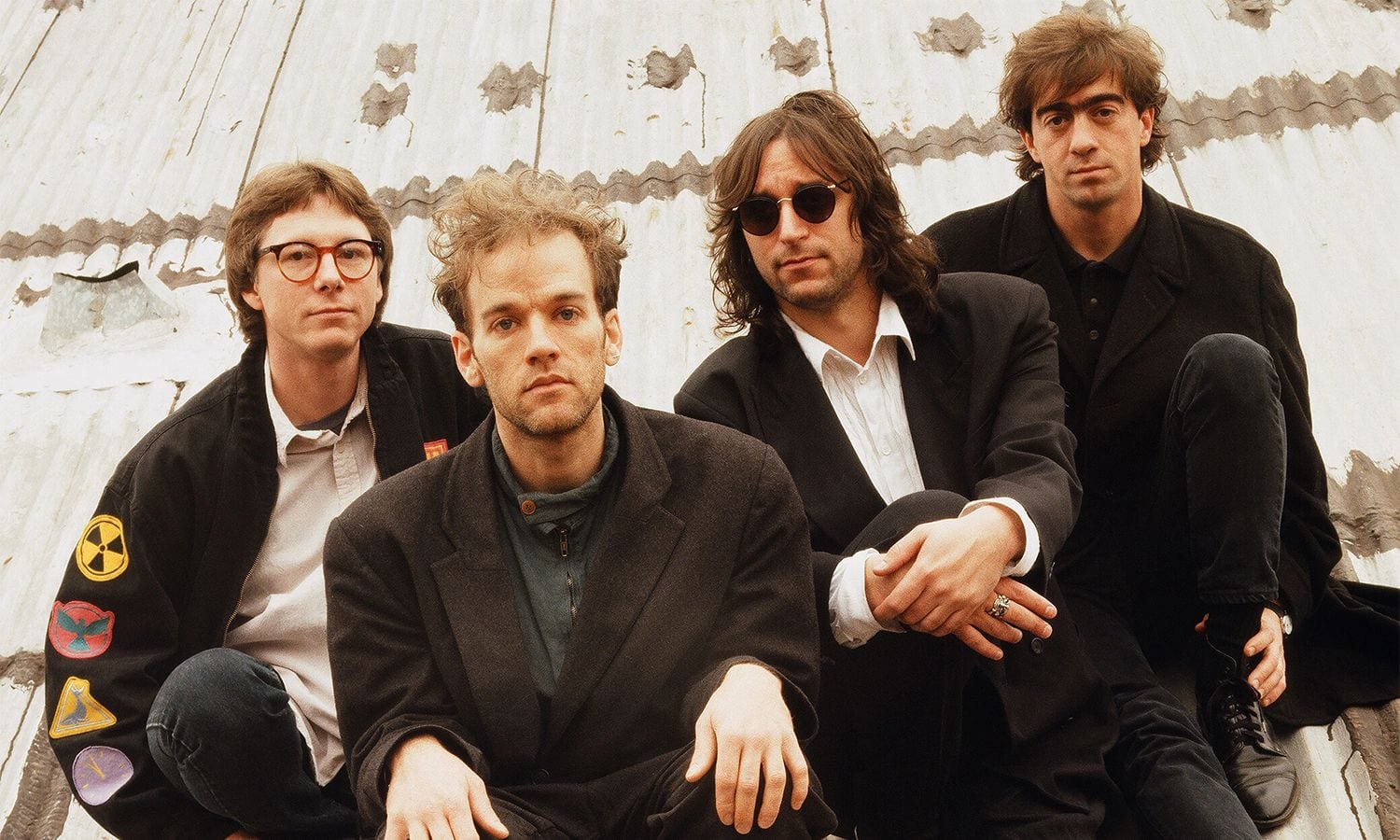 Buck also warned fans about not expecting a series of posthumous REM albums featuring unreleased tracks.  He explained that they could probably put out an album of stuff that they thought was too mediocre to be on the original records. The guitarist also revealed that Michael Stipe told him and bassist Mike Mills that he needs to be away from this. After Buck suggested that how about getting away forever, it was finally decided to call it quits after three long decades. R.E.M was more than just a band for many and will remain to be the one that created plain magic.