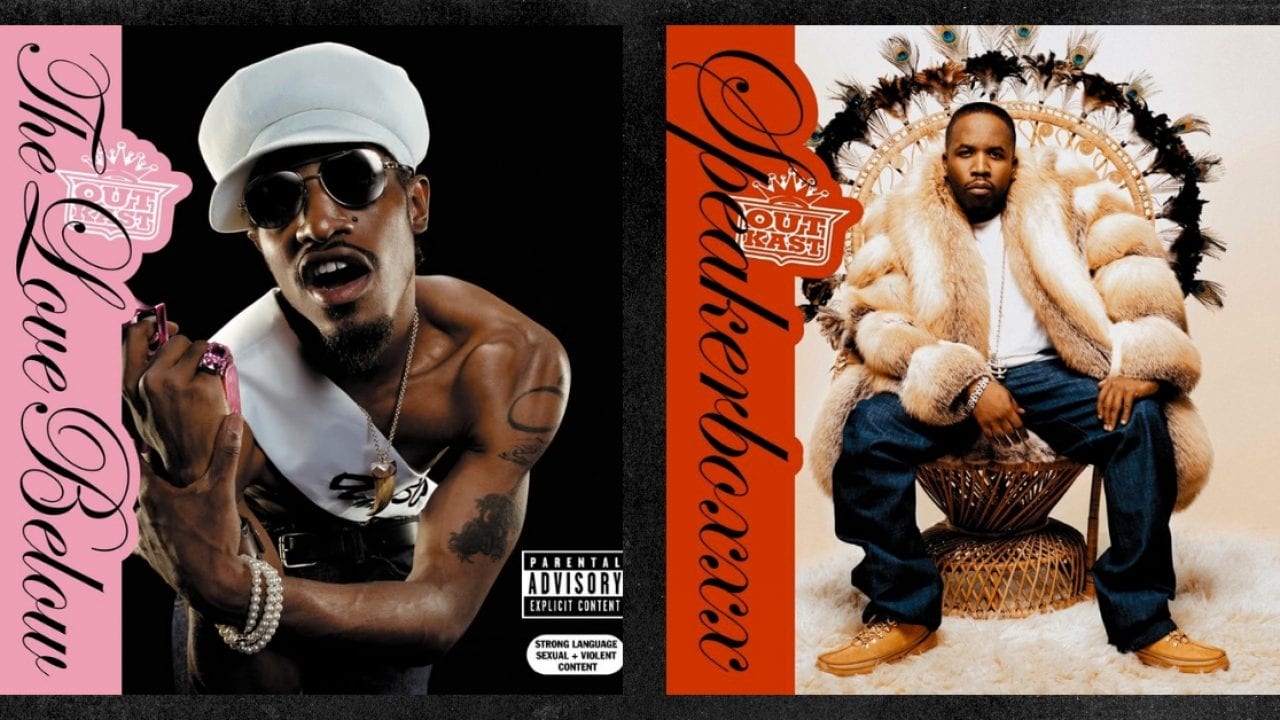 OutKast is an American duo band that was formed in 1992, Georgia. The band consisted of rappers André Benjamin, otherwise known as 3000, and Antwan Patton, better known by his stage name Big Boi. The duo was widely recognized for complex lyrics, tunes that would make way into your heart without you realizing it, and optimistic messages. Many believe that OutKast is one of the greatest and most distinguished hip hop bands in the history of hip hop.

They achieved global recognition and praises from critics throughout the 1990s to the early 2000s. OutKast is the reason Southern hip hop is, today, popular. Hip-Hop wasn’t their only performing genre, as the duo also experimented with funk, jazz, techno, and psychedelia. 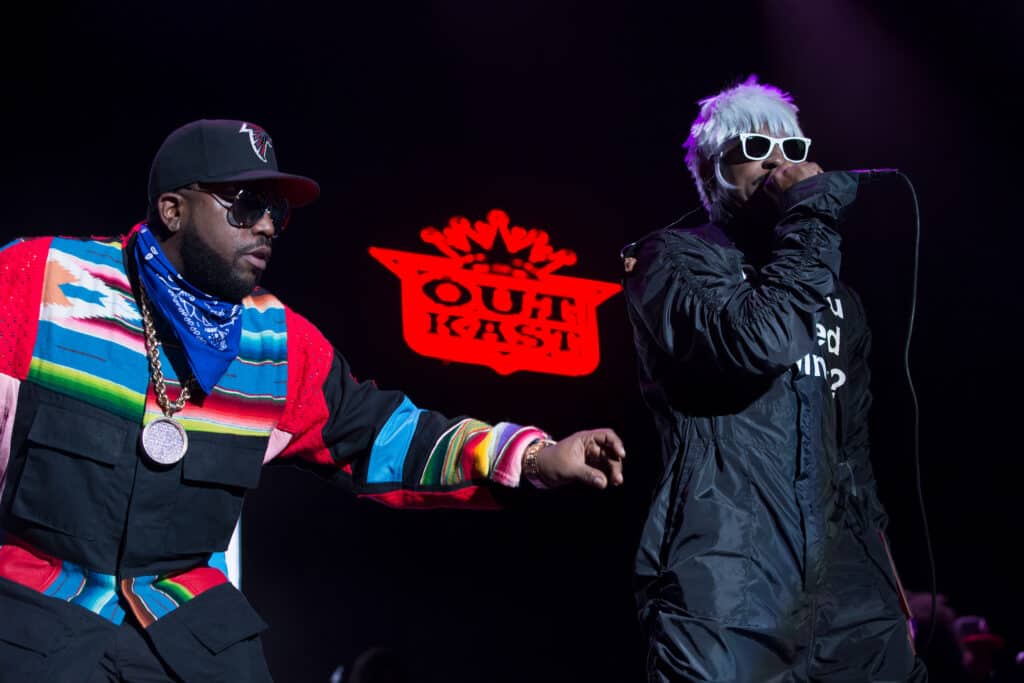 Patton moved to Atlanta with his aunt, where lived in Benjamin since he was born. Benjamin was the only child of Sharon Benjamin-Hodo. Patton and Benjamin both attended the Tri-Cities High School, a magnet school where they met each other. The two formed their band in the year 1992 and soon after signed with LaFace Records. 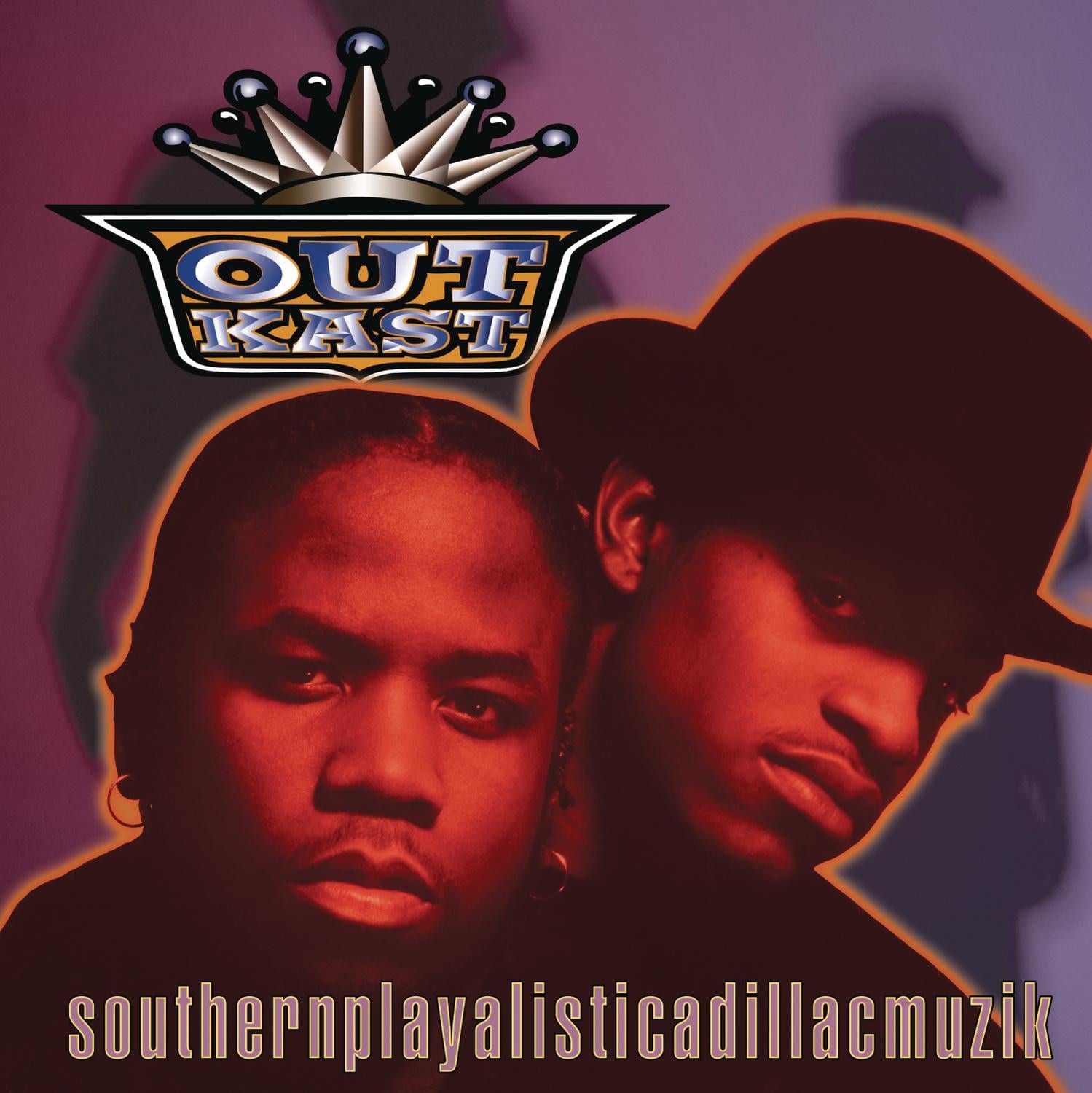 OutKast debuted with their first album on 26th April 1994. The name of the album was Southernplayalisticadillacmuzik. This was the album that laid the groundwork of southern hip hop and hip hop fans of today consider it as a classic. Follow-up singles to this album included “Git Up Git Out” and “Do Something.” OutKast not only produced music, but they also created political awareness about the situation of Blacks in the South of US. They won the Best New Rap Group Award in 1995 at Source Awards.  Many rappers like T.I believe that OutKast was the reason people’s perception and views towards Southern Rap changed, and people started to take it seriously. 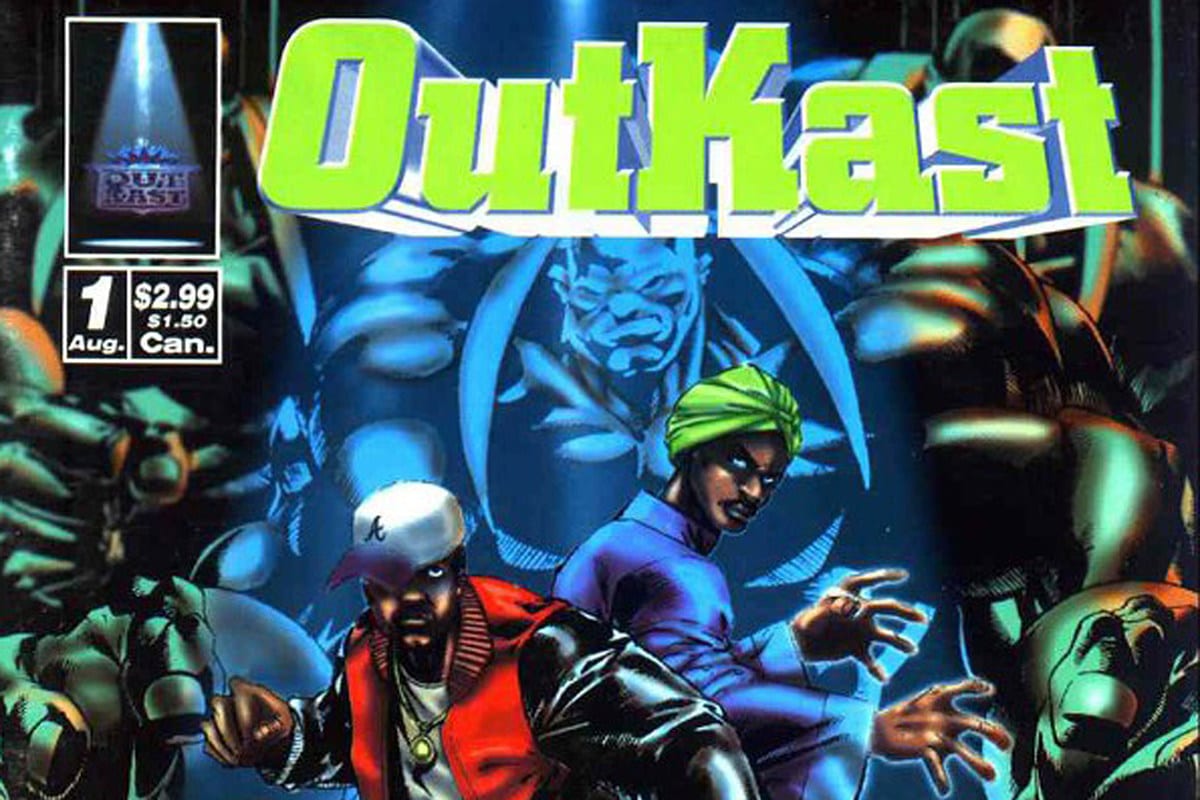 After their debut album was certified platinum, their record label gave them more money and creative control. Their second and double platinum album, ATLiens was released on August 27, 1996. It had a feeling of outer space in it, with the bandmates having a more futuristic persona. The single “Elevators (Me and You) reached number 12 on the Billboard Hot 100 and spent 20 weeks therein.

Also Read: SM Entertainment And MGM Television To Team Up For A Kpop Competition Show 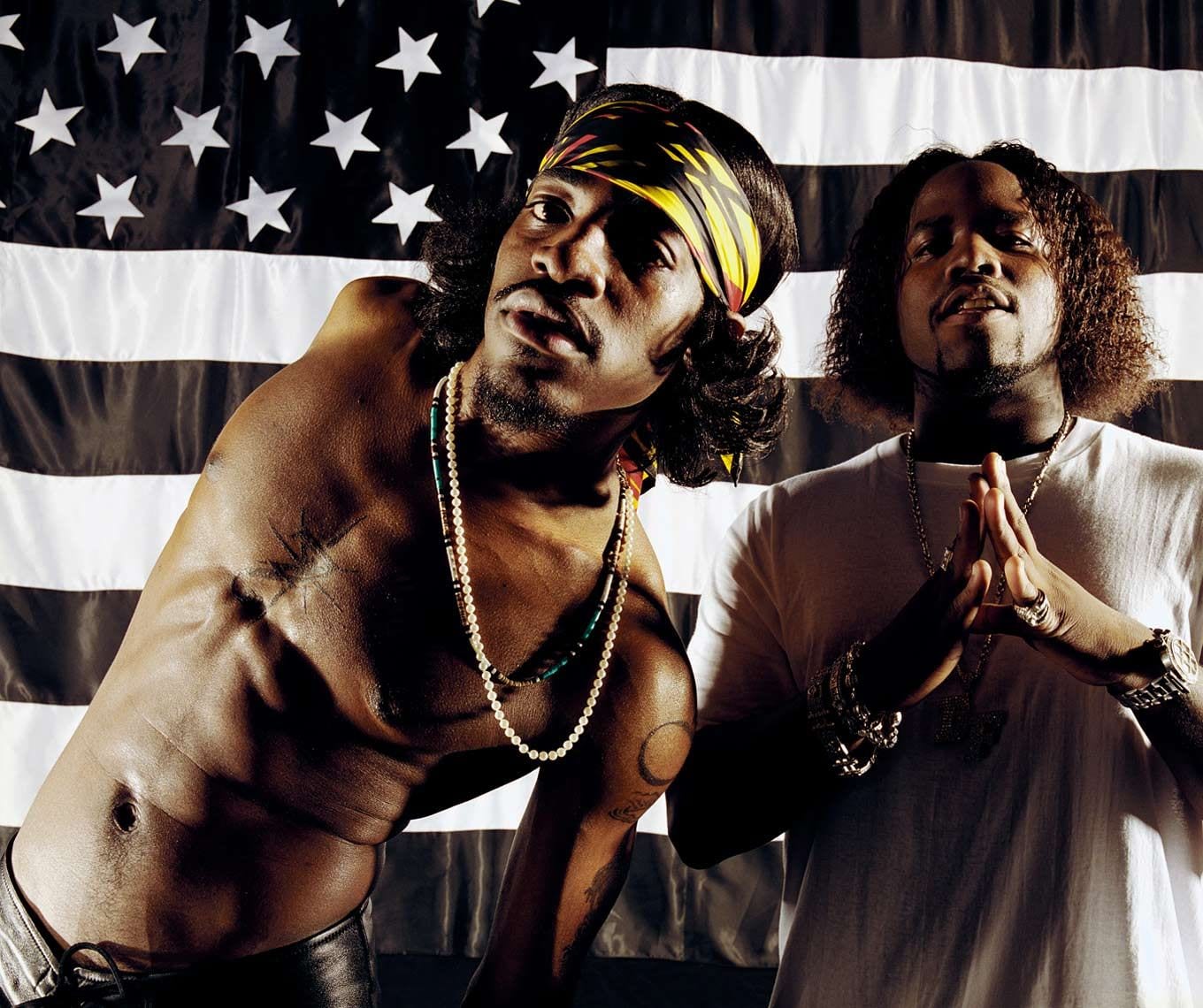 Their third album, Aquemini (Aquarius from Big Boi and Gemini from Andre) was released in September 1998. The controversial song, Rosa Parks, belonged to this album. The next album, Stankonia, marked a shift in the band’s style. The album debuted at number two on Billboards 200 in the US.

In 2003, they released a double album Speakerboxxx/The Love Below on September 23, 2003. Two solo albums, packaged into one under the OutKast, this was their biggest commercial success yet. It debuted at Number 1 on Billboards 200 and stayed there for many weeks. The album also sold 10 million copies and was certified diamond. This album had funk, and Dirty South (Spearkerboxxx), and R&B, funk, jazz, and electro (The Love Below). The album won the Grammy for The Album of The Year in 2004. OutKast performed in the show as well. They performed The Way You Move and Hey Ya!

In 2005-06 they released their last project together, Idlewild.

Idlewild was directed by Bryan Barber. It was a Prohibition-Era musical film which is influenced by blues and hip hop. It was released on August 25th, 2006. The soundtrack was released on the 22nd. Big Boi had stated in an interview that the soundtrack is most definitely an OutKast album. The movie’s distribution rights are owned by Universal Pictures. The film is produced by HBO Films, Mosaic Media Group, and Forensic Films. Some of the cast members are Terrence Howard, Paula Jai Parker, Paula Patton, Cicely Tyson, etc. 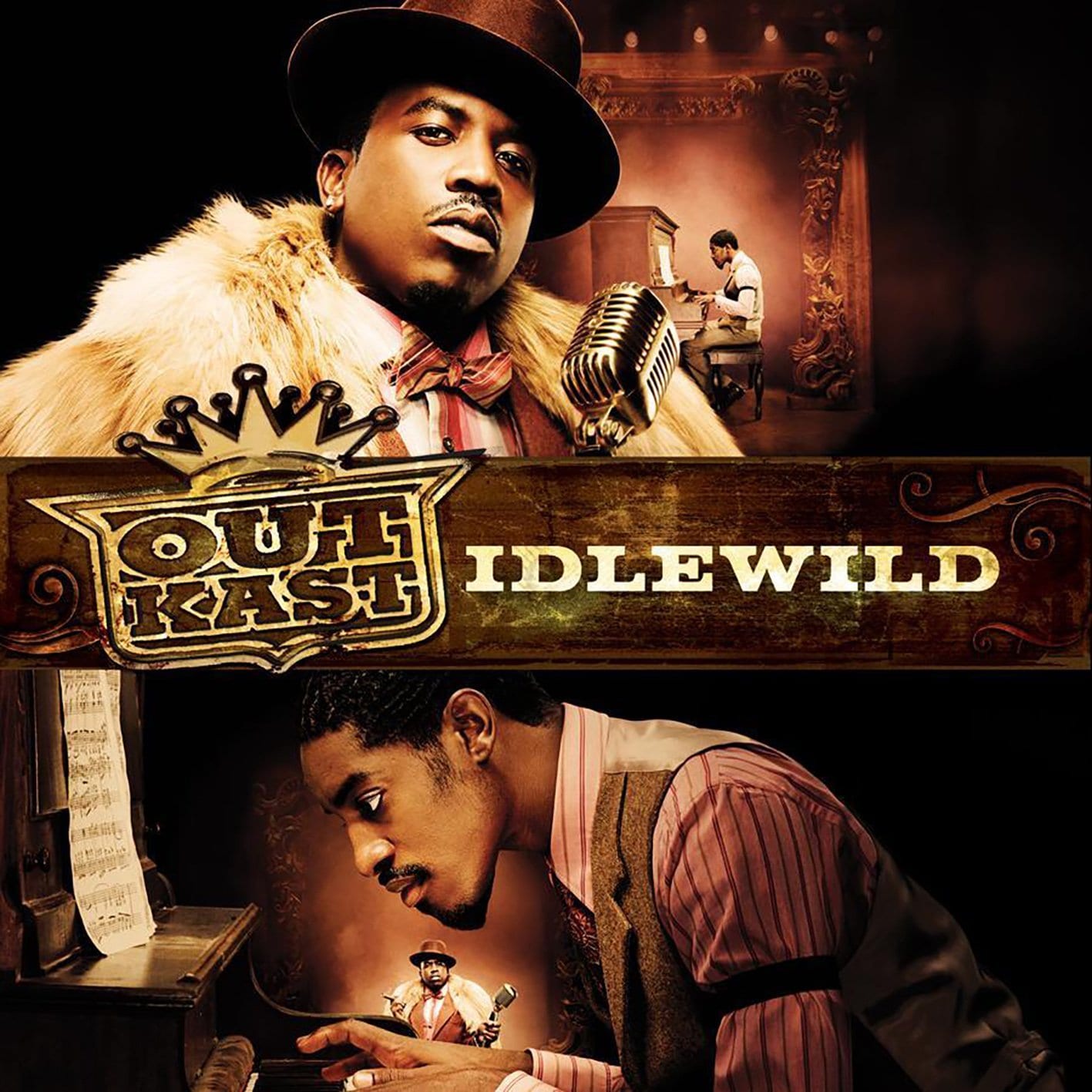 Also Read: Did India And Durk Break Up? Serious Rumors About The Couple, Yet Again!

When Did OutKast Break Up?

Just after releasing Idlewild, Outkast allegedly broke up.  Big Boi released his first entirely solo album in the year 2010. Andre was out of the music scene for a while, except he released an album as a tribute to his late parents in 2014. Moreover, he has been focused on his clothing line, Benjamin Bixby. It is unsure as to what caused them to separate. The two were reunited in 2014 Coachella and also went on a world tour to commemorate the 20th anniversary of their debut album and then resumed their hiatus. In 2020, Stankonia was reissued.

Key and Peele spoofed their breakup, in which Andre 3000 has been depicted as an eccentric character from cartoons wearing a Peter-Pan hat, and Big Boi as the responsible of the two. Check it out below: