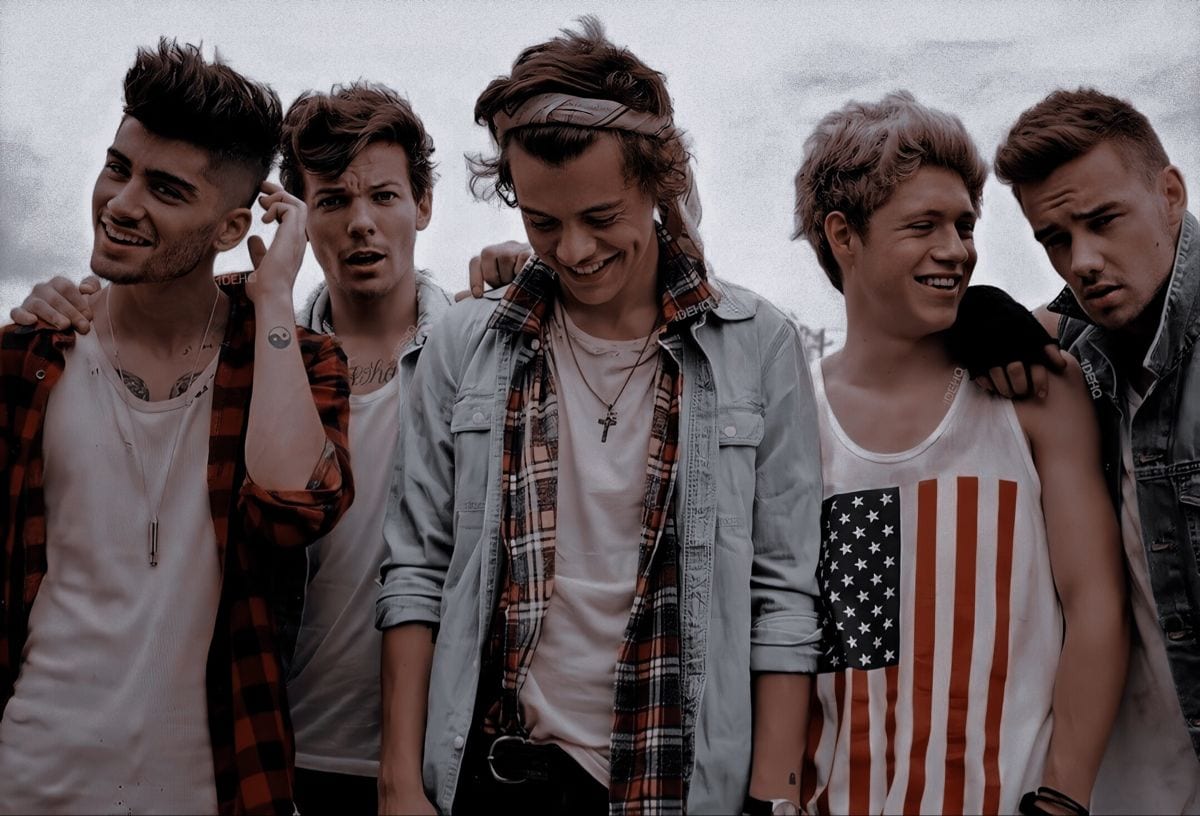 One Direction stole our heart away back in 2011 when they released their first album, What Makes You Beautiful. 1D happens to be an English Irish pop boy band formed in London in 2010 when they were fresh out of X-Factor. Judge Simon Cowell summoned our favorite five boys under one group while they were still on the singing reality show and they went on to become one of the most successful bands ever. The five members include Harry Styles, Louis Tomlinson, Niall Horan, Liam Payne, and Zayn Malik. It was on the 25th of March 2015 that group member Zayn Malik left One Direction to be a part of his own solo career.

Till now, we have had five albums by the boy band, each for the five years they were producing music before breaking apart. These five albums, at the time of its release, was everything a person could talk about and it was loved by all the people who ever heard them. The majority of the success gained by One Direction came from their hit single called What Makes You Beautiful. Right after that, various group singles such as Live While We’re Young as well ad Best Song Ever and Drag Me Down too were pretty viral on the internet and praised by their fans. Also, you guys should know that after One Direction released their album Four, the group became the first ones ever to have their starting four debut albums go straight up the US Billboard 200 history chart at Number One. 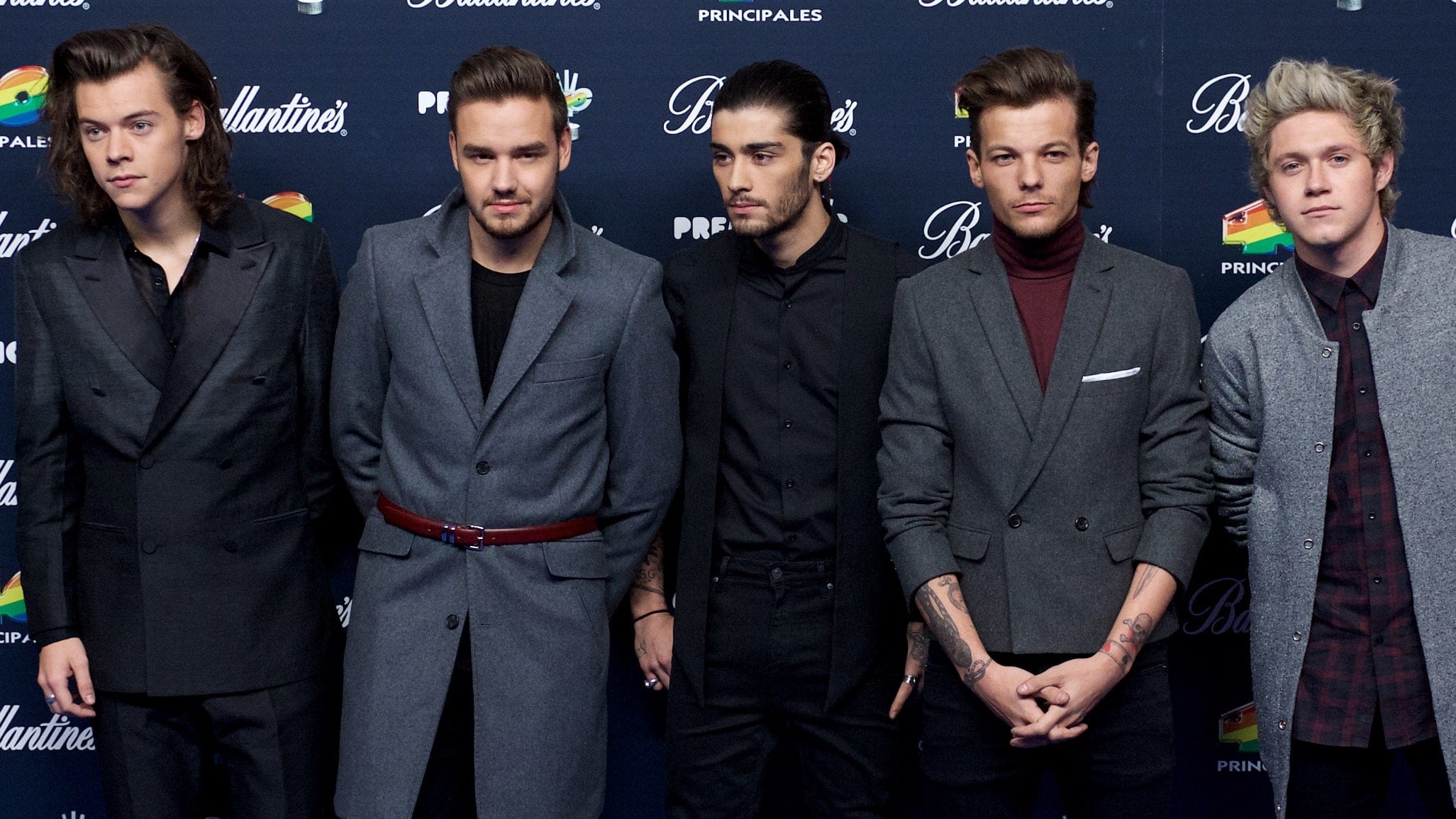 Midnight Memories was the third album of One Direction and it was the best-selling album in the whole world in 2013. At this point in time, we can say that One Direction is one of the biggest boy bands of all time and they are legit considered to be idols by many. The group went on to perform four world tours and the Where We Are tour was the highest-grossing concert tour back in 2014. Now, what happened to One Direction? Where are the members now? Aren’t they making music together and going on world tours anymore? Well, if you are a fellow Directioner and are looking forward to the answer to these questions, then we have got you covered.

One Direction went on hiatus back in 2016. The group members decided to take a break for some time while Zayn had already left the band. Later, it was revealed to fans that One Direction is over for good and the four remaining members are not coming back ever. Harry, Niall, Louis, and Liam decided they would go on to make their own music and venture into a solo career. Harry Styles can be seen doing just fine after the release of his album Fine Line in 2019. He later went on to release four other singles among which Watermelon Sugar is one of the most popular ones among the media platforms right now.

Where are the band members right now?

As for band Member Niall Horan, after he left One Direction in 2016, he launched his golf management company along with Mark McDonnell as well as Ian Watts. Later he released his album called Flickr which git major success in the music industry. As of right now, he is working on his second album from which his lead single called Nice to Meet Ya has recently released. After Liam Payne left One Direction, he started working as a producer under his company called Payno. One of his most famous tracks is Strip That Down which released a few years ago.

Louis Tomlinson released his album called Walls just after he quit One Direction. He also ventured into making his own label called Triple Strings Ltd. Also, it was just last year that Louis announced that he has started working on his second album. After he left One Direction in 2015, Zayn Malik released his album called Mind of Mine in which the track, Pillowtalk especially went on to reach great heights of success. It was among the top songs of the Billboard Hot 100 in 2016 when it released. The music video also featured supermodel Gigi Hadid, his girlfriend, and his mother his daughter, Khai Malik.