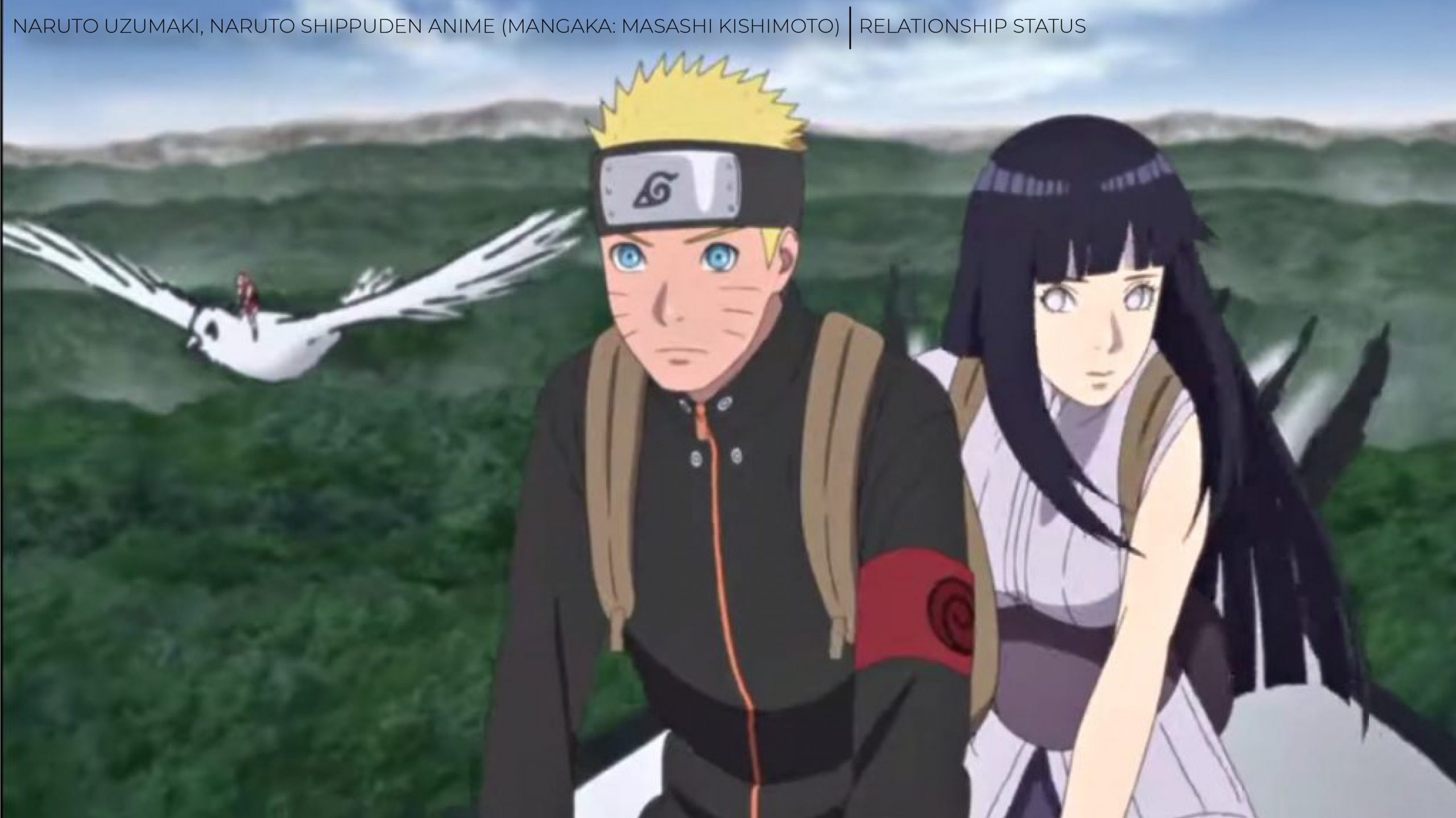 When did Naruto and Hinata Start Dating? One of the 1990s Big Three, Naruto, remains one of the most popular anime to date! The series ran through a vivid amount of emotions. Naruto holds a special space in many viewer’s hearts. Through the fantasy turns of the story, Naruto depicted friendship, love, pride, and justice. Love stories within the Naruto seasons never seem to get enough attention. I hate that not many people talk much about Naruto and Hinata and when they started dating. In many shonen shows, romance gets only a little attention. The Naruto and Hinata ship was pretty cute and coated with wholesome moments. Amidst so many adventures, this ship gets overshadowed a lot, but fans do not want to forget their story so soon. So when did the couple start dating?

The NaruHina fan base loves seeing them together. The couple just fit each other like two perfect puzzle pieces. They set up an example of an understanding, non-toxic, and mature relationship worth idolizing. Of course, the ship received its own set of mixed reactions once it was made canon. Some believed that the couple was rather boring, but on a personal note, NaruHina gave the shonen series the bit of shojo touch that went perfectly with the flow. While the Naruto anime is mostly famous for many reasons, romance is not one of them. However, whatever efforts Kishimoto has put into the development of his characters’ bonds has been quite satisfactory.

Naruto and Hinata make an amazing couple, and at this point, it is difficult to imagine Naruto being with anyone but her. So when did Naruto and Hinata start dating? Here is everything we know about the couple.

When Did Naruto and Hinata start Dating?

Naruto and Hinata’s relationship did not happen in a single day or through most parts of the anime. Kishimoto took time to bring up their relationship to the light. From the beginning, Hinata has had a crush on Naruto, and for most, Naruto was oblivious to her feelings. It was only towards the end that he started to reciprocate her emotions. However, there were hints laid down by Kishimoto throughout the series indicating that Naruto would, in fact, end up with Hinata. Although some claim that the ship became cannon out of nowhere, it is quite wrong because there was always a special bond between the two. 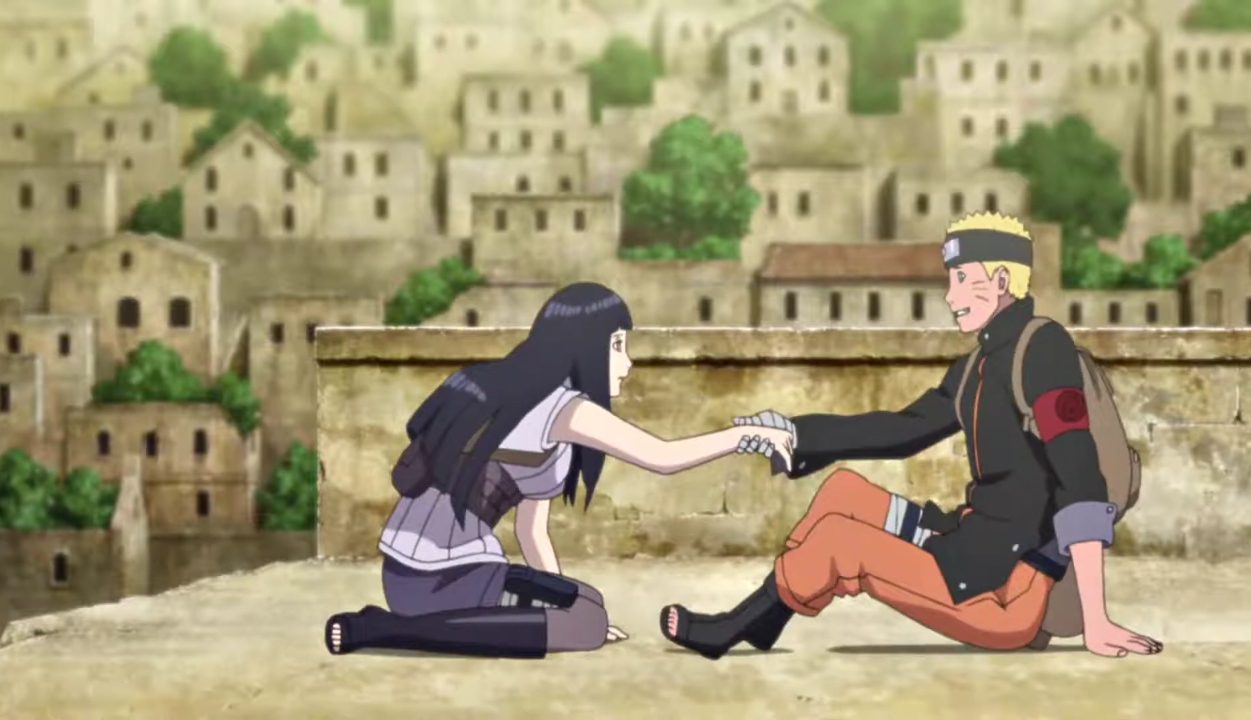 Naruto and Hinata met when they were young. The earliest memory of them together is of Naruto saving Hinata from bullies. Throughout the series, Hinata confesses her love for Naruto multiple times. But Naruto hadn’t accepted them for a long while. It is only in The Last: The Naruto movie that we get an official confirmation that the two are together. As I said, Kishimoto hasn’t put much focus on his characters’ love life. However, he makes sure to address the dating status of NaruHina in The Last movie. Hinata’s feelings were transparent till Naruto Shippuden. In the movie, we see development from Naruto’s side. Later, we see the couple get married and finally share the long-awaited kiss.

Why is NaruHina so loved?

Now we know when Naruto and Hinata started dating. The couple has always been understanding of each other. Naruto has opened up quite a lot in front of Hinata. They have even been through quite a lot together. Hinata was ready to fight alongside Naruto against Pain. She never saw him any less irrespective of what anyone said about him or whatever happened to him. The same goes for Naruto. Even if he did not reciprocate her romantic feelings, he protected her and felt bad when she wasn’t treated well by others (Neji). 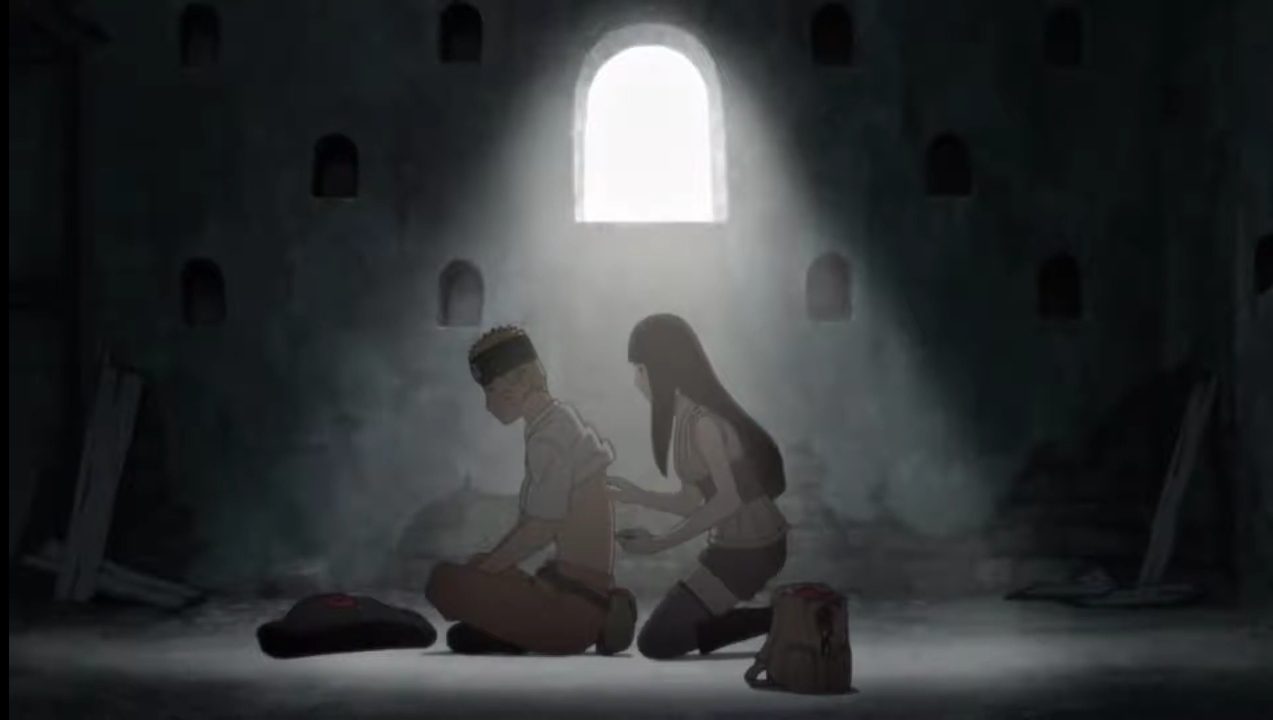 They have been very supportive of each other. For the most part of their relationship, they were silent, but even in that silence, they expressed a thousand emotions. There was never anything phenomenal about their relationship, but it made a lot of sense. Even in the Boruto series, we can still see their loving bond as they build a family and make a warm home. They have two kids now: Boruto & Himawari. NaruHina might not be the most perfect story, but it is still a ship that a lot of people seem to adore.