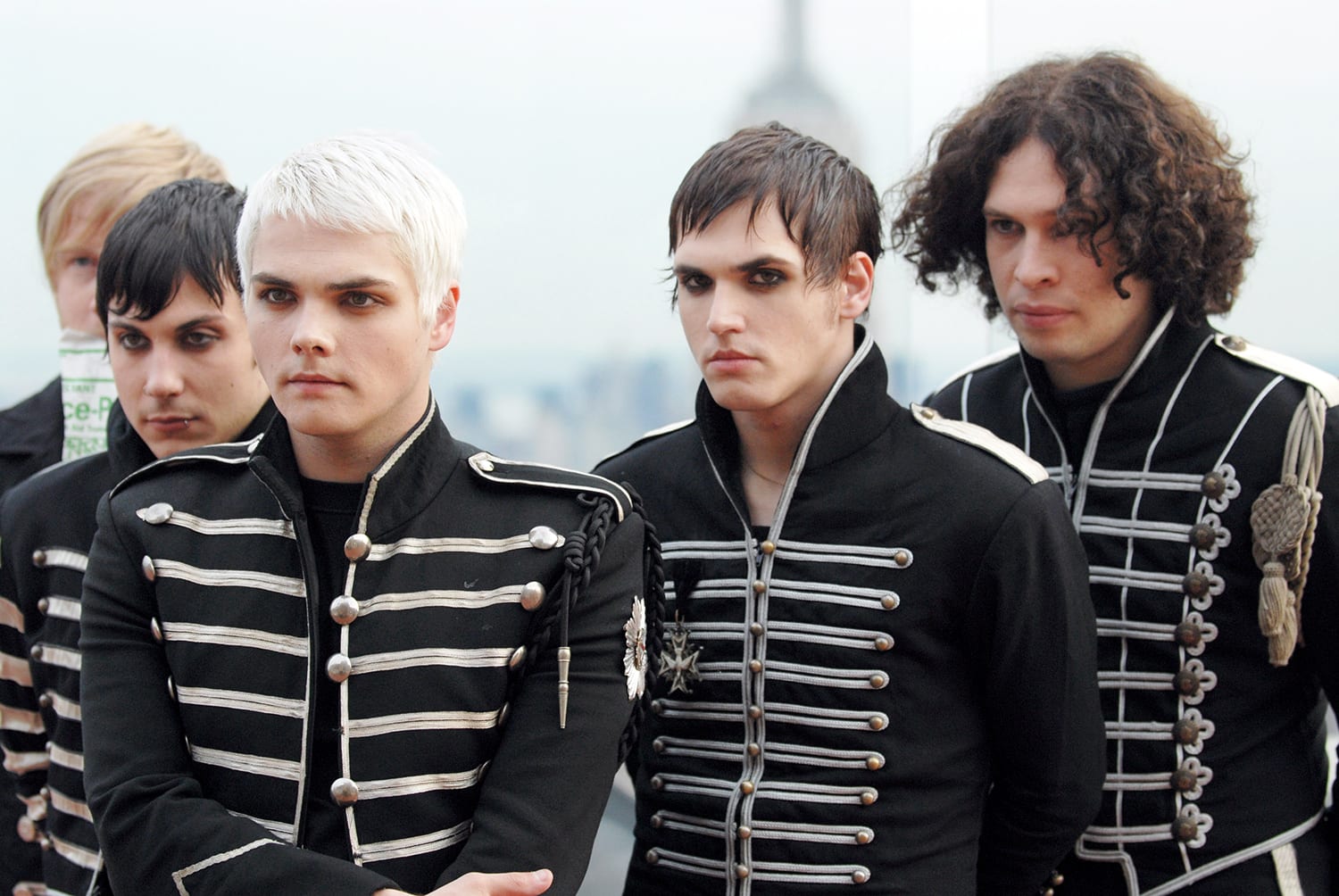 My Chemical Romance can be considered as one of the most popular rock genre music groups that gave us hits after hits in the early 2000s. It was hard not to get addicted to their music. The band was started in Newark in New Jersey and released their debut album called I Brought You My Bullets, You Brought Me Your Love back in 2002. After this, they were offered quite a lot of deals and eagerly signed Reprise Records in the next year itself and also released their major-label debut called Three Cheers for Sweet Revenge. Their music, at the time it was popular, was always appreciated by the fans for the realism it had.

Gerard Way was the lead vocalist of the band, while Ray Toro as well ad Frank Iero serving as a guitarist. Then we had Mikey Way, who was the bassist in My Chemical Romance. Their first album proved to be a success in the commercial fields and thus was awarded platinum status in over a year. Later in 2006, all the success earned by their previous albums was beaten by their concept album called The Black Parade, which was considered to have three platinum in the United States and earned positive reviews from both the fans as well as critics. But in 2010, we witnessed that Bob Bryar, the drummer of My Chemical Romance, left the band. 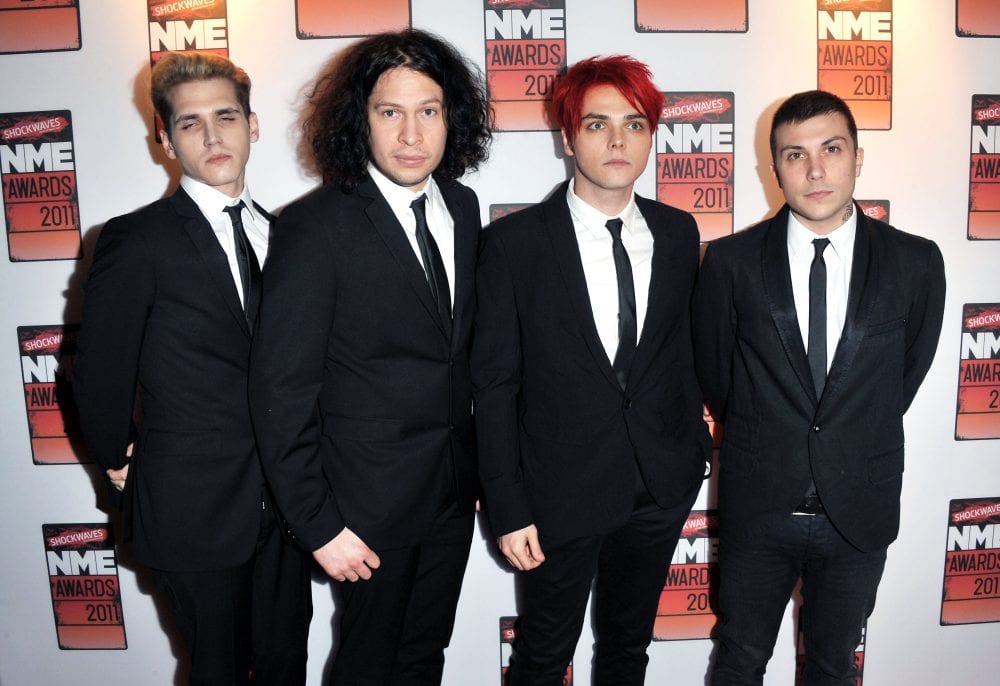 After his departure, the group released their fourth studio album called Danger Days: The True Lives of the Fabulous Killjoys in November of 2010. They were soon to replace the position of Bryar with other drummers such as Michael Pedicone as well as Jarrod Alexander. But all the fans of this music group know that 2013 was the most devastating time for all. If you are wondering what happened with the band and how did they split apart, then here we have put down all the information which you guys might need regarding My Chemical Romance and the group members.

My Chemical Romance announced that they are going to break up on the 22nd of March 2013. Their live last show was done in New Jersey in the USA at Bamboozle back in 2012. Now, why did the band break up despite the fact that they were pretty successful on social media? In a statement that was released on the website of My Chemical Romance, the group has mentioned the real reason and their motive behind splitting up. They said that the 12 years in which they have worked together have been a true blessing to them, and there were so many moments that they cherish. They also wrote how, as a group, the band members received the opportunity to visit a lot of places and explore everything in the best possible way.

Why Did The Band Split Up?

My Chemical Romance stated that they have shared their stage with all the people whom they admire and love and idolize, and the best thing about it was, these people were all their friends. But the last line truly broke our heart when the group wrote that just like every beautiful thing comes to an end, their journey also had to stop at one point. At last, the group thanked all their fans and said that they will always be grateful to let them have an opportunity to be a part of such a great adventure. But this statement surely does not specify the reason as to why the group split up.

After their split in 2013, Gerard Way was questioned about the reason why the guys split up, and he said that nobody was at a fault here. While Zane Lowe was being interviewed, he said that every member was pretty sad to close this chapter of their life behind and move on, but it was actually the right thing to do so. He also said that everything was running so great, but if it had run a bit longer, the gold would have fallen apart from their music, and only rust would be left. Thus, as per Zane, it was not the future that any member wanted for their beloved band, My Chemical Romance. of

Also read: Why Did Bear And Raiven Break Up After Getting Engaged?