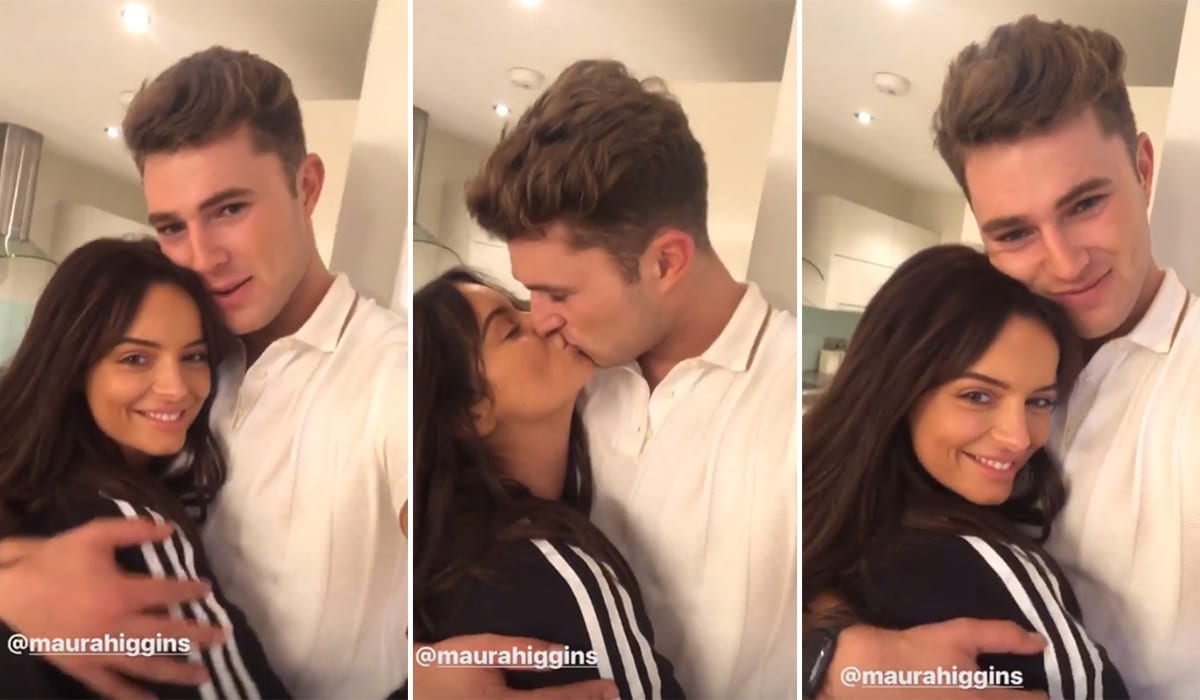 Maura and Curtis were the finalist couple of the Love Island that made it to the off-screen world. But when did Maura and Curtis break up? Maura and Curtis were the couples who were together from the starting of the show, and they made it to the finals together. They were considered the most adorable couple on Love Island. Maura Curtisfell in love on a reality show where things aren’t real, but fans say that they can see that their love was real. They even tried to make things work odd-screen, but life is quite different in reality compared to a reality show. But in this relationship, things seemed to be done only for the cameras and to entertain their fans. And nothing much. 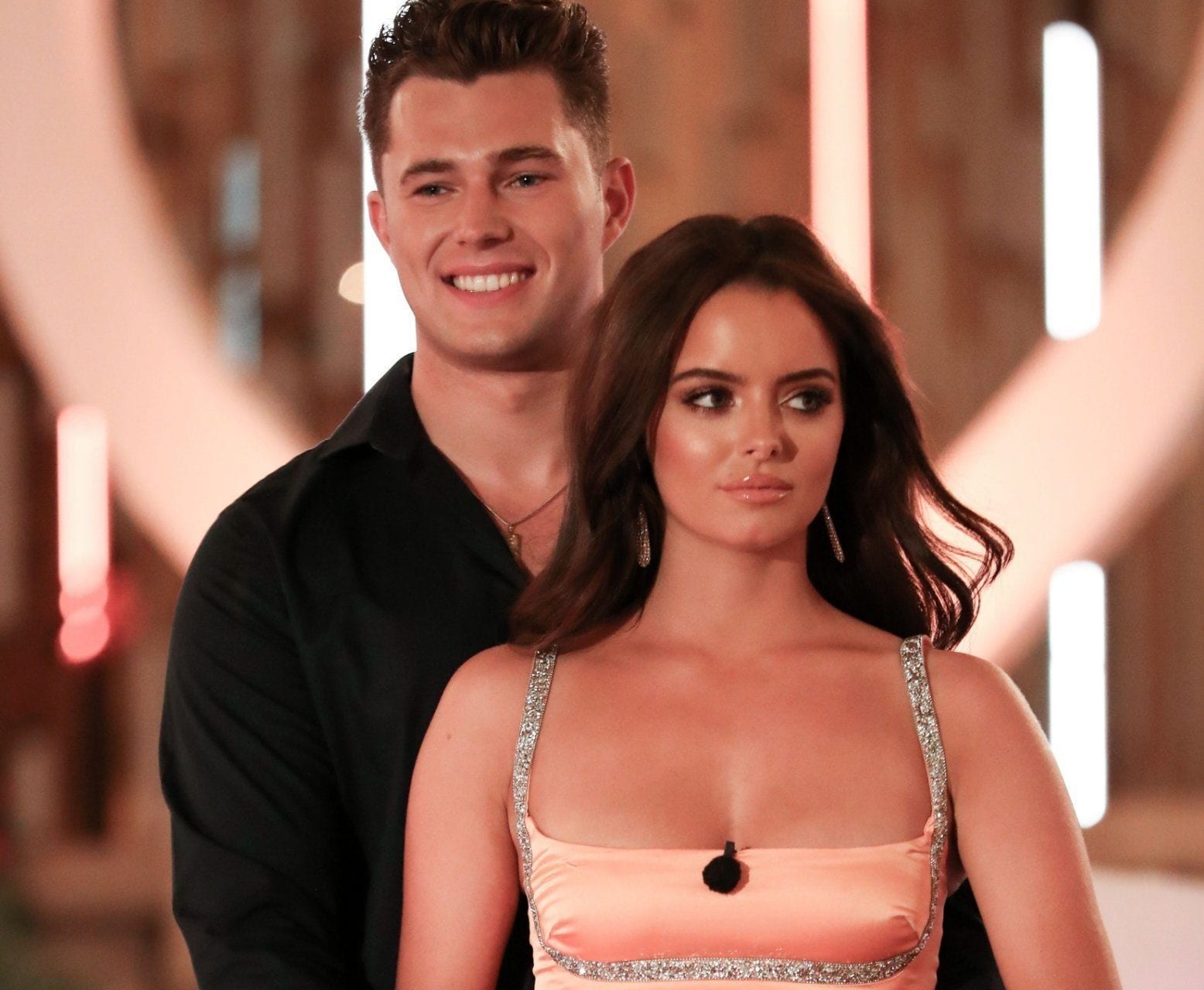 Maura And Curtis Were One Of The Strongest Couple On Love Island. (Credits: Metro)

But the question here is, when did Maura and Curtis break up, and how long they have been dating. Fans expected more from Maura and Curtis. When the couple appeared on Love Island, fans never thought they would ever fight in the near future.

When Did Maura And Curtis Break Up?

Maura and Curtis broke up in the year 2020. It is said that the couple started dating in the year 2020. But they called things off after five months of dating. The couple initially thought of keeping things private but ended up posted about each other. It makes sense as they looked amazing together so that they will flaunt each other like a king flaunt his crown. Maura and Curti both have done the thing they said they would never do. They both have a reputation, and it precedes them.

After they ended things with each other, they agreed that they would not tell anyone at the moment. But Maura appeared in an interview and said that she and Curtis have broken up. But she does not wish to talk about it. However, after new hours, she posted a story that said she and Curti had ended their relationship. She added to her statement that they both had a fantastic time in the villa, and they will always cherish the moment they have spent together. She said that there is no hard feeling on either side, and she wishes the best to Curtis.

After seeing the post, Curtis replied that he had no idea that she would announce it on social media. He said they agreed on keeping their break-up private, but she chooses to ignore their agreement and make it public.

The Couple When Down The Ugly Business

Maura said in her post that there were no hard feelings involved, but later she said that Curtis did not treat her well and even accused him of cheating on her. Curtis denied the allegation and said he never treated her ill and always respected her will and words. It is also said that Maura and Curtis went to a Television Award function together. But they never left together. It is said that Maura left the award functions in tears. But Curtis did not leave the function. Neither tried to chase Maura and see if she is doing fine. 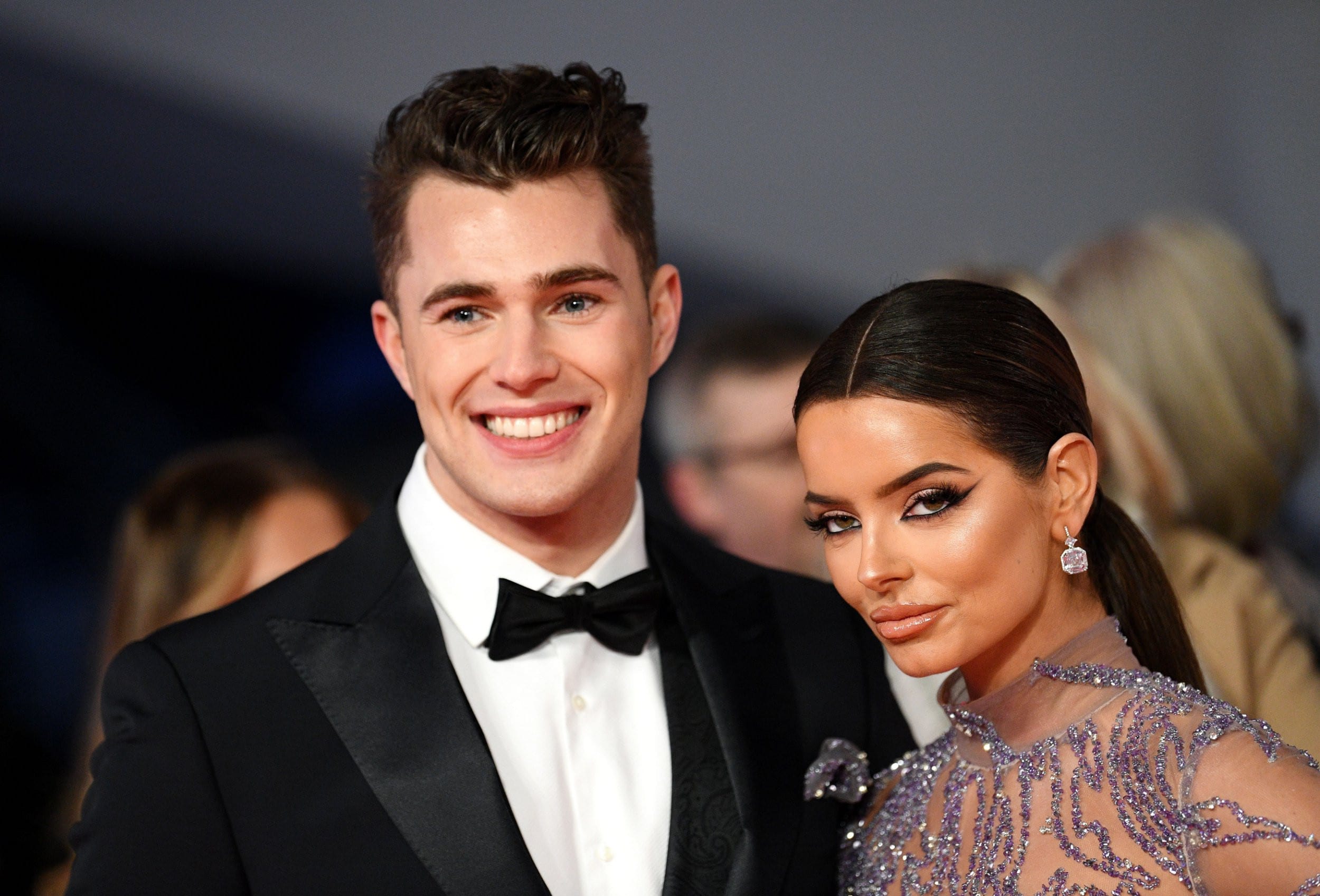 Maura and Curtis Went down The Ugly Road After They Decided To Split Up. (Credits: Metro)

It is pretty sure that the couple ended on a bad note. Otherwise, Maura wouldn’t have accused him of something as ugly as cheating. However, this is not the first time Maura is having double standers. However, it’s been a year, and Maura has moved on in her life with a fellow contestant of Love Island, Chris Tylor.

Also Read: Did Elmo And Hannah Break Up Or Are They Still Together?