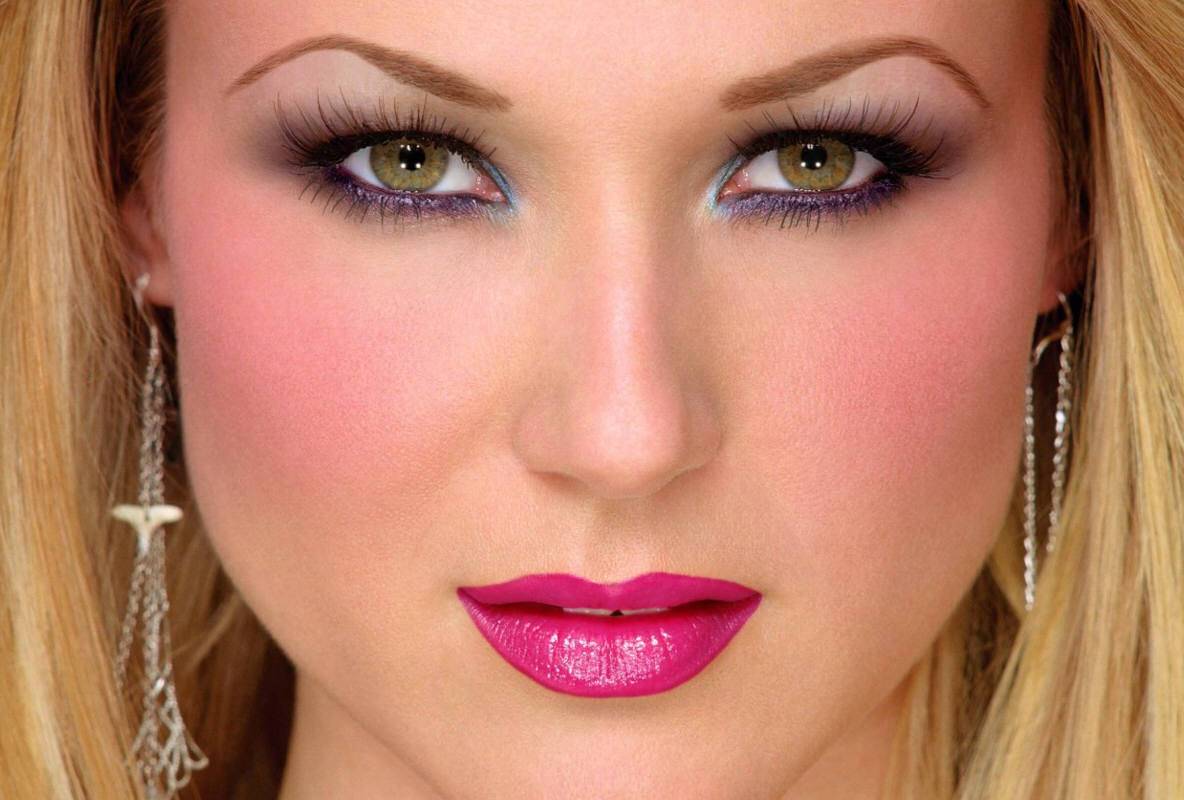 Celebrities’ love life has always been the talk of the town. Their dating life is under the scrutiny of Netizens and media. The same has been applied to the American singer, songwriter, actress, and author Jewel Kilcher. She has received four Grammy Award nominations. Jewel was born on May 23, 1974, in Payson, Utah, United States. She was raised near Homer, Alaska. Her paternal grandfather was Swiss, and he moved to Alaska from Europe before World War II.

She grew up singing and yodeling with her father, who was a local musician. She studies operatic voice at the Interlochen Arts Academy in Michigan. She began performing and writing at clubs and coffee houses in San Diego, California. In 1995, she released her debut album Pieces of You, which was recorded under the label Atlantic Record. It was one of the best-selling debut albums and gone for 12 times platinum. The debut single Who Will Save Your Soul was charted as number 11 on the Billboard Hot 100. 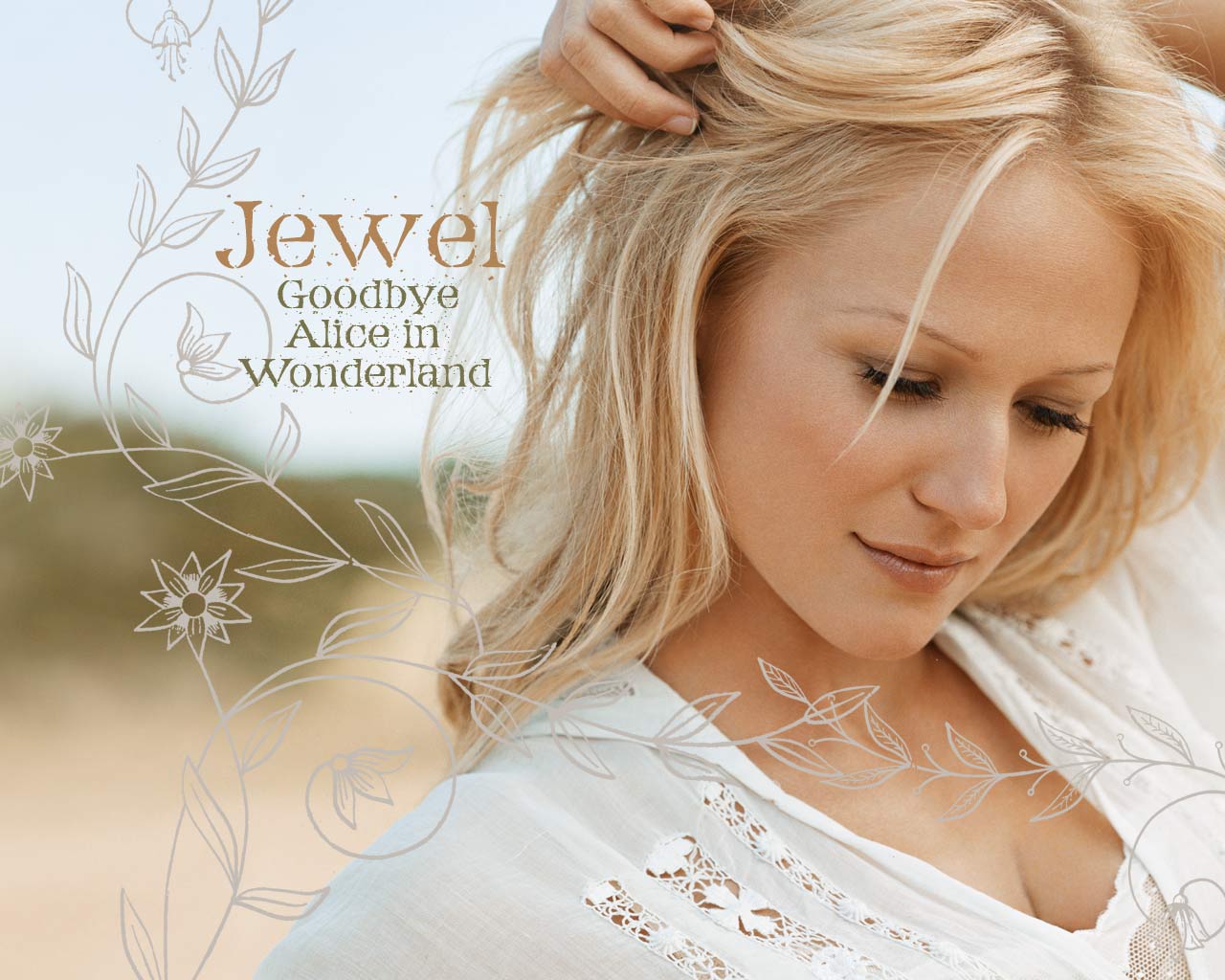 After Jewel Kilcher’s birth, the Kilcher family relocated to Anchorage, Alaska. In 1981, her parents decided to split up. After the split-up, Kilcher’s father was abusive towards her. The Kilcher Family was also featured on the Discovery Channel show Alaska: The Last Frontier. The show portrayed the struggles of Alaskan people’s livelihood and wilderness. Jewel Kilcher has said that the very first song she started to learn and sing was Saint Louis Blues. At the age of 15, she was recommended to Interlochen Arts Academy to learn operatic voice by her dance studio instructor. She received a partial scholarship there as well.

After graduation, she went to San Diego to live. She worked in a coffee house and as a phone operator at a computer warehouse. There were times when Jewel had to sleep in her car while traveling across the country doing street performances and small gigs. She made her debut record at Java Joe’s, where she had worked as a barista already. At the age of 21Jewel released her debut album Pieces of You under the eponym Jewel. The album sold over 12 million copies in the United States. 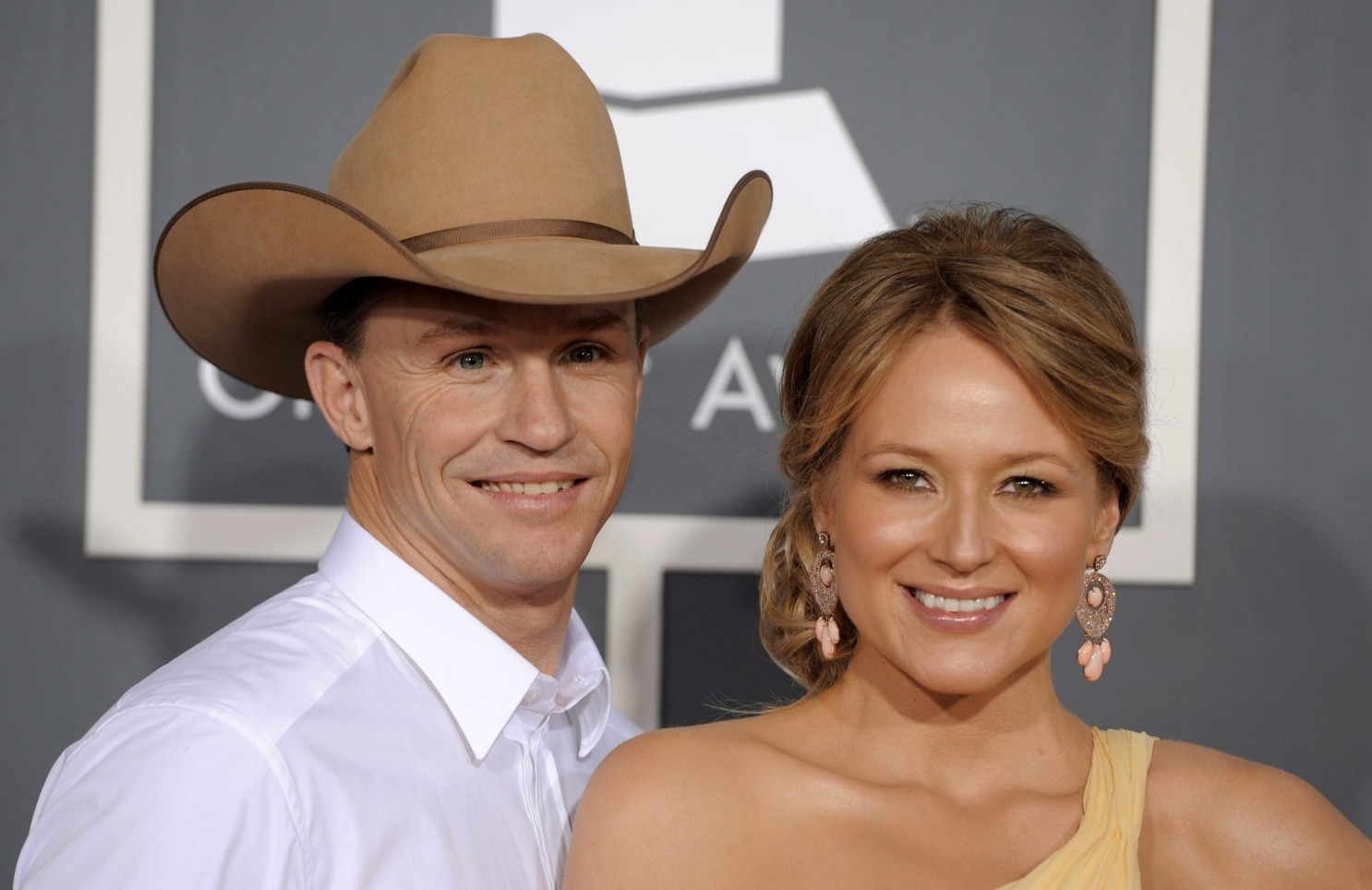 Jewel has accused her mother of stealing her money. Since 2003 she has been estranged from her mother. In 1995, Jewel was in a relationship with actor Sean Penn. The singer stated that she had ‘secretly’ dated Sean Penn. He followed her on tour as well. On August 7, 2008, Jewel married Ty Murray in the Bahamas after being together for 140 years. On July 11, 2011, her son Kase Townes Murray was born. After six years of marriage, Jewel declared her divorce with Ty Murray. 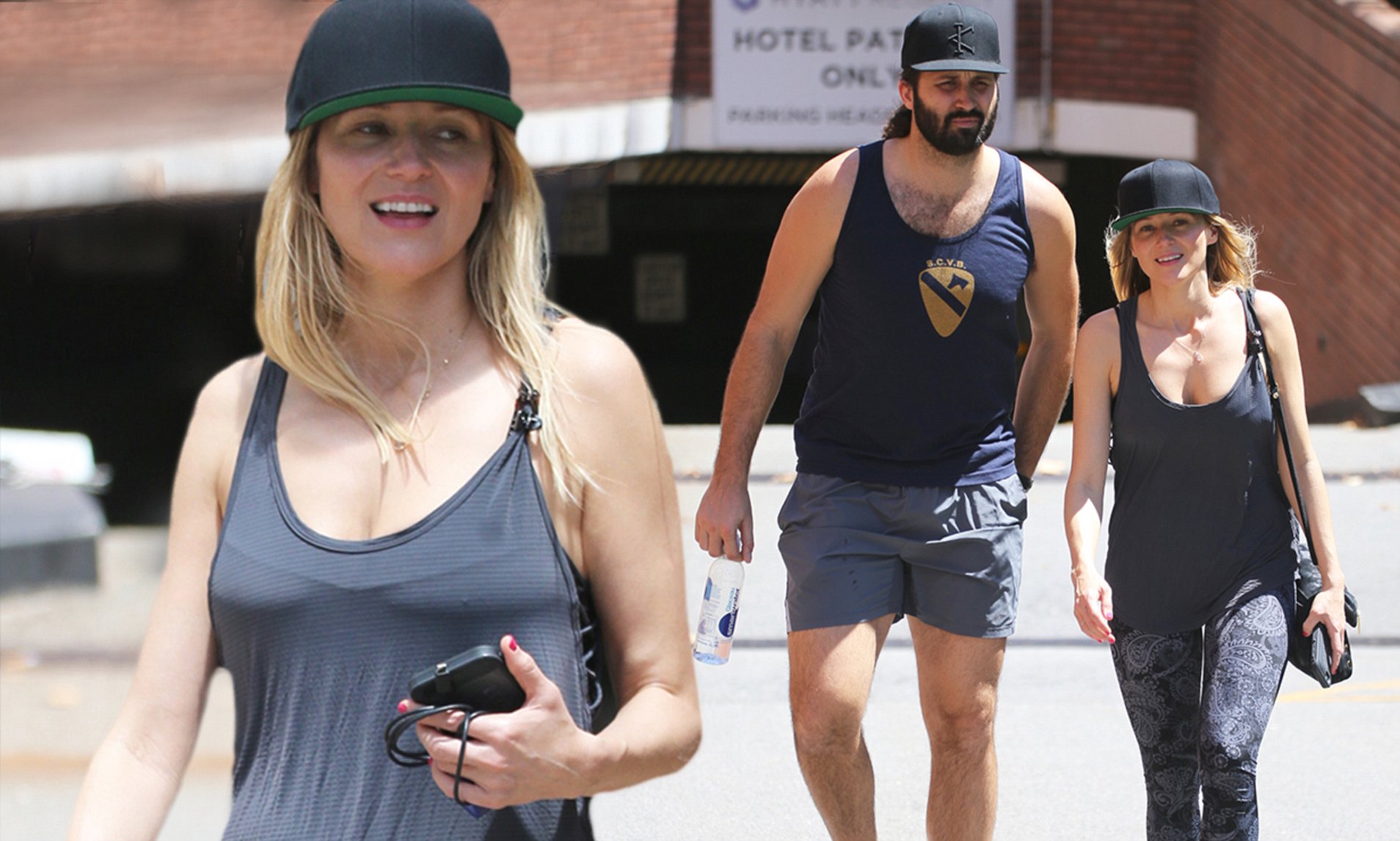 Jewel is currently dating football player Charlie Whitehurst. She is not a fan of putting her love life in public. She has always been very slow about going in public. But the news came to shed via the social media of Nancy O’Dell. She took to her official Instagram and posted a picture with the caption, “Love running into my pal @jewel on the field. Loved her from 1st time I met her & now she’s dating a Clemson fella, Charlie Whitehurst= awesome!”. The singer stated that she never believed she would be dating anyone again, but she actually feels nice.

Charlie has stated they are together for almost a year now. They have been dating each other for quite a while now, but they also mutually decided that they would keep their relationship away from the spotlight. Charlie Whitehurst calls himself a deep thinker. He searches for good conversations. Charlie is born on Aug. 6, 1982, in Green Bay, Wisconsin. He is younger than Jewel Kilcher. He has played the quarterback for Clemson in South Carolina. In the 2015 midway season, he joined the Colts. He is an outdoor kind of person.

A source has exclusively told claimed, “They are boyfriend and girlfriend. It’s official. They have been having a great time with each other”. E-News has confirmed their relationship as well. Charlie has shared his gateway photos with Jewel on his Instagram, and fans are swooning over them.