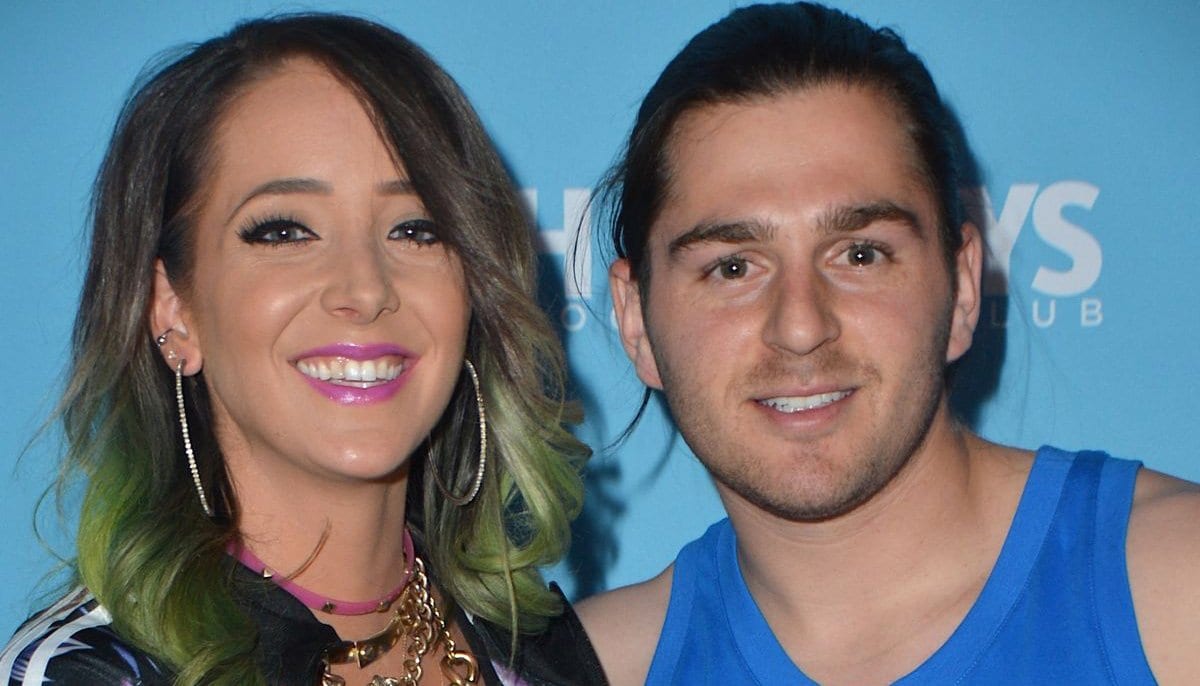 Heartiest congratulations are in order as YouTube’s popular duo Julien Solomita and Jenna Marbles are officially engaged! The fan-favorite duo has been garnering huge attention on various social media platforms as they go on to entertain followers with their love for food, crafts and not to forget their ever-growing love for furry companions. As Julien Solomita recently took to social media to announce this news, fans sure are elated as they all have been rooting for them for quite some time now. With many couples are taking this to the next level, this couple is ready to walk down the aisle!

This news has been a huge shocker for fans, given how things turned out differently for the past few months; followers got worried after they noticed that Jenna made fewer and fewer appearances in Julien’s videos. Moreover, Jenna Marbles announcing that she will soon leave her channel, which gave rise to some big speculations.

Some followers even pointed out the fact that with Jenna’s absence from most of the videos, the pair might have broken up. However, these rumors have been put to rest once for all, given that the pair are soon going to tie the knot after almost dating for eight long years. The couple has shared their interest in almost all the fun activities, and fans soon took to social media to celebrate their favorite pair’s engagement announcement. 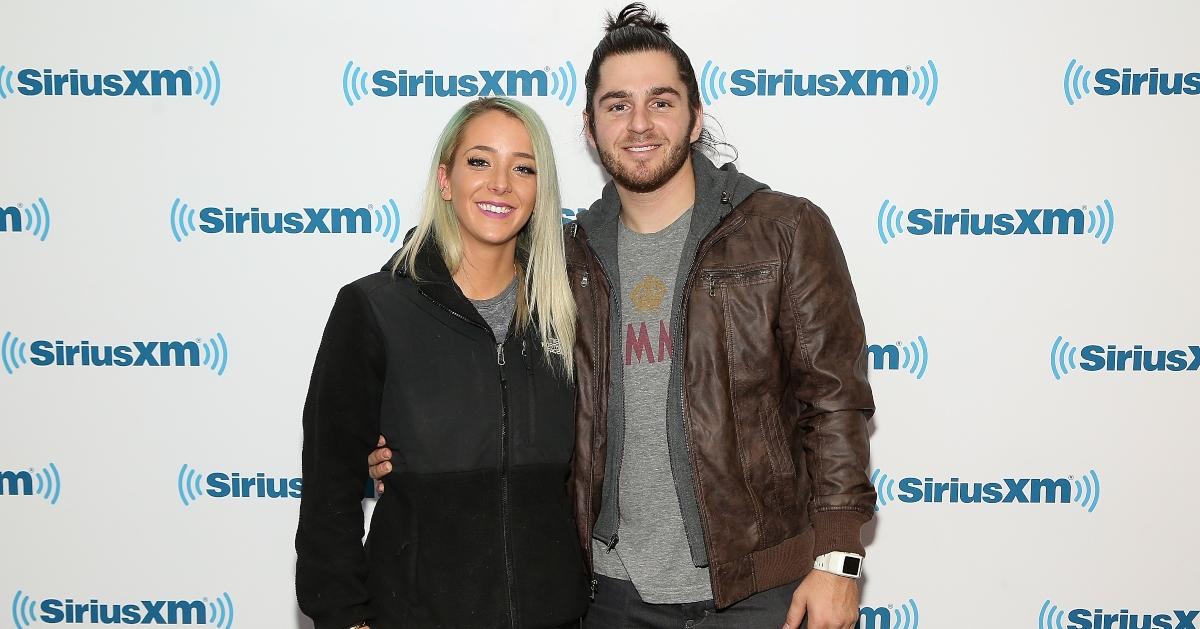 Julien Solomita And Jenna Marbles: A Trip Down Their Relationship Timeline.

The couple has been together since 2013, and they have recently bought a house together as well. While fans got worried about the pair’s whereabouts owing to Jenna’s constant absence from most of the recent videos, it seems like it was Jenna’s wish to stay away from the virtual world for the time being before making a surprising return. While the couple was earlier subjected to a few backlashes over content issues, Jenna’s sudden departure came in as a big shock for many of her loyal followers who all have been listening to the podcast.

However, the breakup speculation was not a shocker as the joint channel that the couple started earlier was also rebranded, and it was soon announced that Julien would be the only member of these channels, raising a big question over the couple’s relationship status. Julien, however, assured fans that this does not insinuate that the content of the channel is going to change. This rebranding is very much needed given Jenna’s exit and her voluntary decision to stay away from it. Moreover, fans are now busy celebrating the pair’s love as they are all set to walk down the aisle. 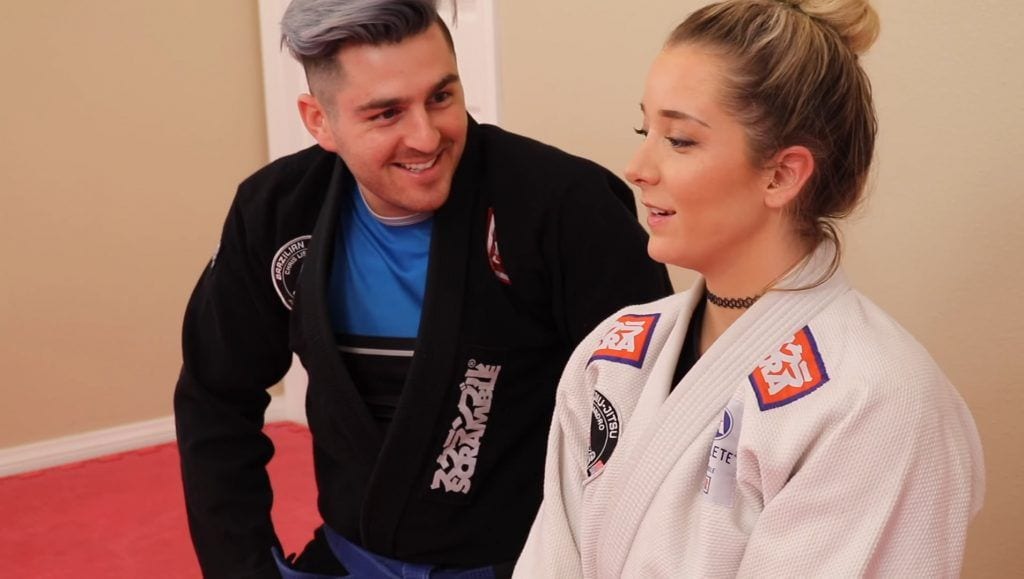 Julien Solomita And Jenna Marbles: When Are The Pair Tied The Knot?

Now that the pair is all set to tie the knot after dating for almost a decade, fans soon took to Twitter while congratulating the couple. While the podcast Jenna & Julien coming to a sad end, the pair has given put a rock on their everlasting love, and fans soon hope that the couple will soon return with a brand new show or podcast soon enough, given how popular they were on social media before Jenna’s shocking sabbatical from it all.  In the final podcast, they gave an emotional note while addressing Jenna’s exit.

The couple had been subjected to some major backlash back when their podcast was a hit as some of the followers pointed out that some of the content was insensitive. The couple had to step away from the podcast after six whole years. However, the reason was not mentioned, and we wonder whether it was about the backlash. Right after this big announcement was out, social media went into a frenzy as the pair’s name went on to the trend, with followers soon showering them with congratulatory notes and more. One fan even wrote about she has been following Jenna’s videos back when she was 13, while another fan wrote that this announcement makes her believe in soulmates, followed by several other mushy posts on almost all social media platforms.