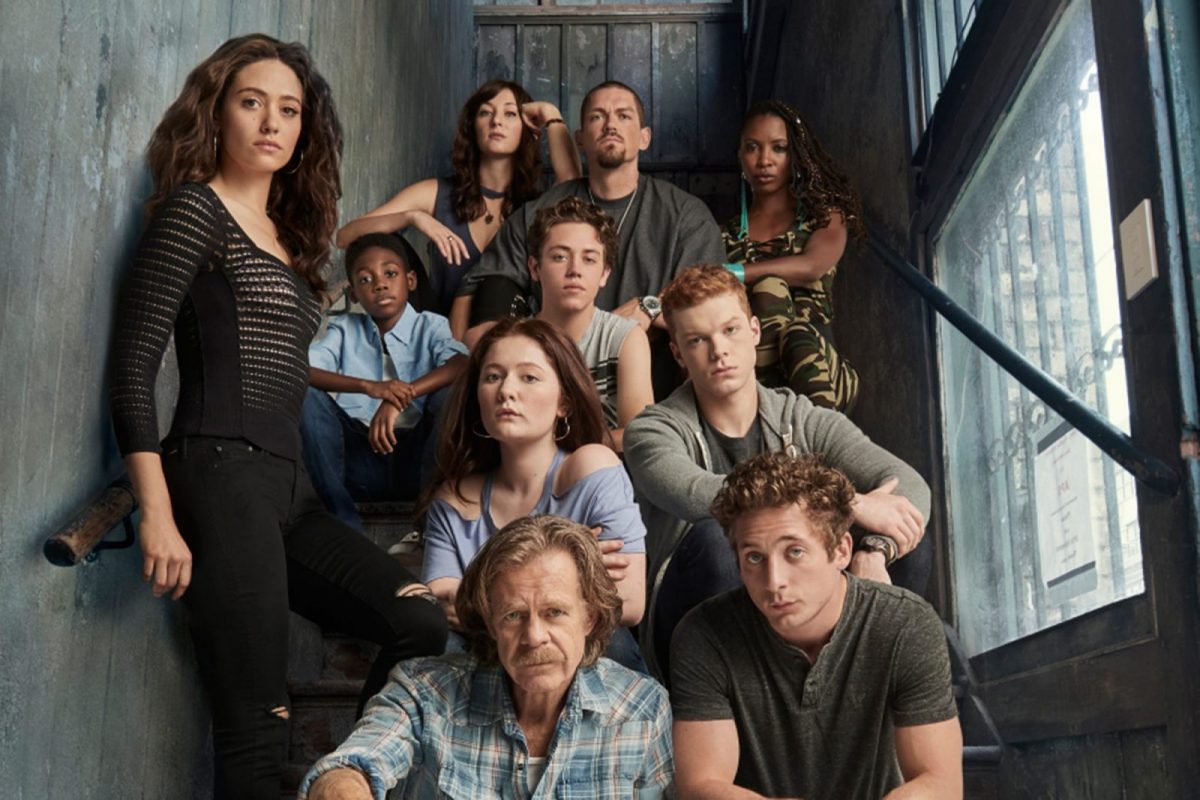 When Did Fiona Leave Shameless? Shameless season 11 ended earlier this year, and obviously, we were pretty overwhelmed with the whole new plot provided to us in the most exciting way possible. Shameless season 11 episode 12 was the last entry to bring this Showtime series to one final end. Now, if you have not watched the show till this point in time, and are hoping to do so, then I suggest you go ahead with that before reading this article.

Now, in the last episode, we witnessed that one member of the Gallagher family did not say goodbye to the series during its finale. Us fans obviously were speculating about whether or not Fiona is going to appear for one scene. It happened after actress Emmy Rossum exited as a cast member of the series. We had our own share of expectations with the finale, which included a scene from Emmy. Although, the actress did not appear in the episode which was called Father Frank, Full of Grace.

Now, you might be wondering where did these rumors actually start. Initially, the creators had in mind to have Fiona appear in the finale and thus, disclosed the news in the news media outlets. This piece of information created excitement among all of us for the next episode. But when Fiona did not appear in the series, it got pretty heartbreaking for all the fans. This is when John Wells, the showrunner of Shameless season 11, came up to explain the whole criterion. He talked about why actress Emmy Rossum was unable to attend the last episode of the show for fans. So, let’s see, When Did Fiona Leave Shameless? 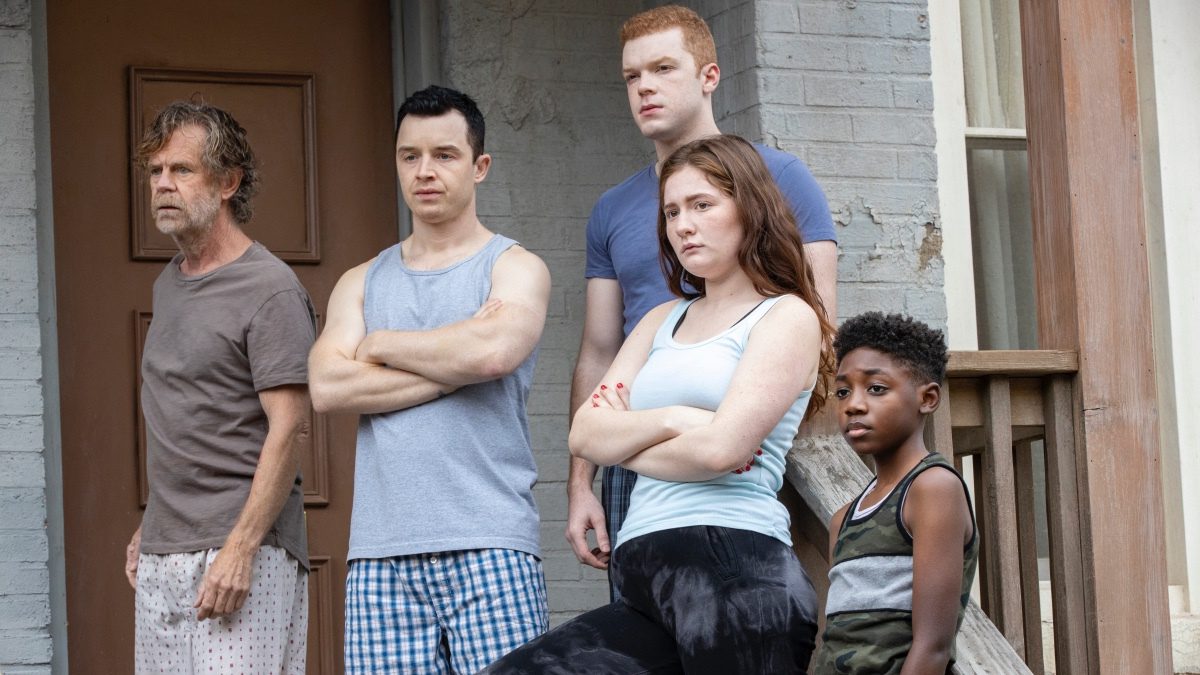 How Was Fiona Supposed To Fit In The Last Episode of Shameless?

John said that Emmy really wished to have an appearance in the final entry for the eleventh season. He said the crew even worked on her appearance and adjusted the plotline accordingly. But as it so happens, Emmy lives in New York City along with her husband. Even though they managed to go time it in the show, they were not able to place it at the correct time in real life, unfortunately. Another reason for their failure to have Fiona on the show was the problems created by the lockdown and the pandemic. Emmy obviously was devastated after this news but could not go back to New York after quarantine for two weeks.

He was later questioned about the scene which would have taken place if Fiona was present on the show. To this, John explained that they were thinking about making the family reunite over Frank and his dementia. It was scheduled that Fiona would come back for another episode and deal with Liam and decide about whether the couple was going to be after they sell the house. Wells said that they wanted her to be a part of all these major decisions and have Fiona spend some more moments with the rest of the family before putting a full stop.

When did Fiona Gallagher leave Shameless?

Fiona Gallagher left Shameless in season 9 of the series. This had all the fans having to sit through and watch their favorite character leave the set and say goodbye forever. In that season, we saw that the entire Gallagher family have now grown up and got to a point where they all are pretty mature. We saw that she has already left the Gallagher home, which was under the supervision of her parents. She started dating Ford Kellogg, a carpenter from Ireland by profession. She has successfully started her own business and is well to do now.

Back in Shameless season 9, episode 4, Fiona tells Ford that she is not going to say sorry for having an interest in herself. Later, when her business was running south, and the only thing that kept her going was Ford, things changed a lot. She came to find out that the gorgeous Ford actually has a wife as well as a child. Then we see how she tracks him and confronts all about this secret. But when Fiona enters the house, she sees him with his wife and runs out. But due to all the chaos and alcohol dominating her brain, she crashed into a car and lost everything that she has ever worked for.