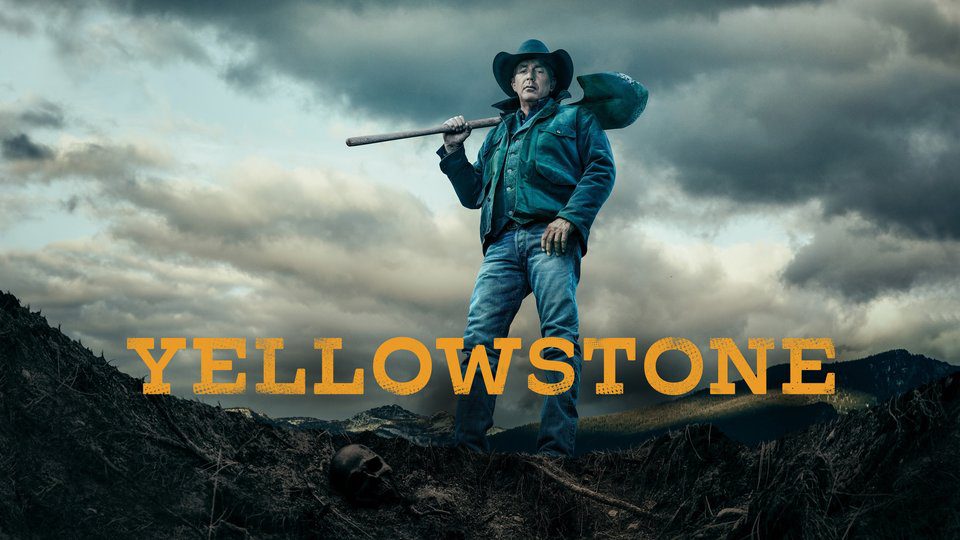 Yellowstone dropped its first episode on June 20th, 2018. It soon became a popular show as more and more people tuned in to watch the drama. It is a neo-western series created by Taylor Sheridan and John Linson. The show has been since nominated for a number of awards but has received mixed reviews from critics when it initially premiered. The subsequent seasons have received a much more positive review. Yellowstone is known for its drama and twists and has a knack for keeping its viewers on their toes. The season 4 finale was no different, keeping the viewers wanting more. However, fans of the show will be happy to know that there will most probably be a Yellowstone Season 5.

The show premiered on the Paramount network and follows the conflict along the shared borders of a large cattle ranch, an Indian reservation, and land developers. The fourth season premiered back on November 7th, 2021. 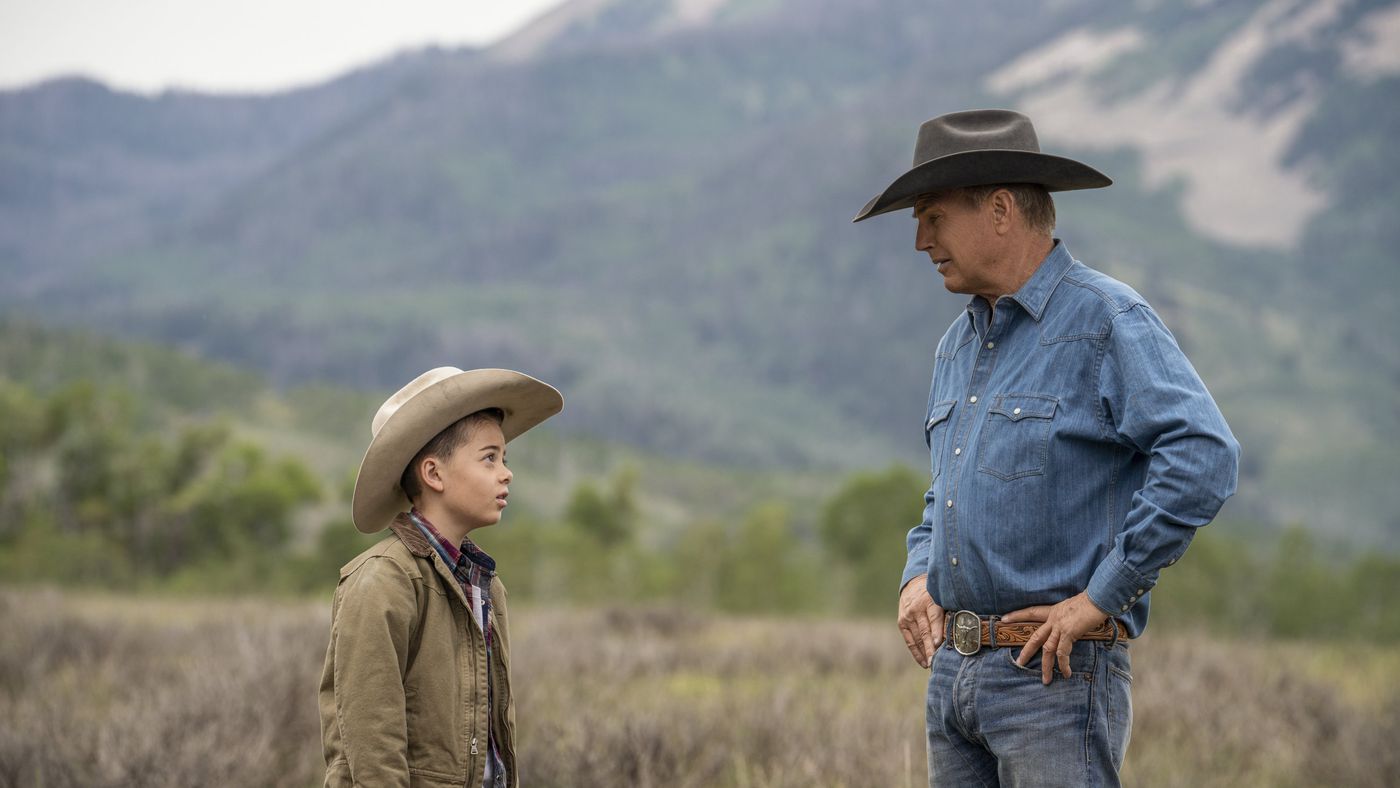 Also Read: Phantom Thread is a Masterpiece or not? Ending Explained

Yellowstone’s plot focuses on the Dutton family, who are the owners of the largest ranch in Montana. The story revolves around family drama and the bordering Native American reservations and national parks. John Dutton is a widowed sixth-generation patriarch of the Dutton family who operates the Yellowstone Dutton ranch, which is the largest contiguous ranch in the US. He has to continuously face people who want to take control of his ranch. His son Kayce is a former US Navy Seal. He used to live on a nearby reservation with his Native American wife and son. They later move to the ranch. John’s daughter Beth is a financier. She is well educated, highly intelligent, and a master manipulator, but she is also bitter, emotionally unstable, and suffers from a substance abuse problem. However, she is very loyal to her father and Rip, with whom she is in love.

Jamie Dutton is John’s oldest child and an attorney and aspiring politician. He, too, is completely loyal to his father and family, but he is constantly frustrated by their apparent intolerance of him. He has an intense love-hate relationship with Beth. It is later revealed that he was actually adopted after his biological father murdered his mother and went to prison. Rip is the ranch foreman and John’s right-hand man and enforcer. He has been working on the ranch for many years and is fiercely loyal to John after being taken in by him. He is very close to the Dutton family. He shares a father-son relationship with John, a rivalry with Kayce, and an on and off relationship with Beth.

Monica is Kayce’s wife and a teacher at the reservation school. She later becomes a professor at Montana State University in Bozeman. She has a son named Tate with Kayce. Jimmy is a ranch hand and an amateur bronc rider. Dan is a billionaire land developer from California whose main goal is to acquire their ranch. Chief Rainwater is the Chief of the nearby Broken rock reservation, who wants to reclaim the ranch because he considers the land stolen from the Native Americans who originally inhabited it. Lloyd is a senior ranch hand who has worked with John for many years. Colby, Ryan and Walker are all ranch hands, with Ryan also being a livestock agent and Walker is also a former convict. Carter is a troubled teen who was taken in by the family.

The season begins with Rip finding John after being shot on a highway. Kayce finds the men who shot his father and kills them, while John is rushed to a hospital. Beth survives a bombing and confronts Jamie about his part in it and swears to take revenge, while Rip murders Roarke in the act of retaliation. John is eventually released from the hospital and Kayce also recovers from his injuries during the fight. While at the hospital for her father, Beth sees a 14 years old boy after the death of his drug addict father and takes him in. Meanwhile, Jamie buys land with the help of his biological father.

John and Kayce hunt down all the people who were hired to kill their family, whom they find and kill. In some cases, they bound, tortured, and questioned them before killing them. As they continue to find them, John challenges one of them to a one-on-one midnight shootout which he wins. John takes Kayce to his favorite place on the ranch and asks him to find out if Jamie is loyal to the family. He gives Kayce a file with the details of who hired the men to try and kill them and asks him to take the file to Jamie and observe his reaction to opening the file. Kayce later gets Jamie to agree for the prison files to be released, after which Jamie learns that his biological father was involved.

Later, John realizes that Beth has slept over at the house without telling anyone. She then tells him that she is planning to leverage two offers on the ranch against each other to protect it. While Kayce is surprised by a protest by an animal rights group against local ranchers. The protesters are arrested, but one of them catches John’s attention, and he bails her out and gives her a tour of the ranch. Jamie makes a deal with a prisoner in exchange for information about his biological father, after which he goes to confront him when he runs into his ex-girlfriend and son. Meanwhile, Beth gets upset when she finds out that her father has started an affair with the protestor. Jamie returns to confront his biological father at gunpoint, who then tells him to shoot if he believes that John had his best interest at heart. After which, the two embrace and reconcile. Lloyd stabs his rival after having continued problems at the bunkhouse, after which his victim is patched up, and he is given a final warning by John. They then decide to have a final knock-out fight between Lloyd and his rival. Meanwhile, Beth confronts Jamie. 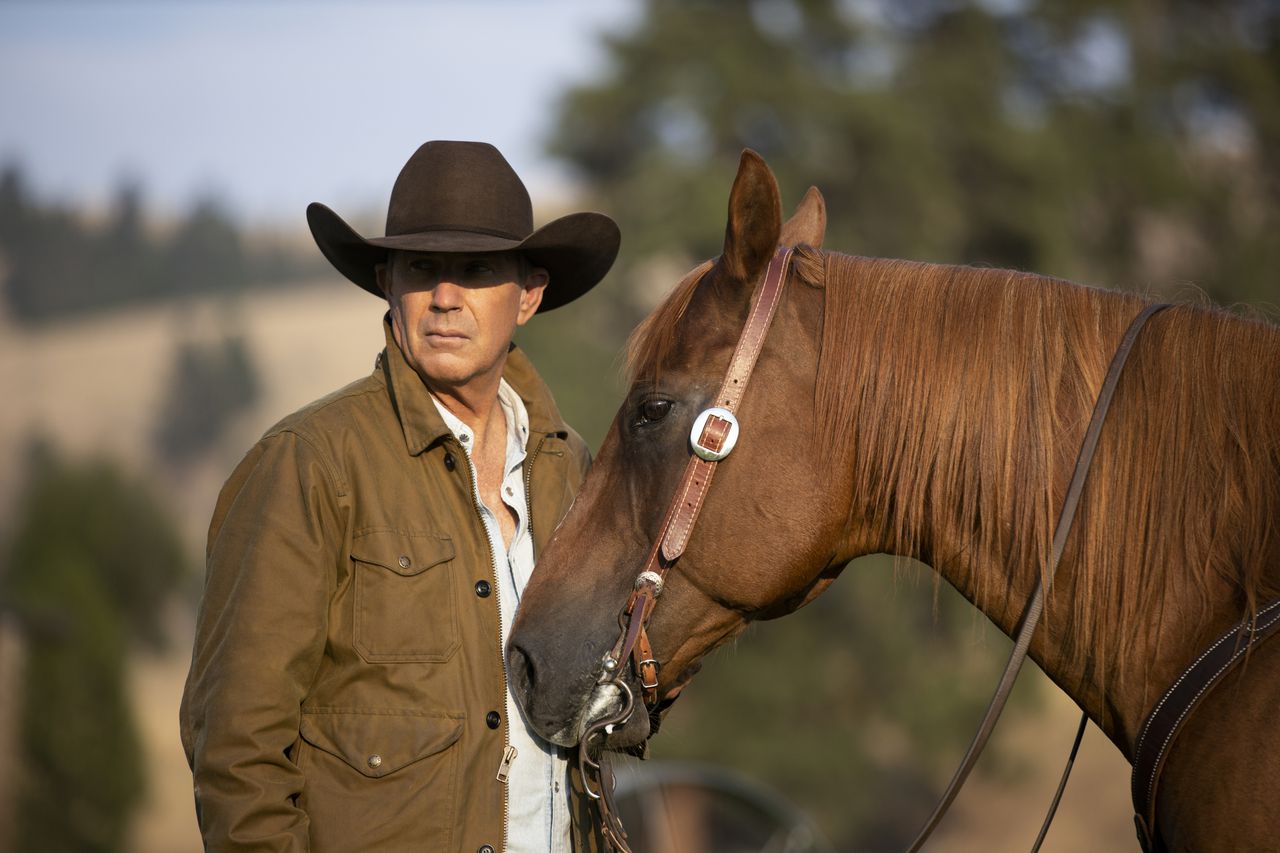 Jamie is now ready to accept the endorsement of the current Governor for his campaign as promised when suddenly she announces that she will be endorsing John for Governor instead. Meanwhile, after a violent shootout kills the sheriff, John finds his phone with an outgoing message to his daughter. When he finds it, he relates to his daughter in that her father had died in the line of duty just like his. Later Kayce goes to Chief Rainwater and tells them that he wishes to take the warrior initiation rites of his wife’s tribe to become a full tribal member of their family, which they agree to. After which, they take him to the ritual site where he must endure the outdoor elements for four days with no food or water. They then leave him there and tell him he cannot leave until they return for him. When John goes to help his new girlfriend after she gets arrested during a protest, he learns that Beth is behind it, after which he has an argument with her and threatens to kick her out of the house.

The season finale begins with Beth packing her bags to leave the house when she is convinced by Rip to reconcile with her father and stay. Later in the episode, she gets fired from her job for leaking confidential information to the press. She then goes to meet the prisoner to what the viewers first understand as to kill him but seemingly changes her mind after. After which, she gets married to Rip and then goes and confronts Jamie about his part in the plot to kill them. Jamie tells her that it was not him but his biological father who was involved, and she threatens him and gives him three options. The first is that she will tell her father and he will kill him; the second is that she will tell her new husband, Rip, that Jamie is the one who cut their baby out of her stomach and sterilized her, after which Rip will tear him apart, and the third is that he has to kill his biological father. Jamie chooses the third, and while he is dragging the body to get rid of it, she takes a picture of him which she now intends to use to get him to do their bidding. John spends the episode trying to get his girlfriend out of prison but is eventually successful in getting her a shortened sentence. While Kayce has visions of the war and his brother, among other things, and eventually successfully completes the ritual. 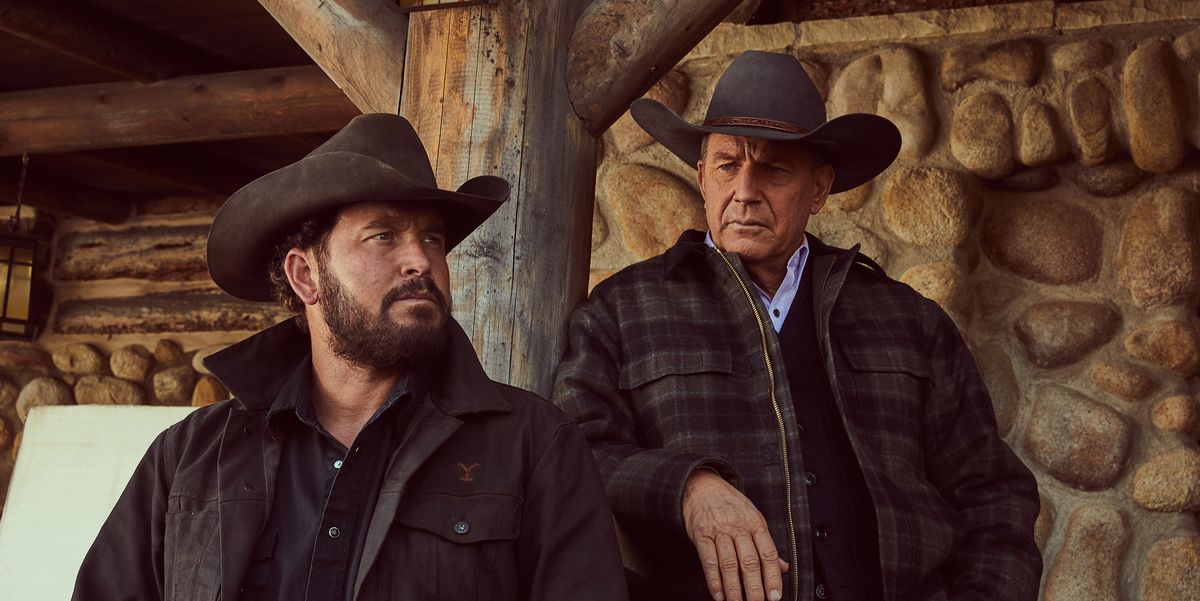 Yellowstone EP David hinted that a new season of Yellowstone could release this year. He later confirmed that production is expected to get started in May, with the first episode most probably premiering in Autumn. Since season 4 began in November 2021, the fifth season can be expected to release around the same time. The writer and director have reportedly already begun working on the scripts for the next season. We will probably see new episodes of Yellowstone sometime between September and December 2022. Fans will not have to wait as long as they had to between seasons 3 and 4 as that was delayed due to the pandemic.

What to expect in Yellowstone Season 5?

After watching the fourth season finale, we can guess a few things as to what to expect from season 5. It will be interesting to see how Beth and Rip adjust to married life, for starters. We will also have to see what repercussions she will have to deal with legally after leaking confidential information from her job to the press. Also, we will see how she uses the leverage she now has over Jamie and what she makes him do because of it. We are also left to see how John handles his new relationship after his girlfriend gets out of prison and runs against his son for governor. As for Kayce, we wonder what his new role will be like as part of his wife’s tribe and how he will balance that with his role back at the ranch.

Also Read: Who is Thanos’ brother Eros? All to know about him