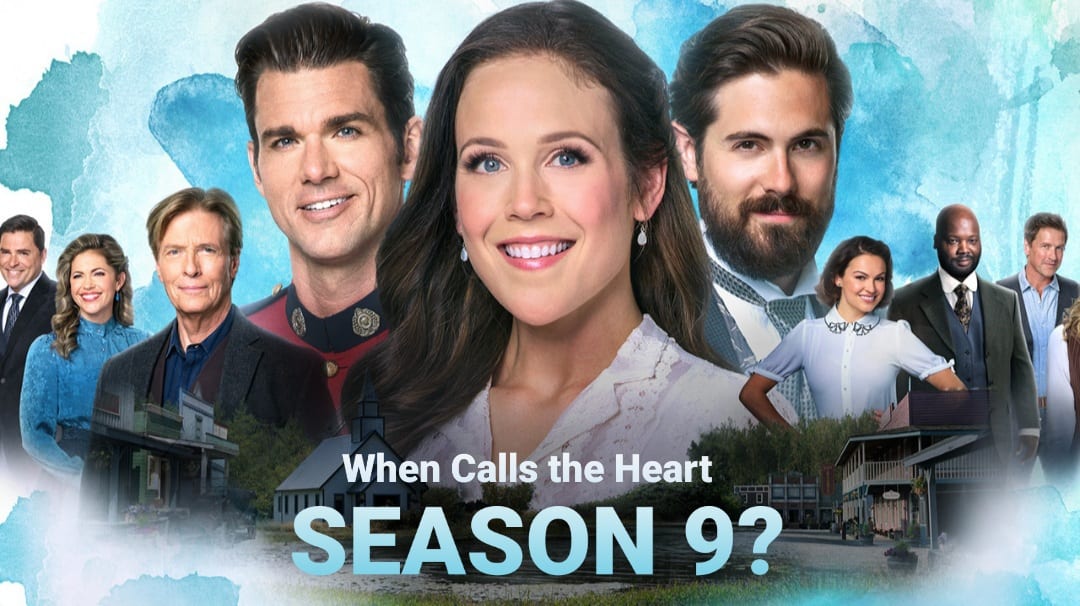 The fans of When Calls the Heart can’t wait for the next chapter of the show. Season 8 has been one of the longest ones in the whole series. However, it still felt like a quick breeze and flew by so quickly. The ending has left the fans craving for more. Well, if you’re one of the fans of the show, you’re in for delightful news. The show has been renewed for season 9. Yes, you heard it right! The announcement of the renewal for next season came as the finale for season 8 aired. Just as season 8 concluded with its finale, Erin Krakow appeared onscreen to deliver the good news. “Who knew even an extra-long season would fly by so quickly, but don’t worry, When Calls the Heart will return next year for an all-new season,” Erin said, announcing the great news for the fans of the show.

The renewal was a no-brainer, really, given the show’s appeal and passionate fanbase. Hallmark has given season 9 the green light and it will probably have more than one season in its canon. Michelle Vicary, Executive Vice President of Programming at Crown Media Family Networks, wrote about the renewal in an official announcement. It read, ” We are proud to have When Calls the Heart as a central part of our programming…” It continued, “..it continues to captivate audiences with its amazing cast and storylines of love, community, and optimism…” Announcing the next season, Vicary wrote, “..and we are excited to continue this journey in Hope Valley for season nine.” Well, there you have it, folks, it’s official! And although it’s not surprising, it sure is some great news for the fans. 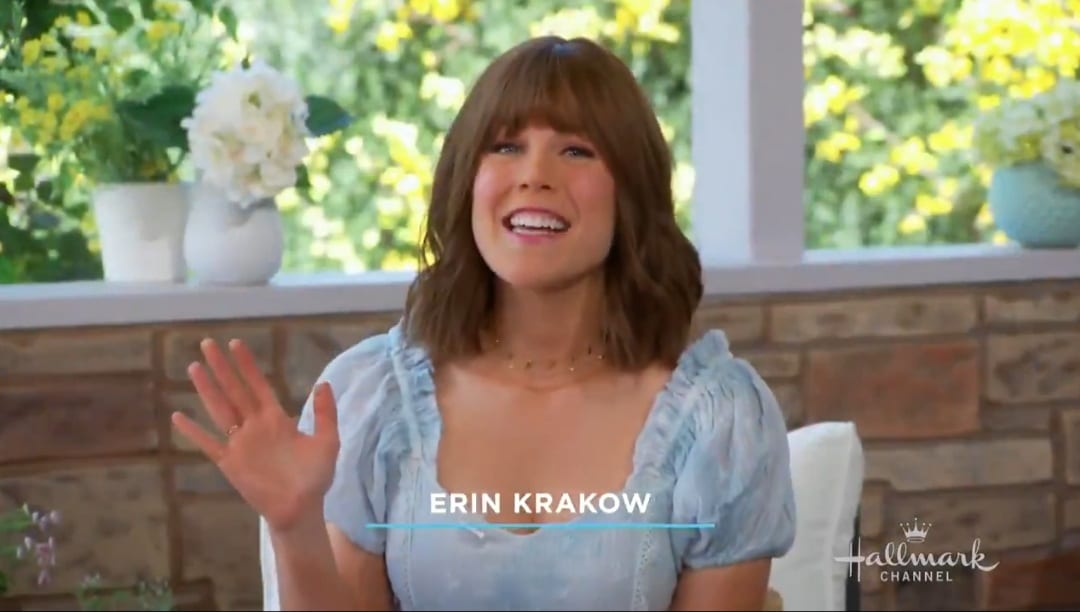 Erin announced season 9 on Twitter after season 8 wrapped up.

What’s it Going to be About?

Erin Krakow has been dropping hints about the plot of season 9. We’ve seen Erin talking about where Elizabeth’s love triangle will lead to. She has also hinted towards the show having multiple more seasons in the future. Season 8 left off with Elizabeth choosing Lucas over Nathan. The next season will show her committing to this relationship and it will be interesting how this courtship plays out. In an interview with TV Insider, Krakow shared her excitement and anticipation for her character’s courtship with Lucas. She recently said that it’ll be nice to be able to play out some of those sweet romantic scenes. Meanwhile, we’ll also see Rosemary exploring a new business venture. We’d also be seeing Canfields settling into the Hope Valley.

As per reports, all major cast members will be returning for the next season. The names include Jack Wagner (playing Bill Avery), Pascale Hutton (playing Rosemary LeVeaux), and Kavan Smith (playing Leland Coulter). It also includes Andrea Brookes (playing Faith Carter), Chris McNally (playing Lucas Bouchard), and Kevin McGarry (Nathan Grant). Then there’s the possible return of Abigail and Cody. And with the announcement of season 9, fans are also wondering if there will be a Christmas special this year. At this time, it’s difficult to say if the fans are going to get a Christmas movie or not. Hallmark Channel has been gifting fans with a When Calls the Heart movie on Christmas day since 2014. The 2020 Christmas special was shelved due to the coronavirus pandemic. As for 2021, the chances are slim but fingers are crossed! 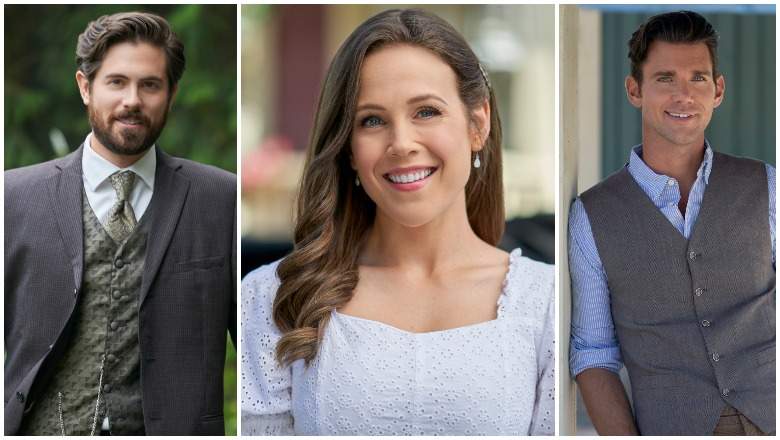 We will see Elizabeth’s love triangle play out in season 9 of WCTH.

When Calls the Heart Season 9 may release in 2022. The next season has so many things to look forward to. Elizabeth’s new courtship with Lucas and the love triangle will be interesting to watch. We also have Rosemary and other characters to look forward to. Also exciting is the prospect of some familiar characters making a return to the show. With the passion and love for the show remaining high as ever, it’s no wonder it will keep going. So far, we know that we are going to get season 9 in 2022. However, we still don’t have an official release date, nor a specific one. Which makes sense, since it’s too early to tell, as the shooting for the next season probably hasn’t started yet. But we can expect the next season to drop somewhere around the end of February next year.

You can stream When Calls the Heart Season 8 on Hallmark Movies Now.