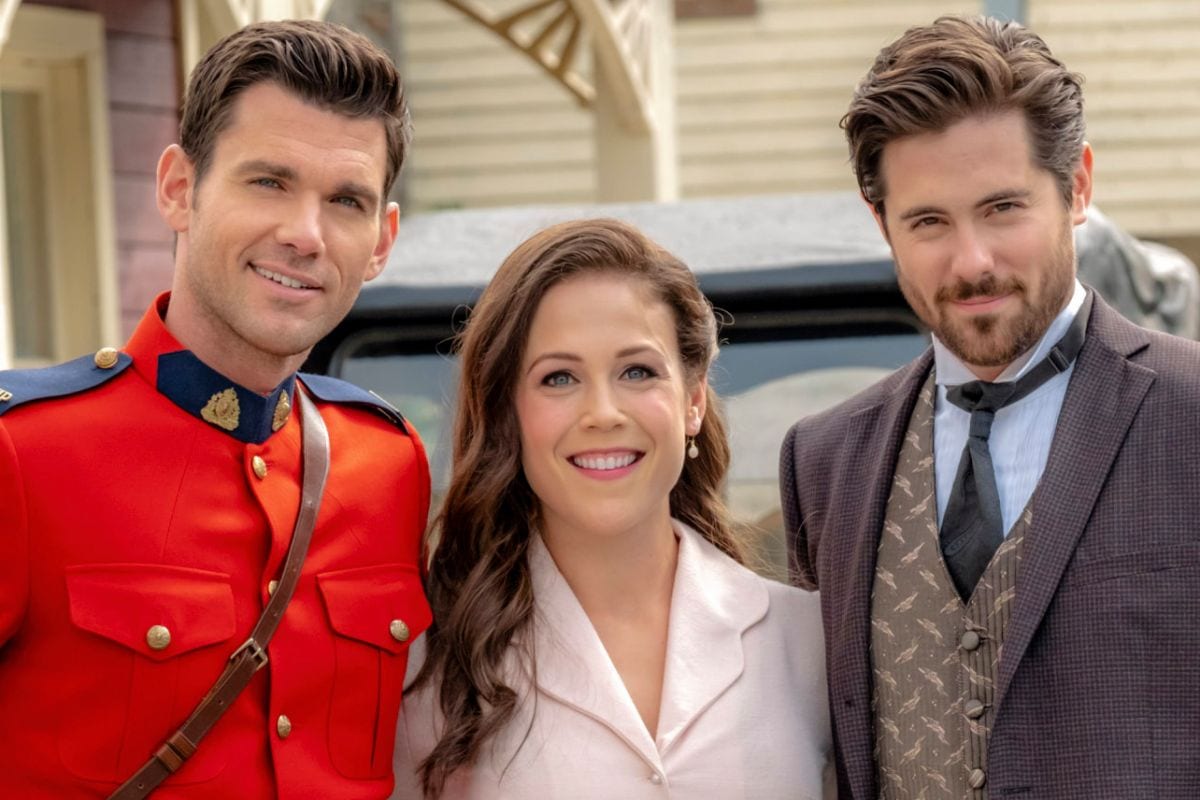 When Calls the Heart

Fans of When Calls the Heart are pretty gloomy right now because we know how the show is going to complete its eighth season soon. But that surely does not stop us from being happy about Ned as well as Florence’s final wedding. Recently, in the show, it has been seen that preparations are going on for them to wed, and we can not help but have major heart eyes for this couple. On the other hand, Nathan, as well as Elizabeth, are in a bit of a tricky situation.

Nathan has been hiding a secret from her for quite a while now, but she has learned about it now, and it causes her to be furious at him. The show has adapted its plot from the book by Janette Oke that has been penned down in the same name. The show airs on Hallmark Channel in the United States, while in Canada, it airs on the Super Channel. Well, enough with the back story already, we have made sure to provide all the intricate details of the previous episode down below in the recap section. But right now, let us dive deeper into the discussion of what lies in store for the future of this series. 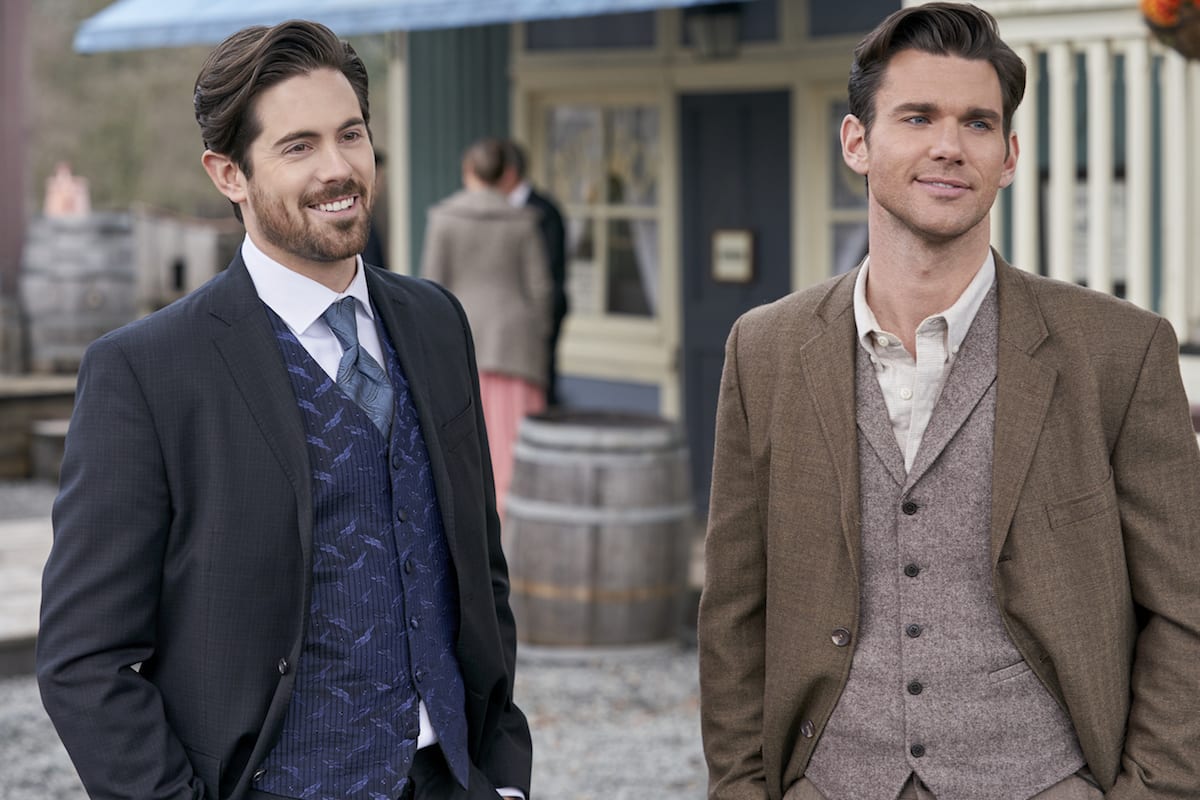 A still from When Calls the Heart

First things first, When Calls the Heart Season 8 Episode 10 release date is on the 25th of April 2021, and it is titled Old Love, New Love, Is This True Love. The episode is going to premiere at 9 pm, according to Eastern Time on the Hallmark network. For further updates, you guys should keep in mind that new episodes of the show drop out every week on Sundays. Now, if you are someone who loves the show but is not sure where to watch it, then we have got you covered. First and the easiest way by which you can view the latest episodes of the series has to by tuning into the channel at the designated release date as well as the time slot, and voila, here you have your episode airing.

Well, if you are someone who does not have cables at home, then there surely are ways through which you can still watch the latest episodes. The official website of Hallmark, as well as its Hallmark Channel Everywhere application, is going to support you with your entertainment needs. On the other hand, even Amazon Prime Video lets you rent or even purchase your favorite episodes as well as installments if you absolutely love them.

Now, you all must be wondering about what the story of this episode might actually look like. So, here we have mentioned some potential spoilers regarding the next episode of the show. If a fan feels uncomfortable while reading those, please feel free to skip over to the recap section. In When Calls The Heart season 8, episode 10, we will see how all the relationships in the show are going to have a significant impact. Florence and Ned finally will ring their wedding bells, and this will cause all the other couples on the show to improve their bond and start with a fresh start. Also, Nathan, as well as Elizabeth, might still be on that weird note after all things got pretty tense during the pre-wedding party. We saw how Lucas was not much affected by the whole situation as he showed no emotions whatsoever. Elizabeth might be affected, but we do not know how she feels after the whole thing. Rosemary will not stay silent in the next episode and will surely take a hint of how the air has changed in Hope Valley. She is going to try her luck in order to get at the bottom of things.

When Calls the Heart Season 8 Episode 10

In When The Heart Calls season 8 episode 9, titled Pre Wedding Jitters, we saw most of the characters come together to celebrate the party thrown by Ned and Florence. All this while, Jesse tells Lee that about how it was Joseph who has been helping him do better at life, and this just makes the audience feel happy for him. Lee was shocked because he genuinely did not have any idea regarding Joseph. Molly, as well as Rosemary, was seen pretty busy as they are caught up with the wedding tasks. They are assigned the duty of finding a wedding dress for Florence. Later, when Fiona shows up to the rescue, we see how they all are happy to finally get assistance.