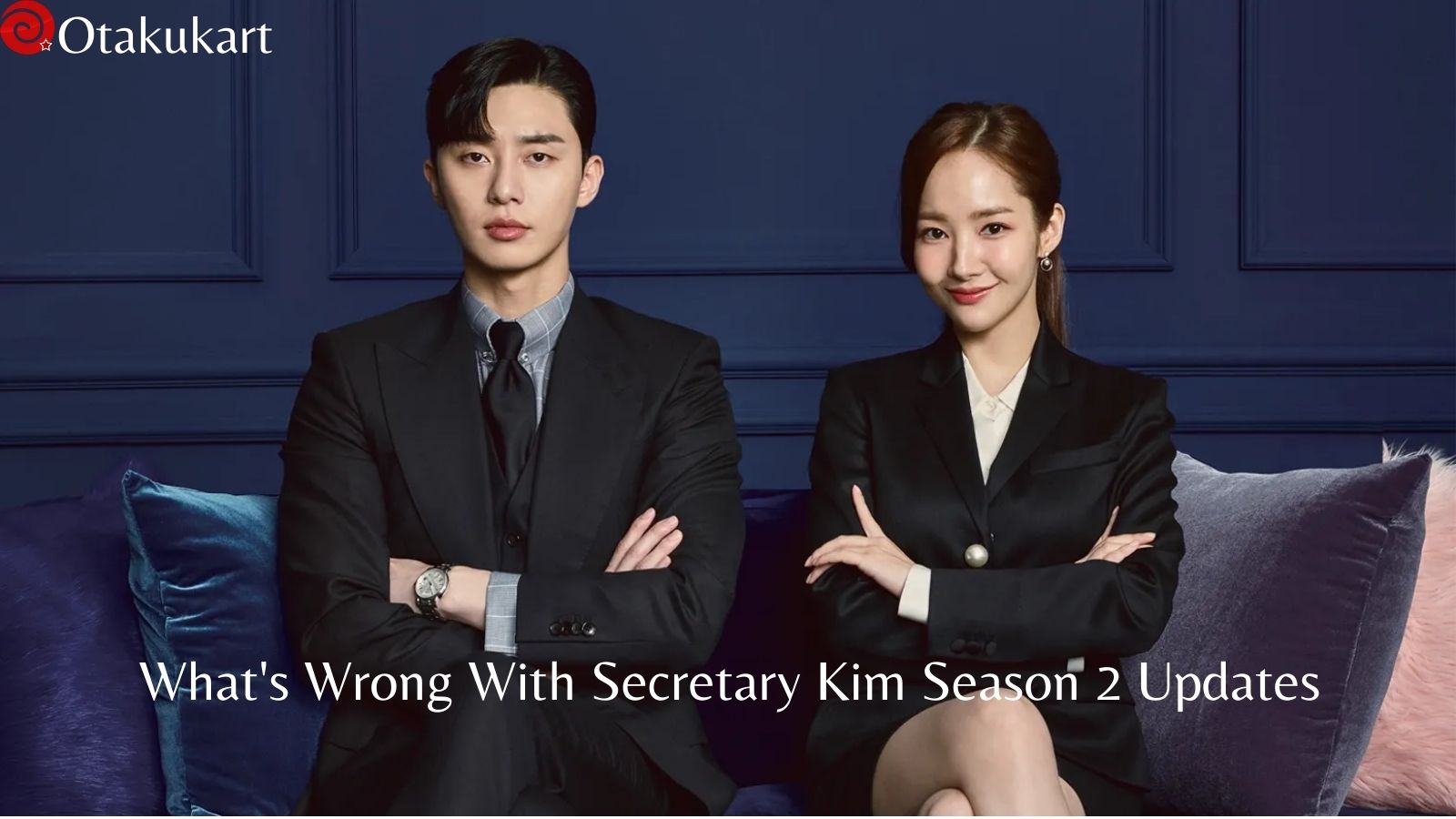 The 2018 drama starring Park Seo Joon and Park Min Young in the lead roles first aired in June 2018. It was an immediate success, and we are still in love with the drama. The romantic comedy is one of the biggest hits of the year, which will make you laugh and cry at different times. Due to its popularity, it’s available on several platforms in other regions and now has thousands of fans.

Unfortunately, there has been no official announcement of season 2. Therefore, determining a release date for What’s Wrong With Secretary Kim season 2 is a little tricky. The production company and the cast of the drama have also not discussed their thoughts on a second season. Sadly, there will be no more storyline to enjoy.

The first season opened a plot and concluded it perfectly with comedy, romance, mysteries, and childhood stories. If season 2 were to happen, it would probably give an insight into the happy lives of the characters. Season 1 gave a happy ending to all of the characters, which is one reason why the drama planned on broadcasting only 1 season.

It has been three years since What’s Wrong With Secretary Kim ended, and until now, the development on the season has no leads. Moreover, tvN has made no official announcement. Instead, the network is sure of not renewing the drama as it ended on a happy note. Hence, the fans can expect WWWSK season 2 not to happen. At least, for now.

The first introduces us to Lee Young Joon (Park Seo Joon), a narcissistic vice president of his family company. Young-Joon is smart, intelligent, the life of the party, and confident. Over-confident, sometimes. But, even though he is perfect from the side, his daily life is incomplete with Kim Mi So (Park Min Young), his personal secretary. Mi-So is sweet, down to earth, and the perfect human.

The duo has been together for almost ten years. But, to get more of her personal life, Mi-So decides to quit and settle down. However, her resignation did not go as planned. To stop her from giving up the job, Young-Joon offers her to marry her, and their story starts. Although they have spent their lives stuck by each other, love was never an emotion. But, after seeing the possibility of losing his perfect secretary, Young-Joon does everything to keep her by his side. 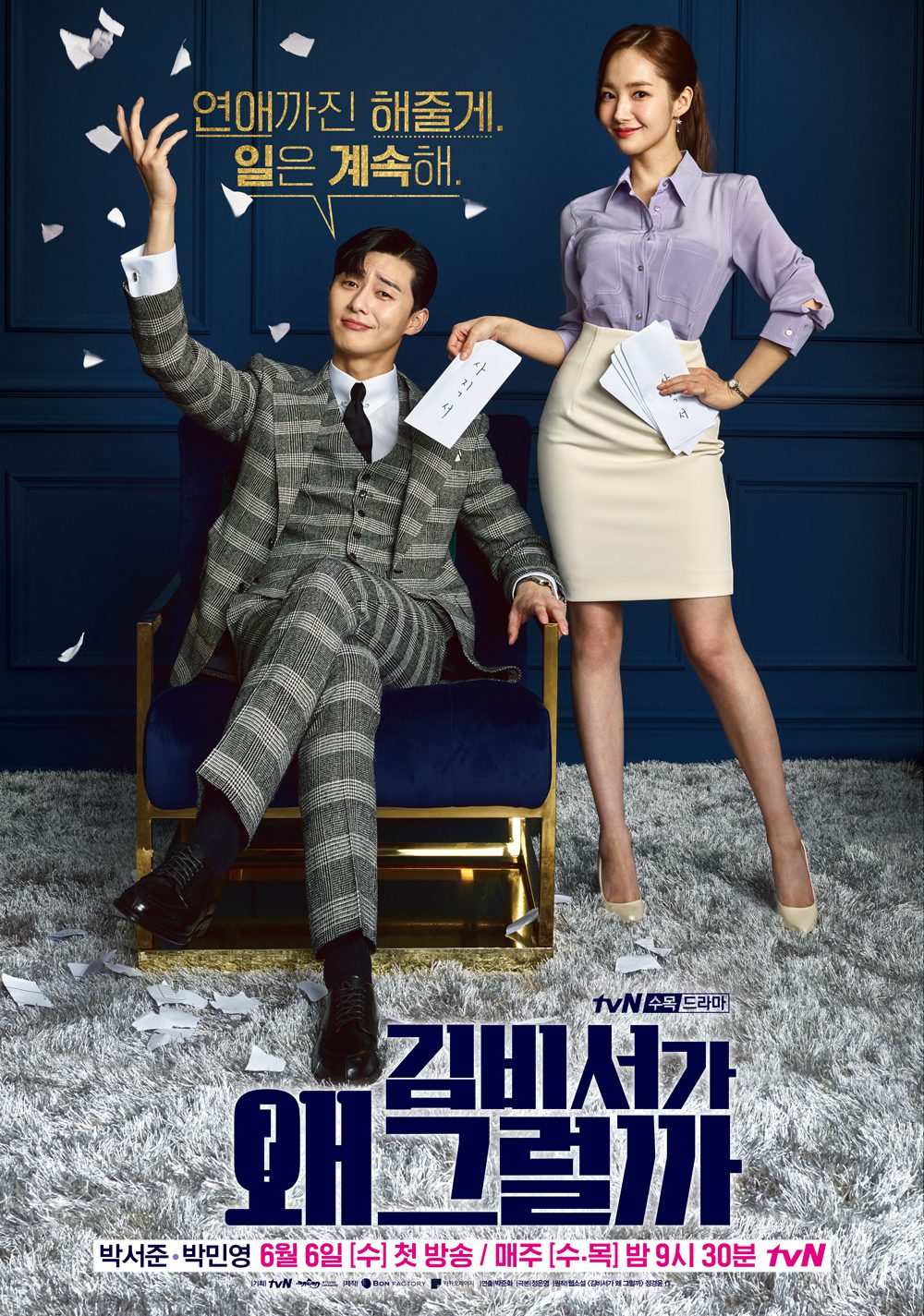 What’s Wrong With Secretary Kim is more than comedy and romance. It will take you in the past and introduce you to the old connection between the leads. And why Young-Joon and Mi-So were meant to be. Catch family drama, office romances, hilarious characters, and beautiful OSTs in the drama.

Also Read: Start Up Season 2: Everything You Need To Know About The K-drama.

Park Seo Joon plays Lee Young Joon, the perfect yet self-obsessed vice President. His AURAA is charming enough to lure people, girls, and even men sometimes. The actor takes up the character very well and knows how to rock classic fine suits every episode. Seo-Joon is one of the most renowned actors in the industry and is known for his heart-fluttering beautiful smile. His credit list includes dramas like “Hwarang,” “She Was Pretty,” “Fight For My Way,” “Itaewon Class,” “Kill Me, Heal Me,” and many others. Also, the South Korean superstar is soon going to appear in a Marvel movie.

Park Min Young plays Kim Mi-So, Young-Joon’s secretary of nine years. After devoting her life to Young-Joon and her job, she decides to take a break for herself. After she announces her resignation, hysterical misunderstandings begin and later turn into a beautiful love story. Min-Young has starred in numerous Kdramas and is one of the most beautiful and talented actresses in the town. “City Hunter,” “Queen of The Seven Days,” “Her Private Life,” ” When The Weather is Fine,” “Healer,” and more.

Lee Tae Hwan plays Han Sung-Joon, Young-Joon’s elder brother, who is a writer by profession. The brothers do not have a healthy relationship due to a traumatic childhood incident, which causes disputes in their adult lives. Tae-Hwan has been a part of dramas such as “W,” “Pride and Prejudice,” “My Golden Life,” and ” Secret Royal Inspector.”

Although there is no What’s Wrong WIth Secretary Kim season 2, Kdrama fans can watch the first season no matter where they reside. The drama is famous across the globe and is available on various streamers.

Starting with Netflix, it has a vast library of Kdramas, and What’s Wrong With Secretary Kim is one among them. The premium service is available in more than 190 countries, making the drama easily accessible. Moreover, different subtitles are available to make things easier for other regional language speakers. 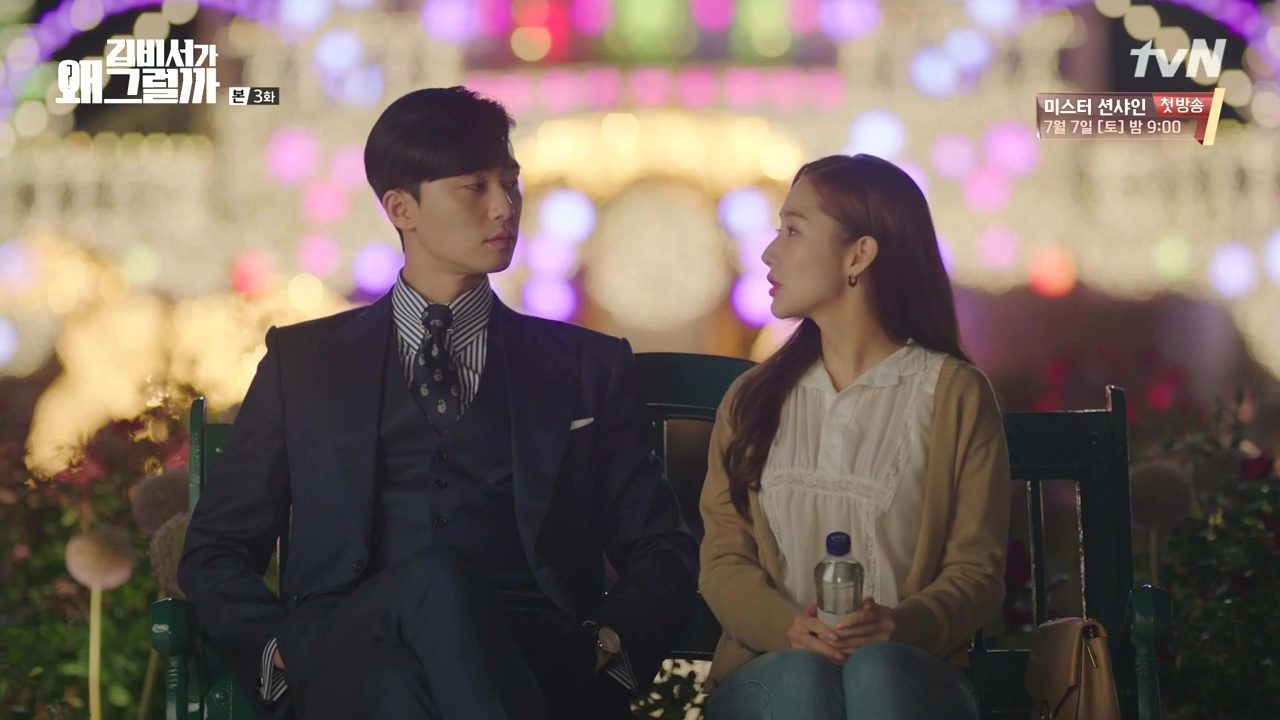 A still from WWWSK (cr: tvN)

In addition to this, WWWSK is available to watch on Viki, which is another global platform. It would help if you got a subscription, which is relatively cheap, and you are ready to go. Following Viki, the drama is also available to stream on WeTV, Hulu (Subscription), iFlix, AppleTV (Free).

Also Read: Cute Programmer: How to Watch the Drama Online?

“What’s Wrong With Secretary Kim” has 16 episodes in total, and the drama is adapted from the webtoon – “Kimbiseoga Wae Geureolgga”-  by Jung Kyung. Each episode runs for 60-70 minutes approximately.

It was helmed by Park Joon Hwa, who has previously worked on “Touch Your Heart,” ” Because This Is My First Life,” and “Bring It On Ghost.” Meanwhile, the script is penned down by Baek Sun Woo of “My Roommate is a Gumho”  and Choi Bo Rim of “A Poem a Day” and “Touch Your Heart.”

Even though What’s Wrong With Secretary Kim season 2 is not a possibility in near future, make sure to binge the first season.