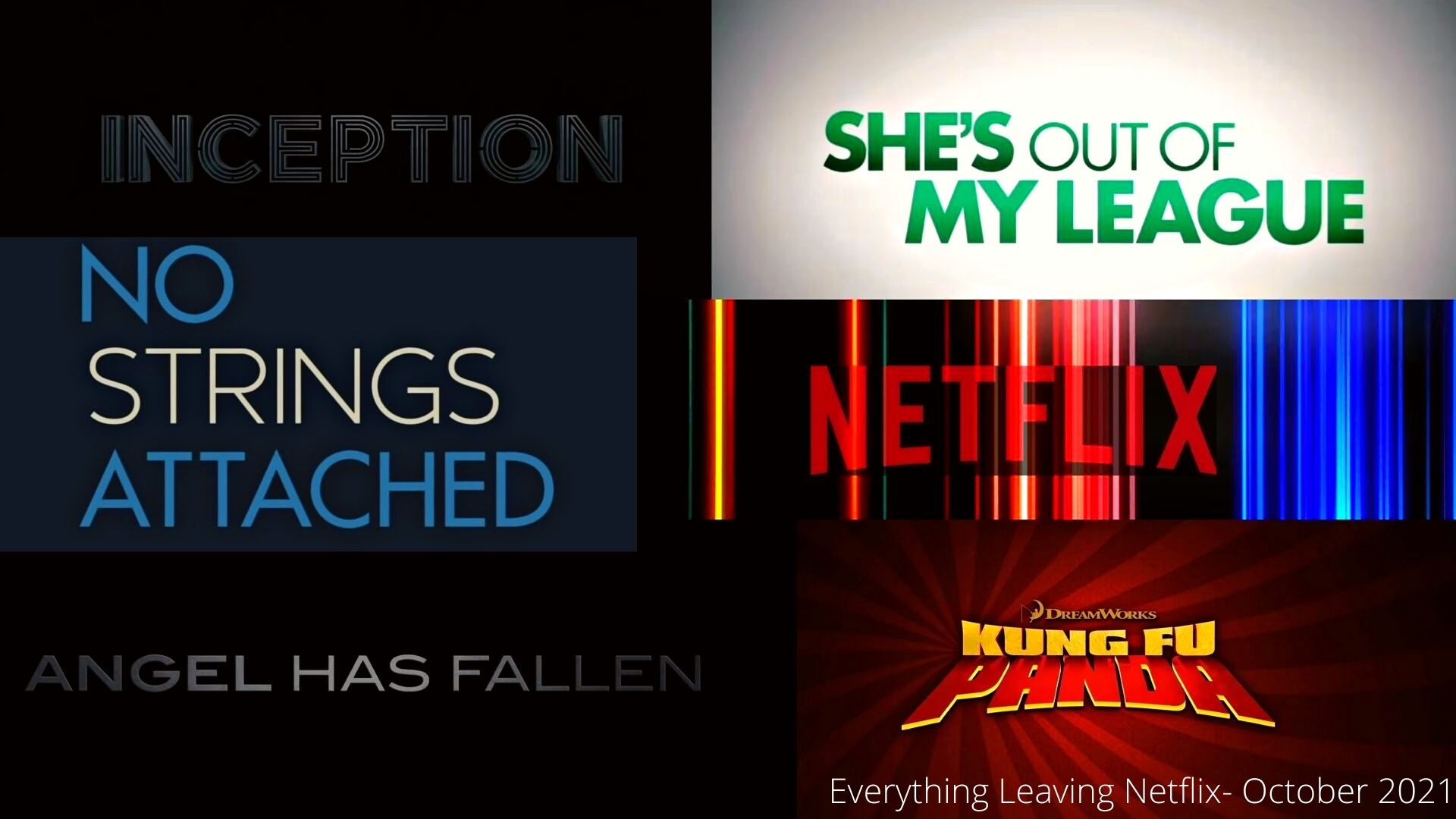 What’s Leaving Netflix In October 2021 is as important to discuss as the new releases are. Just like the fans are curious about what shows will premiere in the next month, they are also worried about What’s Leaving Netflix In October 2021? Well, it seems like a genuine concern. Netflix is one of the best streaming platforms across the world. With thousands of series, movies, documentaries, and short films available to stream anytime, Netflix has become a household name.

Hence, what’s happening on the platform and what’s leaving Netflix has always been a hot topic of discussion. This is evidently made it important for the paparazzi to through some light on the new releases as well as on the shows that are leaving every month. Dozens of shows and movies are expected to leave Netflix in October 2021. All these have proved to entertain the viewers for so long. However, for the sake of new releases and avoiding traffic, it was a necessary step. Biding farewell has always been tough for us, be it someone we love or something we love.

All these series and movies definitely fall under this category. Netflix is the world’s most-watched OTT platform. Ever since it was launched in the year 1997, Netflix has grown at a fast pace. Moreover, it was the most benefitted site in the times of the Covid-19 pandemic when people switched on to binge-watching. Stories from all over the world have been featured on Netflix. Hence, this has helped a lot in making this platform the best one in the world. Not only it has been premiering various movies and series, but Netflix has also created a lot of original content in recent years. Some of them will however leave the platform by the end of October 2021. 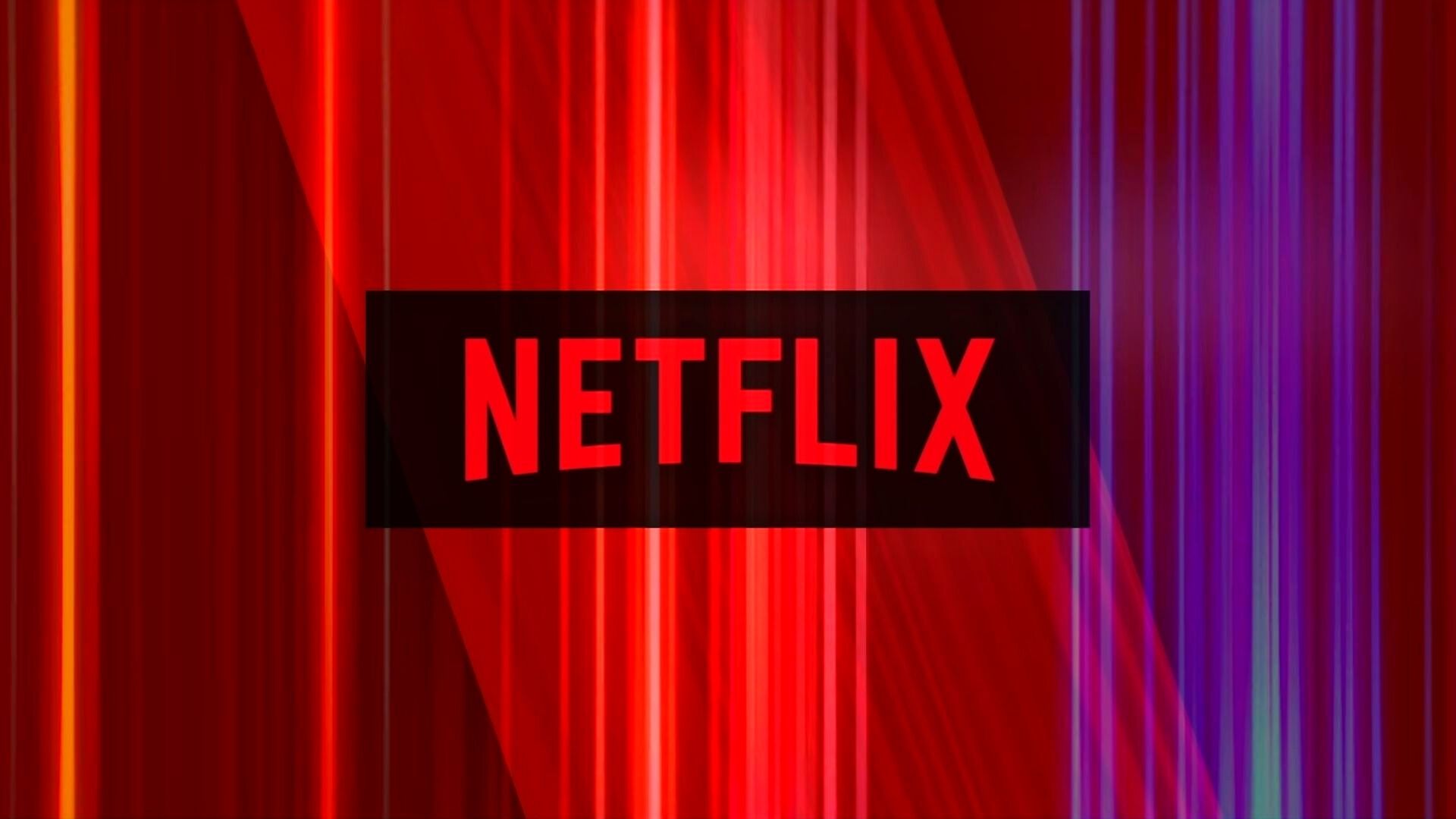 The upcoming month of October will bid farewell to a large number of series and movies on Netflix. Though it is a sad thing for the viewers, it was important for the streaming platform to manage the content available on its site. Among the dozens of content that are leaving Netflix in October 2021, lies the names of some popular movies. It will be the last chance for the viewers and subscribers to stream these amazing movies on Netflix. Well, we can expect them to return to the OTT platform somewhere in the future.

One of Christopher Nolan’s best production ever Inception will leave Netflix on 31st October 2021. Inception is a science fiction action film released in the year 2010. For almost 11 years, the film has streamed on Netflix and entertained the viewers. It was so easy for the fans to watch the movie again and again just by switching on their Netflix subscription. However, it will no longer be the case with them now. Inception has an ensemble cast of some of the best actors in Hollywood. 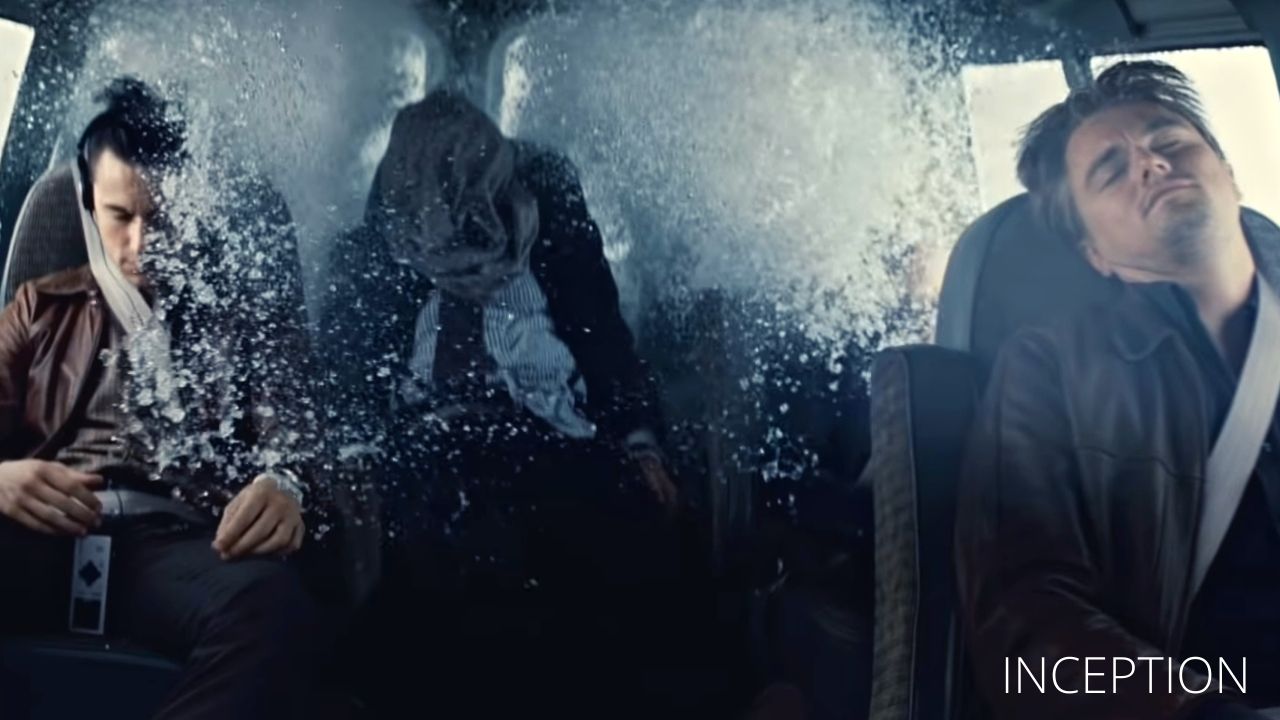 It includes Leonardo DiCaprio, Joseph Gordon-Levitt, Dileep Rao, Cillian Murphy, and Elliot Page, among others. It is a story about a professional thief played by Leonardo DiCaprio. He is someone who infiltrates the subconscious of his targets and steals their information. The film was way too confusing for a large audience. However, it was still a blockbuster. To date, Inception’s ending is not clear. Whether the dream ended or not has been the major discussion about this movie. Hence, we can say that Inception’s loss will have a big impact on Netflix.

Not much time has passed since the movie was released worldwide. Angel Has Fallen was released on August 23, 2019. However, it is now exiting the OTT platform barring the users from streaming it whenever they feel like it. Ric Roman Waugh has directed the film. The action thriller film gathered immense appreciation from viewers across the globe. The Has Fallen series has been known for its amazing movies. 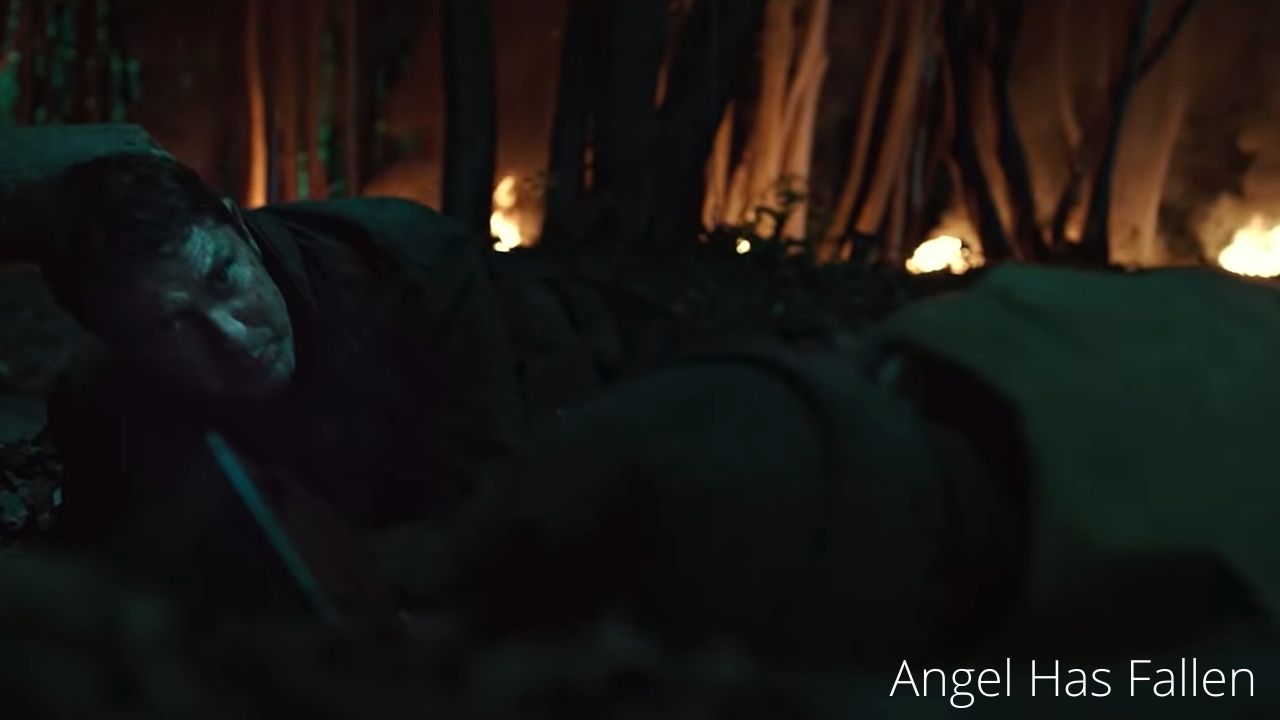 Gerard Butler in “Angel Has Fallen”

Angel Has Fallen, on the other hand, is the series’ third installment. It is a movie that revolves around an American agent who was framed for a drone attack. The agent’s role has been played by Gerard Butler. The film was packed with action sequences that entertained the viewers a lot. Other members of the cast were Morgan Freeman, Jada Pinkett Smith, Lance Reddick, Tim Blake Nelson, Piper Perabo, Nick Nolte, and Danny Huston.

Also Read: Why does My Screen go Black on Netflix?

The story revolves around stockbroker Vincent Zaleski. He alongside his cousin Anton is known for playing the game of high-frequency trading. Having a dream of making a straight fiber-optic cable network between Kansas and New Jersey, makes them take a weird and often flawed path. What happens in the journey of fulfilling their dream is what this movie is all about. The Hummingbird Project stars Jesse Eisenberg and Alexander Skarsgård as Vincent and Anton. Other important cast members include Salma Hayek, Michael Mando, Sarah Goldberg, Johan Heldenbergh, and Ayisha Issa among others.

What’s Leaving Netflix In October 2021? Everything That Is Exiting The Streaming Service

The reshuffling of movies and television shows is a must to bring in more content for the viewers. However, it is hard for fans when their favorite tv shows or films leave particular streaming platforms that they are a premium member of. They might have wish-listed some of the movies and shows as per their likings to watch at a later date. Although, it soon becomes a disappointment when they do not find those movies and series anymore. Therefore, we are here to remind our readers about everything that is leaving Netflix in October 2021, so the viewers can watch their favorites before they are no longer available to stream. So let us take a look at everything that will exit Netflix next month will their respective exit dates as well.

All of these movies and television shows are leaving Netflix in October 2021 on the mentioned respective dates. However, we are still a few days away from entering October. Therefore, all the viewers who are willing to watch any of these tv shows or films can still go ahead and watch them before the exit date arrives.