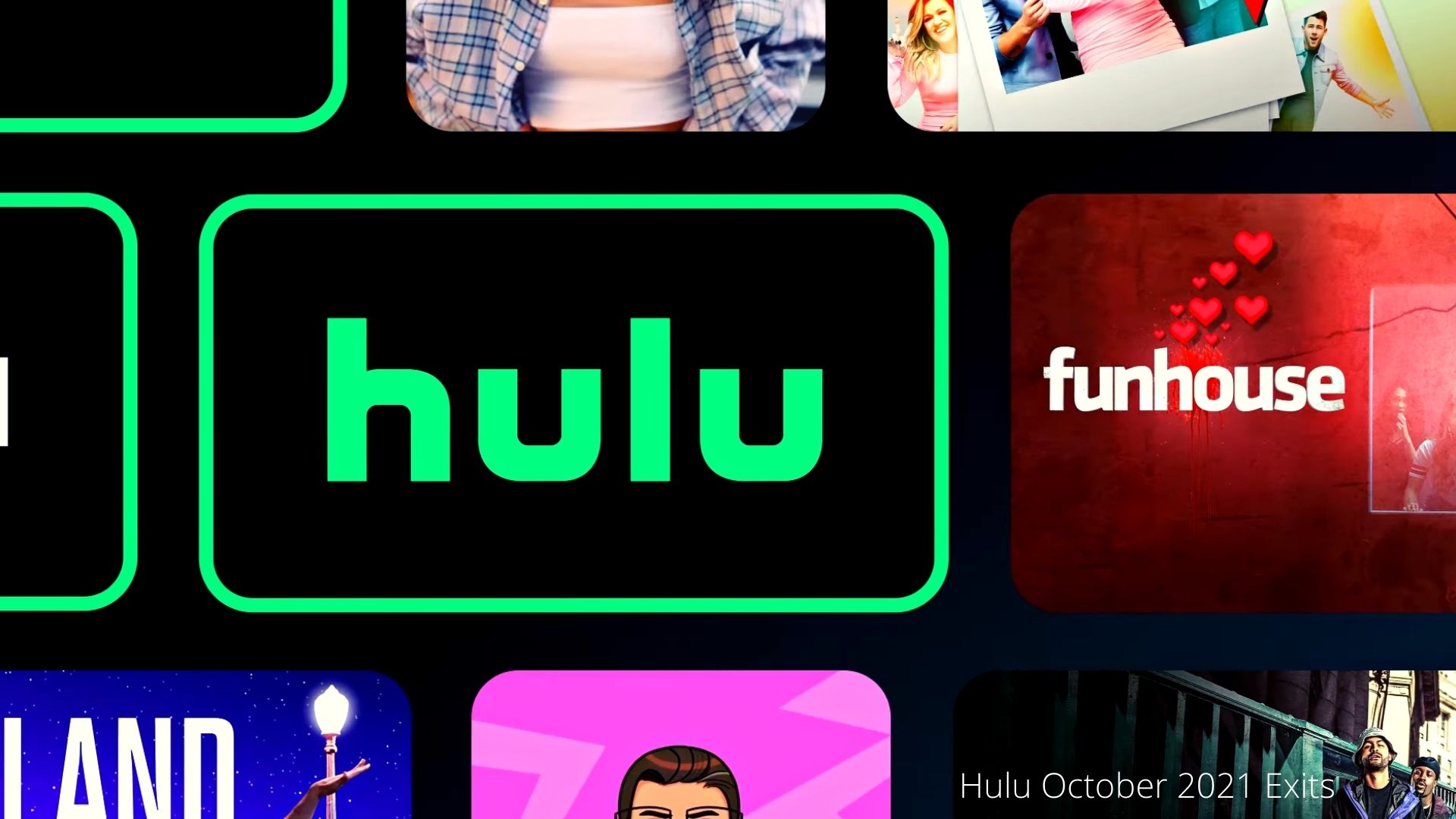 Everything Leaving Hulu in October 2021

What’s Leaving Hulu In October 2021 is undoubtedly a topic to discuss over in recent times. With October just around the corner, people have been wondering What’s Leaving Hulu in October 2021. The upcoming month and its loss has created quite a buzz on the internet. Just as the audience is curious about the new releases and additions to the platform, the ones leaving will also be a major part of the discussion. Hence, it was necessary for us to shed some light on this issue. Hulu is another famous OTT platform giving us access to some of the best premieres around the world. Every month, many shows have been added to the list. However, many shows are expected to leave to make way for the new ones.

Hulu is a famous American online streaming platform. Not much time has passed since the platform was launched. However, it has gathered immense popularity among viewers across the world. The Walt Disney Company and Comcast are the owners of Hulu. Having “The Walt Disney Company” as its backbone has helped Hulu a lot. Moreover, it was launched on October 29, 2007. This date marks 13 years of Hulu in the market. In the meantime, Hulu became the first streaming platform to add “Plus” to its name.

As of now, a total of 42.8 million subscribers creates the family of Hulu. With various streaming services like Netflix, Disney+ Hotstar, and Amazon Prime Video, the competition to release new content has increased. Hence, every streaming platform needs to revise its material once in a while. So was the need to the hour for Hulu. With the onset of October, various television series and movies that have been entertaining us for so long will finally bid farewell to their fans. 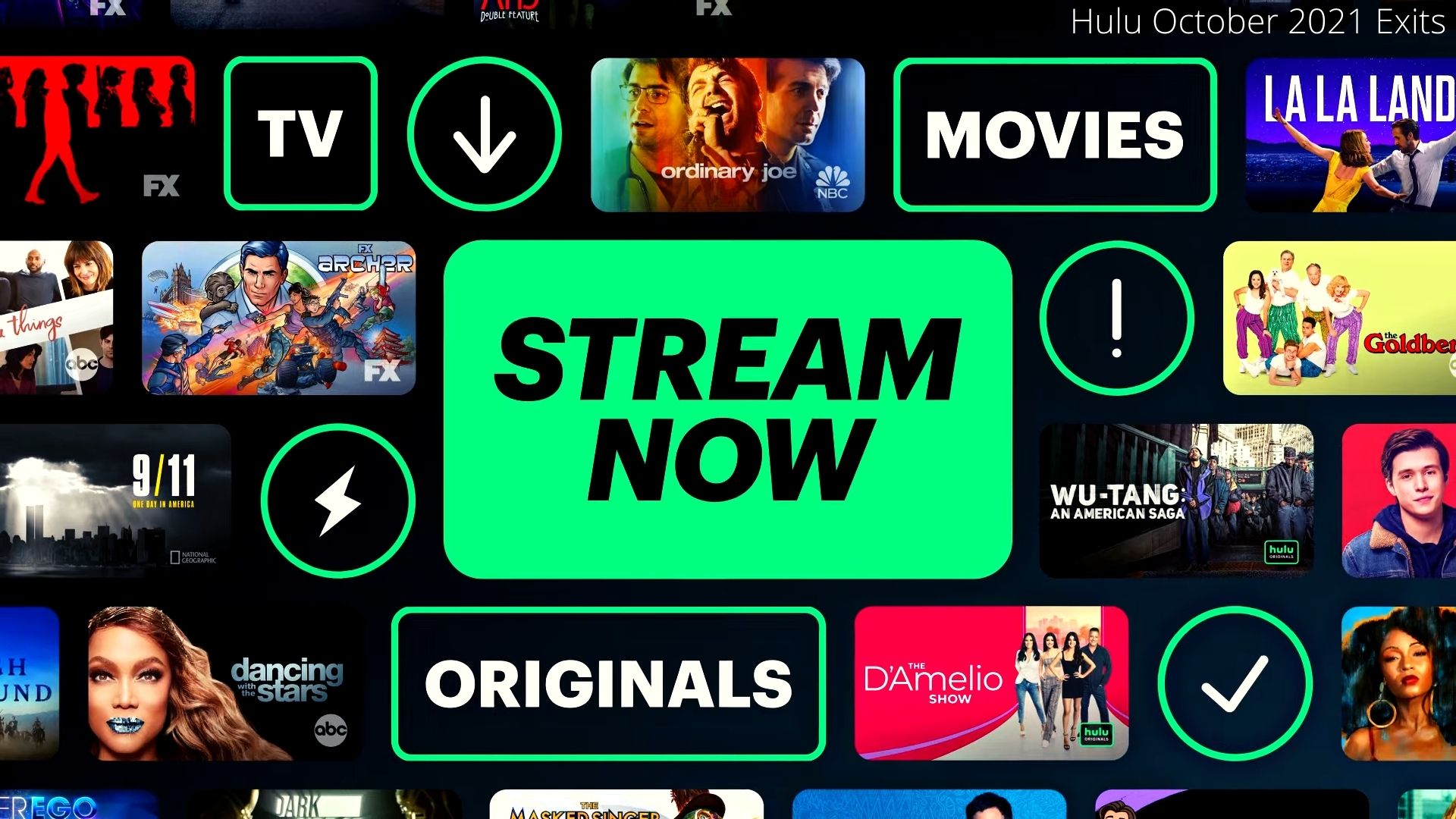 What’s Leaving Hulu In October 2021? All The Movies And TV Shows

This question has triggered curiosity among the fans and the viewers of this streaming platform. With various new shows and movies releasing on Hulu in October 2021, many are set to leave the platform in the same month. Hence, it is the last chance for the viewers to stream some of the amazing content on Hulu. Although there is not much to worry about for the fans as the platform will be releasing new content every now and then. And who knows, some of these shows will make a wild card entry on Hulu, sometime in the future. Some of the major losses include the movies of James Bond. It is undoubtedly annoying for the fans.

Apart from the James Bond series, many movies will be a part of the platform for only a month. That is, they will join Hulu in October only to bid farewell after a month. This list includes Dr. No and Goldfinger. Likewise, many adventure lovers will lose the chance of going on life-changing trips with their favorite actors as their journey leaves the streaming platform. The following part of the article subsumes the list of movies and television shows leaving Hulu.

Also Read: Is Bones Being Taken Off Hulu: Where To Stream It Now?

Also Read: Who is Gypsy Rose Boyfriend? The Story from Hulu’s ‘The Act’ Explained

This ist hence depicts the number of shows and movies that are set to leave Hulu in October 2021. In the first half of the month, not a single show will leave. However, from 16th October, we will be losing some of the best series featured on Hulu. Moreover, movies that have entertained us for a long time will finally make their way out of this platform. However, this is not an end to the entertainment provided by the American streaming site. Consequently, dozens of new shows and films will release on Hulu alongside various Hulu Originals. So hurry up and binge-watch all the departing shows and films before they say goodbye to the viewers. Stay tuned to Otakukart for further updates about streaming sites and the releases.

Also Read: How I Met Your Father: When is it Coming To Hulu?