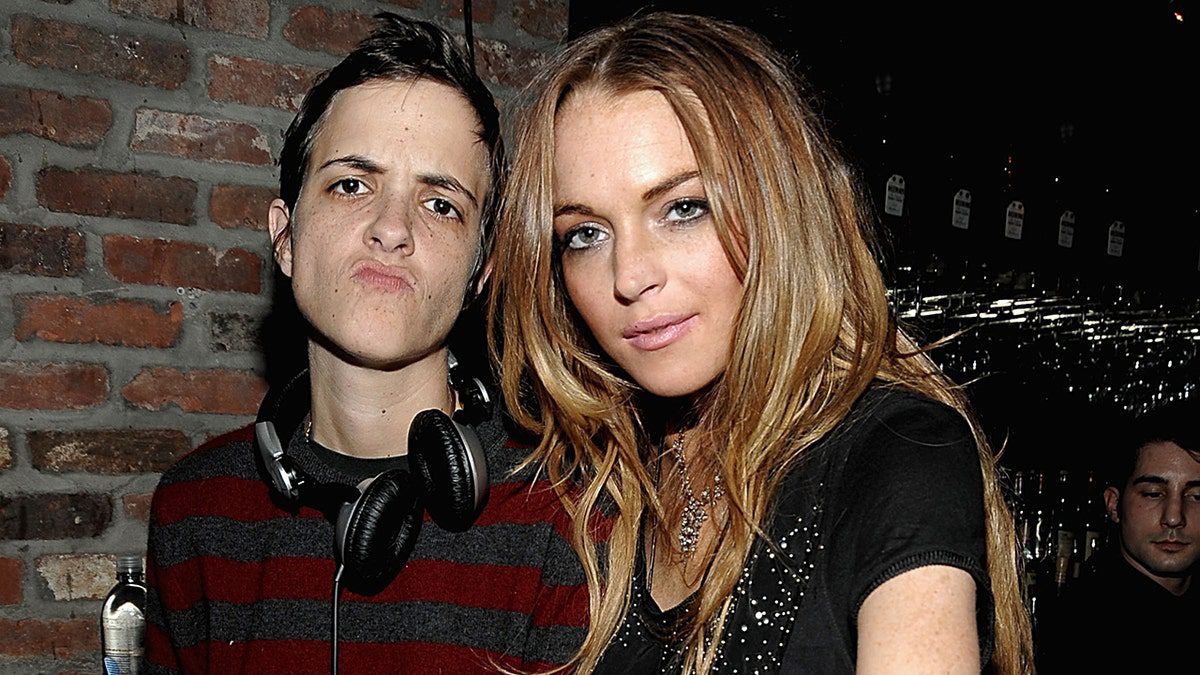 The article is about ex-girlfriends Samantha Ronson and Lindsay Lohan. What is new in their lives? What went wrong? And many such questions are addressed here. Certainly, nobody has a clue about the time when the star Lindsay Lohan and Samantha Ronson were romantically linked. Sources tell us that they two started seeing each other in around 2008 up till the year 2009. To everybody, this time frame is just not that much. But, the bond that the two mutually shared was pretty much dramatic. This short-term relationship meant a true love story to the world. The relationship between Lindsay and Samantha was kept a secret way too long earlier. Even though Lohan has a history of many boyfriends, the romantic link between Lohan and Samantha was all over the news as soon as they stopped hiding their relationship.

Earlier, Lindsay Lohan and Samantha Rason started their journey by being good friends. It is only after both of them got on separate tracks, Lindsay described their relationship as toxic. The usage of the word ‘toxic’ was given by Lindsay for her time with her ex-girlfriend. Moreover, she considered that the two of them were better as just friends. Added to this, she said that to love someone, she must love herself first. And that she was dealing with a lot of things altogether. Such a drastic change requires a lot of courage, and indeed a good and understanding partner is all needed. Added to this, she confessed that both of them were toxic in some form and, hence, decided to end their relationship. 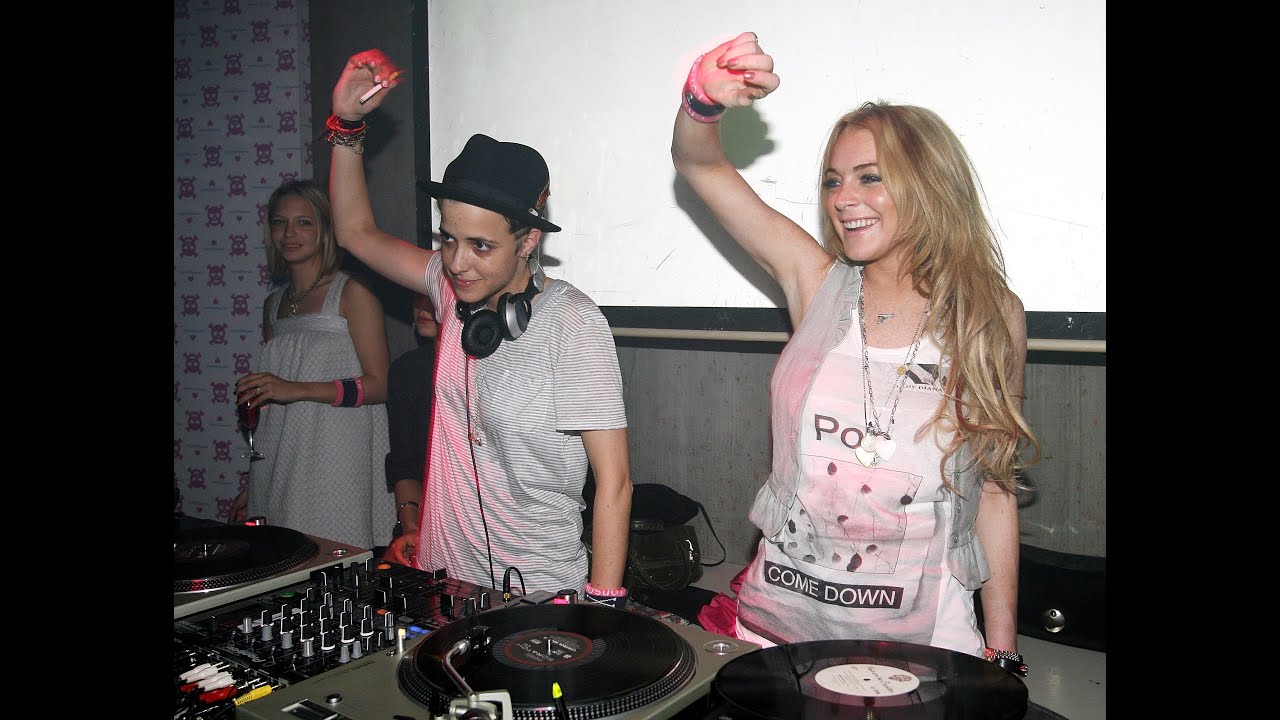 Samantha and Lindsay partying together

Who is Samantha Ronson?

Samantha Judith Ronson was born in the year 1977 on 7th August. Moreover, she is a native of Camden, which is a place in London, England. She is not just a singer or songwriter but an English DJ as well. She went to schooling at the Chapin School, which is Manhattan’s Upper East Side. Then she went to New York University to study creative writing as well as philosophy. Talking about her sexuality, earlier, she denied her claims of being a lesbian. Hence agreeing to the fact that she is interested in both men as well as women.

Who is Lindsay Lohan?

The American actress, songwriter, singer, entrepreneur, as well as a television personality was born in the year 1986 on 2nd July. She is a native of New York and was raised here only. Right from the age of three, Lohan was a signed model to the Ford Models. Followed by her appearance at the age of 10 on Another World which is a television soap opera. Her career accelerated in the year 1998 with The Parent Trap. Following her breakup with DJ Samantha, she was seen in a Funny or Die’s dating video spoof. Lohan has always been fluent in talking about her family despite all the issues they had.

Story of ex-girlfriend Samantha and Lindsay

In the year 2008, Lindsay was not even willing to categorize her. This is because she was not sure of what will happen to her choice after some time. The year 2012 was a period when both Samantha and Lindsay were in love as well as serious for one another. But when they stood out, they both were confident about the choice they made. After spending their best time together, both went on separate tracks. After their breakup, Lindsay resided in a house next to that of her ex-girlfriend. This was the time when Samantha just came out from rehab. Basically, their relationship went down only due to the involvement of the public.

Samantha Ronson and Lindsay Lohan posing for a picture

As fame is a difficult thing to maintain, at present, both of them are healthy and on their own track. The two of them have been occupied in their own work and family nowadays. Ronson went to The Ellen DeGeneres Shows and is all over the news since then. She talked about how respected and kind she has been all this time, right as a DJ at the show or her parties. Meanwhile, Lindsay is waiting for the marriage of her mother. She will be the maid of honor on a special day. That is all we have about the updates on ex-girlfriend Samantha Ronson and Lindsay Lohan. Thank You!

Also Read: Are Josie Werner And George Goldfeder From Beauty And The Geek 2021 Still Together?