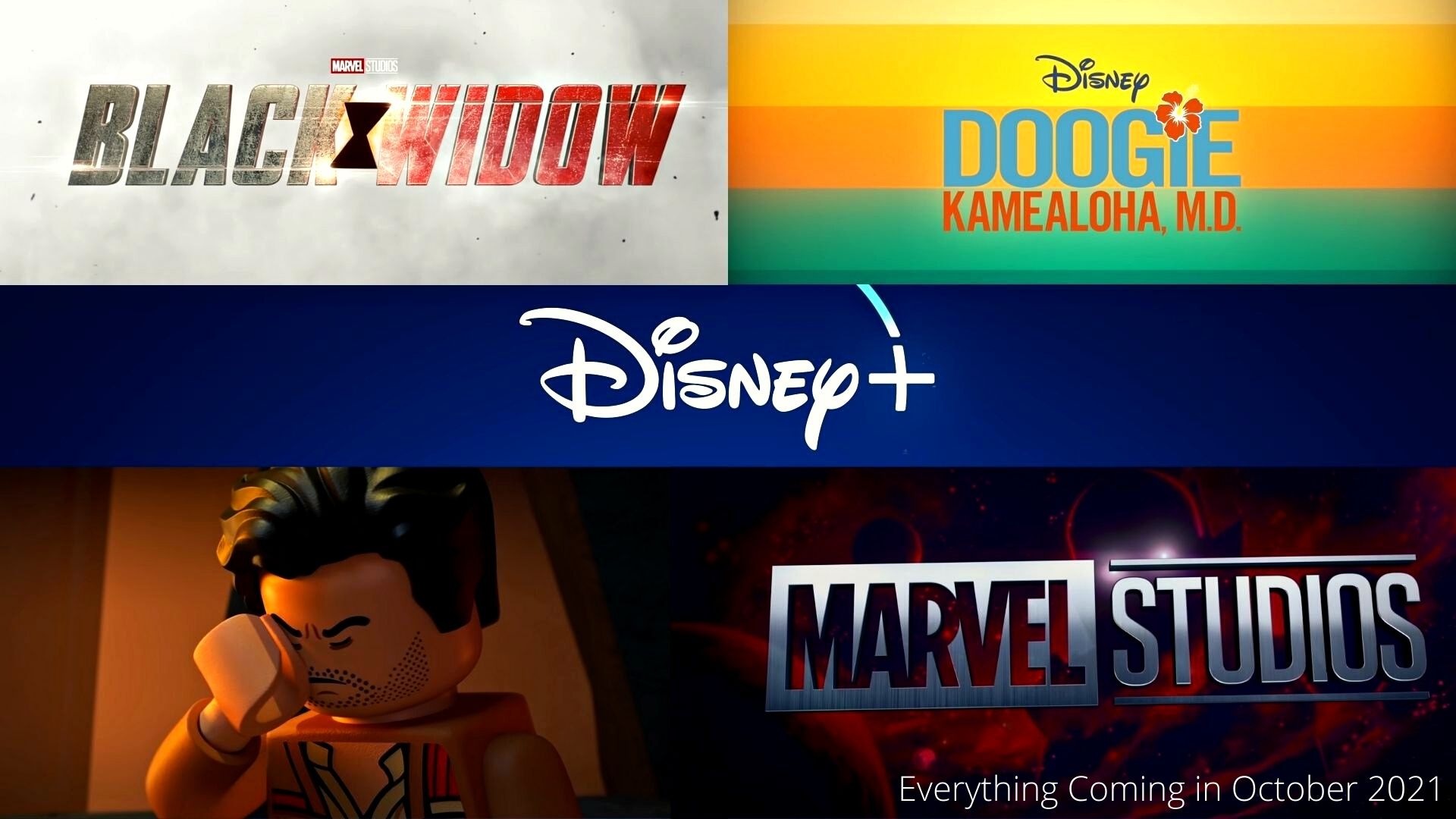 What’s Coming To Disney Plus In October 2021 is most likely one of the biggest questions on the internet with September ending soon. There is a good reason behind it as Disney has been putting out a lot of original content lately. All of those original shows have definitely spiked up the growth numbers of the fast-growing streaming service. There have been shows like “Turner and Hooch”, “Marvel’s What If…?”, “Loki”, and many more.

These have managed to bring in a lot of new subscribers for Disney Plus and made the way for the streaming service to bring in more original content. However, other than the original content, there is still a lot on offer from Disney in its lineup. We have a lot of movies from the Marvel universe coming and going every month so that the viewers can watch them in the comforts of their homes. Then there are the latest releases like “Black Widow” that came out on Disney Plus the same day as the theatrical release.

Similarly, the upcoming new movies from Marvel in 2021 are also to release on the streaming service after a forty-five day period from their theatrical release. In addition to that, we will be also getting new shows like “Hawkeye”, “Moon Knight”, “She-Hulk”, and more in the upcoming months on Disney Plus exclusively. Furthermore, there will be more for the Star Wars fans with “Lego Star Wars: Terrifying Tales” hitting the streaming service as well. Then we will also see a ton of other content in terms of fan-favorite movies and television shows getting added to the lineup. However, we are here to first discuss What’s Coming To Disney Plus In October 2021. But first, let us see the major highlights in the lineup of October 2021 on Disney Plus. 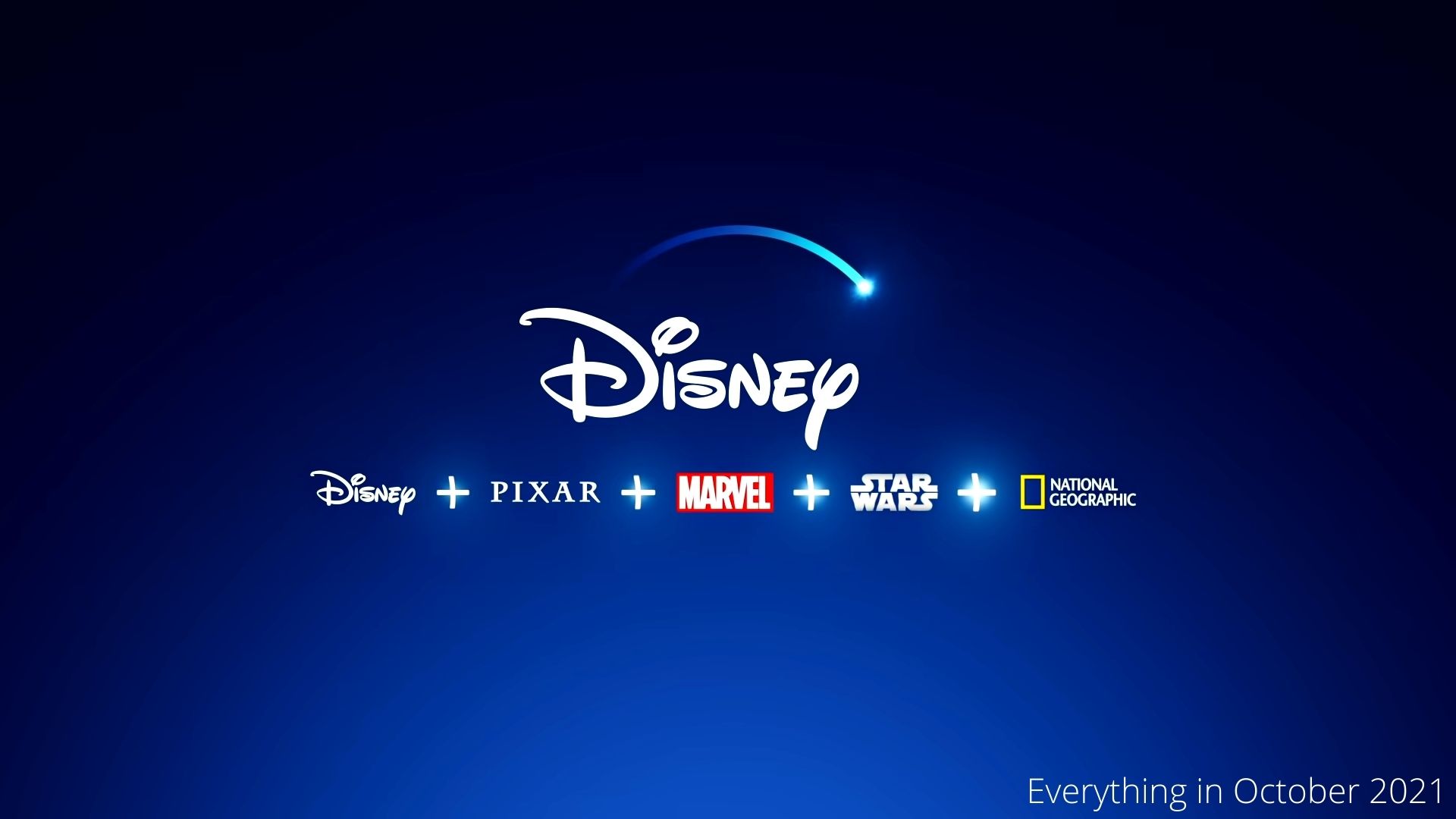 The latest short film from the developers of the previous Disney Lego films is hitting the streaming service early on in Halloween month. LEGO Star Wars Terrifying Tales will pick up after the events of “The Rise Of Skywalker”. We will see Poe and BB-8 making an emergency landing on a planet named Mustafar. There they will come across the castle of Darth Vader that has now been purchased by Graballa. He is planning to turn the castle into one of a kind luxury hotel in the galaxy that is inspired by the Sith.

Furthermore, we will see our heroes get into a trap of Vaneé’s evil plans. He is the loyal servant of Darth Vader and will try to lure the heroes into the mysteries of the castle and take them into its darkness. In addition to that, he will try to wake up the evil darkness with his plan. However, Poe and BB-8 will take the help of others and try to stop the evil plan from going through. Disney Plus has planned one good movie to kick off the Halloween month of October with a spooky story for the viewers.

The finale episode of What If…? Season 1 will be releasing on 6th October 2021 on Disney Plus exclusively. This show has been creating a lot of buzz on the internet with its amazing storylines in every episode. In addition to that, the show has featured our favorite Marvel superheroes from the Marvel movies and TV shows. However, they have been shown as a part of a different reality than what we have seen in the Marvel Cinematic Universe continuity.

What If…? has featured similar and different superhero characters in each episode. However, with what we saw in What If…? Episode 7, it seems like everything is connected to each other and the hero will be joining forces at the end. This has created a lot of hype around the series that was already a topic of discussion since it first came out in August. Moreover, there is a chance of a different team-up of superheroes that will be called Guardians of The Multiverse in the final episode of What If…? Therefore, it will be a must-watch for all the fans when the episode drops on Disney Plus. That is also why this episode is among the major highlight of “What’s Coming To Disney Plus In October 2021?”

The recent release from Marvel Studios this year titled “Black Widow” will once again make its way back to Disney Plus after a break. The movie was released on the streaming service simultaneously on the day of its theatrical release. However, like every other movie or tv show, it left the streaming service after some time. The movie features one of the Avengers named Natasha Romanoff during her escape after the events of “Captain America: Civil War”.

We see her going back to Budapest her life as an assassin started and where she trained to become one of the most fierce ladies in Marvel Universe. However, things get ugly for her when she is attacked by one of her enemies who she thought was dead. Although, she also reunites with her sister named Yelena Belova who was also trained like her. Furthermore, she also reunites with her family that includes her father who is the Russian version of Captain America named The Guardian, and her mother named Melina Vostokoff who is a scientist and a skilled assassin like her as well. They are not the real family of Natasha but they all love each other more than a real family.

The movie was quite a success at the box office and Disney Plus as well. That is why it is a moment of joy for the fans who were waiting for “Black Widow” to come back to the streaming service once again. There might be still a lot of people who have not watched the movie yet, so it is a good chance for them as well to get on it when it hits the streaming service on 6th October 2021.

Another popular Disney Plus original series has been making the viewers go crazy with their discussions on the internet. The series named Turner and Hooch is an adaption of the original film that featured Tom Hanks. It is also a continuation of the original film from the year 1989. The series has been quite successful so far and the first season is now coming to end this October. Turner and Hooch Season 1 Episode 12 will be releasing on 6th October 2021 and will mark the final episode in the first season.

The episode is titled “Bite Club” and will be a must-watch for the fans of the series. However, for those who have not yet watched the series, it is recommended that you go and give this comedy series a try. It features an amazing relationship between a cop and a dog. What makes the series even more interesting is the fact that the cop named Scott Turner Jr. is given the responsibility of the dog named Hooch without being asked first. This all brings along a lot of chaos and problems for Scott. However, things get intriguing when the dog is found to be a key link in of the main mysteries of Scott’s life. So do not forget to watch Turner and Hooch’s final episode on Disney Plus exclusively on Wednesday 6th October 2021.

The latest original offering from Disney Plus titled “Just Beyond” will be arriving on 13th October 2021 on the streaming service exclusively. In addition to that, all of the eight episodes in the series will be released at once on the same date itself. The series is based in the genres of comedy, horror as well as the anthology category of tv shows. The popular film director named Seth Grahame-Smith has created the series. 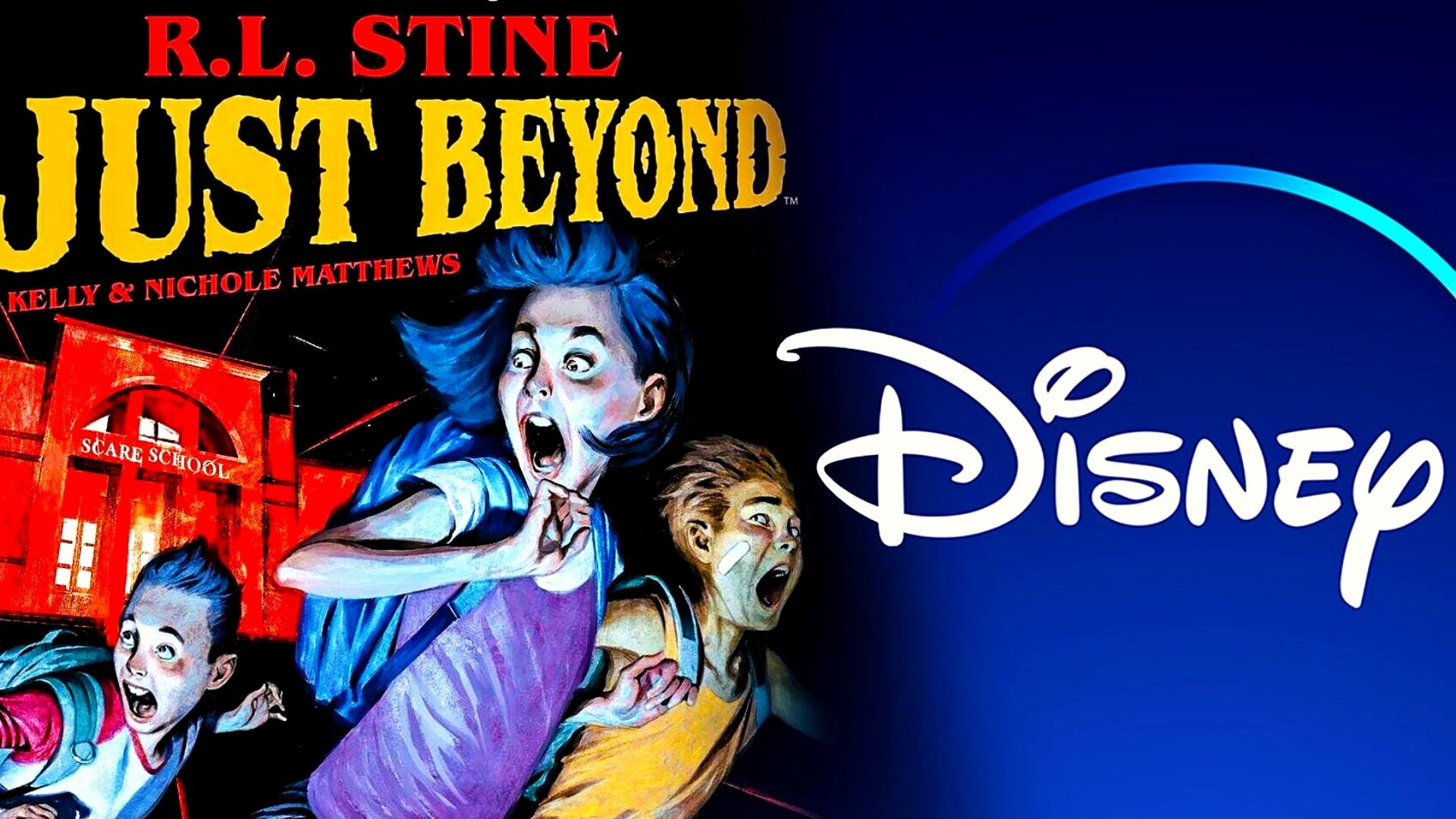 Furthermore, the series is based on R. L. Stine’s graphic novel of the same name. This series will feature a different cast and story in each episode since it is an anthology series. The stories will feature the theories, discoveries, and concepts related to aliens, witches, supernatural beings, and many more things similar to them. It is going to be another must-watch series. Therefore, we recommend the viewers to stay tuned for “Just Beyond” when it releases on 13th October 2021.

Also Read: Shang Chi and the Legend of the Ten Rings: Disney Plus Premiere

What’s Coming To Disney Plus In October 2021? Every Movie and TV Show

We first talked about the major highlights of the Disney Plus lineup for October 2021. However, there is a lot more that is coming to Disney Plus in October 2021. So let us go ahead and take a look at everything that is dropping on the streaming service this Halloween month.

Also Read: How I Met Your Father: When is it Coming To Hulu?