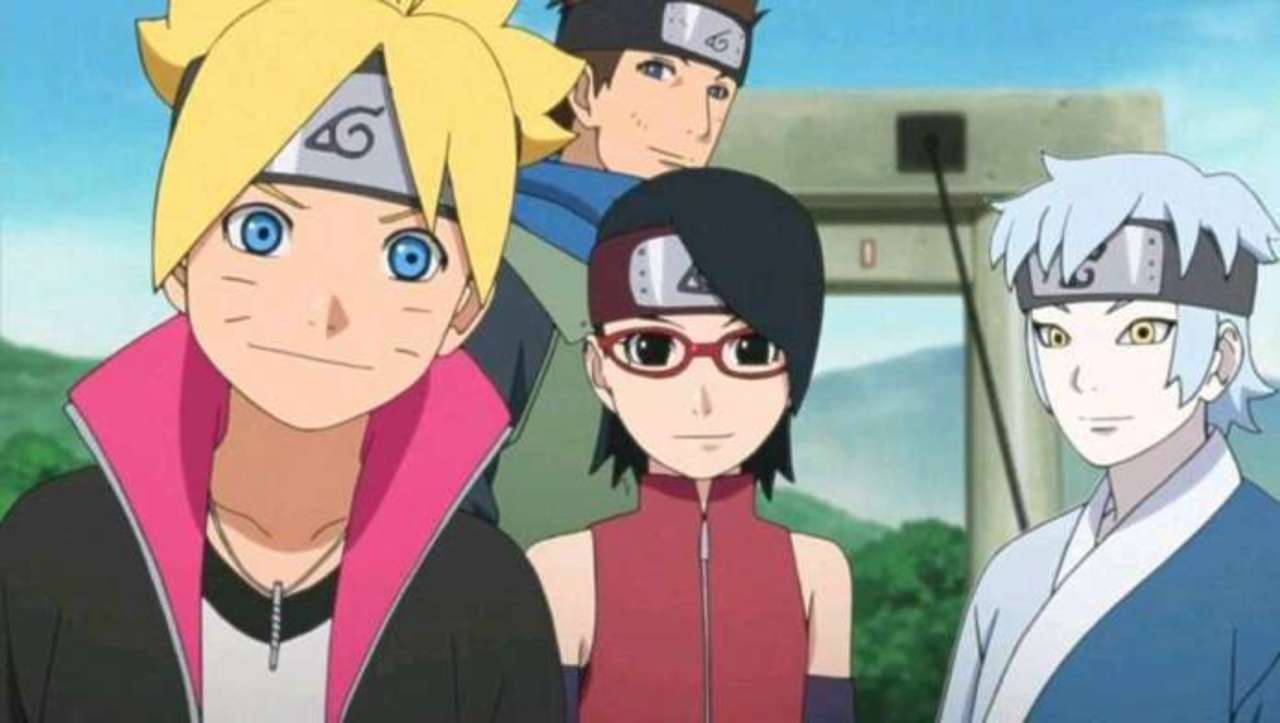 Boruto is the spinoff of Naruto. Both the series are created and supervised by Masashi Kishimoto. Boruto follows in the footsteps of the world created by Naruto. As we all know, the Number One Hyperactive Knucklehead Ninja attained his dream of being Hokage. He established a world of peace and prosperity. Shinobi hatred and wars are now a matter of the past. However, this does not mean that the Shinobi world is free of threats. Enemies still lurk in the shadows. There are many things, you missed from the recent chapter, and we are focusing on what you missed from Boruto Chapter 56

Boruto is Naruto’s own son and is full of potential. The series sees members of the Otsutsuki clan as its main antagonists. In the last few chapters of the manga, we saw Naruto and Sasuke go up against Jigen. Sasuke loses his Rinnegan, and our beloved Kurama dies after helping Naruto with Baryon Mode.

Chapter 56 was released on 20th March and picked up after the battle with Jigen. Boruto and Kawaki reflect on their fates with the Karma seal intact, and a new powerful foe arrives. Here are all the important moments and pointers from Chapter 56 of Boruto.

Also Read: How Did Kurama Die In Boruto?

In this chapter, we see Amado and Kawaki talk about a new threat. He goes by the name of Code and is supposed to be even more powerful than Jigen himself. He had great respect for members of the Otsutsuki clan, and for that reason, he kept his own powers under check. However, now with Jigen dead and gone, Code is free to do whatever he pleases. In the first few pages, we see Code arrive at a cult facility and instantly kill two guards in a horrific manner. He is not someone to be messed with. 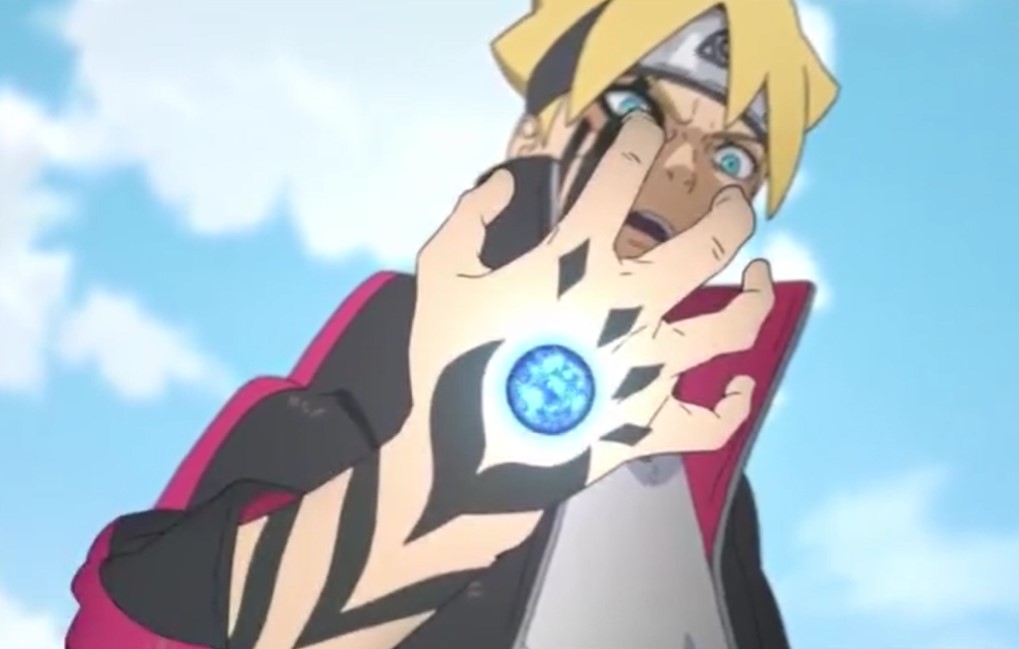 Boruto and Kawaki are both marked to be vessels of the Otsutuki. Their fate was sealed the moment they received Karma. They will eventually transform into Otsutsuki. Kawaki reveals that the seal can be transferred to someone to spare their own lives. Boruto argues that he would have to destroy someone else’s life to save himself, and that is just not fair. Kawaki talks to him about Code and how he can be the perfect one to transfer the seal to. Boruto, though fazed Kawaki’s proposal, considers the possibility.

The Ten-Tails still exists and is being kept from Konoha. Yet again, the threat of world destruction and domination lurks because of the exploits of Kara. The Ten-Tails is being kept away from everyone’s knowledge, possibly in a place outside time and space. With Sasuke’s Rinnegan gone, the possibility of him hunting it down is also gone. Naruto, Shikamaru, and Amado discuss how they have to take care of the Ten-Tails before it’s too late.

After having saved the village like his father in the past, Boruto is somewhat of a celebrity. He gets interviewed on the TV and is the name on everyone’s lips. Meanwhile, he is enjoying none of it, and Team 7 has been kept on an infinite hiatus until his Karma problem is solved. This makes Sarada quite uncomfortable and visibly frustrated.

Code is a cyborg created by Amado. He had created many others as well. However, since all of them were far stronger than Jigen, he asked for them to be disposed of. Code was an exception who was kept on Jigen’s side for his sheer devotion and loyalty. Amado’s original plan was to take down Jigen with the help of these cyborgs, but it didn’t quite pan out as he had planned.

One of Hokage Naruto’s amazing traits is that he always shares important intel with all the other villages, unlike the older days where things were kept secret. After discovering all the necessary things about Code, the Ten-Tails, and Karma Seals, Naruto instantly calls for a Gokage Summit to discuss this threat with all the other Kages of the great Five Nations.

Boruto has grown a lot throughout the story. We see him acknowledge the fact that Naruto can no longer rely on Kurama’s power. That makes him weaker than before. And if Code is even stronger than Jigen, then there’s no way Naruto and Sasuke can keep up with him and survive. Boruto decides to keep going and try to step up his game to fill in the gaps left by Naruto.

At the end of the chapter, we see Code walk into Boro’s facility. He talks with the supervisor of the place, informing him of the deaths of Jigen and Boro. Code knows that some cyborgs were stored in the facility instead of being scrapped. He enters a chamber where a cyborg-like him is being kept. The chapter ends with Code saying, “You who knows everything in this world. Hello Eida.”

This indicates a new threat to the Shinobi world and an ally to Code. Eida will probably be made active and used against Konoha and its allies.

And these moments sum up the 56th Chapter of Boruto: Naruto Next Generations Manga. The next chapter will be released on 26th April, and we’ll be sure to keep you up to date with it.