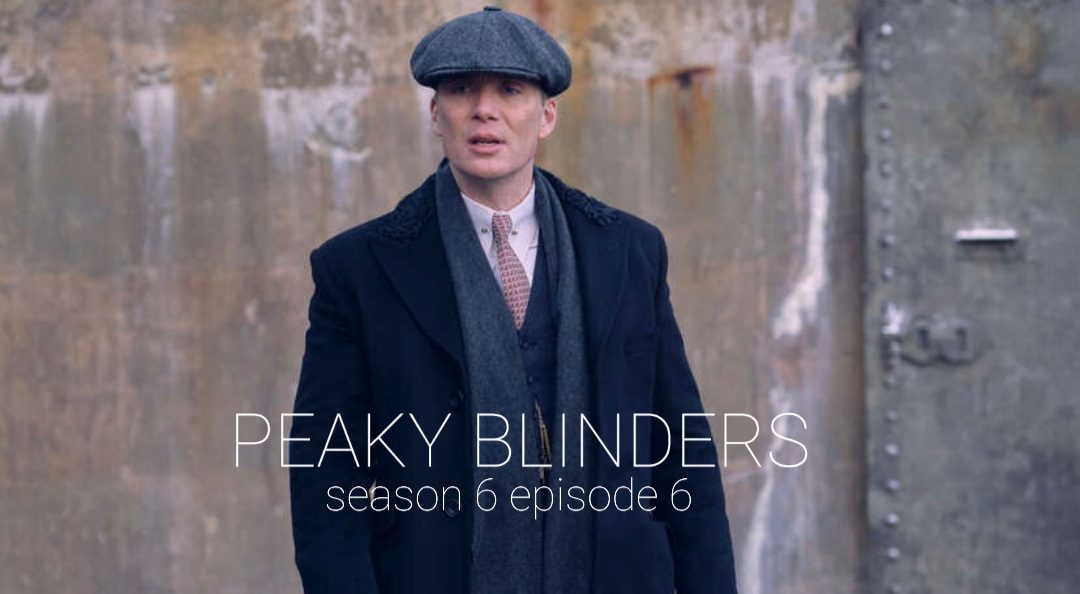 Peaky Blinders Season 6 Episode 6 will arrive next week, and the stage is set for the final chapter. Tommy Shelby’s going to face the brunt of the consequences of all his actions in the past decades. This last season has seen the war veteran’s world come crashing down as tragedies after tragedies. As the political adversaries and the enemies close in on Shelby, he’s out with all his guns-blazing, holding his ground for the last time and shifting the tectonic plates of this crime as well as the political world.

After a series of episodes hinting at the inevitable fall of the Peaky titan, we’ve finally arrived at the end of this saga. With their hands on their hearts and tears welling up in their eyes, the reluctant anticipation for the finality of events has occupied the fans worldwide. What’s going to happen in episode 6 of Peaky Blinders season 6? When is the series finale arriving on-air and on the online platforms? Let’s answer all that and more. Spoilers ahead! 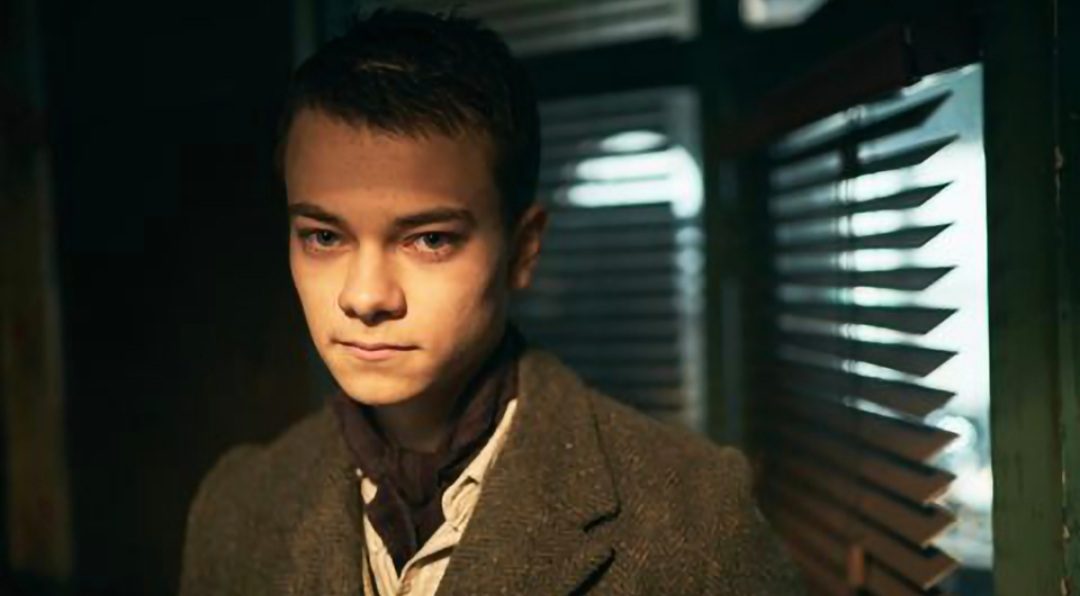 Peaky Blinders Season 6 Episode 6 will release on April 3, 2022, at 9:00 pm GMT. The title for the last episode of the series is “Lock and Key”. The official synopsis for the series finale reads, “A war veteran who fought in the trenches, Tommy Shelby has been a gangster, an entrepreneur, a captain of industry, a spy, and ultimately a Member of Parliament.” Episode 6 is reportedly going to have a runtime of about 1 hour. Anthony Byrne returns as the director of the episode, with Steven Knight penning the teleplay.

Where to Watch the Season 6 Finale Online — Streaming Details

New episodes of the drama air on a weekly basis on Sundays. In the UK, Peaky Blinders is available to stream via BBC iPlayer, where new episodes drop shortly after their original airings on TV. Since it’s an exclusive series, BBC holds the official streaming and airing rights to it in the UK, US, and Australia. In America, you can catch new episodes on the same day every week at 4:00 pm ET/ 1:00 pm PT. In Australia, new episodes premiere every week on Mondays at 8:00 am ACT.

For Canada and the rest of the world, BBC is not an available option to watch and stream the show. Netflix is the streaming platform that you will be able to watch the show on if you live outside the aforementioned territories. The sixth season is going to debut on Netflix once it finishes its run on TV. The date of release for its Netflix premiere is June 10, 2022.

Also Read: When Will Peaky Blinders Season 6 Premiere on Netflix?