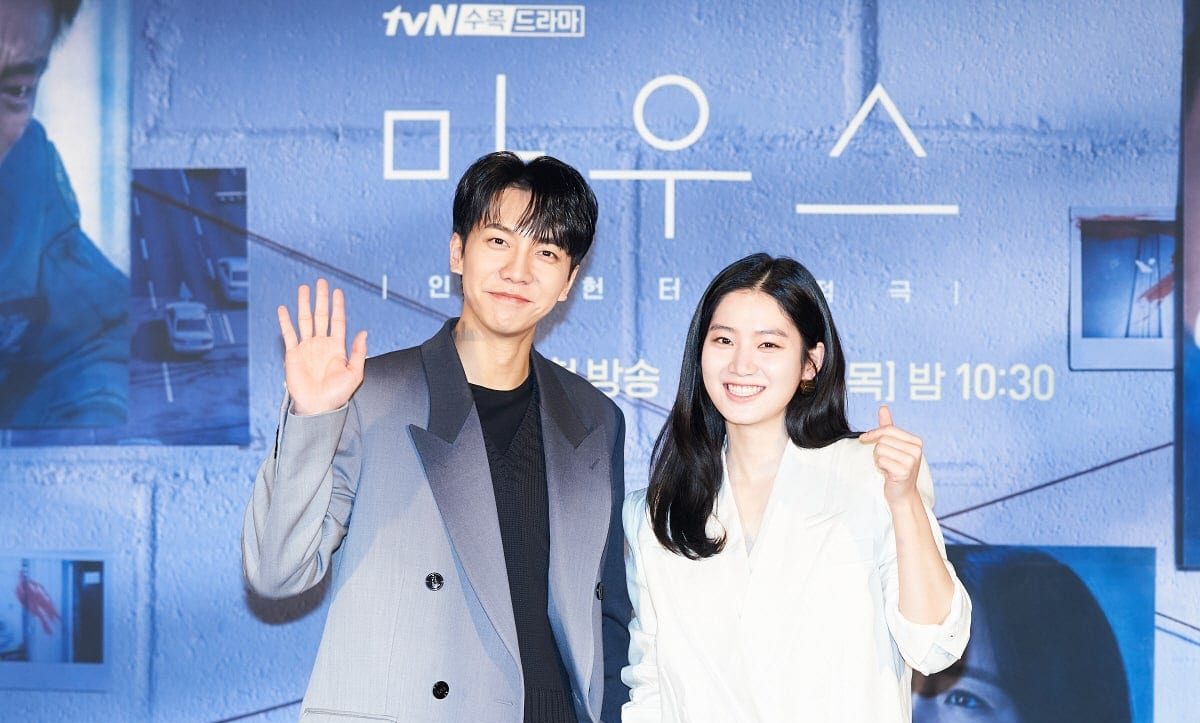 Mouse is one such K-Drama that literally goes way beyond the expectations of someone. Every episode will bring something new and exciting for the audience. Now, viewers are eagerly expecting what will happen in Mouse as the ending is approaching. The drama is already on its seventeenth episode. Episode 18 and Episode 19 of the show is also approaching soon and airing this week. The ending will come soon with the twentieth episode in the next week.  Moreover, viewers are curious to know more about Ba-Reum and his true identity. It seems that all things around him since childhood was a lie.

In the drama, Lee Seung-Gi, my all-time favorite actor, is also seen in a new role. Is he the predator or the victim? At first, he was shown to be a kind-hearted man, in the midst of a psychotic killer, and now as a regretted person? So, what is his true nature, a lab rat, a person in someone’s control, or just a killer? Well, I cannot say what does the ending of the Mouse holds or will show? Something unexpected may happen or just move according to the wishes of the viewers. However, here are some of my expectations for the ending according to my perspective.

Mouse Ending: What is the OZ Organization?

Mouse ending will explain the central question which every viewer had been curious to know ever since the emergence of the Oz Organization. Firstly, they were with Jung Ba-Reum at every point of life. Basically, they were like controlling him and Sung Yo-Han and following them since their childhood. So who are they, and why are they doing all this? Do they have one single leader or a group of many? Moreover, OZ Organization was always behind the commitment of all the murders of Jung Ba-Reum. Were they only following Jang Ba-Reum and Sung Yo-Han or play a great role in their life? 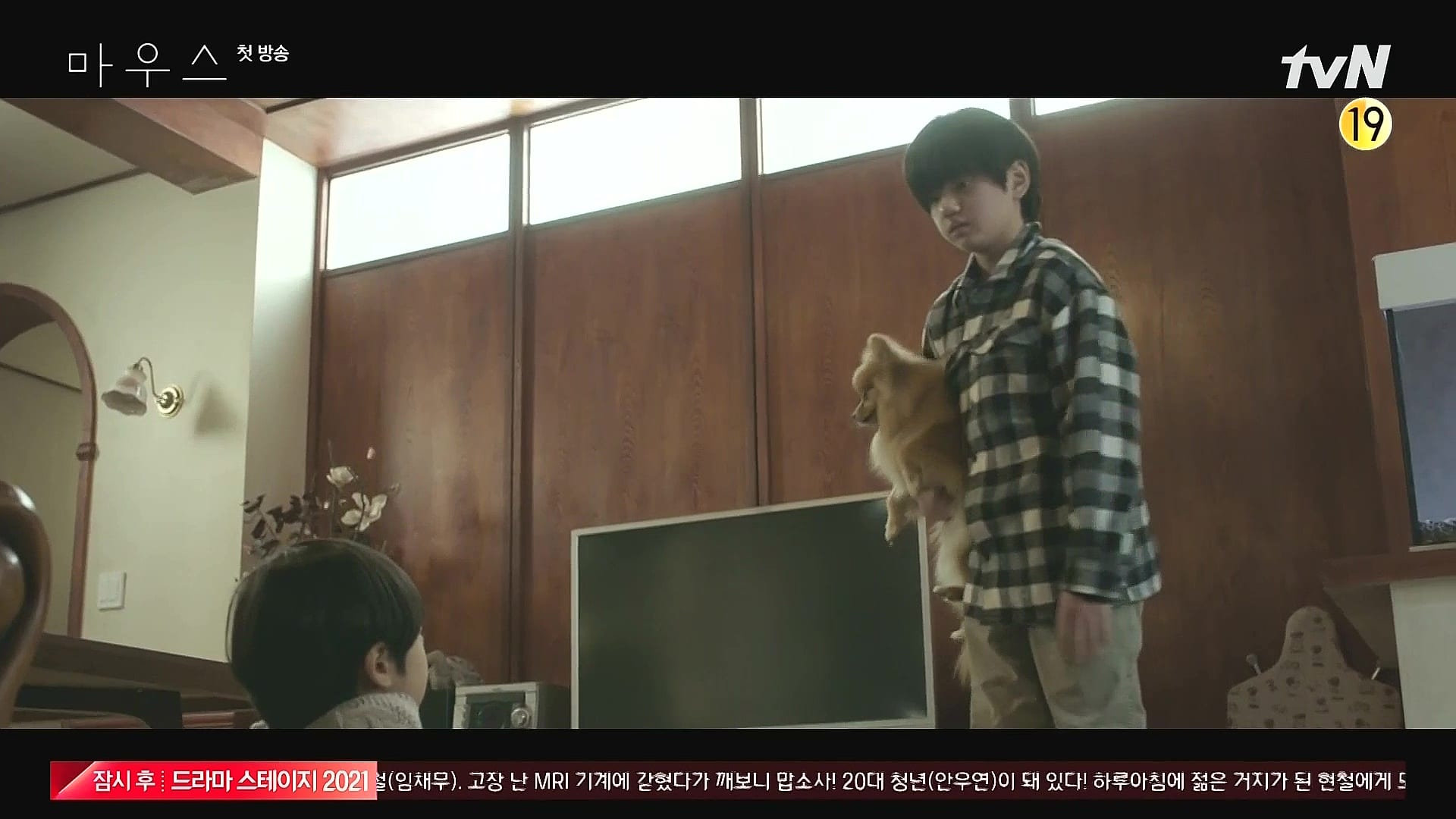 A scene from Mouse Episode 1 wherein two brothers are fighting with each other.

Mouse Ending: Is Jang Ba-Reum really a Psychotic Killer or Just a Lab-Rat?

Mouse ending will show the true nature of Jang Ba-Reum, whether a killer by genes or a lab-rat. Episode 17 of Mouse came to an end with Jang Ba-Reum coming to know what Sung Yo-Han told him during the time of his death. He and Jang Ba-Reum are just lab rats. It seems he was trying to say about them being the product of some experiments. Furthermore, it will explain a lot of things as to how the recent episodes are portraying the compassionate and shocking side of Jang Ba-Reum. He is constantly trying to question himself and why he’s doing all the killings? But, were the murders really done by his true self? Is he a puppet of someone?

Mouse ending will reveal the ultimate motive of Oz Organization. No one will spend their time following someone just for fun. They not only follow but also clears every murder scene for Jang Ba-Reum. So, what is their actual goal? What are they trying to do by keeping a tab on Jang Ba-Reum? How do they do all the work? How many more members are in their organization? Did someone employ them, or they themselves are doing all the things? Who is giving them the orders?

Mouse Ending: What will happen to Jang Ba-Reum?

Mouse Ending will reveal the true fate of Jang Ba-Reum. In one instance, we will see in the upcoming episode that he is holding someone’s picture and crying. The ending will show all the story of Jang Ba-Reum since his childhood. He is also slowly remembering everything. But what will happen to him if he really is a psychotic killer? Will he go to prison for a lifetime, or something unforeseeable things happen to him?