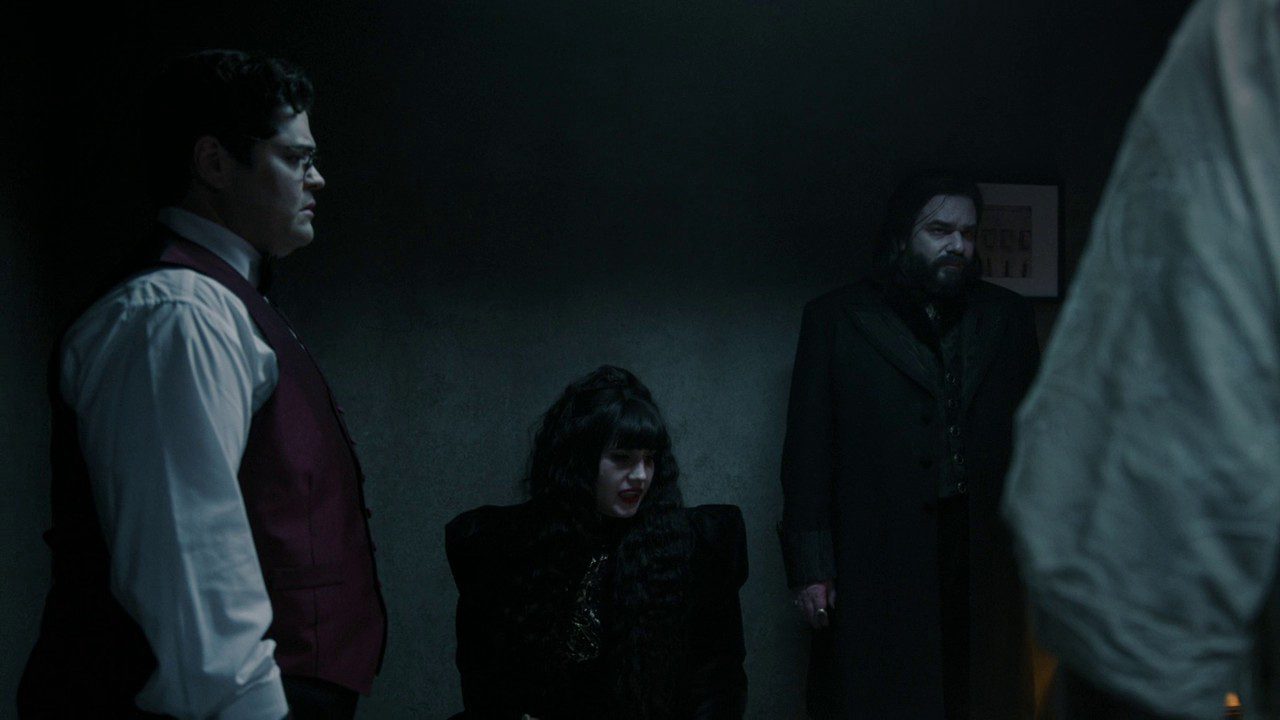 From What We Do In The Shadows Season 3 Episode 9 Featuring Guillermo, Nadja and Laszlo

What We Do In The Shadows Season 3 Episode 10 will see the family grieving the loss of one of their own as they close the season. So for the entirety of the third season, the show focused on Nadja and Nandor becoming part of the Vampiric Council. They were so busy taking care of it, several times they ignored their own closed ones. Let it be, The Sire running away threatening every single vampire out there, or let it be Nadja’s own doll leaving the house. Lastly, even Nandor himself went to live the human way when he was sick of this Vampiric life.

As this all went down, Laszlo was the only one who recognized who really needed to make the best of time. He had found out about a secret that revolves around Colin. For some reason, he wanted to create some of the best memories for him in the past few episodes. Now we know that Colin’s life span is limited. It’s a matter of time, he will leave the vampires. Nobody knew that yet and especially Colin didn’t know that either as Laszlo kept it away from him. Here is a look at everything that went down recently on What We Do In The Shadows Season 3 Episode 10.

What We Do In The Shadows Season 3 Episode 9 Recap

Previously on What We Do In The Shadows, we picked up right where Episode 8 left off. Nandor was still the same after he was brainwashed by some wellness center and trapped inside a cage. The Vampires were doing their best to change his mind about the world. So as both the parties remain in disagreement, Nandor decided to take a super slumber. It basically means a vampire hibernation where they sleep for 50 to 300 years. Everyone is sad about Nandor’s decision, but Colin is the saddest. Colin’s 100th birthday is coming and Nandor won’t be there. 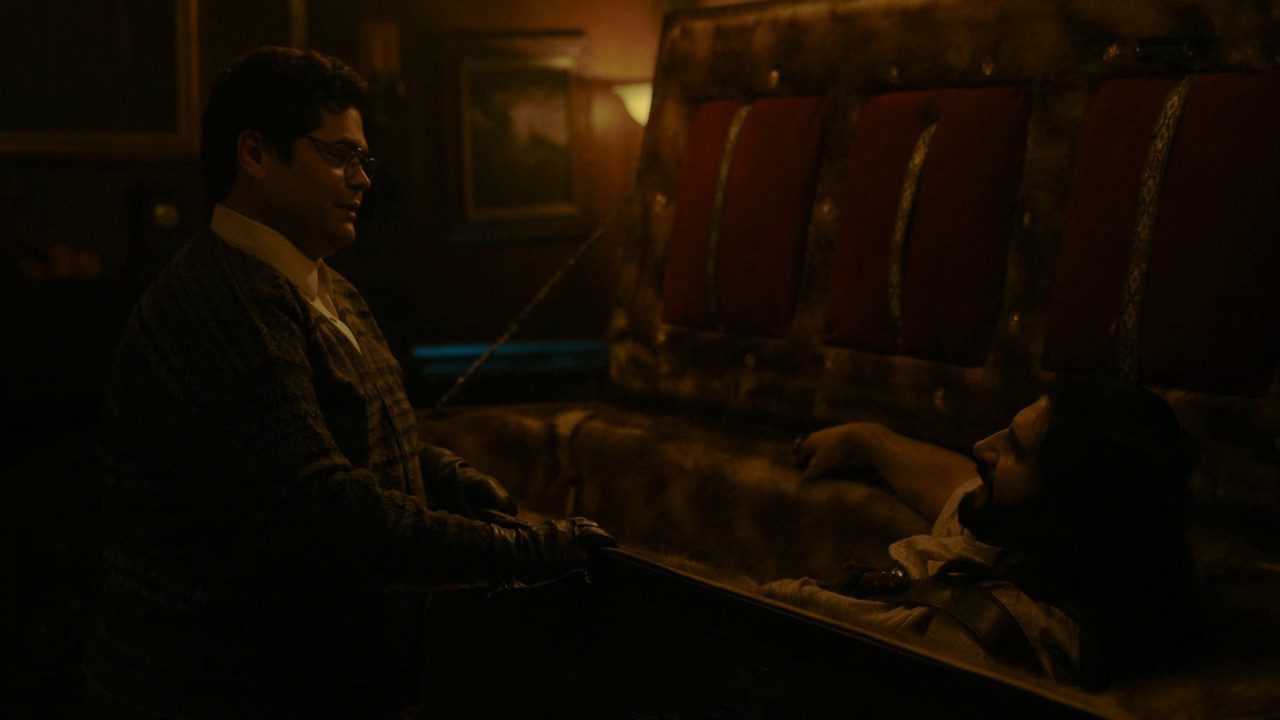 Anyway, a sad Gullerimo sends Nandor to sleep. All of sudden the guide lady appears telling the group of the arrival of The Supreme Worldwide Vampiric Council. They will be here for delegation to them with an intent to inspect the progress of Nadja and Nandor as part of the Vampiric Council. Nadja sees the crisis coming but the fact that Nandor was part of this makes her worry. This leads her to order Guillermo to wake him up for a day. The first attempt fails though.

The members of the Supreme Worldwide Vampiric Council arrive. It includes Contessa, Dominykas with Coco, and lastly Quinn, the great vampire. Of course, Nadja was questioned about Nandor’s absence. She used the same excuse Nandor gave when he went to sleep again. The excuse is that she killed him as she thought he was a threat to her power. Nadja certainly impressed the council but they insisted on seeing his body. So Guillermo made it to Nandor first to tell him what he was about to face. 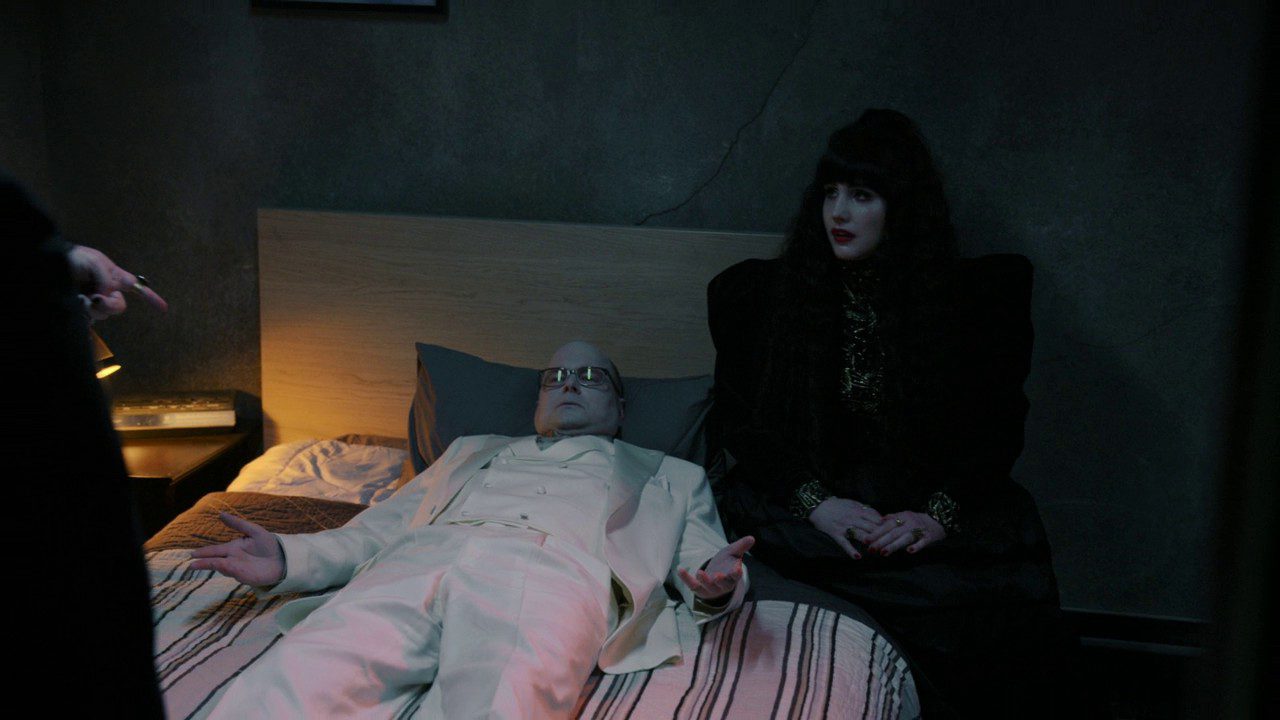 Amidst all of this, Laszlo was busy giving Colin and his birthday a special mention time and again. Nadja didn’t understand why and was quite angry. Until Laszlo decided to break them that Colin will be dying on his 100th birthday. He read it when they went to Vampiric Council about the energy vampires lifespan and threw that page away so Colin doesn’t found. Henceforth he was enjoying with him on the last few days. Guillermo woke up Nandor for the news but before he could reach, Colin wasn’t with them anymore.

What We Do In The Shadows Season 3 Episode 10 is releasing on 28 October 2021. It is titled, “The Portrait”. The official synopsis of the episode says the housemates will be grieving the loss of one of their own. Colin was a good friend of theirs for years and his sudden loss may result in the change of mind of every Vampire. Despite the fact they are immortal. This may also lead Nandor to think before going into super slumber. So anyway, everyone will be grieving in their own way as the third season of What We Do In The Shadows wraps up.