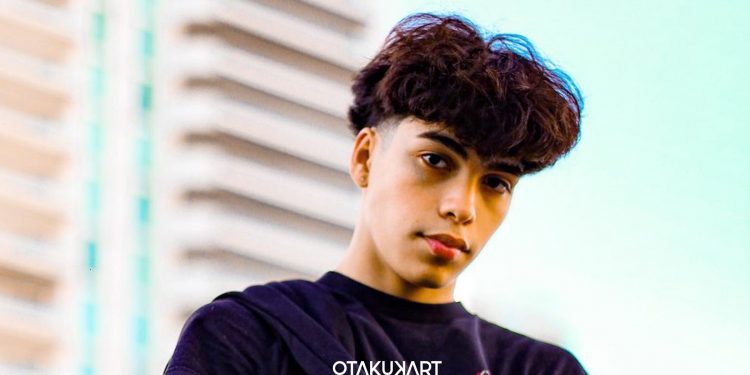 Gabriel Salazar's Cause of Death

What was TikTok Star Gabriel Salazar’s Cause of Death? It was the night of the 26th of September when the fate of Gaba’s family changed. The happy and contented family lost their most important member. In the morning, all the Gaba fans woke up with the saddest news that their entertainer is no more. The other day, some celebrities were live on their Instagram. They were showing their outfits and having fun with their fans but suddenly people started spamming “RIP Gaba”. Gaba was active on TikTok user and at such a tender age, he showed up as a star. He was so fun-loving that all his videos crossed lakhs of likes.

Also, he used to lip-sync, and he used to make comedy videos. In some of his videos, he is just showing his amazing body language and in some, he is showing his richness. So, what happened that night that took away the star from us? What was Gabriel Salazar’s Cause of Death? Who was responsible? or Was Gaba did any mistake that took his life? So, many questions right! Well, these are his fan’s questions so we have answered them here in this article. So, read on.

Who Was Gabriel Salazar?

Gabriel Salazar was just a 19-year-old high school-going, boy who was famous and earning a lot more than any other 19. He was born on 12 January 2002 and the date is near but unfortunately, the birthday boy isn’t living to celebrate. Well, he was born in Brownville that is Texas, the USA, but he used to travel a lot as he loved outings with his friends. Also, the Tiktok star had a girlfriend but there is not much about her on the internet. However, he made videos with her and those videos are still available on his Tiktok account. Further, he used to go on lunch dates with her and his family too knew about her. Furthermore, if we talk about his net worth then he used to get big figures.

Around $200 thousand was his net worth and occasionally, he used to earn more than this because of sponsorships. He received a lot of sponsorships as he was the face loved by all the Tiktok fans. Because of which he gained around 2.3 million followers on Tiktok and around 98 million likes on it. That truly indicates how much he had increased his fanbase. Talking about his nature, people used to say that he had a good sense of humor and he used to have a fun-loving nature. The stardom used to lipsync or dance on TikTok and that’s what he used to love doing and people used to love watching him. Also, he had around 242K followers on Instagram.

As consistent with his own family individuals and pals, Salazar surpassed away in a vehicle crash in San
Antonio, Texas. His death news spammed everywhere when his sister Danna Salazar disclosed this heart-wrenching news on Instagram. He provokes a traffic stop of a white Chevrolet Camaro at around 1:20 a.m. The CCPD cop then informed the deputies that he came in “energetic pursuit” of the automobile. The country deputy “used a tire deflation tool but became unsuccessful,” reports state that Salazar drove off the road, right into a ditch.

His vehicle eventually hit numerous timber, rolled over, and have become engulfed in flames. It was very hard to see the scenario and the famous Tiktok star died on spot. Further, Salazar and 3 Mexican nationals had been stated died on the scene, in line with a Metro report. Authorities have identified the three different individuals in the crash with Gabriel.

Yet it is unclear what sparked the preliminary site visitors prevent, although the Texas branch of Public protection is presently investigating the accident. Because it must be clear what certainly happened so the authorities are trying hard to know everything about the accident and cause.

Also Read: Who is Kallmekris on Tiktok? Everything You Want to Know About the Famous Canadian Tiktoker