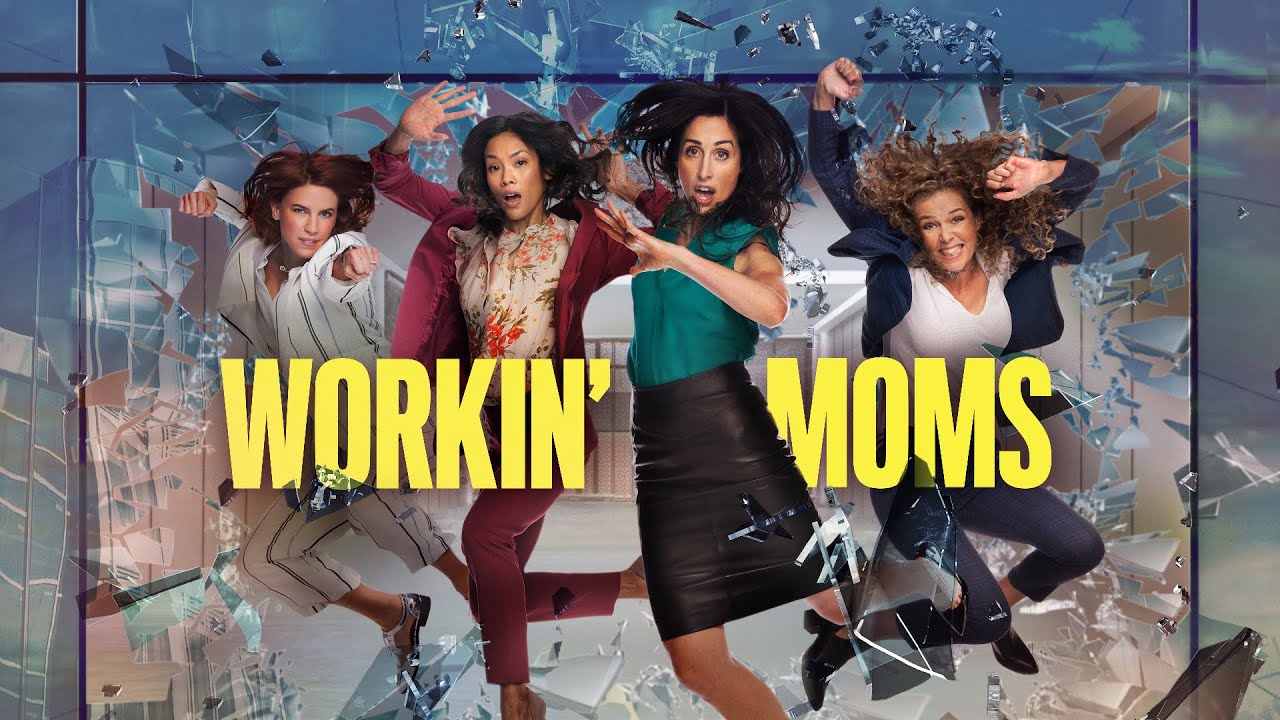 Here is all the information you need about Workin’ Moms Season 5 Episode 6. Workin’ Moms is a Canadian television sitcom of CTC Television. The series was premiered on 10 January 2017. Catherine Reitman created this show. She also serves as one of the writers, directors, and actors of the show. Moreover, Wolf + Rabbit Entertainment produces the show. The company belongs to Catherine Reitman and her husband Philip Sternberg. In April 2020, the production renewed the series for a fifth season and premiered it on 16 February 2021. During the time the third season was airing, Netflix licensed the series and premiered it globally in February 2019.

The series follows a group of four friends in their thirties who are different from each other in every possible way. The only thing that they have in common is that they are all working mothers. The show follows their lives as they struggle with love, careers, and parenthood. Empathizing with each other’s predicament, the women support each other through every obstacle they face. They face problems such as identity crisis, postpartum depression, and unplanned pregnancy with grace and humor.

Catherine Reitman says in one of her interviews that the idea of creating the series came from her personal experiences. She also claims that she came up with the idea when she was filming a movie a few weeks after she gave birth to a boy. She shares her experience of staying away with her newborn baby and not being with him for her first Mother’s Day.

The series stars Catherine Reitman as Kate Foster, Dani Kind as Anne Carlson, Juno Rinaldi as Frankie Coyne, and Jessalyn Wanlim as Jenny Matthews as the main cast members. Kate is the central character of the series. She mainly relies on her closest friend Anne, who is a psychiatrist and a mother of two. Anne is going through massive family changes. Meanwhile, Frankie is a charming but unpredictable woman who livens any dark moments. However, she herself is struggling with her instability in life and relationship problems. Lastly, Jenney is a former sorority girl. She was a sweet and simple person at first but has an uncharacteristically reckless awakening suddenly. 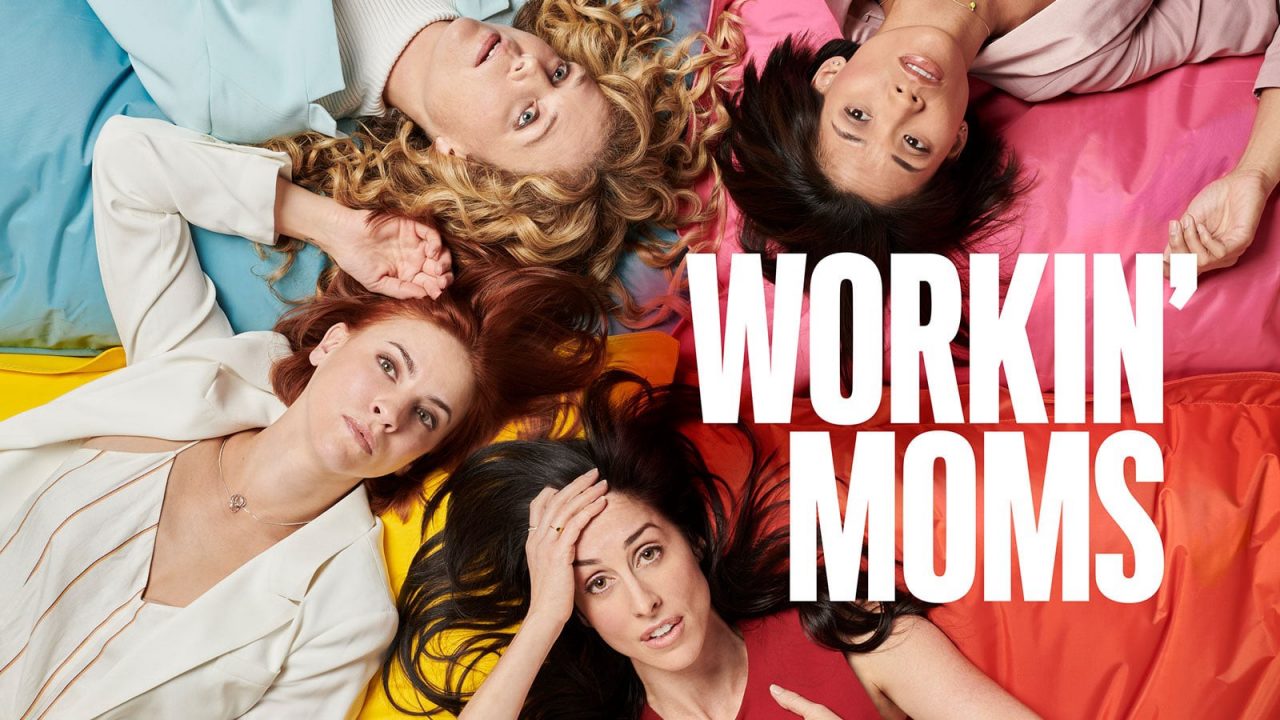 The title of the episode is “Mother Knows Breast”. The previous episode aired on 16 March 2021. Mars Horodyski is the director of the episode while Jessie Gabe is the screenwriter. In the previous episode, we see Kate getting herself in trouble after she quickly fixes a minor fault. Meanwhile, Anne is trying her best to keep her temper check in check while she is promoting her book. Also, Val learns that her nest isn’t as empty as she thought. Lastly, Frankie realizes that her new employees are all very different from one another.

The title of the episode is “Finger in the Butt”. According to the official synopsis of the episode, we will see Anne’s explosive television debut in the upcoming episode. However, her debut will put Kate’s loyalty to their friendship to the test. Meanwhile, Frankie will fall into a funk after he goes through a disaster at work. Also, Jenny will realize her feelings for MCP run deeper than she initially thought. 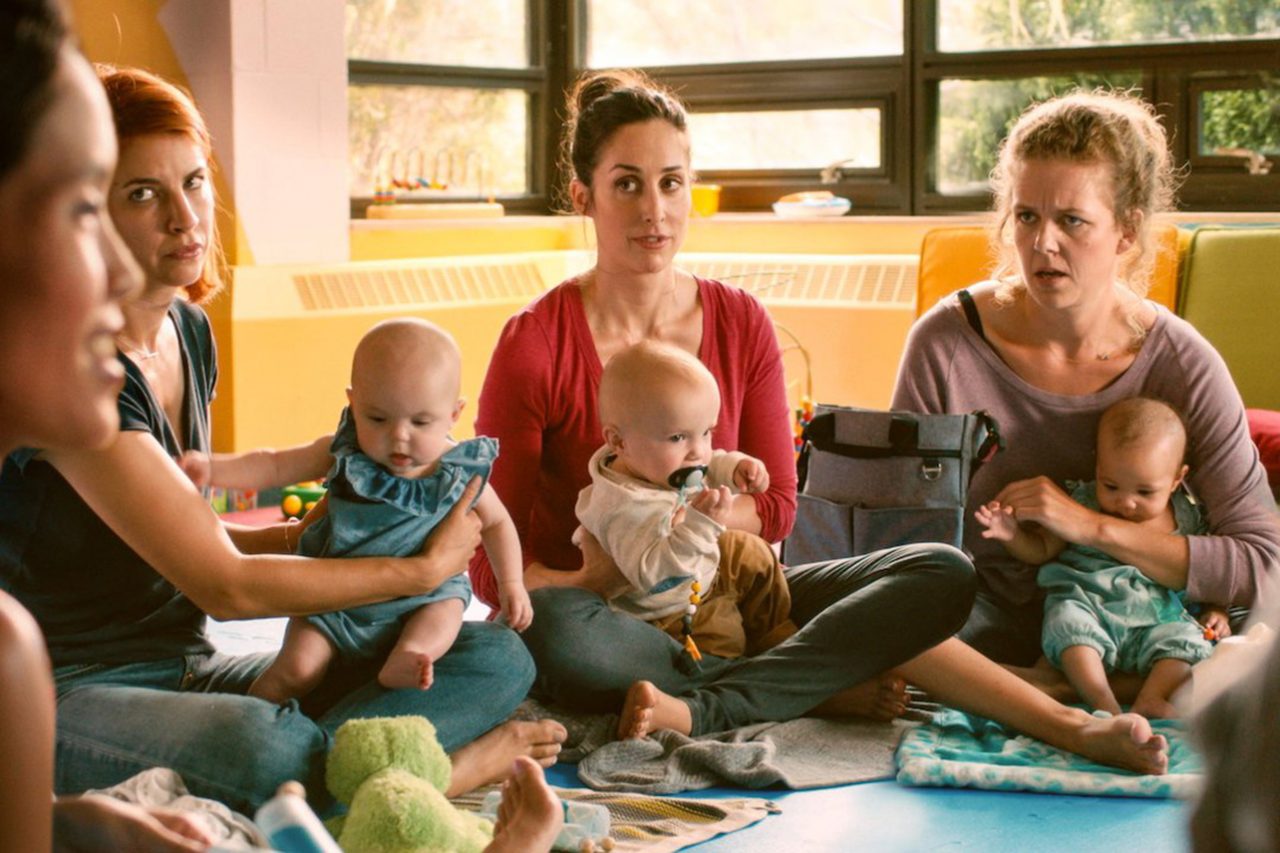 Also Read: Spoiler And Preview: The Falcon And The Winter Soldier Season 1 Episode 2