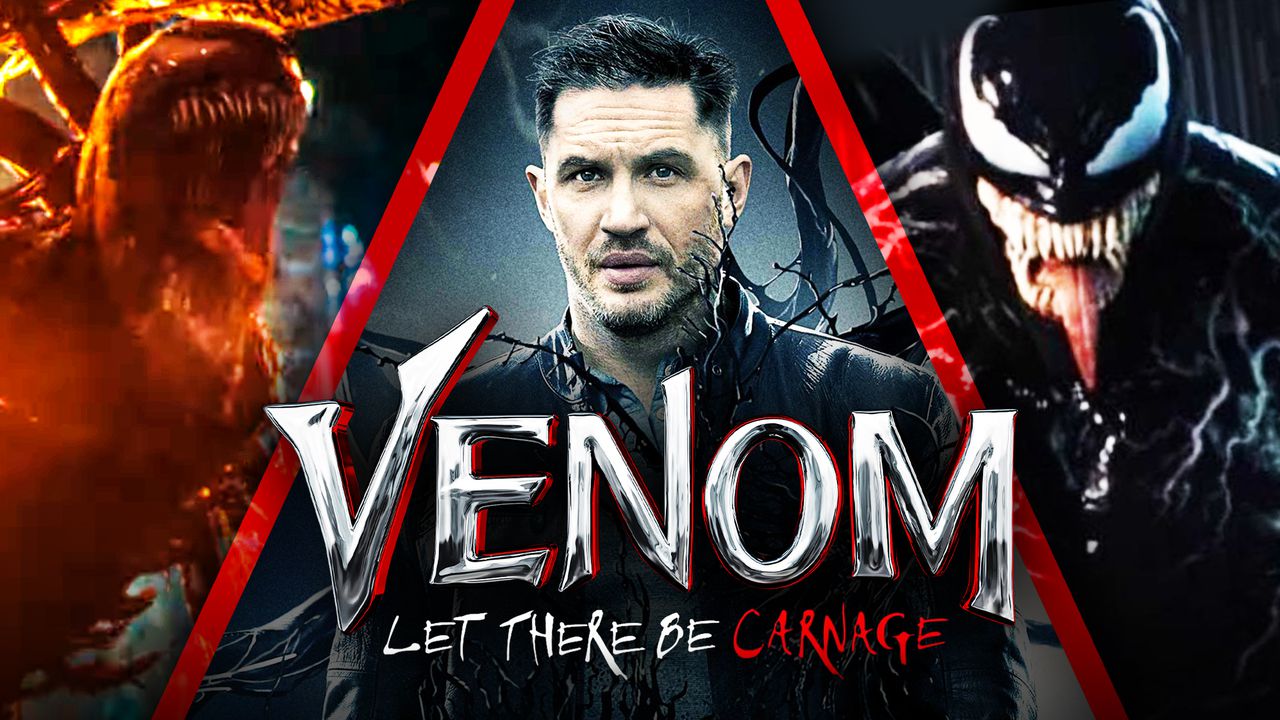 Venom was a movie that no one asked for but now everyone wanted for. Ever since the first movie was successful, there were rumors regarding a second installment in the franchise and now we are here reading about the Venom 2 Release date. In this article, we will be reading about everything related to Venom Let There Be Carnage. We will be covering the cast, plot, and also information regarding the trailer of the movie.

Almost everyone who knows Spiderman may have also heard about Venom too. We saw Venom for the first time in Sam Sam Raimi’s Spiderman 3. As part of Sony’s plan to make their own cinematic universe, Sony since then has tried a lot of ways to develop the Spiderman franchise. Unfortunately, they weren’t able to succeed in that and decided to add Spiderman to the MCU. Although it was happy news for every Spiderman fan out there, everyone would have at least wondered what would have been if the franchise would have existed? Well, they are still trying for that, and this is the result of why we saw Spiderman: Into the Spiderverse, clearly hinting that sony will be using that whole 900 Spider-Man-adjacent characters to which they have access to someday. 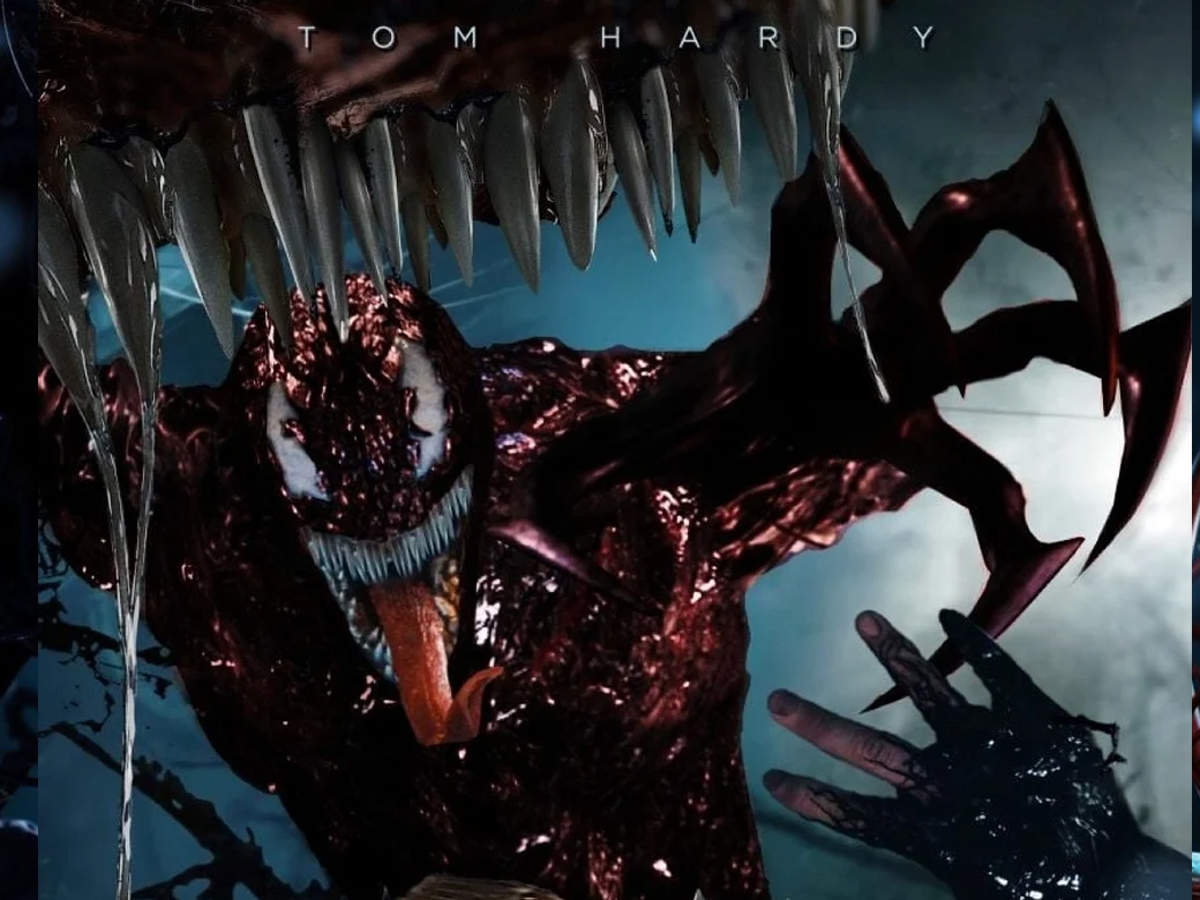 Interestingly, Sony decided to create a shared villain universe when Venom made a big success in the box office after its release in 2018. And now we are close to its second movie in the franchise, of which we will be looking at the information regarding the movie further in the article. As part of developing the shared villain universe, Sony is also developing movies like Morbius and Kraven the Hunter.

The plot of  Venom: Let There Be Carnage

Looking at the plot for Venom 2 will end up us in disappointment as they have kept every detail regarding the plot under wraps. What we know is that the sequel will pick up one year after the events of the first movie and move forward with Eddie Brock’s journey as the host of an alien symbiote and struggling to adapt to this sharing of his body with the alien symbiote. 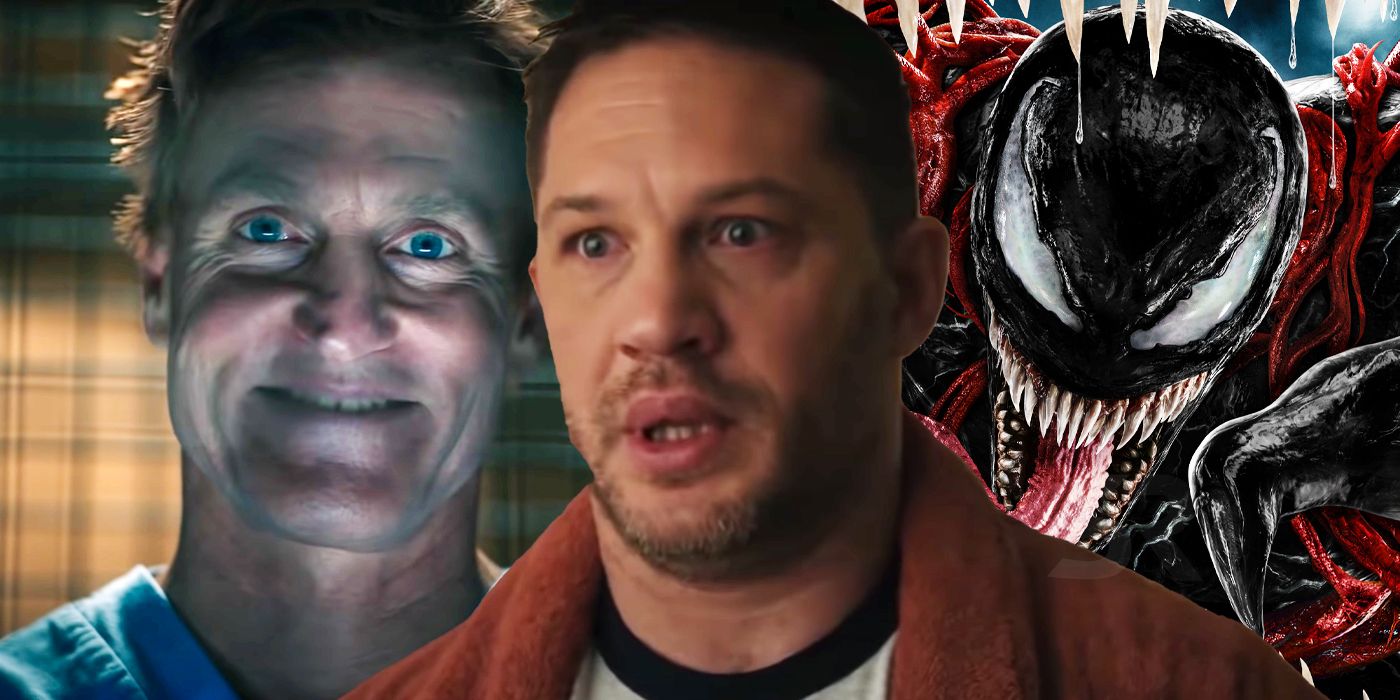 This will include interviewing Cletus Kasady before his death sentence. Kasady’s Carnage symbiote kicks in to protect him, leading the serial killer to escape. This will all lead to the Venom and Carnage clash for the first time on the big screen. Various rumors and leaks suggest that in this movie, we will see the relationship between Eddie and Venom. The film would show how strained their relationship has become as Eddie is unable to concentrate on his work, and Venom is frustrated that he can’t do anything without permission. Eventually, both will keep their differences aside when they see Cletus Kasady becomes the host for the Carnage symbiote.

With the powers of a symbiote, Cletus easily escapes prison, thus forcing Eddie and Venom to swing into action before Kasady kills everyone in San Francisco. But the movie is not going to have any bloodbath as the movie is not R-rated, which means not much of any violence can be expected from the movie.

Venom: Let There Be Carnage Cast 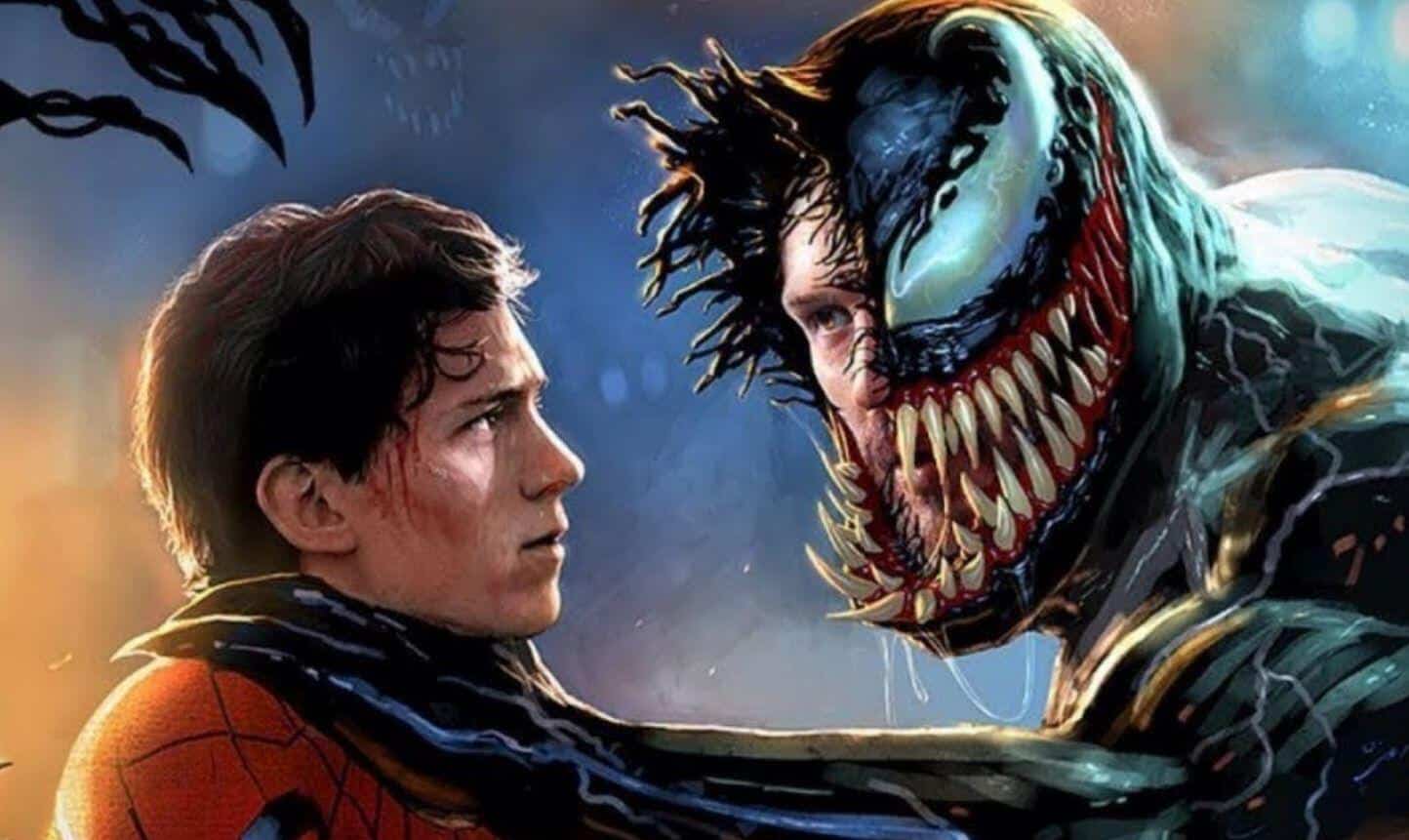 Rumors are even pointing that we could see Tom Holland’s Spider-Man making an appearance.

This will include Frances Barrison, a.k.a. host of the symbiote Shriek, Tom Hardy returning as Eddie Brock, Woody Harrelson as Cletus Kasady aka Carnage, Michelle Williams as Anne Weying, who is Eddie’s love interest as well as the She-Venom. Naomie Harris will play Frances Barrison, a.k.a. Shriek. And lastly, some rumors are even pointing that we could see Tom Holland’s Spider-Man making an appearance since this universe is also part of the MCU.

Initially, Sony announced that the Venom: Let There Be Carnage Release date to set for October 2020. But we all know that didn’t happen because of what is happening in the world recently. The studio later decided to set the release window for June 2021 but was again pushed back to September 24th, 2021. Yes, the Venom 2 Release date is set for September 24th, 2021, and will be available to watch in the theaters near you when it releases. Interestingly this time frame is similar to the first movie’s release date.

Venom: Let There Be Carnage Trailer

The first trailer for the upcoming sequel was released on May 10th, which showed a comedic dynamic between Eddie and Venom. It also teased the eventual symbiote throwdown that the film will contain. Not only that, the trailer also has references to the Avengers and Sam Raimi’s Spider-Man franchise, and that is interesting because Doctor Strange: Multiverse of Madness is coming soon, and as well as the upcoming Spiderman movie, Spiderman: No Way Home is also teasing multiverse. We don’t know when will be the next trailer for the movie Venom 2 will be released.