Want to know about the “That 90s Show” release date? If you are one of those who are curiously waiting for the release of this show, then we have got some crazy updates for you all. These updates will definitely multiply your excitement for this upcoming show, so you should definitely have a look at everything. ‘That ’90s Show’ is a reboot of the very famous American sitcom show ‘That ’70s Show’. Yes, you read it completely right, this show is going to be the successor of “That ’70s Show”. From this, you can imagine how crazy this show is going to be.

So basically, ‘That ’90s Show’ is going to be an American sitcom set in the 1990s era, and it will feature the same characters and locales from its predecessor ‘That ’70s Show’. Very soon, all the amazing characters are going to hit your screens, and this will hit you with immense entertainment and craziness. After knowing all this, your excitement for this show might be on the next level. But this is not going to end here. We have got tons of more updates about this upcoming show that will definitely make you jump with joy. So, here are all the updates. 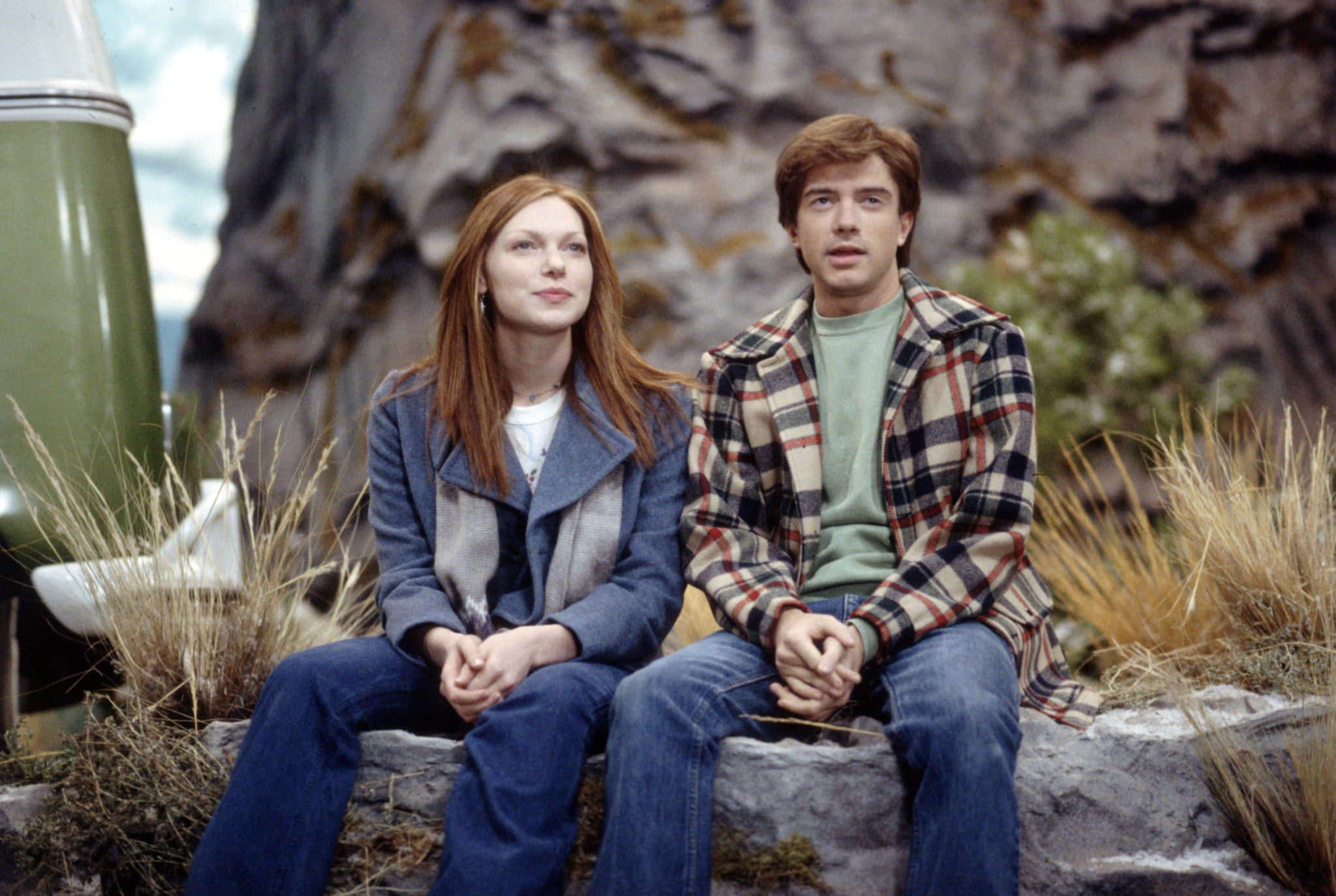 Till now, the official release date for That 90s Show is not revealed by the creators. Although, this show was ordered back in mid-2021. But because of the pandemic, the principal photography was getting again and again delayed. This created a lot of confusion amongst the fans about exactly when this show was going to air. But luckily, we have got the final update that the filming work of this show is all set to start on February 7, 2022. The creators of this show have set up a two months-long filming schedule.

We can hope the filming work to finish somewhere by late April 2022. This show is getting filmed in Los Angles, California. As soon as the filming work of this show is finished, it will go up for post-production work which can take a maximum of 1-2 months to complete. So, we can hope that this show might air most probably by the end of 2022 or maybe in early 2023. We can’t give an official release date as of now because it is still unknown. But, as soon as the official release date of this show is announced, we will update that here only.

Now, coming to some of the most asked questions about this show, will it return on Netflix? So, we would like to inform you all that Netflix bought the rights for ‘That ’70s Show’ back in 2018. It was going all good, but unluckily, it lost the distribution rights for that show in 2020. This has created some real confusion amongst the fans. But, we would like to inform you that we are damn sure that Netflix will again relicense this show, and most probably, it will be coming on Netflix. 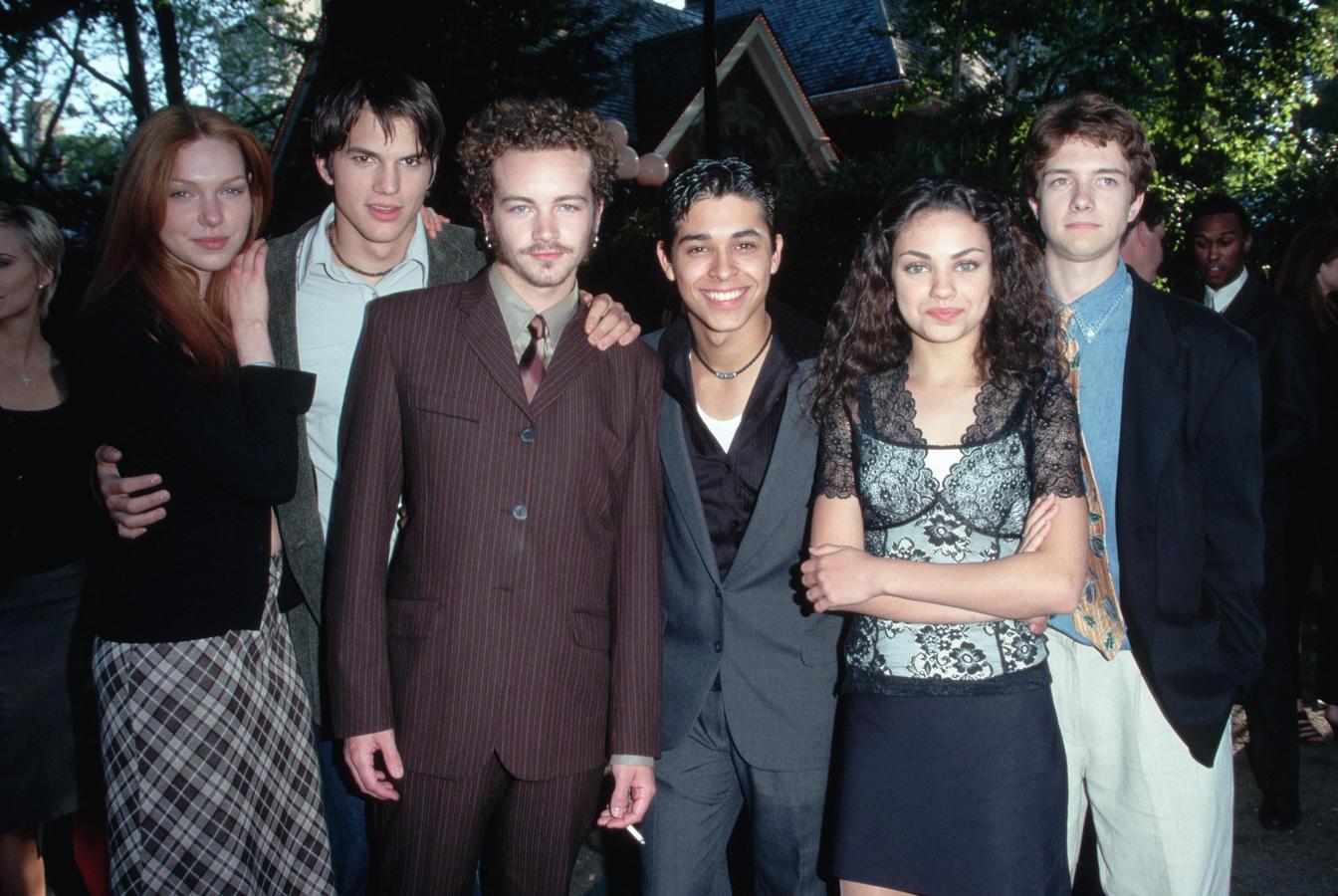 Lead Cast Of That 90s Show

All the cast & crew from the show ‘That ’90s Show’ is making a comeback. All of them have again joined their hands in order to create another masterpiece for millions of fans of this original show. They all were looking really amazing in that show, and we are damn sure that they are again going to kill it with their performance. We would definitely like to share about some of the cast members who are confirmed for ‘That 90s Show’.

It will have Debra Jo Rupp as Kitty Forman, Ashley Aufderheide as Gwen, Kurtwood Smith as Red Forman, Callie Haverda as Leia Forman, Mace Coronel as Jay, Sam Morelos as Nikki, Maxwell Acee Donovan as Nate, and Reyn Doi as Ozzie in the lead roles. They all are extremely great actors and actresses who are well known for their amazing performances in their previous roles. After them, it is the amazing crew. Bonnie Turner, Terry Turner, Gregg Mettler, and Lindsay Turner are the creators of this show. Terry Turner, Debra Jo Rupp, and Kurtwood Smith have produced this show in association with The Carsey-Werner Company.

Also Read: All American Season 5: Is A New Season Already In The Making?