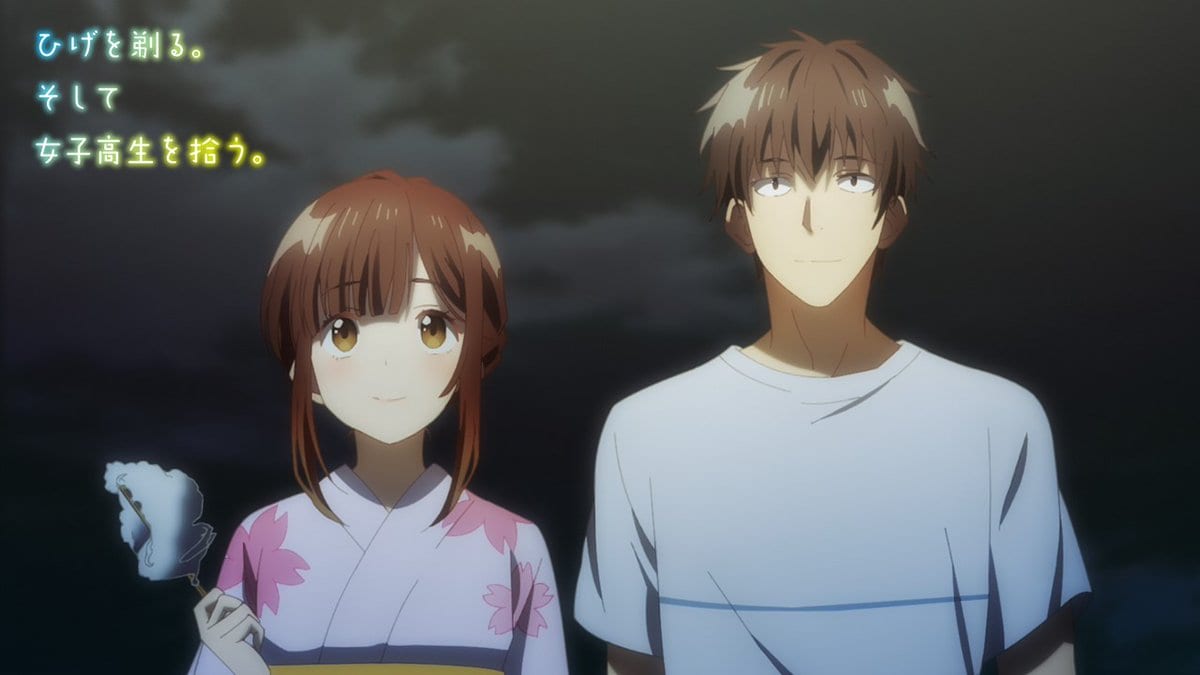 Released in spring 2021, Higehiro: After Being Rejected, I Shaved and Took in a High School Runaway was presumably the most wholesome anime of the season. Its very name intrigued many anime fans to watch it but little did they know they would stick till the end. On 28 June 2021, the anime concluded, leaving fans wondering if there will be a Higehiro season 2. After the considerable success of this season, fans have been leaving great reviews about the anime. A follow-up season after it does not exactly sound bad. But there are more factors than fan demand to simply decide on a second season. The anime was based on the light novel written by Shimesaba and illustrated by Booota. The light novel concluded earlier this June as well.

Higehiro: After Being Rejected, I Shaved and Took in a High School Runaway was animated in the Project No. 9 studio. It was licensed by Muse Communication and Crunchyroll. The anime ran for 13 episodes. Alternatively called Higehiro, the anime brings out many dark issues but directs with a lot of light. Sayu portrays a lost teenager, making wrong decisions to survive while Yoshida stands as what an ideal adult is supposed to be like. While at first glance, it might seem like a shoujo anime directed toward young girls, there are also messages in the anime for young boys to grow into admirable men. In a world filled with adults who only take advantage of the vulnerable, Yoshida proves that people can truly be gold if they have the resolve.

The anime’s plot was truly mesmerizing, and striving for a Higehiro season 2 seems fair. Here’s all we know about the future of this anime.

Also Read: Blue Reflection Ray Episode 13 Delayed – Everything About it

About Higehiro and its ending

Yoshida is a 26-year-old salaryman who is hopelessly in love with his senior at work, Airi Gotou. One day, during dinner, he confesses, but she rejects him. He comes back to his apartment completely drunk but finds a high school girl on his way. When she tells him that she has nowhere to go, he lets her in. However, Sayu, the runaway high schooler, has lived the past months in different people’s homes by exchanging sexual favors. Expecting Yoshida to be the same, she is prepared to use her body as payment but is shocked when Yoshida declines. The next day, Yoshida comes back to his senses. Understanding her situation, Yoshida allows her to stay and decides to be a responsible adult and protect her.

As the story progresses, we see development in their characters. Sayu leaves her dark past behind and learns to appreciate herself more. On the other hand, Yoshida learns to rely on others and understand himself. Their pasts are explored, and in the end, we see Sayu finally go back home, overcoming her fears and issues. They even develop feelings for each other, but Yoshida continues to stand by his words of not touching a minor irrespective of how pure his feelings were. Sayu confesses her feelings, but he rejects her as well but also jokingly admits he would have accepted her if she were an adult.

After a two years time skip, Yoshida is still working as a salaryman, and on his way back, he meets Sayu by the same spot he met her for the first time. 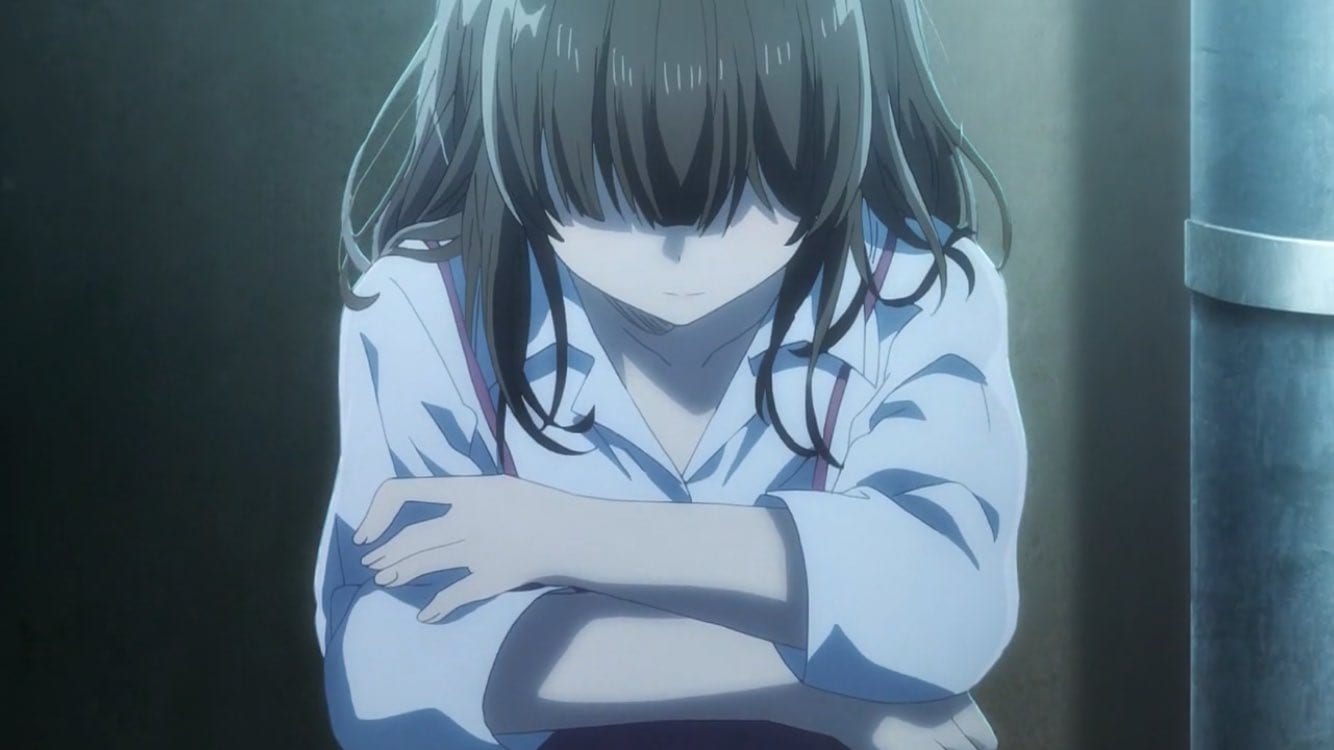 Higehiro: After Being Rejected, I Shaved and Took in a High School Runaway.

The anime concluded quite satisfactorily. Perhaps we did not get one of those endings where they held each other’s hand and drove into the sunset, but it can be assumed that they decided to give each other a chance. The story curved quite favorably, and it was fascinating how the creators decided to leave the ending up to the viewer’s imagination. Having covered almost everything from the source, a Higehiro season 2 highly unlikely. A few details in between were left out, but I barely feel any difference in the main plot. The characters got their development, and they moved forward after resolving everything. That seems like a very nice way to wrap things up.

While the second season of Higehiro might not be happening, we might still get some OVA if the fan demands continue to rise. We would love to get more glimpses of the protagonists, and what better to make it possible than in an OVA? However, nothing of such sort has been announced so for now, season 1 is all we have.