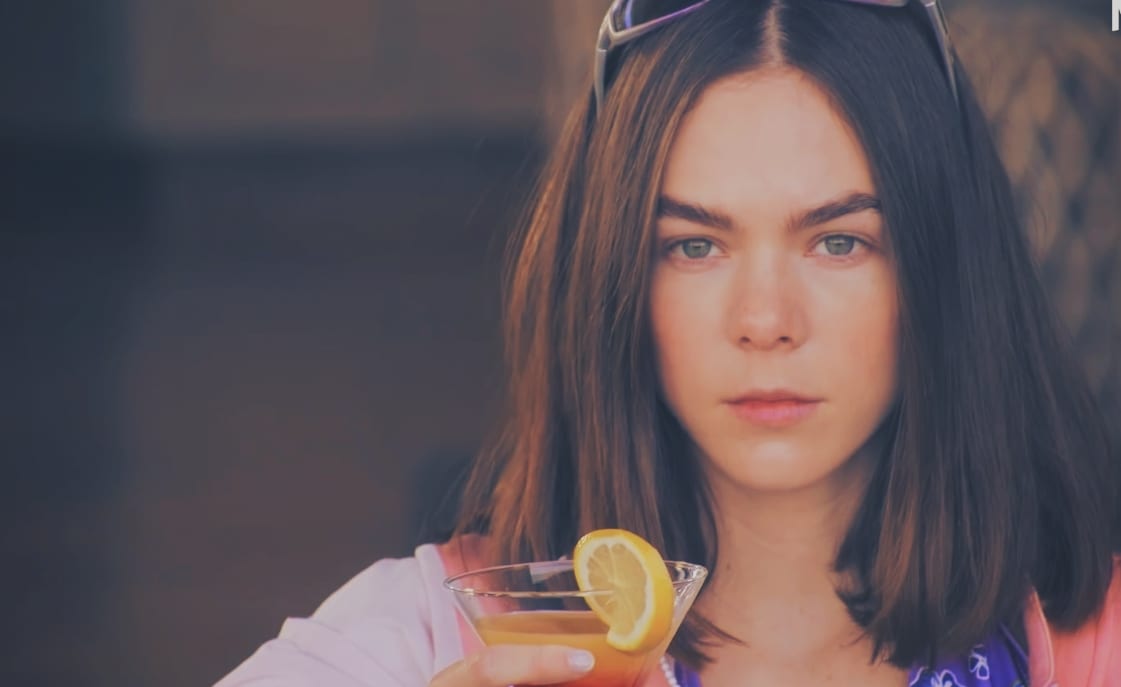 Who Killed Sara is a mystifying thriller series that came out in March of 2021. This is a Mexican series that seems to have grabbed a lot of attention worldwide for its catching premise. It is a Netflix Original and like most Netflix Originals, this too has mixed responses from its viewers. The series was an overall success story. It has also returned for another season, marking its name among the hall of fame of Netflix. Who Killed Sara season 2 brings out more insight on the mystery. The lingering question, who really killed Sara, seems to be growing on people as they have started developing theories of their own.

Netflix’s Who Killed Sara centers around Alex who is in search of his sister’s murderer. Negative reviews claim the plot was unrealistic and uninteresting. Yet, another half reviewed it as absolutely thrilling and something they could get hooked up to. For thriller dramas like Who Killed Sara, the only way to find out if a show is good enough is by watching it. You can stream the series on Netflix. Each episode is approximately 40 minutes long. It could be fun for a light watch and one could easily get into it. Additionally, now that Who Killed Sara season 2 came out, it adds up more information to the plot.

Here are the details of Who Killed Sara season 2 release date on Netflix.

To support the makers of the show, please stream the shows on licensed and legal platforms only.

Also Read: Netflix’s Move To Heaven: Will The Show Have A Season 2?

When will Who Killed Sara season 2 come out?

The first season of Who Killed Sara aired on March 24, 2021. Season one carried 10 episodes.

The series returned for the second season. Who Killed Sara season 2 came out on 19 May 2021. The second season has 8 episodes, each of which brings us closer to the culprit.

The trailer gathers just enough information for the viewers to get an outline about the second season. If you liked the first season, go on and stream season 2 to continue unraveling the mystery!

Also Read: We Need To Talk About Kevin Ending Explained: A Horrifying Watch

Sara Guzmán died in a parasailing accident after drowning in water. The one accused in her murder was her brother, Alex Guzmán. Years later, Alex comes out of prison and seeks revenge against the Lazcano, who he believes were responsible for his sister’s death. He makes use of every skill he has learned to find the real culprit. While the first season briefly gives us so much insight into Lazcano, we were far from finding who killed Sara.

Who Killed Sara season 2 focuses more on Sara’s past. In the trailer, we see buried skeletons in Sara’s backyard. Alex’s sister was more dangerous than we know her. As the series progresses, more and more secrets are revealed about the deceased. This includes the motive that could contribute to her murder.

Towards the end, a shocking revelation is made. The killer is revealed, and we finally have the answer to who killed Sara. The second season of Who Killed Sara introduces many new angles to look into the story and rethink the events as a whole. 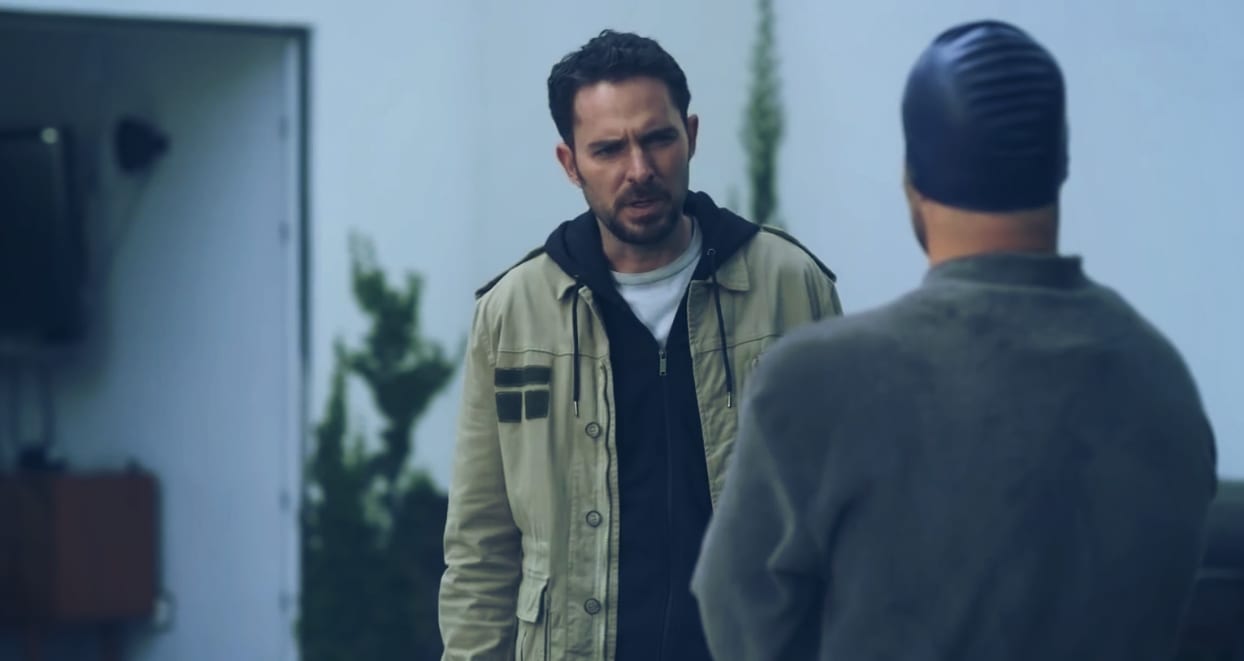 After a second season, a third season has not been announced yet. It seems highly possible, given its global success. Moreover, there are a lot of plot holes still left to be filled. Revealing the killer is one thing, but so far Alex has yet to realize the identity of the killer. A confrontation between the killer and Alex is yet another exciting situation for us to witness. According to Manalo Cardona, he is hopeful that the season will be renewed soon. Even without an official confirmation, it seems like we can still hope for Who Killed Sara season 3.

Who Killed Sara was definitely not a phenomenal series. However, it is to be kept in mind that it was a local project which gained global recognition. Both the seasons had their elements of surprise and a fairly decent plot that made it worth watching.