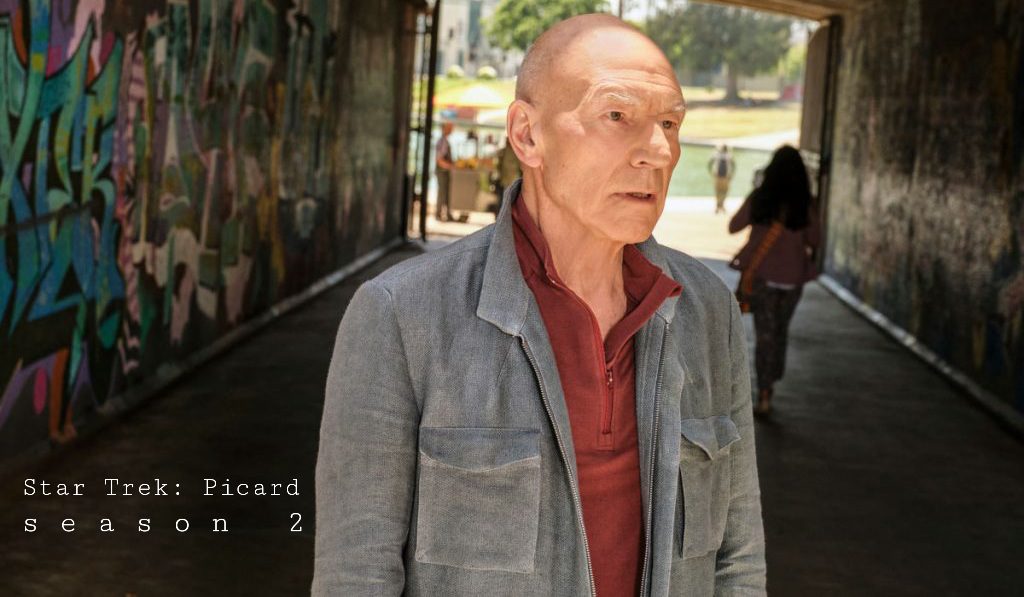 Star Trek: Picard Season 2 Episode 4 arrives tomorrow with the titular character taking matters into his own hands. The official synopsis sheds some light on what’s to come next on the show, but more on that later. Previously, we saw Picard and the crew travel back to 2024 Los Angeles in search of the “Watcher,” who can help them identify the point at which time diverged. Meanwhile, Seven, Raffi, and Rios venture out into an unfamiliar world 400 years in their past. 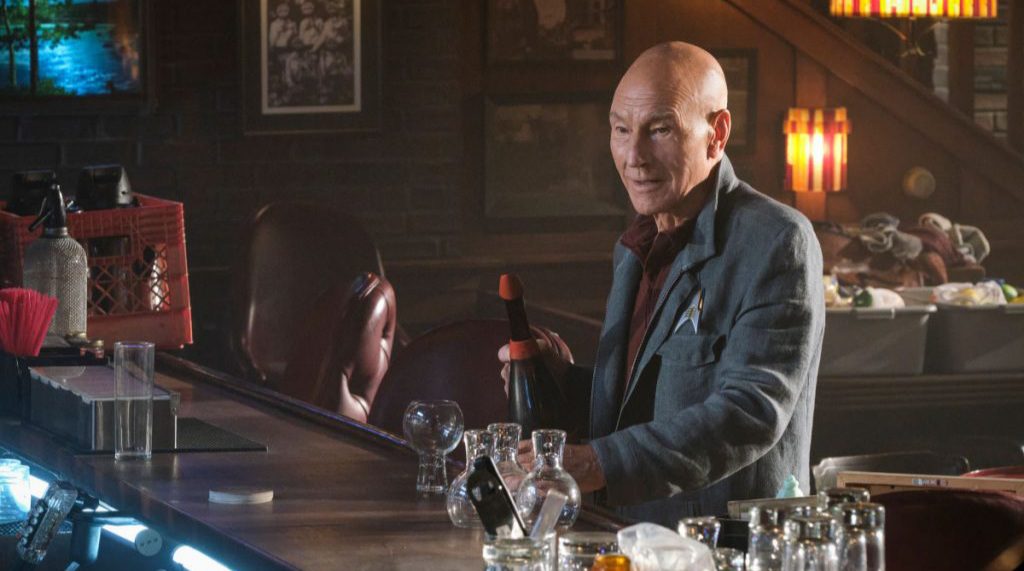 Star Trek: Picard Season 2 Episode 4 will release on March 24, at 3 am ET/ 12 am PT. “Watcher” is the official title for the upcoming Episode. Juliana James and Jane Maggs have penned the teleplay with Lea Thompson directing the Episode. The official synopsis says how Picard takes matters into his own hands as time is running out to save the future. He seeks out an old friend for help. In the meantime, Rios ends up on the wrong side of the law, and Jurati makes a deal with the Borg Queen. It seems that the queen’s manipulative tactics will finally yield results. The promo and sneak peek for the next Episode sheds some more light on this developing situation.

Here’s a little sneak peek at what the next Episode will entail in terms of the Borg Queen being her usual suspicious self and looking completely sinister. In the short clip, the extremely cunning and conniving queen praises Agnes while gaslighting her too. In the short span of under a minute, she manages to influence Agnes into being slightly convinced that she’s like her.

Reading out different qualities that they both share and claiming how Agnes felt the assimilation like her, it seems that the queen is plotting to make Agnes an integral part of the plan she’ll soon put into motion. Agnes has so far proven to be the ideal subject for the queen’s manipulation. And it seems that her manipulation has started to take effect. Check out the sneak peek here:

In the US, new Episodes premiere on Paramount+ every week on Thursdays. Canadian viewers can watch the show via CTV Sci-Fi. They can also stream it via the streaming service called Crave. In the UK, the show is available to stream online via Amazon Prime Video. However, each new Episode becomes available in the UK, a whole day after it does in the US. It means that the UK viewers will be able to watch Episode 4 on Friday, March 25. In Australia, viewers can stream the show online via Amazon Prime Video.