The K-Drama premiered on Netflix on 28 August of this year. Shin Ha-eun has written a beautiful script, making it not that hard to understand or that easy to decode! Hometown Cha-Cha-Cha is a romantic flick between two lovebirds. Shin Min-ah plays the role of Yoon Hya-jin, who is a dentist working in the city. Yoon Hya-jin is a woman who is a beauty with brains! She’s on a mission to be the best but her seniors are more about making profits than healing the patients. Yoon Hye-jin quits the job, and things start looking bleak. She decides to make a trip to Gongjin, a village where her true journey begins! She meets Hong Du-sik (Kim Seon-ho), the chief of Gongjin, adored by everyone. When she meets him, that’s when their love story begins! So What Time Hometown Cha-Cha-Cha Releases?

You can now watch Shin Min-ah and Kim Seon-ho every week on Netflix! Hometown Cha-Cha-Cha is a typical K-Drama having the same number of episodes as the others. The Romantic comedy will be having only one season and sixteen episodes, like the majority of the K-Dramas!

Hometown Cha-Cha-Cha releases two episodes every weekend. Every episode has a duration of more than an hour, seventy minutes to be precise. You can watch them every Saturday and Sunday on Netflix. Cha-Cha-Cha has completed ten episodes after releasing on 28 August. The K-Drama releases at 9 PM(Local time of South Korea) every week. In India, it shall release at 7:30 PM. European Time: 4 PM CEST. Central Time: 9 AM CDT.

The developers, Studio Dragons, have done an exceptional job in remaking the film! If they can avoid any delays, then the finale of Hometown Cha-Cha-Cha will premiere on Sunday, October 17. 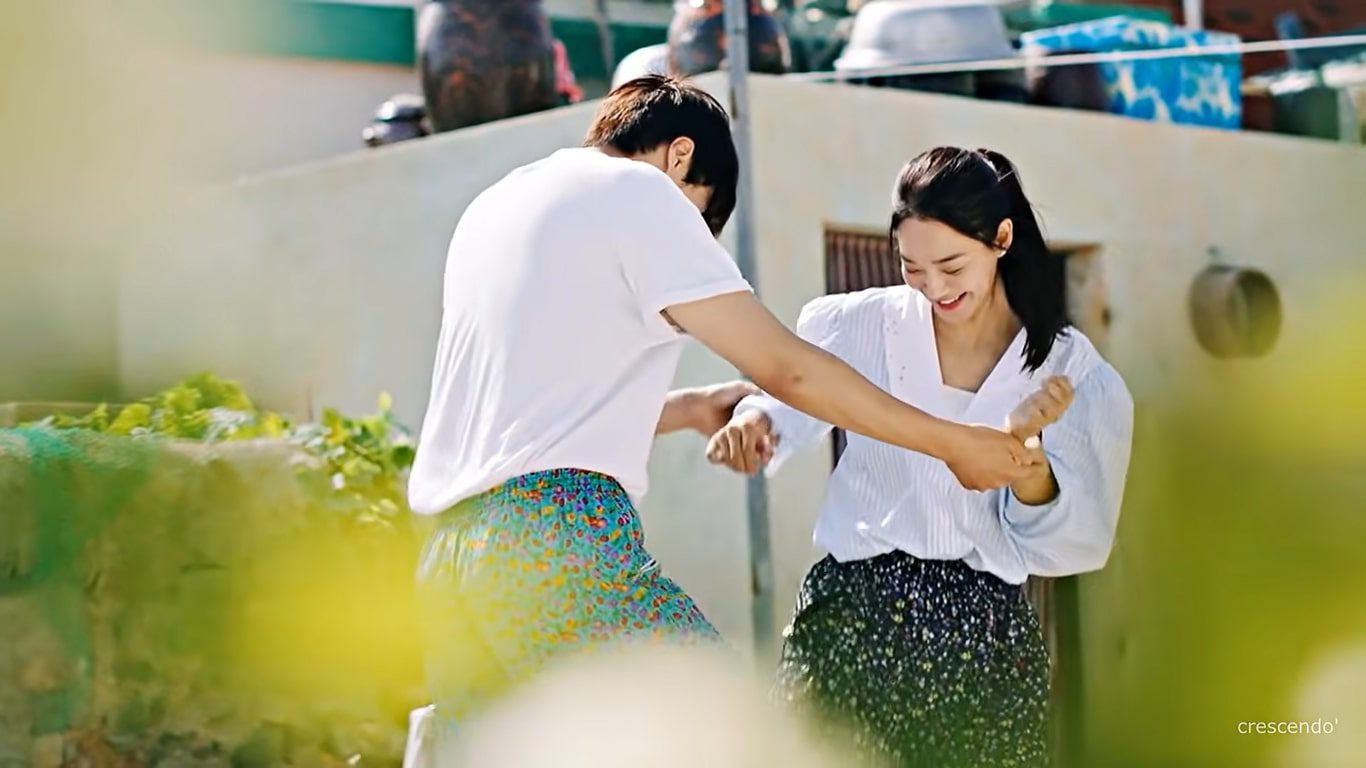 Yoon Hye-jin gets tired of her reckless job and decides to leave the city. She travels to Gongjin, the remote village. But her trip does not stay so smooth. The beautiful lady runs into a series of unfortunate events, testing her patience!

When she finally reaches the village, she gets ready to welcome the patients. But an unpleasant mishap happens, which lands Yoon Hye-jin in the village’s wrong eyes. She gets a very hostile reception because of which she needs to take the help of Hong Du-sik.

The clash in Yoon Hye-jin and Hong Du-sik’s personalities makes this K-Drama very bizarre! On one side, Yoon Hye-jin, an elite-level dentist, and on the other side, Hong Du-sik. Hong Du-sik does not have any profession but does all types of odd jobs for the village people.

The difference in their mindsets is what creates the romance between the two. Yoon Hye-jin slowly realizes the true meaning of life after spending more time with Hong Du-sik. After overcoming all the barriers, Hye-jin gets accepted by the town’s residents after her portrayal of passion and care for them. Yoon Hye-jin starts enjoying life which she never imagined she might live one day! She gets more closer to Hong Du-sik, as one day, she tells him Cha-Cha-Cha! That means let’s dance!! “Oh, My Venus” nails the character of Yoon Hye-jin!!!

In this article:Hometown Cha-Cha-Cha, k-drama