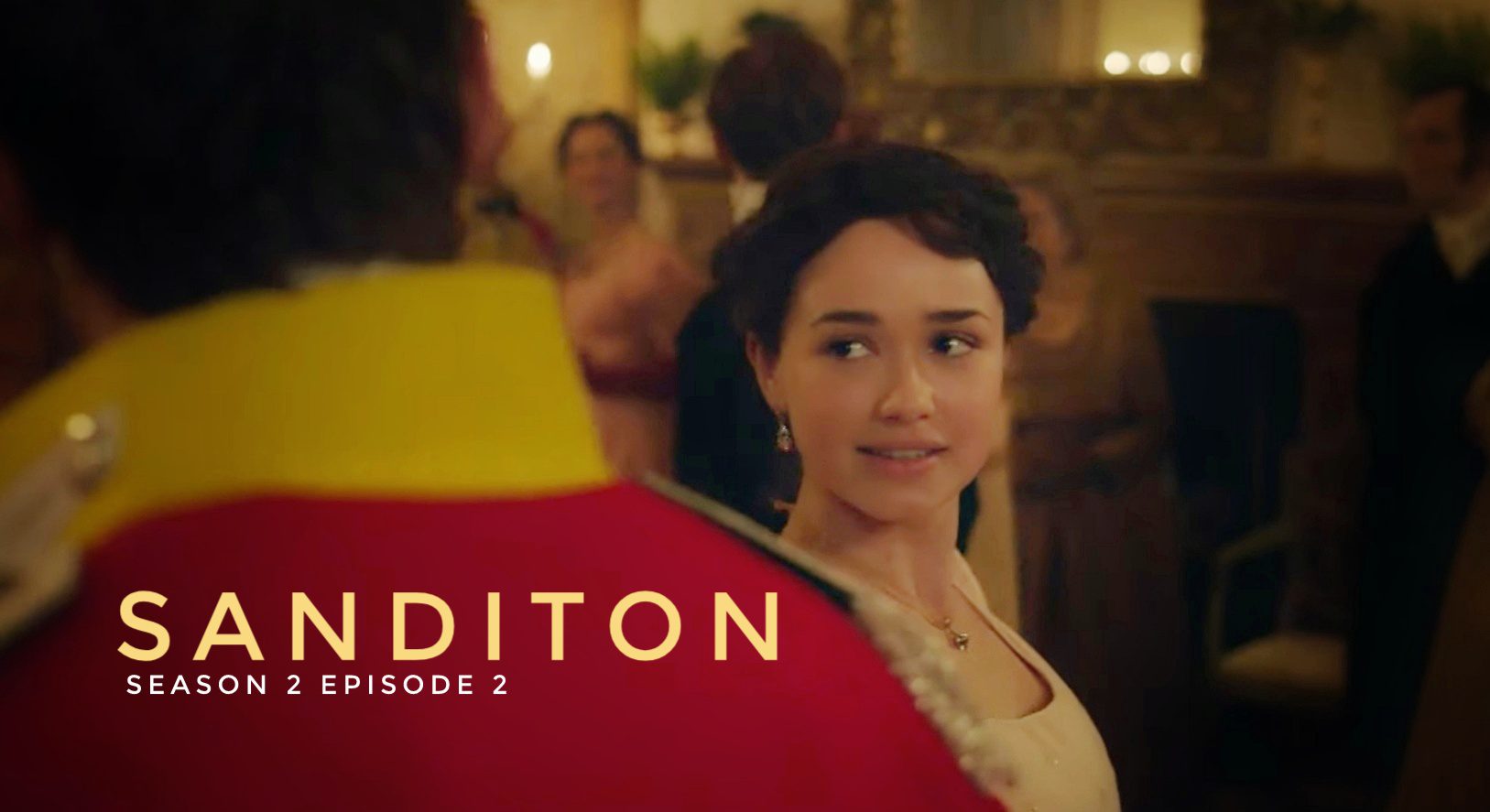 Sanditon Season 2 Episode 2 arrives tomorrow night. In the Season 2 premiere, we see Charlotte return to Sanditon. It has been eight months since she first arrived there. Her sister Alison has accompanied her to the resort this time. We see along with her, how the resort has changed since the last time she visited. Meanwhile, we catch up with Georgiana who is not so keen on entertaining any suitors amidst a rampant excitement at Sanditon for the regiment of soldiers that has just arrived. Esther, meanwhile, is staying with her aunt. The episode also sees Edward making an unexpected return to Sanditon as well. 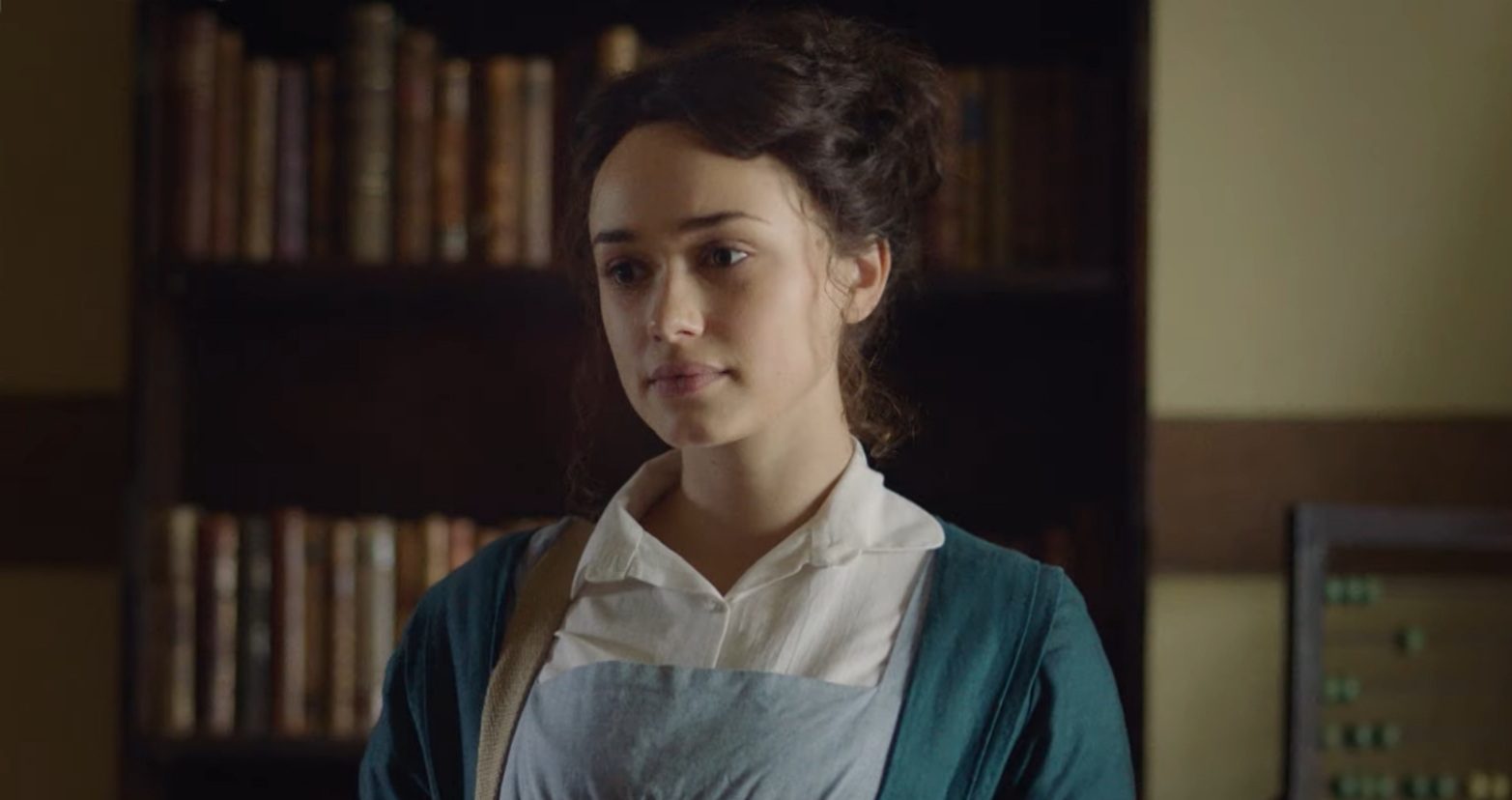 Sanditon Season 2 Episode 2 will release on Sunday, March 27, 2022, at 9:00 p.m. ET. The official synopsis for the upcoming episode reads, “Charlotte starts her new job as governess for the mysterious Alexander Colbourne. Alison longs for her knight in shining armor; Georgiana receives bad news, and Tom and Colonel Lennox make plans for Sanditon’s development.” Oliver Blackburn has directed the episode, with the teleplay from Andrew Davies. Here’s a short promo for the next episode;

Sanditon Season 2 Episode 2 will be available to stream on BritBox UK. In the US, viewers can watch the show on PBS Masterpiece. It picked up the show and is producing the sophomore season, as well as the third season. The first season originally aired on ITV in the UK. However, due to ITV not wanting to produce more seasons, the US broadcaster stepped in as a co-producer. The other co-producer is BritBox UK, the streaming service venture run by BBC and ITV.

Also Read: How To Watch Sanditon Season 2 In The UK, USA & Australia?