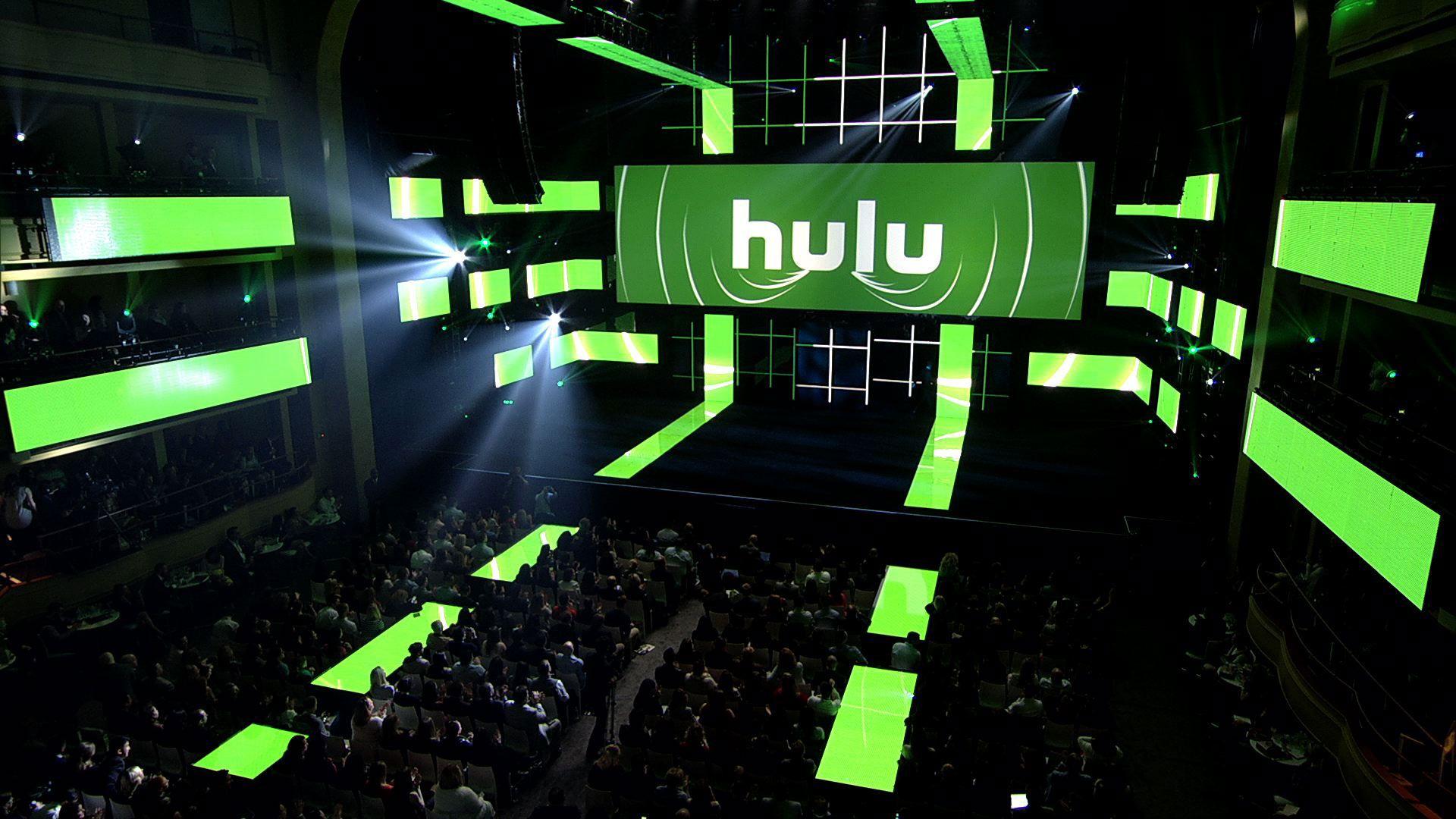 Hulu is the most popular premium streaming service, offering live and on-demand TV and movies in and out of the home, both with and without advertisements. Hulu is the only service that provides viewers with access to current shows from every major U.S. broadcast network, libraries of hit TV series and films, and acclaimed Hulu Originals such as Emmy and Golden Globe Award-winning series The Handmaid’s Tale. The Act; Golden Globe Award-winning, Emmy Award-nominated, and Peabody Award-winning series Ramy, and Emmy Award-nominated series Pen15, Shrill, and Wu-Tang: An American Gang.

But that’s enough details about Hulu. Could it be that you missed your favorite TV show and wonder, “What time does Hulu release new shows?” Episodes of these shows can be viewed on Hulu at any time. But there are several things you need to know before you go logging in to Hulu. Like, How much would it take for a show to be on Hulu after it’s been telecasted? Which shows are streamed on the same day?. Let’s discuss answers to all the questions.

The day before the scheduled release date, new episodes are released at 9:01 p.m. PT on Hulu. Season 2 of The Handmaid’s Tale, for example, premiered on Hulu on Tuesday, April 24, at 9:01 p.m. PT, while it was released at midnight ET on the East coast. 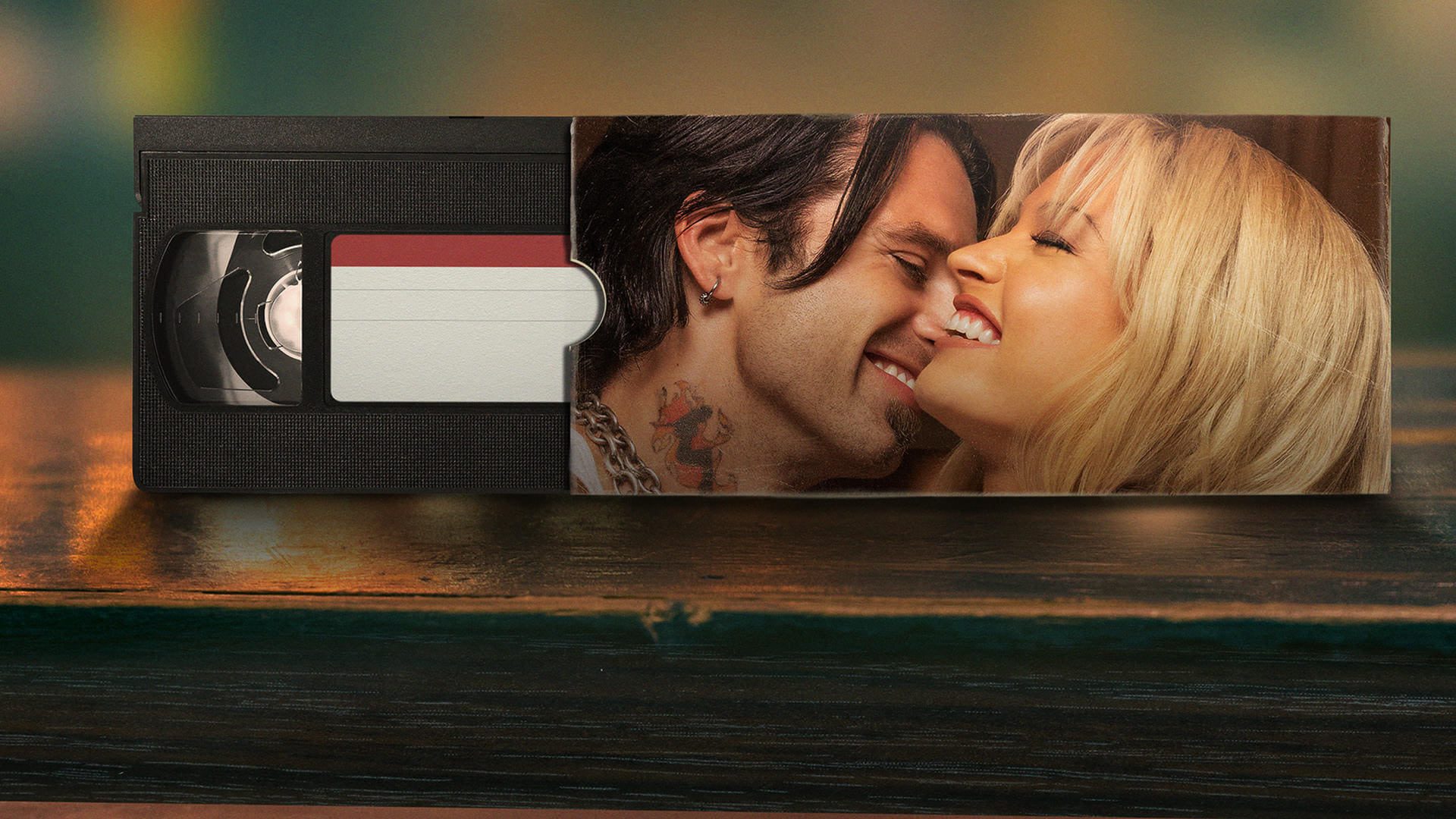 This is, of course, how time zones work. However, many Hulu West Coast viewers were unaware that a new episode of The Handmaid’s Tale was available because the official release date was April 25, not April 24. Does that make sense?

It’s nice that on the East coast, you don’t have to wait until 3 a.m. to watch new releases, as you would with Netflix. Hulu’s release schedule is far more convenient for West Coast viewers, as they may watch episodes in Primetime the day before their official release date.

On Hulu, the typical wait period for new episodes is approximately 24 hours. Hulu is revolutionizing the way people watch their favorite TV shows. Hulu customers may now view new episodes without commercials the day after they premiere. It may vary, though, based on the availability of each show’s episode and the sort of membership you have.

Hulu releases all of its programmings in batches, and the following is the batch release schedule for each show:

1. On Thursday, four days after the show is broadcast on television, the final episodes are published.

2. The next batch will be released three days later, on Friday.

3. There will be no episodes broadcast on Wednesday, but there may be a short recap video to catch fans up on what has happened so far.

4. However, there is a special show on Monday that you should definitely watch. 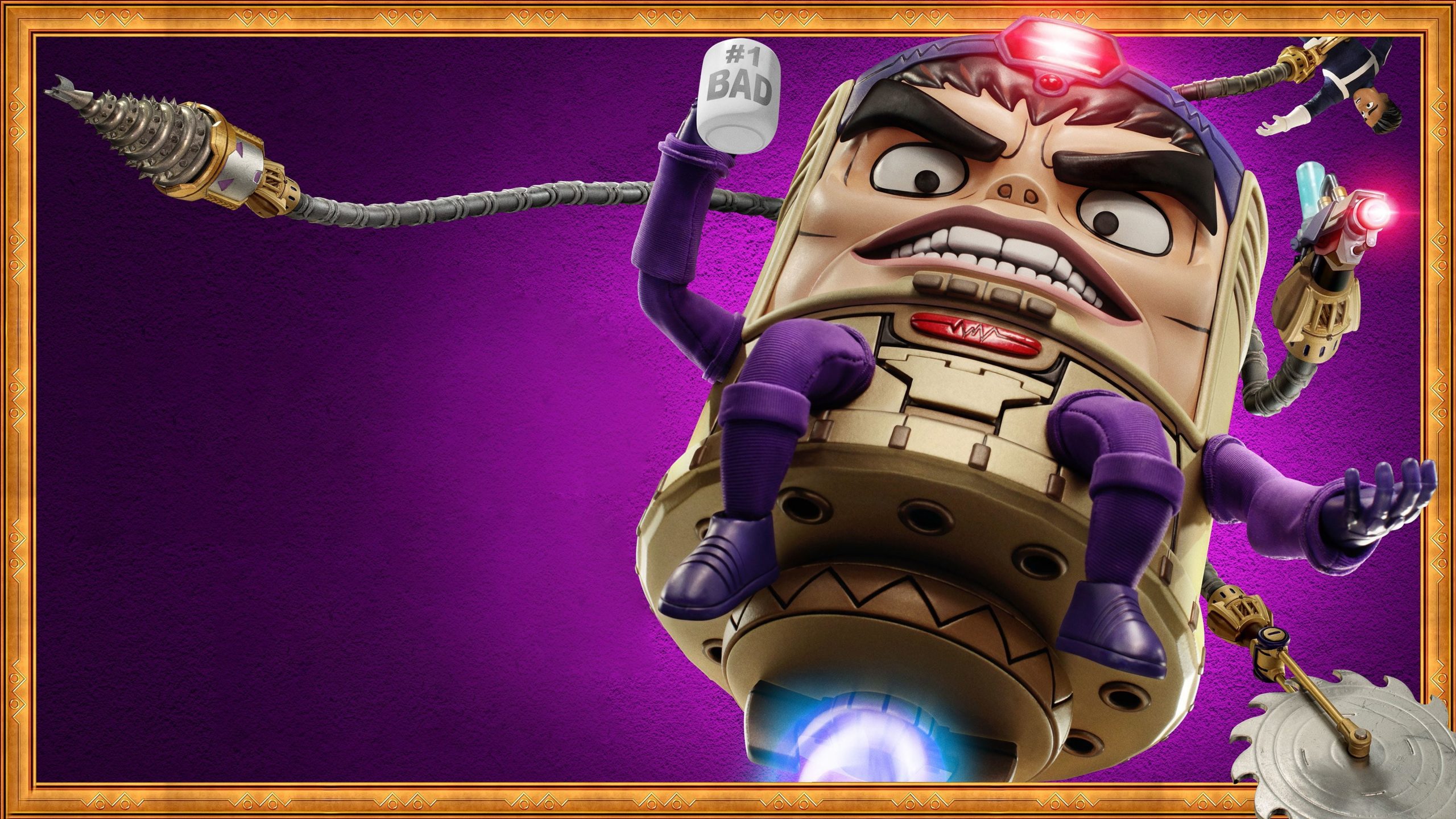 Hulu has 5 Types of Programs that Stream Instantly

Hulu allows you to watch your favorite games live from anywhere in the United States or Canada. The NCAA®, NBA, NHL, NFL, and other sporting events provide a wide range of entertainment for all audiences, which can now be seen live on the Hulu platform.

On the Hulu platform, you may get the latest news and online perspectives from NBC, CBS, CNN, Fox News, and other sources.

3. The Most Important Events

On Hulu, keep an eye out for the following stunning moments: Olympic Games, Grammy Awards, Academy Awards, and Emmy Awards.

Hulu has partnered with ESPN+ to provide millions of hours of on-demand programming and original content. ESPN+ is an ESPN streaming service that allows fans to watch thousands of live events from the UFC, MLB, international soccer, and other sports. Get access to the entire 30 for 30 collections, as well as premium articles and fantasy tools, as well as unique ESPN+ Originals from athletes like Peyton Manning. 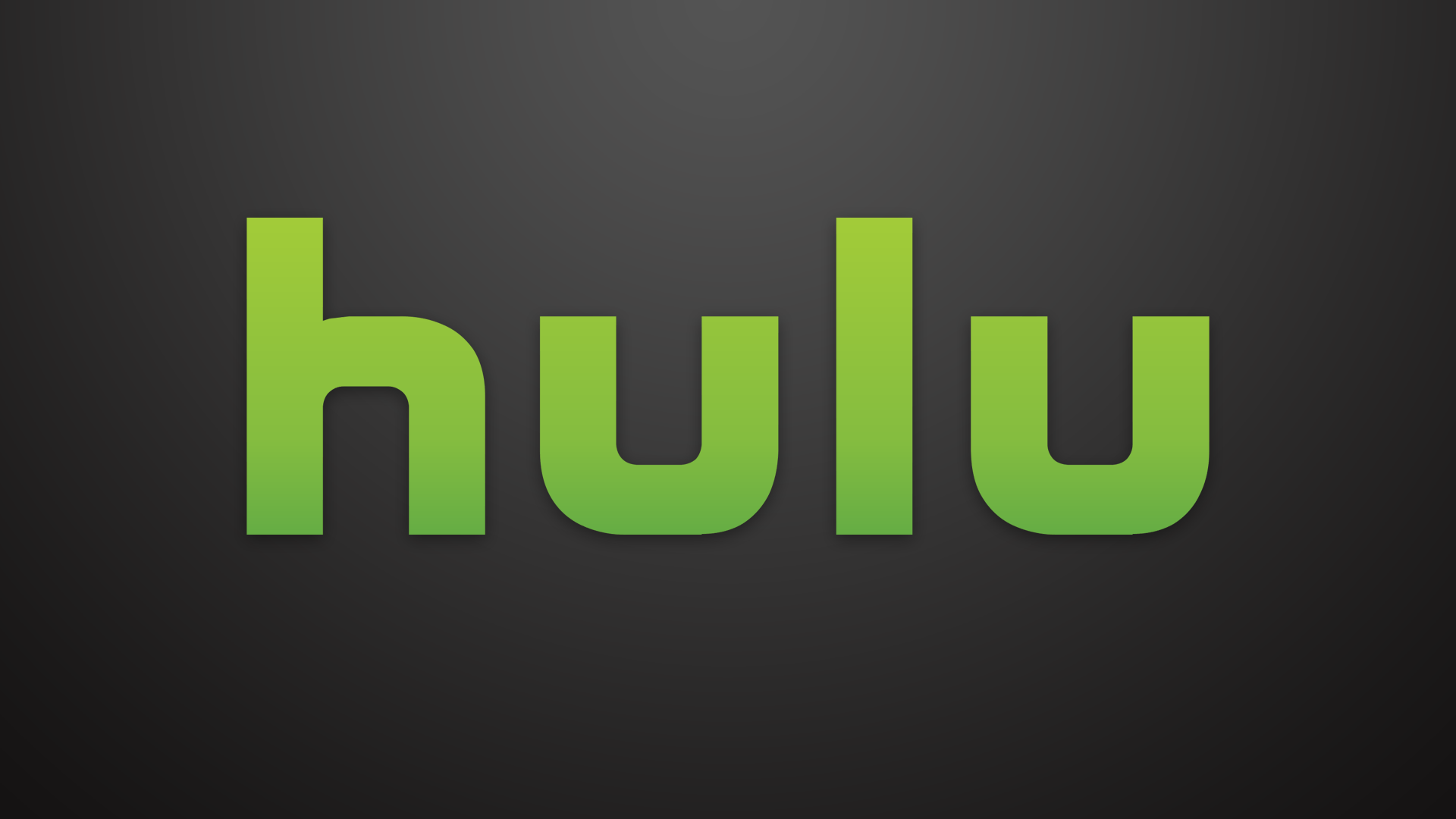 5. The Disney Collection (Some Programs Streams After the Day Aired)

The ideal entertainment bundle for families is Hulu, Disney, and Live TV. This three-in-one package is ideal for cord-cutters or those looking to upgrade their current subscription.